Writer and Producer Jenni Konner grew up in California in a family who is “in the business”, but has made and continues to make her mark on television by writing and producing the most modernistic material that speaks to our times. The one-time partner of Lena Dunham is known for her slice-of-life stories, wit and knowledge of people, ability to identify personality types, and crafting characters across generations. Creating culture-influencing television with Girls, Konner continues to do something special with Freeform’s Single Drunk Female, a fresh take on the rocky road to sobriety, one that is peppered with humor and filled with captivating characters---this time in suburban Boston--- that pop off the screen. On episode 104, Jenni traces her childhood, college years, and career path. We get a peek into her working relationships with her most creative collaborators---such as Dunham, Judd Apatow, Adam Driver, and producer Ilene Landress. We dissect the Girls experience and what came after, including her writing and directing HBO limited series, Camping. She tells us why former restaurant employees make the best crew members, talks intimately about the habits of writers, her affinity for working with actors, the importance of and continued lack of diverse stories, bringing back hard comedy, and how having a singular voice makes for a great writer. We talk what’s next, including her upcoming project, Hulu’s Immigrant starring Kumail Nanjiani, written and co-executive produced by Pam + Tommy creator, Robert Siegel. Jenni describes the vibe at Jenni Konner Productions, her editing process, and her expert opinion on creative partnerships. We get her take on today’s television, on Gen Z, on how she chooses what to work on, and why she isn’t a micromanager. Listen in for a lot of reminiscing about pop culture, about Lennyletter, and the times when there were temps. We get into a slew of her favorite things from her go-to cookbook author, workout, and glasses, to the hilarious (love-hate relationship with) her Oura ring.

"When it works, it's incredibly rewarding and fun and easy. And when it stops working, it's one of the toughest things to end." - Jenni Konner on creative partnerships 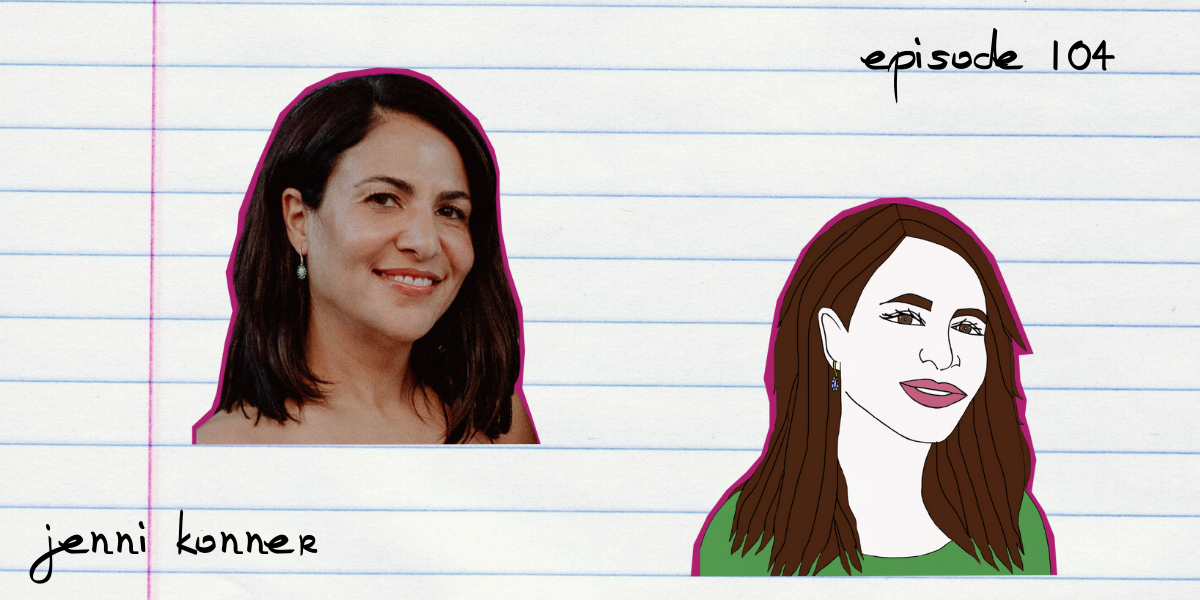 "Someone who does the job I hired them for — and then 10 million more things. That's who everyone is at my company right now." - Jenni Konner on the ideal employee 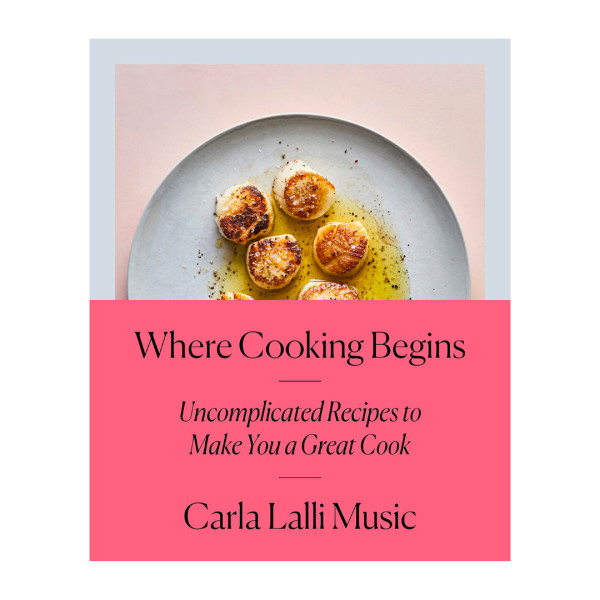 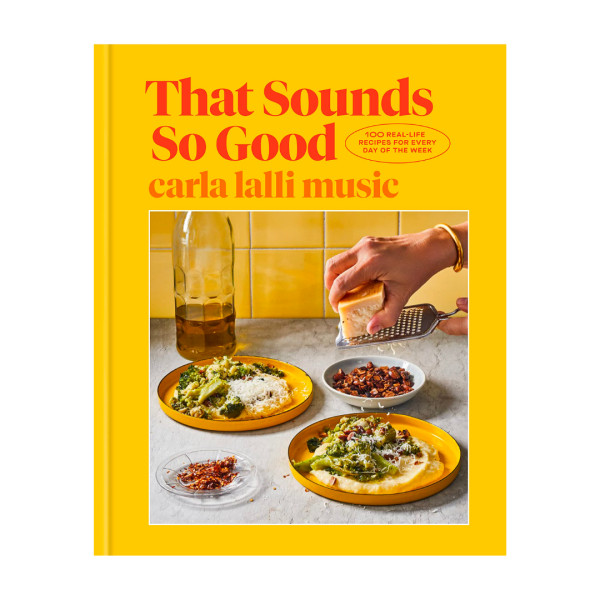 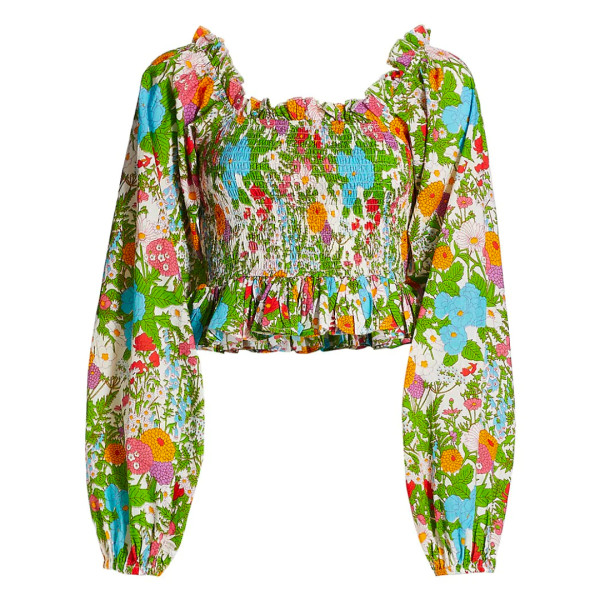 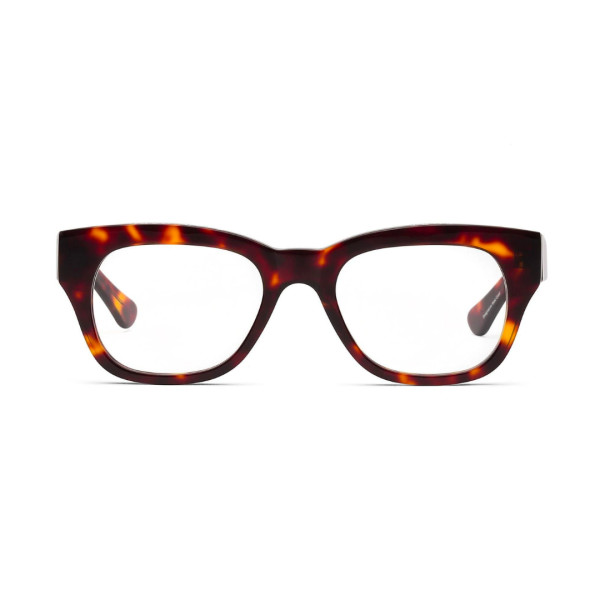