Olivia Culpo, Louise Roe and Charlotte Groeneveld Vamp It Up in Verona, Italy 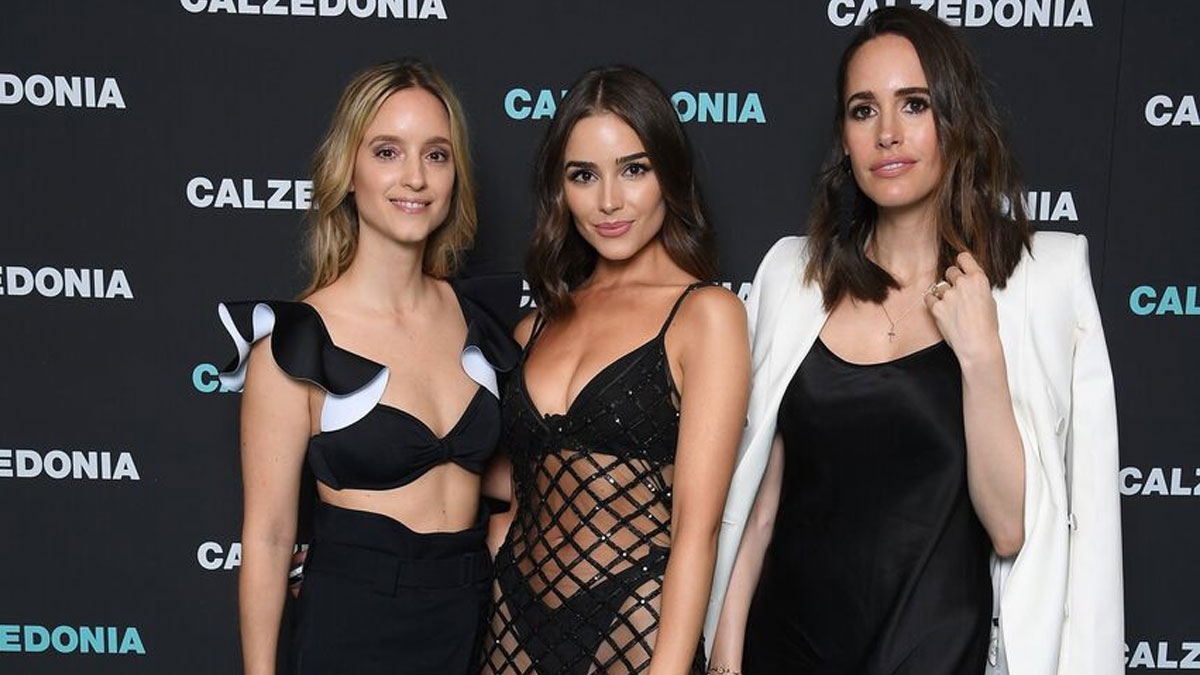 When you think of an Italian fashion city, the first thing that usually springs to mind is Milan. It is, after all, one of the prescribed fashion capitals, where the biggest brands present their collections twice a year to a throng of editors and media personalities. Last week, however, fashionistas from across the globe flocked further east to Verona, a town that usually falls under the fashion radar and is best known for being the setting of Romeo and Juliet. The cause of the sudden interest and migration? Calzedonia’s fashion show for Summer 2018.

Founded in 1986 in Verona, Italy, Calzedonia is one of the biggest swimwear and hosiery labels, outfitting illustrious names in fashion and Hollywood (read: Julia Roberts and Chiara Ferragni, who are brand ambassadors). But don't worry if you haven't heard of it yet—unless, of course, you spent a period in Europe. Last year was the was the first time the 32-year-old brand brought its collection of beachwear and fun, flirty leggings stateside, opening a number of stores, one of which is on New York's famed Fifth Avenue, and taking over billboards on the street. It’s moving hard and fast to become one of the leading players in fashion across the globe. And to keep up the momentum, it invited 180 influencers from 40 countries its annual runway show. 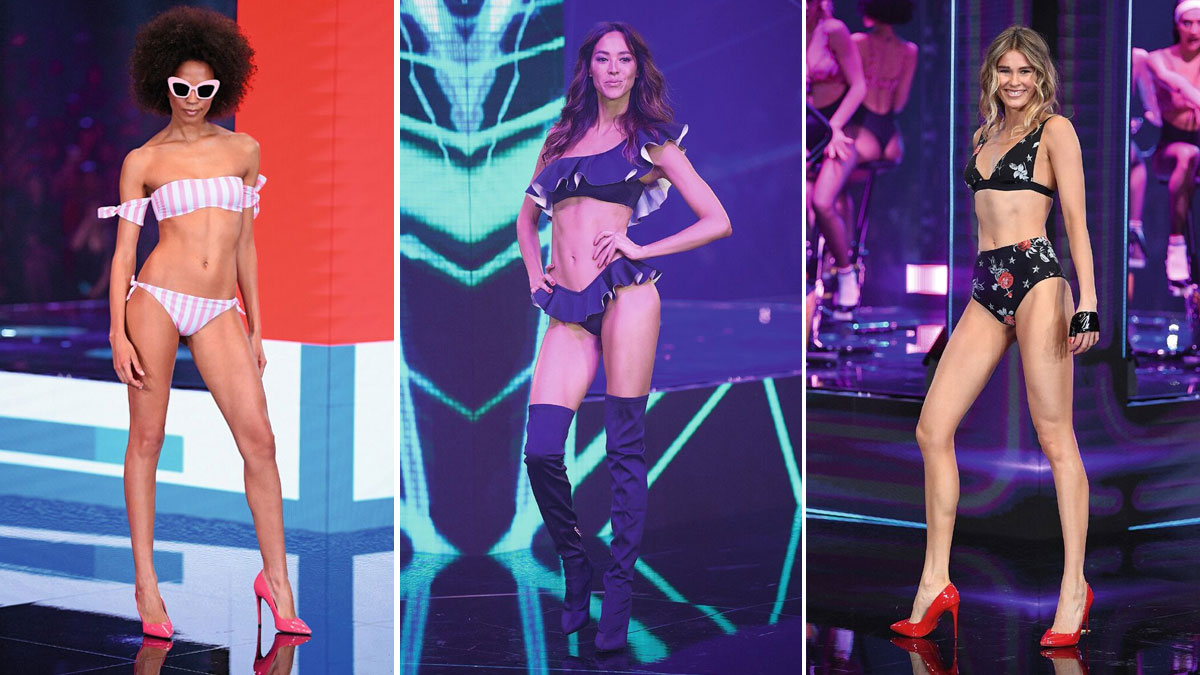 Some of the guests included former Miss Universe and all-around beauty Oliva Culpo; blogger and style setter Charlotte Groeneveld of The Fashion Guitar; and Louise Roe, the British television personality. They, like so many others in the crowd, were dressed in all things Calzedonia. That’s right; hosiery and swimwear were on the red carpet and in the front row. It’s hard to imagine how such things could look elegant away from an oceanfront setting, but, as witnessed at the event, capable hands can do wonders.

“I love playing with trends, but I like to stick to cleans lines,” said Olivia Culpo, who was dressed in a form-hugging, fishnet slip dress that left little to the imagination. “I think every girl needs a bodysuit, preferably from Calzedonia.”

Brazen as Culpo’s outfit was, there was no denying that she played into the theme of the night. After all, it was a fashion show of bikinis and maillots. But as she later pointed out, “it was so much bigger than I thought it was going to be.”

And it sure was. The night began with a tour of galleries that housed Calzedonia’s latest collection, which were sectioned off into distinctive themes and were chockfull of creative installations and ‘grammable phrases. Most lingered towards the back, where a simulation of paint cans drooped down to form bikini tops. This lasted a little longer than many would have liked, but at least there was a bevy of cookies and other Italian desserts to eat.

Finally, after the last cannoli was eaten, everyone was ushered into a dark space that was illuminated by a florescent cube in the middle of a X-shaped runway. It became instantly apparent that a show—nay, a spectacle—was about to take place. The music started pumping, laser lights began to rise and both male female dancers took to the stage. Then the models hit the runway to thunderous applause. “All my friends were in it, and I was really surprised to see that,” said Culpo.

Her friends—which included top models Devon Windsor, Hannah Ferguson, Cindy Bruna, and Megan Williams—sashayed down the catwalk, smiling and encouraging the crowd to cheer louder. They were wearing a lot of the pieces seen at the galleries minutes before, but gave them new vitality with their signature struts. From flouncy, one-shouldered ruffled maillots to tropical-printed bikinis, Calzedonia’s swimwear was greatly enhanced by the lively, ready-to-party atmosphere. After cannons full of confetti burst and all the models came out to take their final bow, a dance floor and cocktails were waiting outside the doors ready to keep the party going.