Timeless. Rachel Brosnahan is working hard and working smart. At 30 years old, she’s won an Emmy with four nominations, two Golden Globes, two Critics’ Choice Awards, and three SAG Awards for her beloved character Midge Maisel on Amazon’s huge hit series The Marvelous Mrs. Maisel---and she’s started her own production company, taking a cue from actresses like Reese Witherspoon and Kerry Washington, to ensure work with material she believes in. Rachel Brosnahan is diving deep as a creator and a maker. And her sense of self, maturity, and intelligence will take her there. On this podcast we discuss Rachel’s days at NYU’s Tisch, her love of and experience with the theater, her pivotal role on House Of Cards, the actors she’s worked with who have had the biggest impact on her, all things Maisel, and how she both becomes and puts away the characters she plays. We asked her about her late great aunt, Kate Spade, how she came up with the name for and the work that her production company Scrap Paper Pictures is doing, including her recently released, cool, all-female comedy special, Yearly Departed. We get specific about costuming and getting dressed taking up a lot of space in her life, and the way that awards and awards season has affected her. We talk about her love of New York City, how she’s powered through the pandemic, and much more, including some of her favorite things that you can discover and shop here.

"I was primarily interested in acting for many years, but over the last couple of years, I've been really inspired by other actors, making the move into producing and taking the reins of their careers and being a part of making choices that excite them." - Rachel Brosnahan 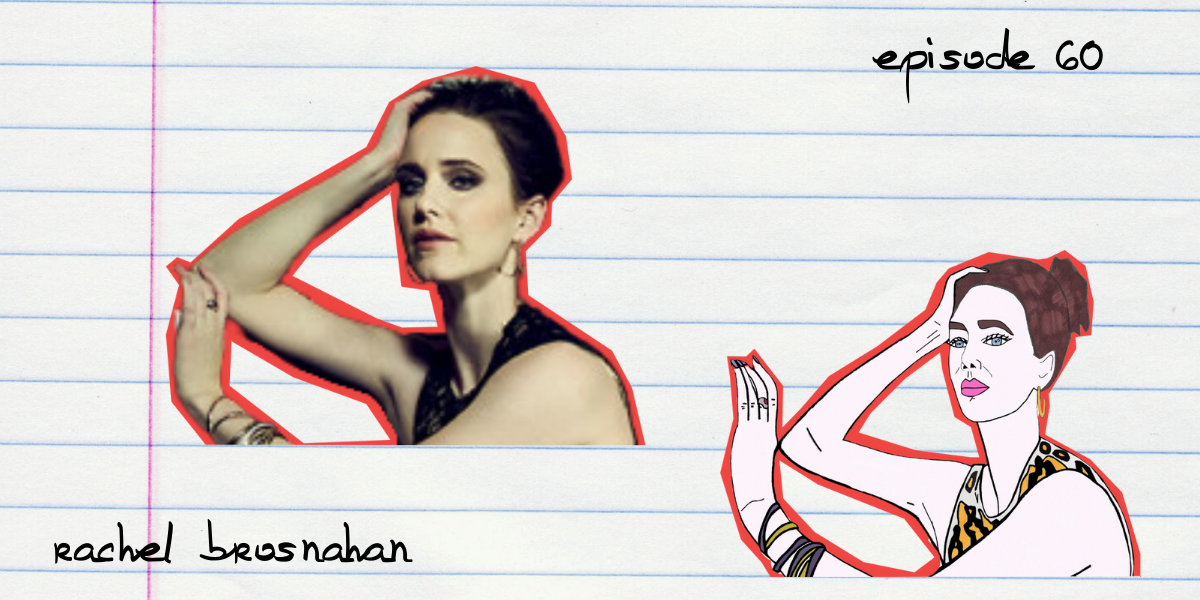 "In order to bring to life someone else's experience, you're so often digging into parts of yourself that are raw and challenging and sometimes painful." - Rachel Brosnahan 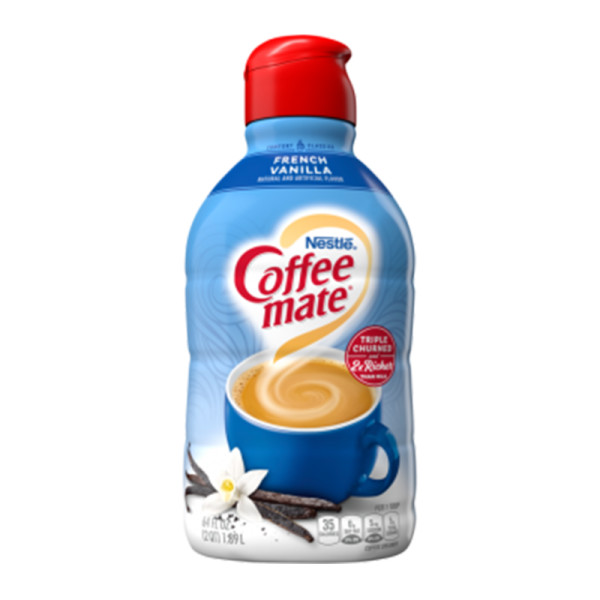 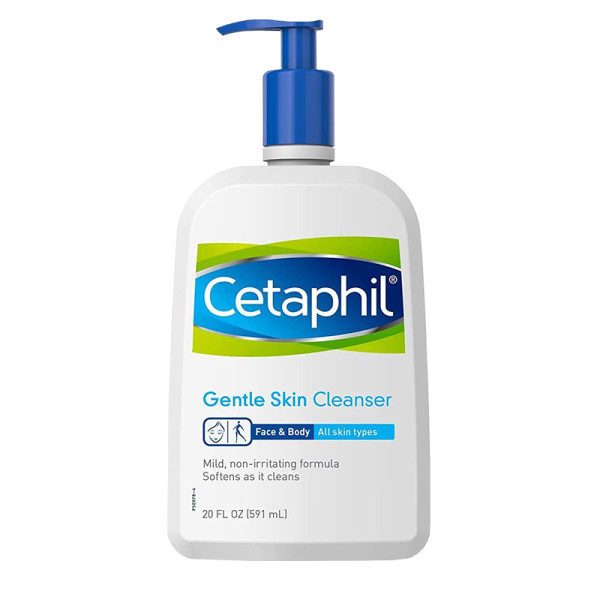 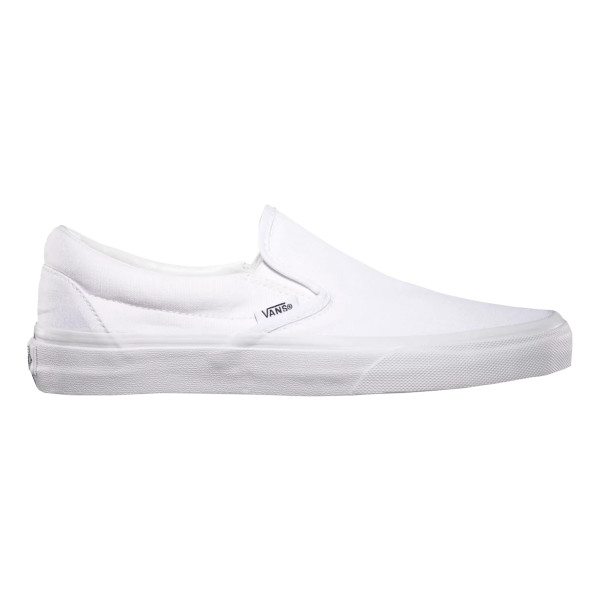