A Timeless Vision For Those In The Spotlight. Hollywood runs through photographer Randall Slavin’s veins. He was born in the city of stars and learned and honed his craft at a none other than a headshot studio right off of famed Sunset Boulevard. When Story + Rain founder and EIC Tamara first met Randall, she had just moved to LA to work as a celebrity stylist and one of their most memorable shoots was with a young Lily Aldridge, probably one of her first shoots ever. With impeccable taste and a way with talent, Slavin is a photographer that captures timeless imagery of those in the spotlight. Randall shoots the Story + Rain Screened series of actors and our cover stories. At the end of last year he debuted his first book, a collection of decades of photos he was able to capture because of his intimate access and the trust between he and the notables that interested him, some of them friends, shot both personally and for jobs. On this podcast we talk about the story behind his first celebrity photograph, all the elements that come together during a shoot, how a shoot can and can’t flow, what makes a woman sexy, which celebrity he’s worked with the most, his idea of a dream job, how he got started and more. 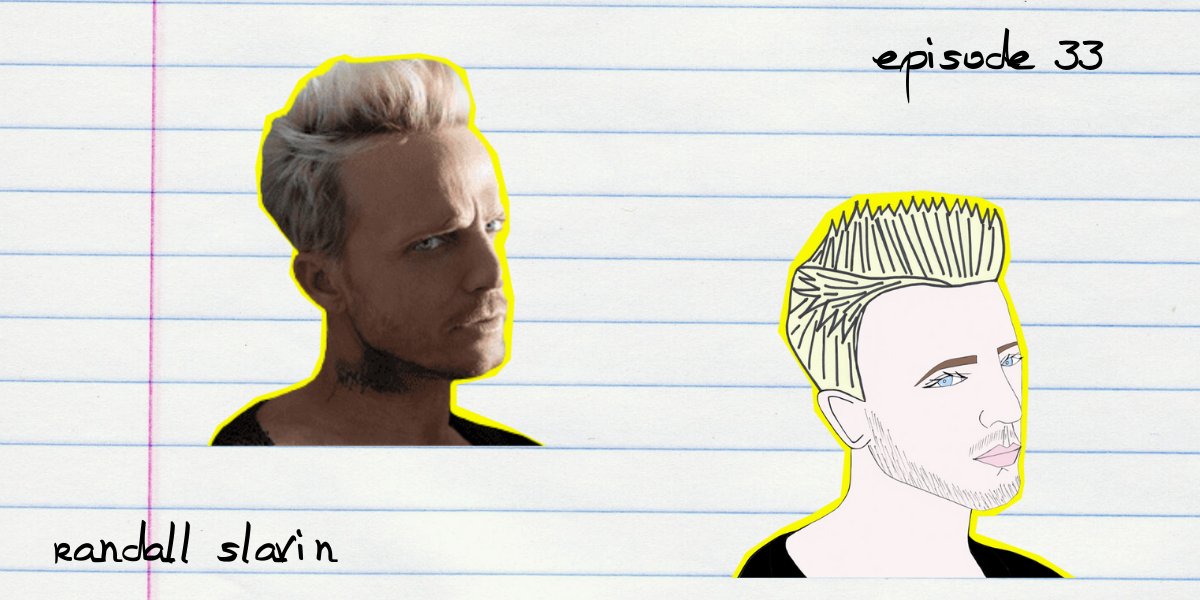 "When I get into something, I get really obsessive about it. And so when I first started getting into photography, I couldn't get enough of it. I devoured it." - Randall Slavin 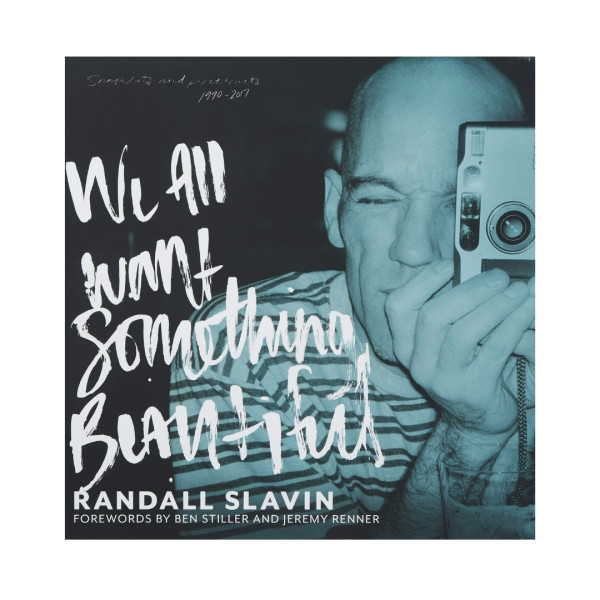