There’s no other way to say it. We absolutely fell in love with Andra Day, our June cover star, and you should too if you haven’t already. We've been following Andra for a while and watched her in The United States Vs Billie Holiday, but it was an interview she did recently that had us completely compelled. There is so much depth to the multi hyphenate talent that is Andra Day. And so Tamara was truly excited to be able to speak to her about her life, her creativity, and her recent work in music and film. She was excited to really get into it, and that they did. Andra's candid, soulful, spiritual, and smart. She’s funny and light and deep all at once. Listening to her talk about creativity and the creative process is inspiring. On this podcast, the singer songwriter, one time dancer (who recently put her talents to use for a closing scene waltz), and now, actress, talks all about her experience on the Lee Daniels film and the role that landed her a Golden Globe as well as a nomination for her original song Tigress And Tweed, which she tells us is the favorite song she’s written, to date. For her absolutely jaw-dropping-in-the best-way acting and singing performances, she also gained Oscar and Critic’s Choice nominations, and just two days ago she won a BET award for Best Actress. Andra talks finding her voice (and catch her singing a line or two), the musicians she deems “the foundation of music” who have inspired her, as well as those she’s worked with in recent years on songs like Pearl Cadillac and Phone Dies. And we talk about the astounding influence of what’s come to be her anthem, Rise Up. We talk at great length about being Billie Holiday, and the certain parts of her that she doesn’t want to let go of---and how she’s had to accept that aspects of her will never go away. We talk her relationship with Lee Daniels whom she calls a “collaborative partner, spirit, brother, family member", and the preordained way in which she took on her role in his film. Of course, we get into Billie’s iconic style, and in a particularly honest moment she talks about being attracted to her co stars and working through that. Andra shares the scoop on the role she’s working on next with Lee, a project she tells us is “different” for him. On the personal side, we talk the relationship she’s currently in, relationships at large, and she dispels that rumor about Brad Pitt. We talk about what’s up next for Andra in music, being happy, and her family. We're honored to share this really close look into an artist during a supremely pivotal point in her career.

“When you're creating, if you can create a really vivid picture that somebody can immerse themselves in, you've done something that ties to people's spirits, that ties to their heart.” - Andra Day 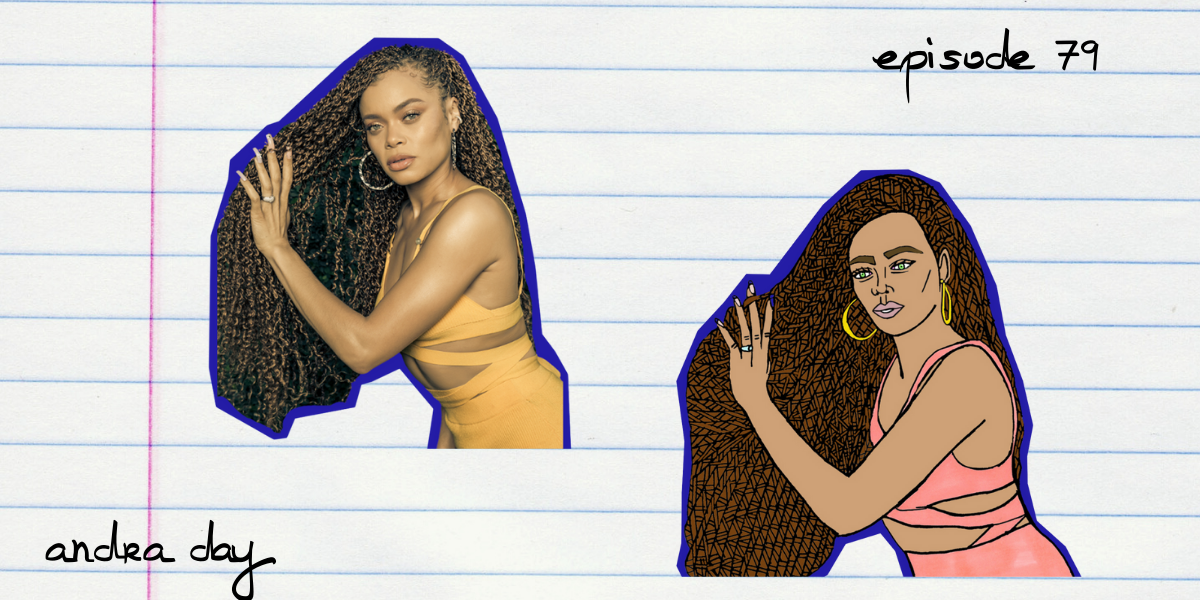 “The truth of the matter is, doing that movie was very, very different for me. It's why I've been asking my co stars how they shed certain things. Going onto set, I was genuinely attracted to everyone I was supposed to be attracted to.” - Andra Day 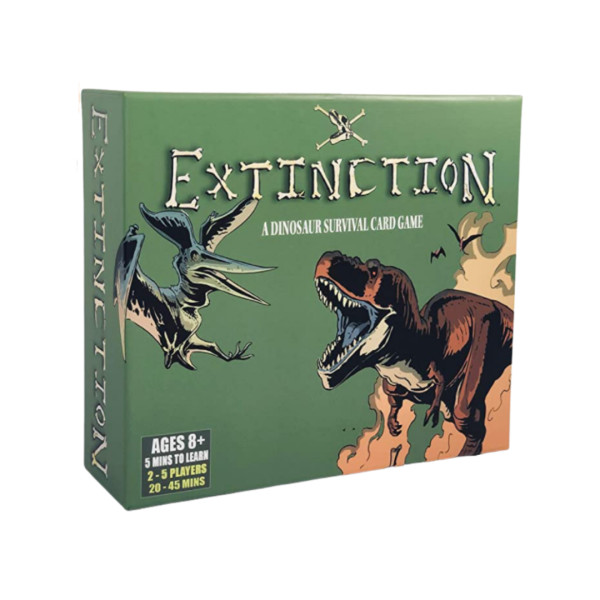 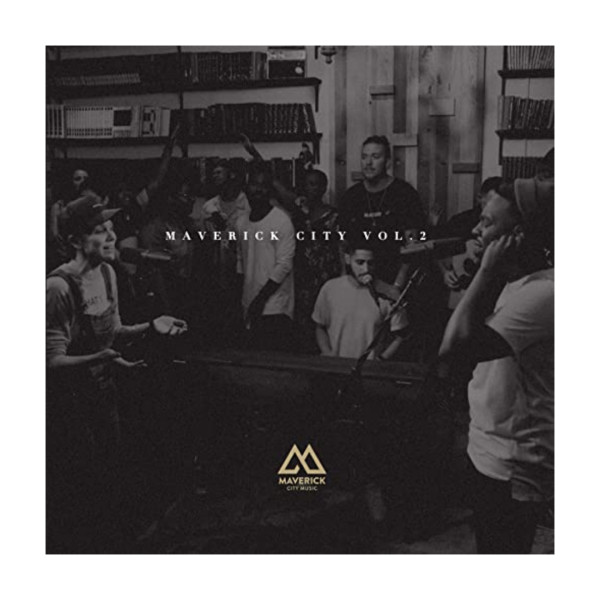 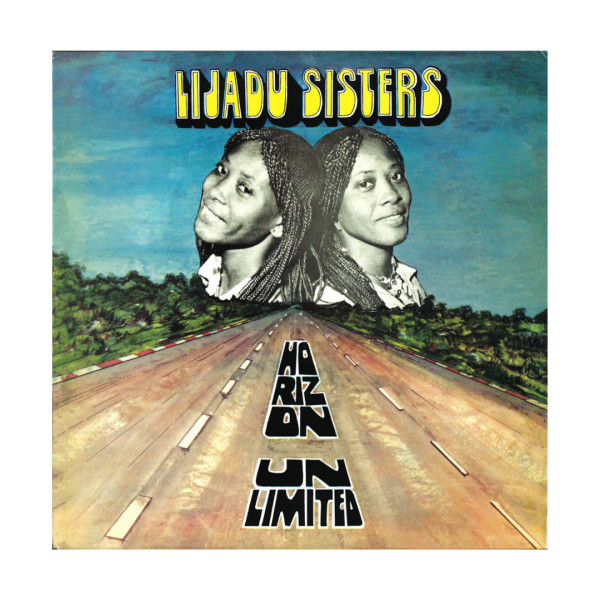 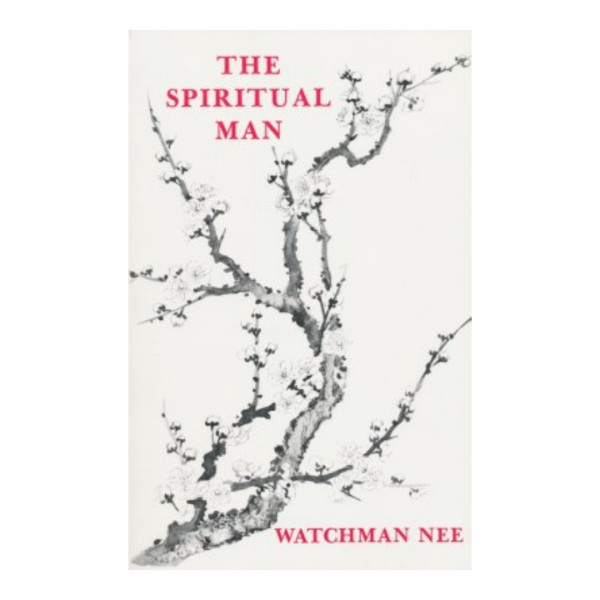 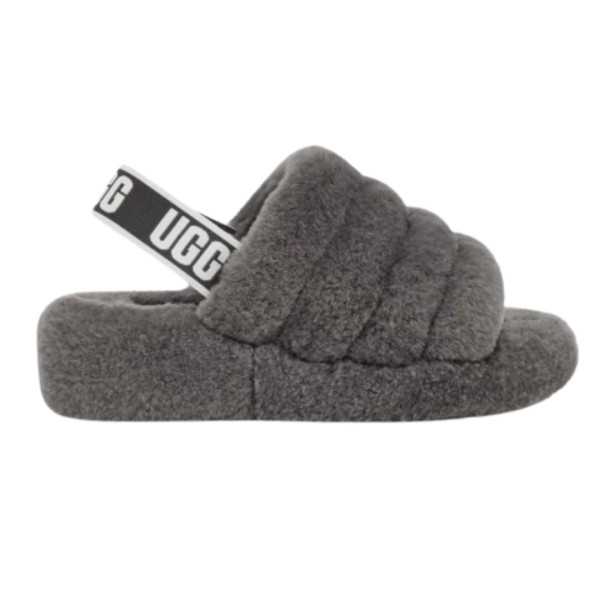