Wallpaper By
Jonathan Adler
May 2018
Art

The Home Decor Guru Took His Initial Inspiration From Clay.

It all started with pottery. Jonathan first gave the wheel a spin at summer camp when he was 12 years old. He was obsessed with clay the moment he touched it. Unfortunately, his passion wasn’t always encouraged. After his college professor told him, “You have no talent. Move to New York and become a lawyer,” he attempted to comply, moving to the city and working in the entertainment business. Three years later he quit and went back to the wheel.

In 1993, Barneys bought his collection of pots, and five years later, he opened his first store in Soho. Today his offerings span wallpaper, furniture, lighting, home decor, and more, plus countless iconic interior projects, and more than 20 stores. 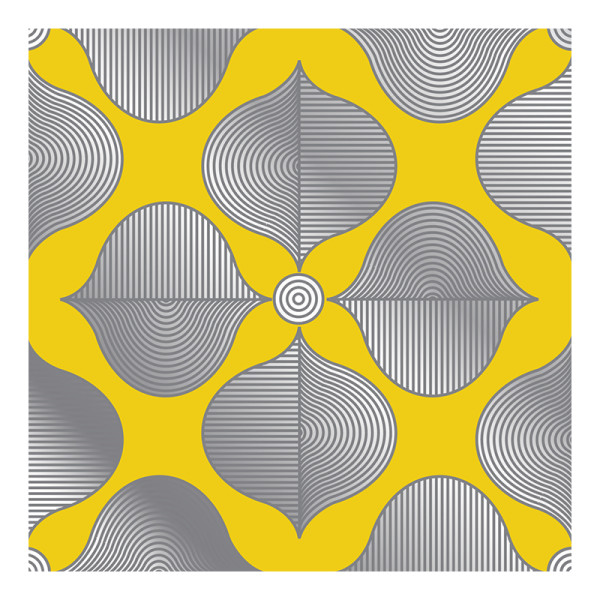 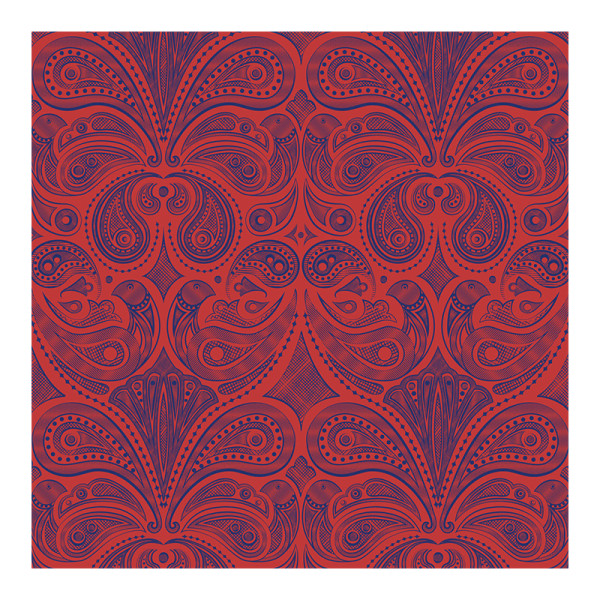 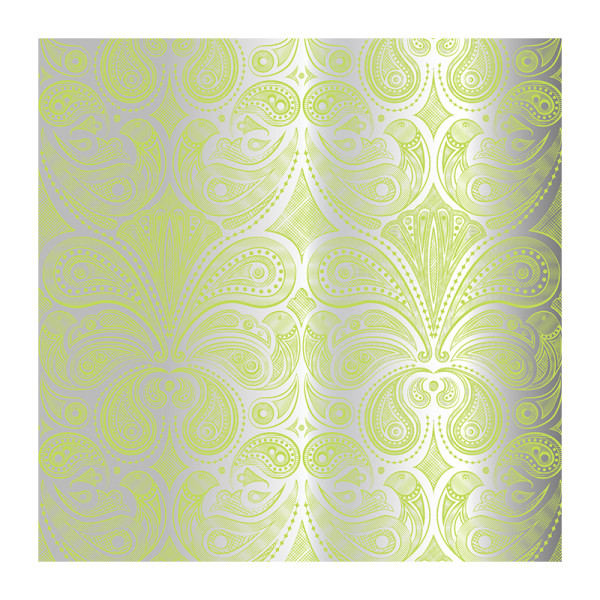