Why The King Cole Bar In New York Has The Best Bloody Mary.

There’s nothing wrong with good, old-fashioned luxury, and the St. Regis in New York has plenty of it to go around. With on-call butlers, afternoon tea service, an Alain Ducasse restaurant and a Bentley to chauffer guests within 15 blocks, visitors will be treated like royalty. But the pièce de résistance, and what many first associate with the hotel, would have to be the legendary King Cole Bar. Who could forget the scene of Anne Hathaway’s character receiving the infamous Harry Potter manuscript in The Devil Wears Prada, or Goldie Hawn drunkenly bemoaning to the bartender in The First Wives Club? Indeed, the setting—with its soft, romantic lighting and mural of the nursery rhyme “Old King Cole”—is etched in our memory.

And another thing that has also proven to be unforgettable is the bar’s Red Snapper. It’s a fancier take on the Bloody Mary, and perhaps the best of its kind in the world.

The vodka-based cocktail was the brainchild of Fernand Petiot, a reputable bartender from Paris. Word spread of his incredible concoctions, and he was recruited by Serge Obolensky—the son in law of John Jacob Astor IV, the owner of the St. Regis Hotel—to work at the King Cole Bar. It was here, in 1934, where Petiot served Obolensky the first Bloody Mary. A few reports claim that he first made the drink on the spur-of-the-moment at Harry’s Bar in Paris a decade earlier, but according to a quote by him in The New Yorker, the Bloody Mary, as we all know it, was officially created at the St. Regis. That’s right, the ever-so-come brunch drink that has been widely used to cure hangovers was born at this destination. Who knew? We sure didn’t. That is, until we saw a menu and asked why there were so many variations of the bloody beverage.

Apparently, the name Bloody Mary wasn’t lavish enough for the upscale clientele, so it was named the Red Snapper. The combination of ingredients (vodka, tomato, lemon juice, cayenne and black pepper, salt, and Worcestershire sauce) not only delighted Obolensky, but also every patron since. It’s zesty, spicy, filled with antioxidants and packs a punch. In fact, the drink became so popular that Petoit was reported to have served over a hundred Red Snappers a day. Currently, almost every bar and restaurant across the globe has a variation of Petiot’s recipe. But if you want to try the original, look no further than the King Cole Bar. 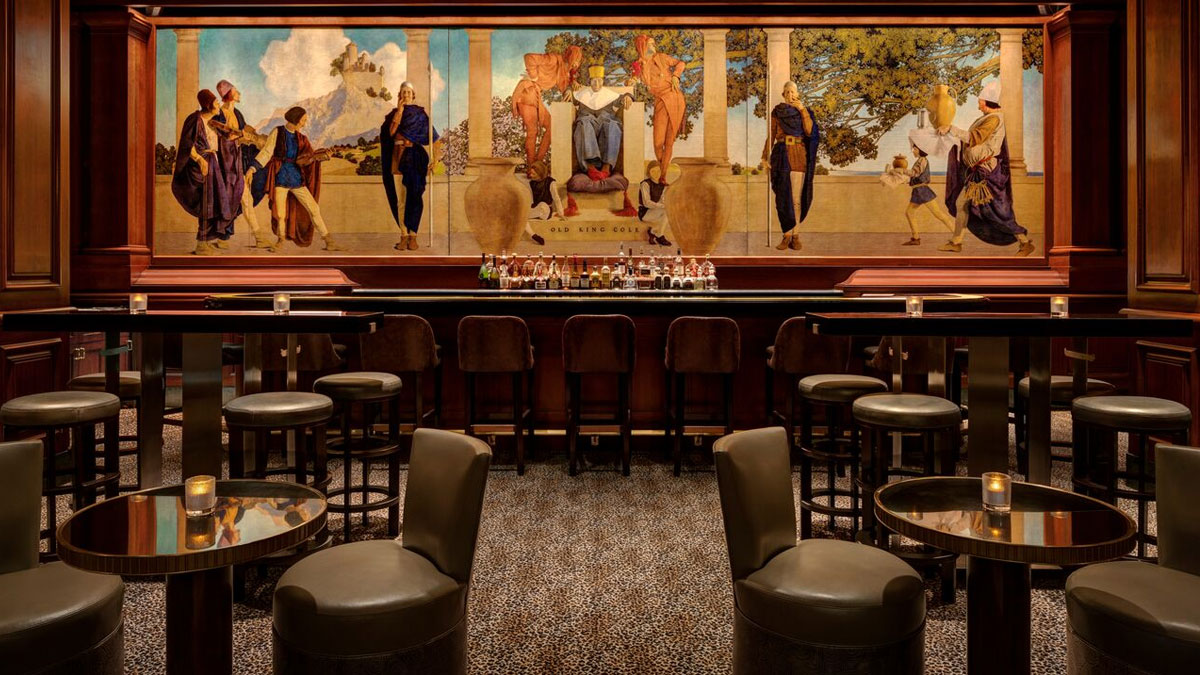 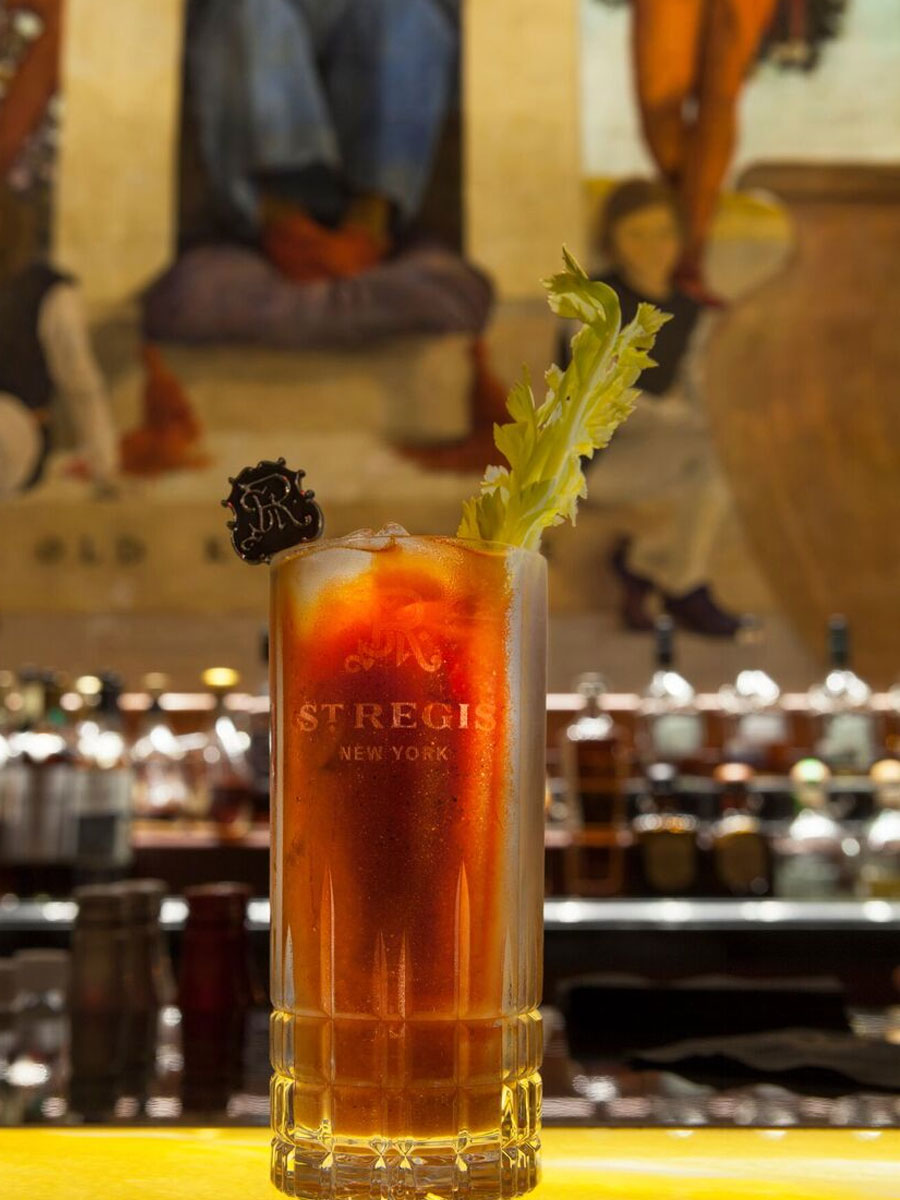