Story + Rain cover star Chloe Fineman is gifted. Achieving viral popularity and success in both comedy and drama, the Saturday Night Live Breakout star is the whole package. With memorable roles on Search Party, Apple TV+'s Dickinson, and Zoë Kravitz’s series adaptation of the film High Fidelity, up ahead for Fineman are roles in the film version of the book White Noise adapted by critically acclaimed Writer-Director Noah Baumbach. She’s also a part of the mega all-star cast of the film Babylon, and we’ll wait anxiously to see her rock the role of the wedding planner in the latest remake of Father Of The Bride, co-starring Andy Garcia. Chloe grabbed inspiration for the film’s ever-memorable roles of planner-flanked-by-assistant, based on a combo of Legally Blonde’s Elle Woods and design assistants from the popular series, The Home Edit. This season Chloe returned for her third season of Saturday Night Live, where she’s made a serious impression. Literally. Britney Spears; Drew Barrymore; Timothée Chalamet---are amongst the characters she nails, with just that perfect bit of extra flair. On this podcast we talk to the Berkeley native about her “quintessential bohemian hippie doodle”---as she calls it---artistic upbringing, her training at Tisch and Stella Adler, how her time at Upright Citizens Brigade and Groundlings prepared her for SNL, and what weekly prep for the show is really like. We discuss collaborating with the SNL's exciting hosts, how she gets her best ideas, how social media has contributed to her career, and her funniest friends. We talk comedy versus drama, and how she favors an intertwining of the two. We got the details behind her upcoming film roles, past appearances on a few popular series, and her creative process. Listen to this conversation with the smart, funny, and talented modern master mimic we love to watch, with so very much ahead of her. We love Chloe’s great taste and looked forward to hearing about her current obsessions.

"Every Monday is a completely fresh slate. You get to reinvent yourself. Your balloon is popped, and then you have to fill it up every Monday. It's a crazy mental exercise that I think I'm actually getting better at." - Chloe Fineman 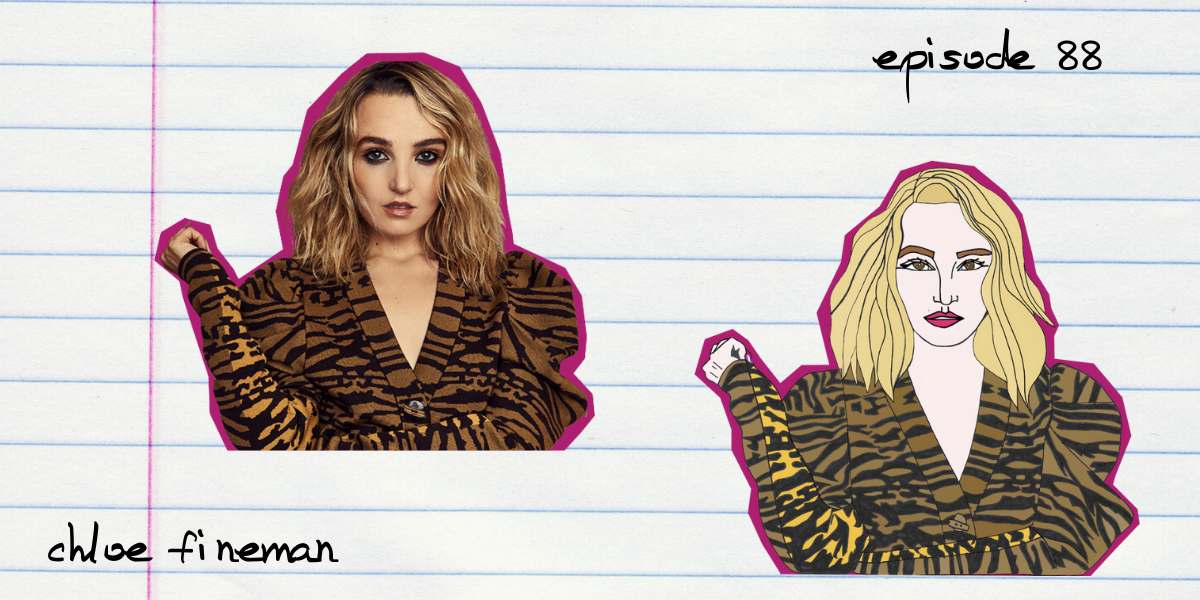 "My dream, in this job, is to get to not taking it so seriously. Being light, being in that head space—because you're more creative. I think I'm slowly starting to care less. Work hard, care less." - Chloe Fineman 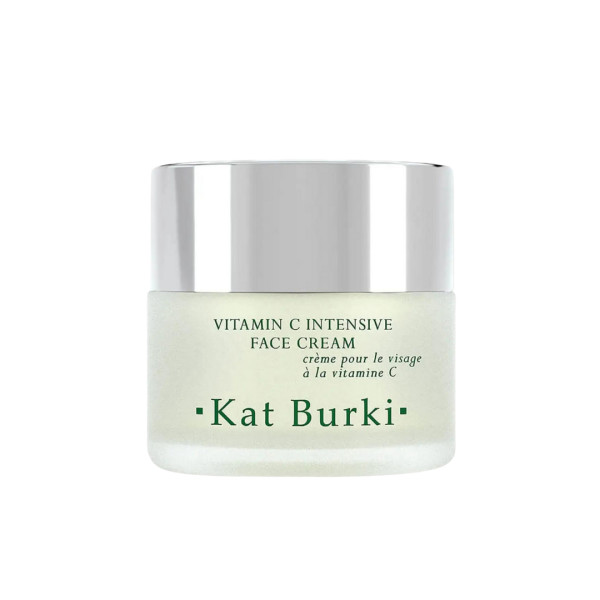 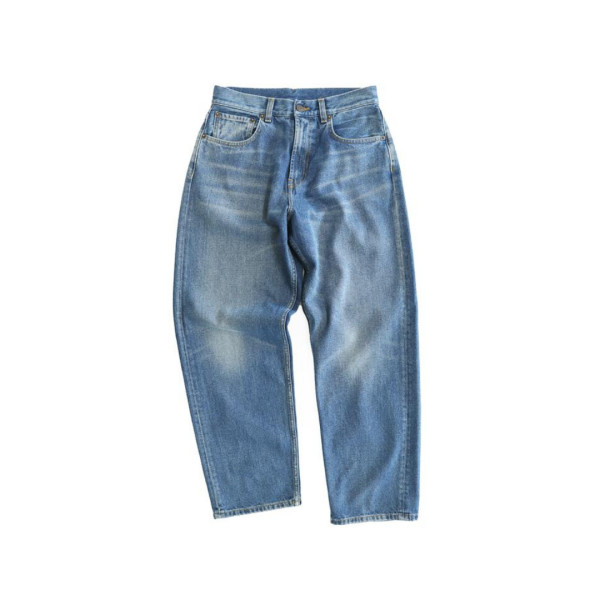 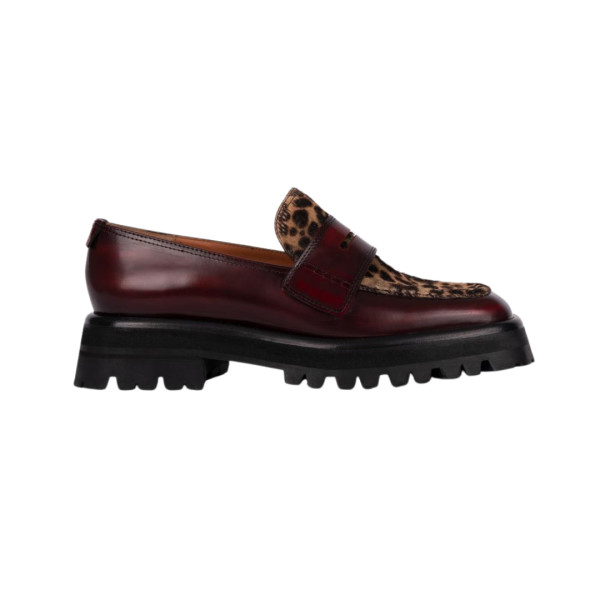