We sat down with founder Joyce Azria to discuss how the brand came to life, her inspirations, and the true meaning behind the name. 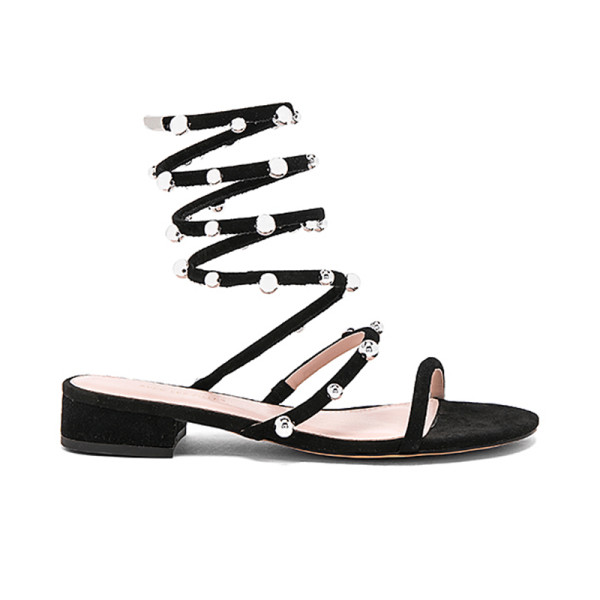 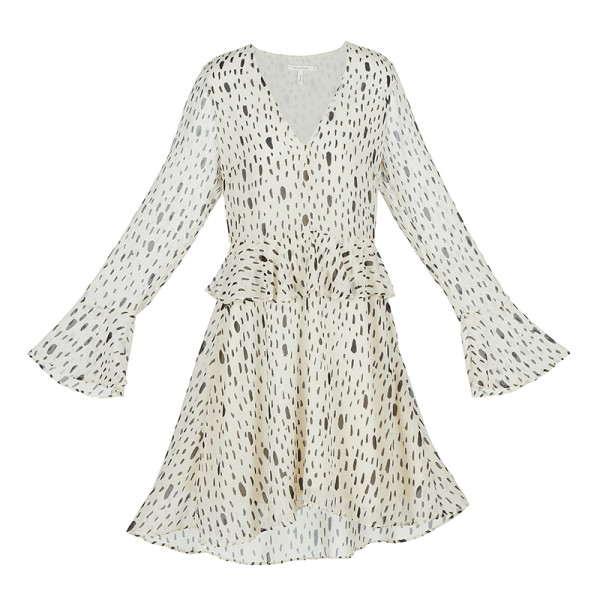 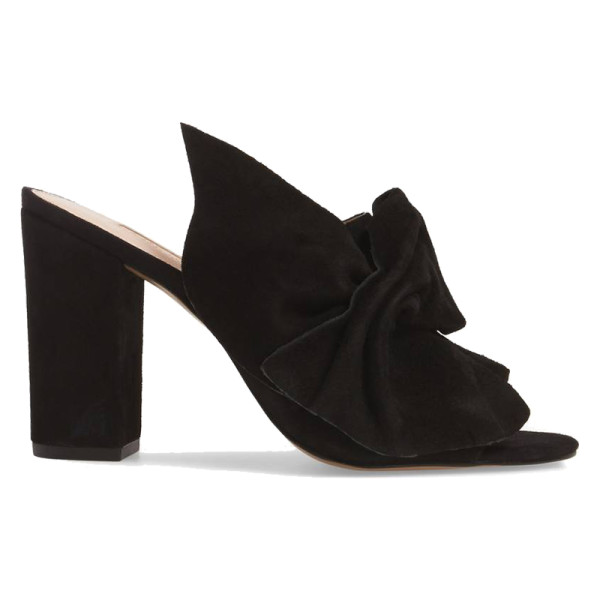 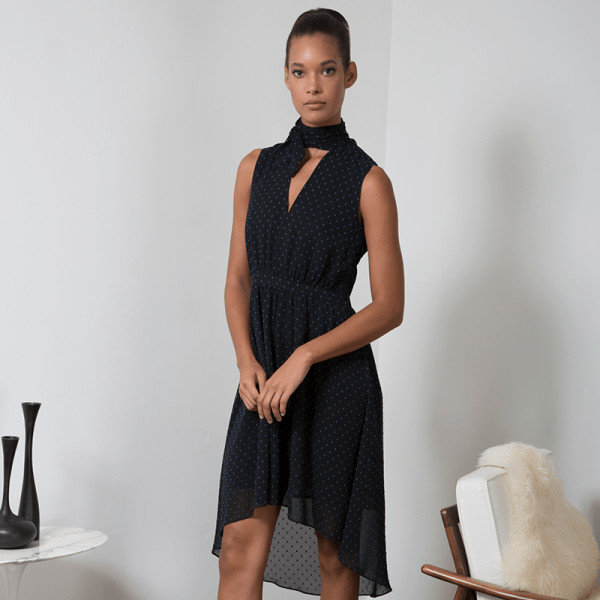 Joyce Azria celebrated the launch of her contemporary clothing line, Avec Les Filles, with a millennial pink pop-up boutique in Los Angeles this past summer. Filled with every shade of pink you can imagine, from beige and nude, to camel and bright, the shop displayed her chic new collection filled with ruffles galore and go-to pieces that had a je ne sais quois feminine flair to them.

This eye candy grabbed our attention and we knew we had to get to know the story behind the line straight from the visionary herself. Below, discover from Joyce Azria how the line came to be, what inspired the name of the brand and shop a curated selection of our favorite pieces.

You could say that Joyce Azria was destined to be a figure in the fashion business. Her father is Max Azria, the founder of BCBGMAXAZRIA. Surrounded by family business, Joyce has had an entrepreneurial appetite since she was young. “I was very lucky to grow up in my parents' company,” she says.

Moving her way up the ranks at BCBG, she started her career in a swimwear design role and eventually grew to be the Creative Director of BCBGeneration. This is when she started to make a distinct observation about the millennial consumer. “I was seeing the customer evolving,” she says. “I saw her from a financial standpoint, how her spending had shifted so much. Here we were thinking how a young millennial only has $100 to spend, but seeing them wearing Chanel flats,” she says. “Where do they get those? These girls are going on TheRealReal.”

It was these vivid observations that sparked the idea for starting the contemporary line, Avec Les Filles. “I started to think there is a story here,” Joyce continues. “She’s buying cheap clothes and expensive accessories. Why can’t one brand do all of those things?”

Within two weeks of leaving BCBGeneration, Joyce had written a business plan and founded her new line. In seven months, the first collection was born, starting with footwear and apparel. “God made it so that each person on my track at that time was exactly what I needed,” says Joyce.

Avec Les Filles is French for "with the girls." “I happen to be a lot younger than a lot of people who do what I’m doing but I’m old enough to know what I’m doing,” Joyce says. “I also get the girl. I actually am her. So I can touch her and be with her. That’s why I called this brand Avec Les Filles, with the girls. I’m with you, but I’m also orchestrating product that is for you.”

Seeing racks of black, grey, white, navy and a print (or two) inside friends’ closets like Nicole Richie and Zooey Deschanel was a major source of inspiration for Joyce. “I’d go into their closets and 90 percent was a singular look. The other 10 percent is how she does it,” says Joyce. "I thought, wouldn't it be great to have a line that just always offered things in the colors you were going to wear?" Avec Les Filles punctuates the everyday go-to colors with all shades of pink. “I happen to see life in pink and I think it’s very true to who I am and it’s very true to who the brand is." Her upbringing also serves as a key influence. Born in Paris and raised in America, Joyce strives to strike a balance between European chic and American style in her collections.

WHY WE Love AVEC LES FILLES

Joyce understands the value of mixing high-quality clothing and accessories with different versions at easier price tags--an aspect of shopping and fashion we believe in at Story+Rain. "The evolution of the customer is that she has the ability to mix high-low. She's not going to spend over $38 on a t-shirt, but she'll spend $200 on a dress," Joyce says of her customers. We love how in tune the brand is when it comes to mixing different categories at varying price points. Très chic and très on point.

Joyce embraces and celebrates the notion of mixing high and low, a core vibe here at Story + Rain. She's authentic, spirited, and brings total passion to the brand by dedicating herself to addressing the 360 lifestyle of her customer.

SHOP THE ITEMS WE LOVE 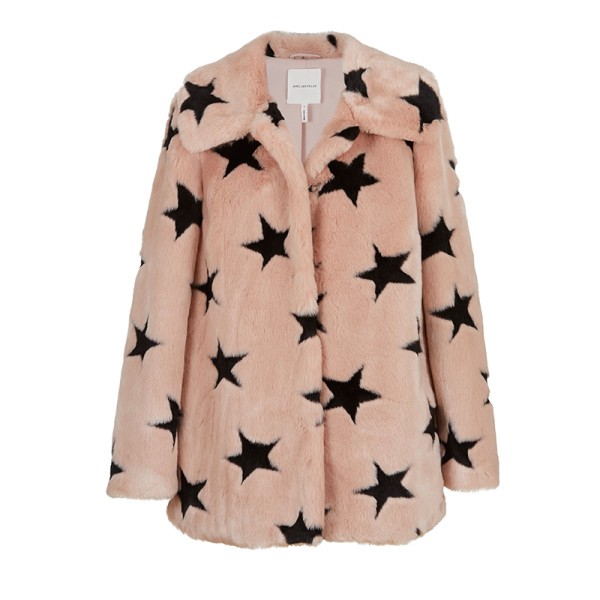 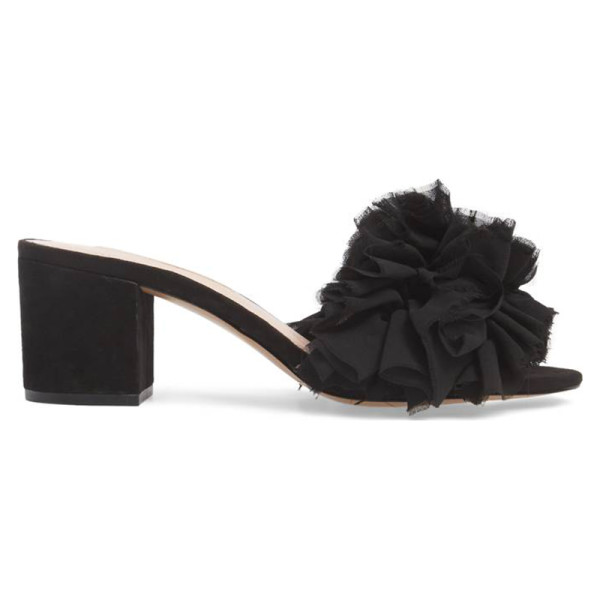 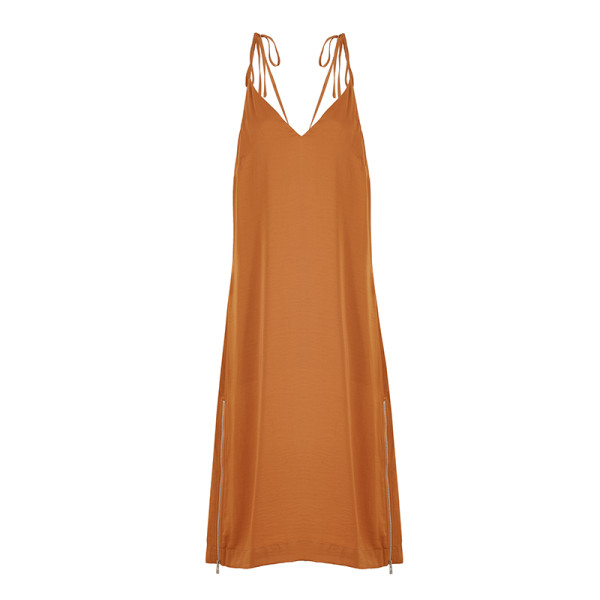 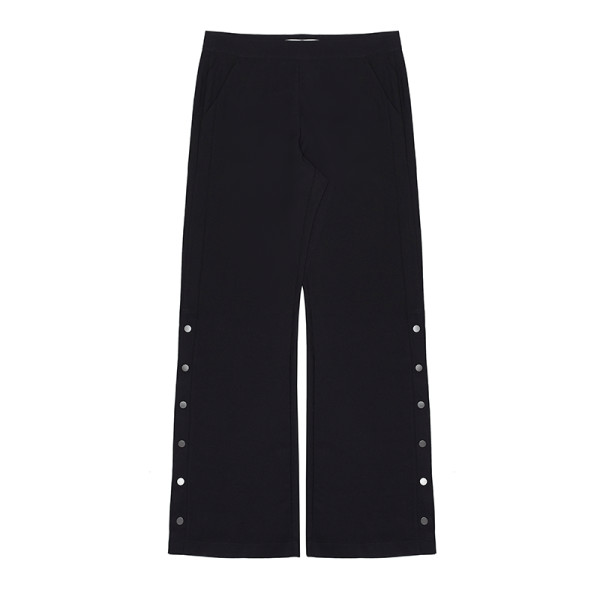 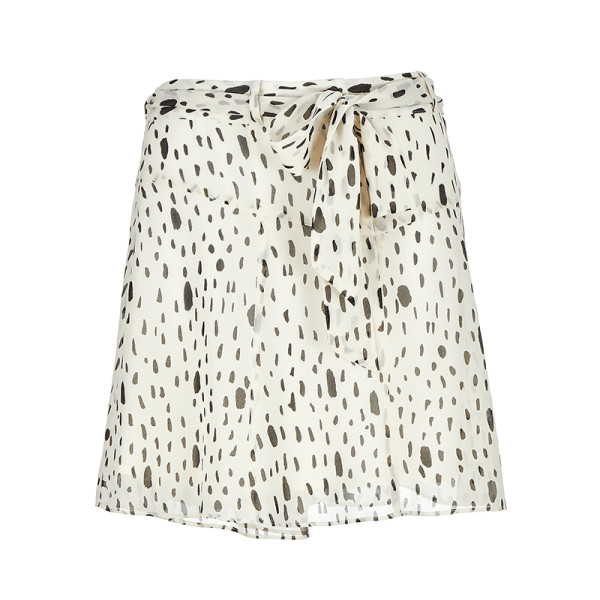 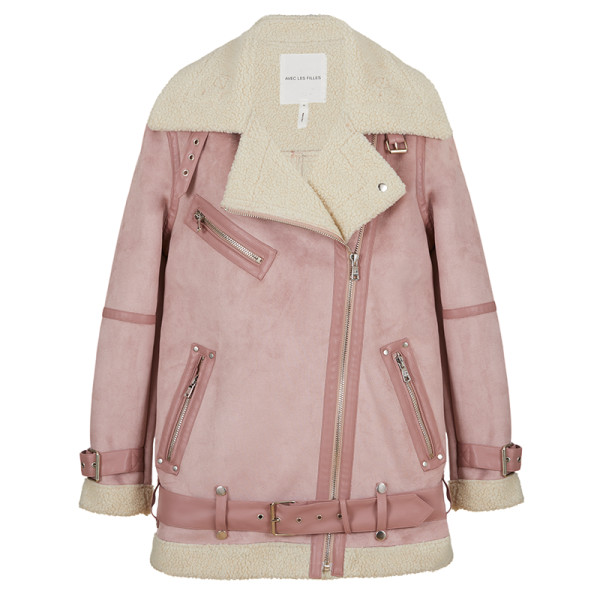 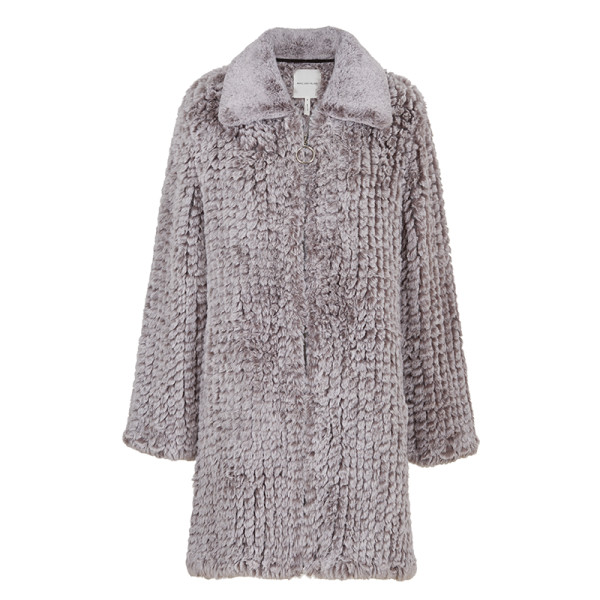 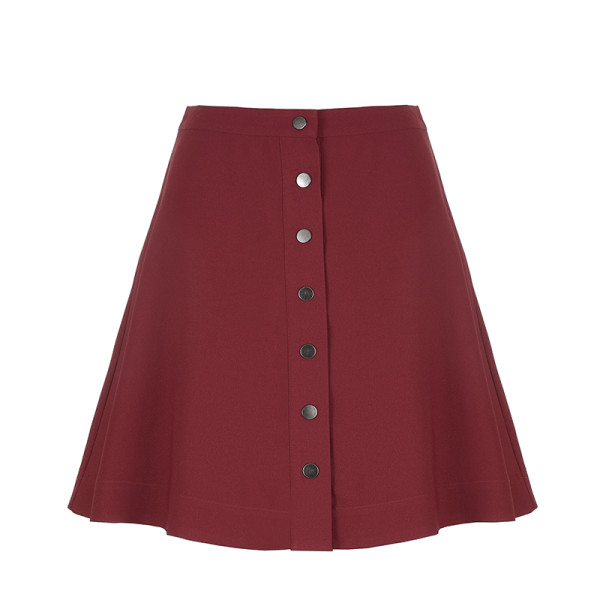 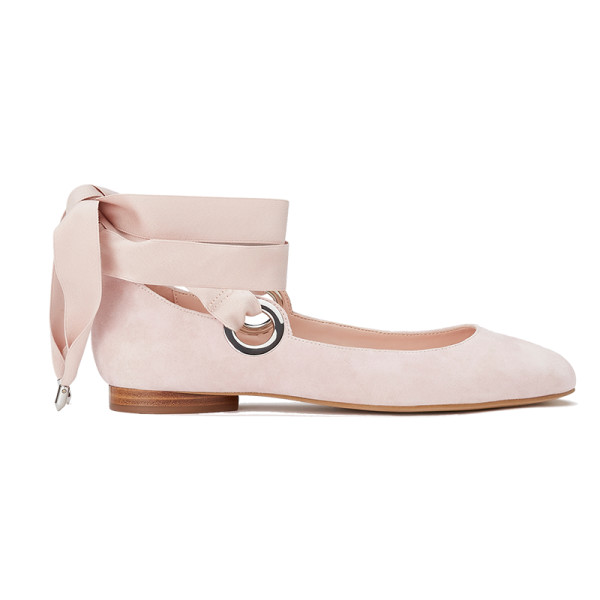 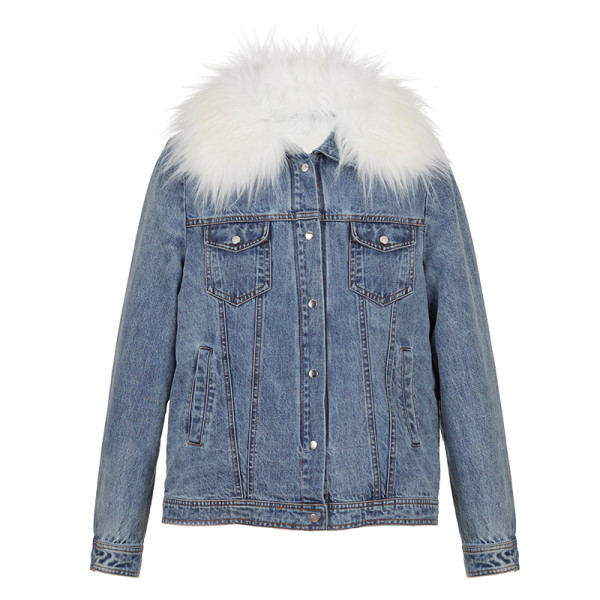 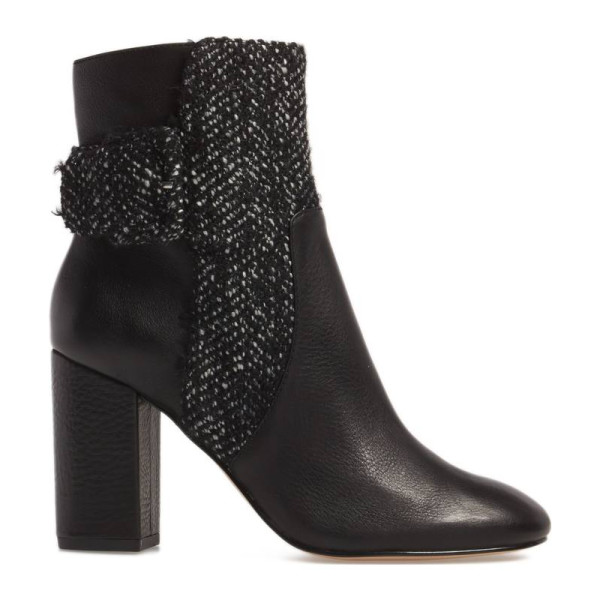 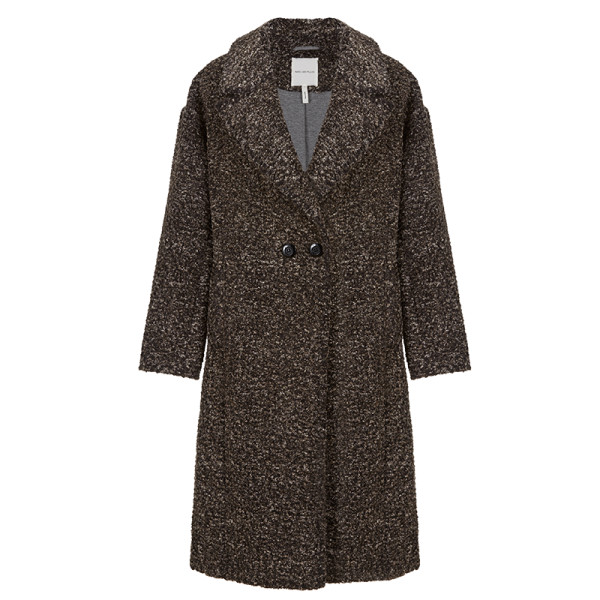