Iconic Fashion For The Screen. Emmy award winning costume designer Ellen Mirojnick’s work has brought us stylishly iconic film + tv characters for decades. There’s Ellen’s infamous Gordon Gekko in Wall Street, and her Alex Forest played by Glenn Close in Fatal Attraction. Ellen’s look for Sharon Stone as Catherine Tramell in Basic Instinct is unforgettable. There’s Diane Lane’s sleek look that Mirojnick deems “Parisian”, in Unfaithful, and Gwyneth Paltrow’s uptown sophistication in A Perfect Murder. Cocktail, Speed, Jacob's Ladder, What Women Want---the list of her projects is as grand as it is long. Mirojnick created a whole new world of showgirl-chic, her costumes almost entirely the reason why the campy film Showgirls became a cult favorite. After the film’s release, it seemed everyone wanted a little sparkle and a little Versace in their lives. Steven Soderbergh’s Behind The Candelabra won her an Emmy. And of course, there’s Bridgerton. On this podcast, Ellen talks all about the look and says she’s never seen such fanfare tied to her work like her work for the Shondaland series for Netflix. Yet another example of how Mirojnick’s designs trickle into culture and inform the way we dress. On this podcast we of course discuss her collaborations with the world’s most talented and esteemed directors like Soderbergh, Oliver Stone, Tony and Ridley Scott, Adrian Lyne, Nancy Myers, and more. We do a deep dive into the looks she created for her most famous film characters, and she takes us behind the scenes. There’s a story about she got kicked out of Parsons School Of Design, one about her first costume job on a soft porn film, and how a certain gentleman attempted to take credit for her work on Wall Street. Practically a painting prodigy at age 3, Bronx born and New York City bred Ellen Mirojnick was born to create. Her keen and transformational use of color, and the seductiveness and silhouetted style of her work will live on forever and continue to inspire. We talked to her about the future projects she’d like to tackle, the uniform she wears when working, her desk space, a very particular Picasso, and more.

“My level of curiosity is always my North Star.” - Ellen Mirojnick 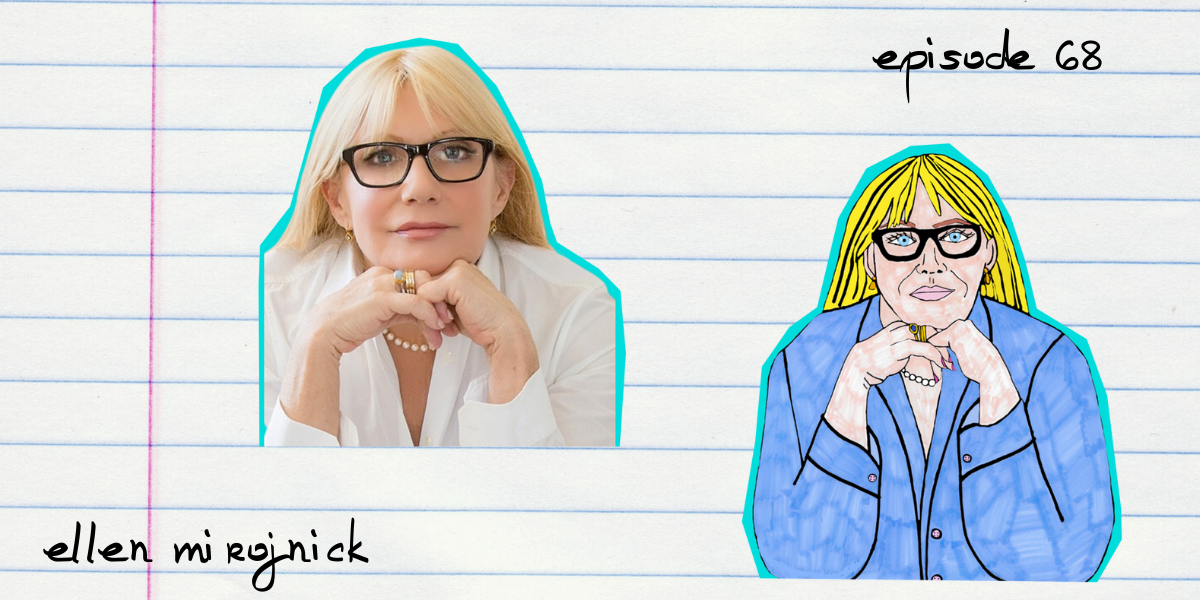 “What I do love about what I do is being able to conceive the whole world, the big picture. And I love to tell a story.” - Ellen Mirojnick 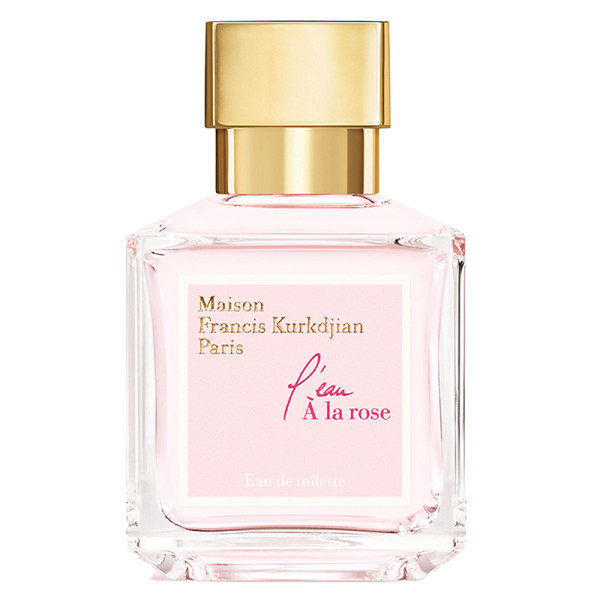 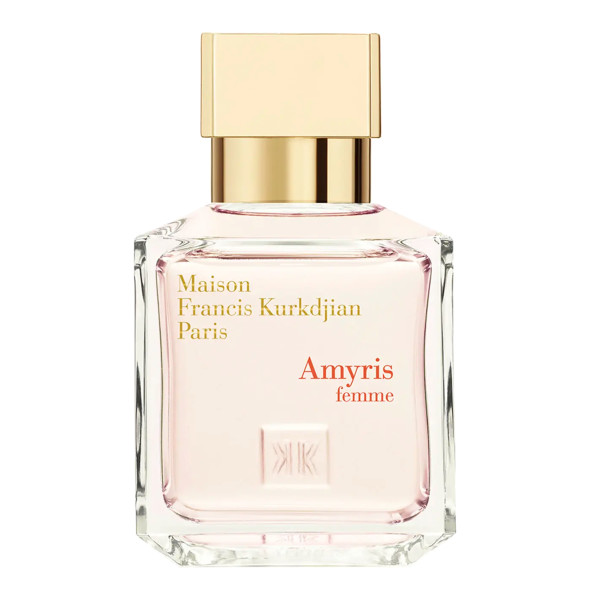 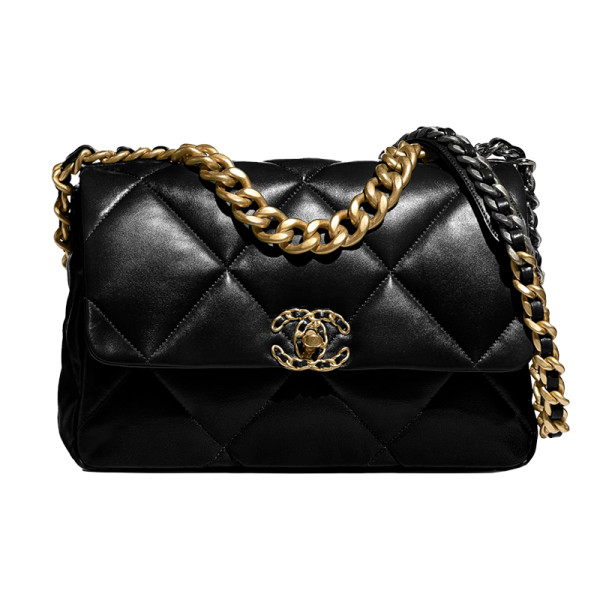 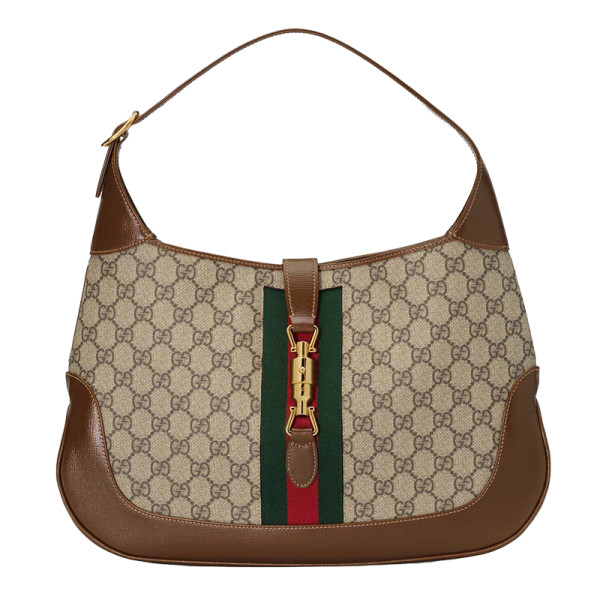 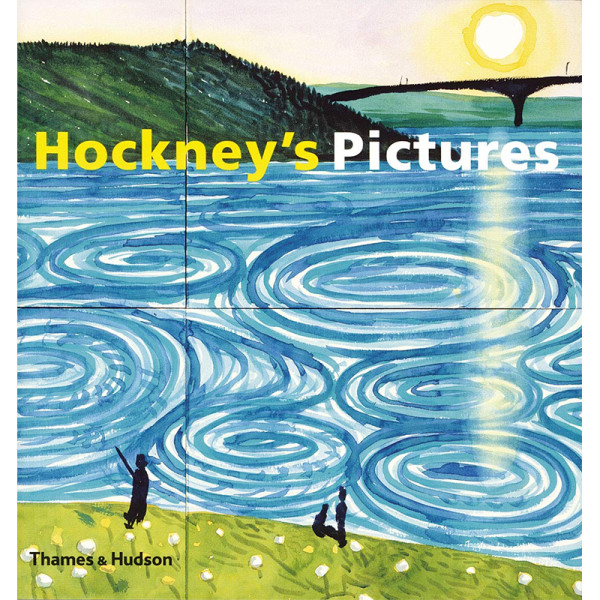 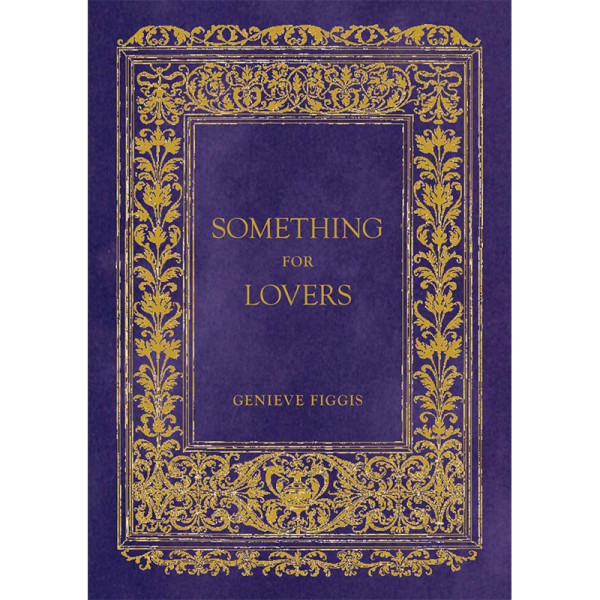