One of our very favorite actors is Genevieve Angelson, for the passion and intelligence she brings to her work. Versatile Genevieve was once identified by her manager as someone who could play a doctor masterfully, and this year she did just that, as head of holistic medicine, Dr. Mia Castries, on NBC's New Amsterdam. Most recently, Angelson can be seen as Alanis Wheeler on Hulu's The Handmaid's Tale. Sitting down for episode 122 of the podcast, the New York City native was dressed in a jacket joyfully snagged from set, in Gilead's signature green; listen in to the actor, who skillfully paints a picture of her craft, share details for how she approached playing this season's key character, how costumes played a part...and she also dishes details behind the scenes on the beloved, critically-acclaimed series. We discuss Genevieve's path from Upper East Side prep school Brearley to Wesleyan, to Tisch, to the stage, to tv and film, and the limiting self-beliefs she ultimately broke free from during her last year in college, causing her to attack her pursuit of acting voraciously. We talk co-workers and mentors, her bicoastal identities and lifestyle, and her tribe, and how writing is fulfilling to her. We discuss the challenges of downtime, her best role to date, and how she chooses and refuses projects. We talk about her role in Apple TV+’s The Afterparty and how she created her character, Indigo. We get into Amazon's Flack, playing opposite Anna Paquin, and how she will always make time to do theater. We discuss her feelings about the inherent lack of control in role portrayal in tv and film versus the stage. We talk about The Handmaid's Tale’s themes of childbirth and fertility, including the diverse fan reaction to the show's hot button topic. We talk about what it's like to work with an intimacy coach, for upcoming film Which Brings Me To You, and what to expect from that project. We talk the industry post Me Too, and the origins of her activism and why it's so important to her. We get into what’s been rewarding, Christmas trees in October, learning new things for growth and fulfillment, who she's dying to play, and so much more, along with some savvy advice for actors starting out. It's a gorgeously honest and robust conversation with one of the most delightful and talented people, one who is destined for so much great work ahead.

"I do not think that intelligence makes you a good actor. I think intelligence is often something you have overcome as an actor, because there is nothing more boring than an actor who is living in their head, period." -Genevieve 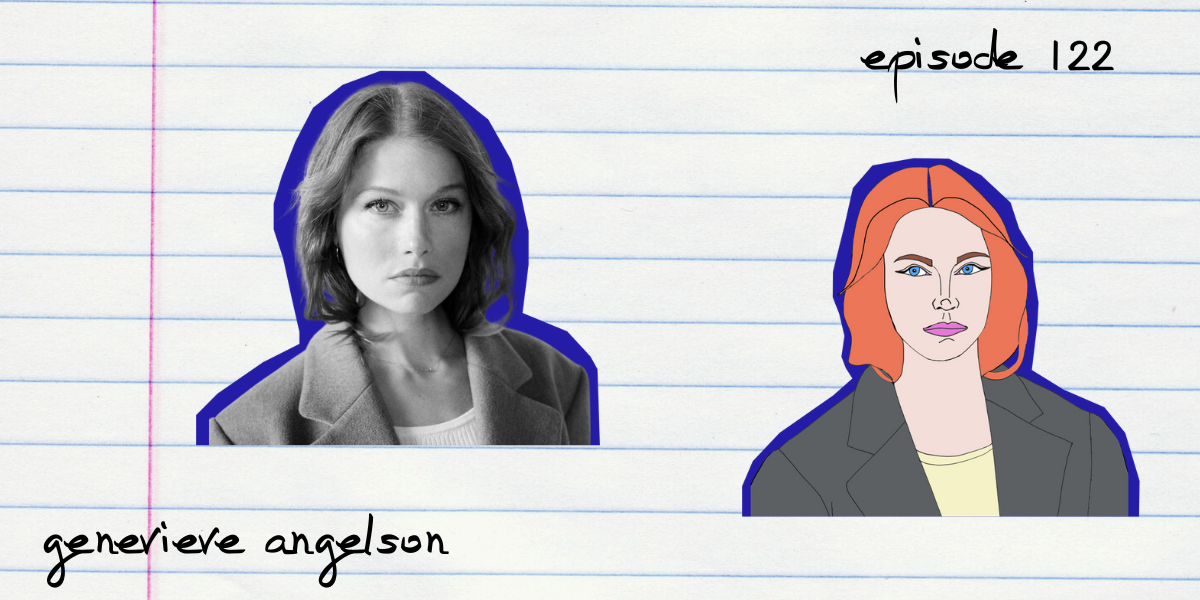 "Everybody has the perfect fantasy in their head, of the art they're going to make, whether you're a filmmaker or a painter or a writer, and then there's the art that actually comes out. And sometimes, you just have to live with it." -Genevieve 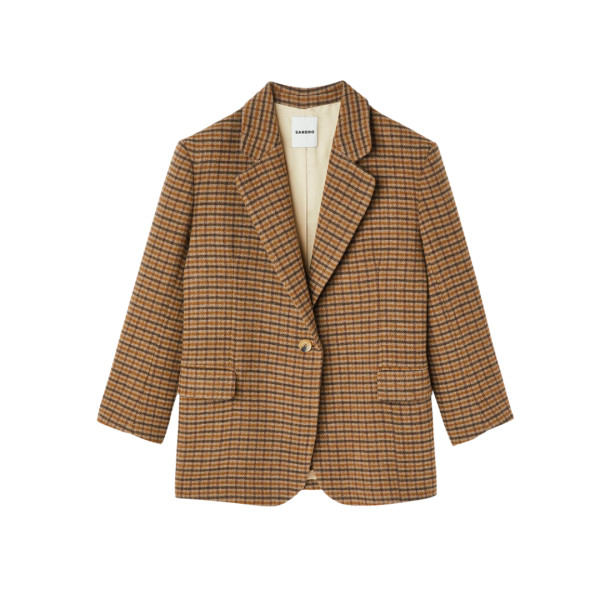 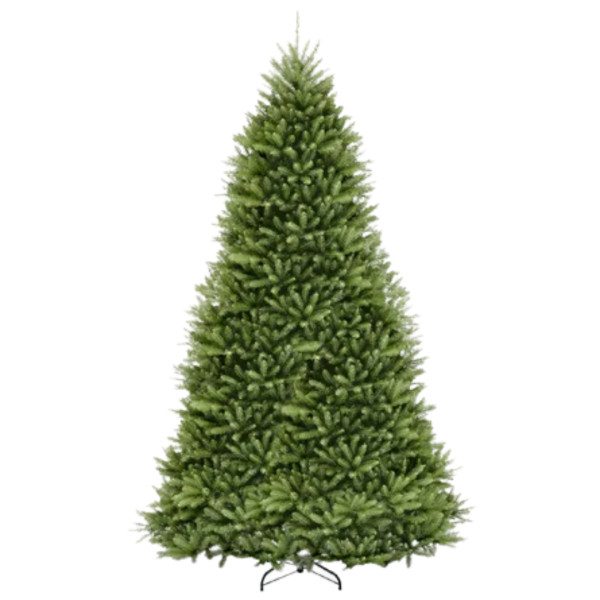 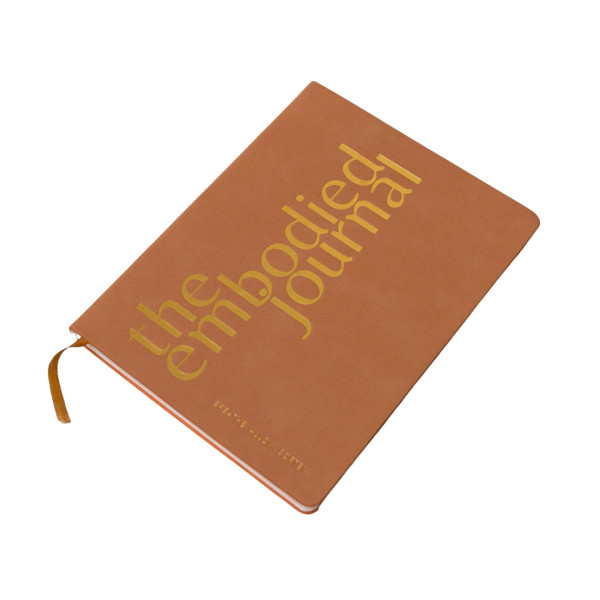