We sat down with cover star Gretchen Mol for this week’s podcast. An actor since the mid 90’s, Gretchen’s choices reflect taste and a certain sensibility, audiences have fallen in love with the characters she’s played. Think The Notorious Bettie Page and Boardwalk Empire’s Gillian, whom she returns to frequently in her own personal life, and you’ll hear why. Her latest character is Michelle, in Showtime’s series remake of the iconic 1980 film American Gigolo, a riveting must-watch. She plays her complex character so beautifully, the audience left wanting so much more from her. On the podcast, we talk about everything from why Michelle was so difficult “to be in”, as Gretchen describes, to some very interesting behind the scenes details about her character’s physical appearance. We discuss all the things that have made up Gretchen’s rich, well-balanced career, tracing back to her beginning, in acting school, and working at Angelika Film Center alongside her brother and the musician Maxwell. We talk her stint as a jazz club MC, New York City roots, and what she misses about the acting scene of a certain era. We talk the shifts in tv and film, why theater is important for all actors, what saying no to a certain role taught her about setting boundaries, working with visionary directors, having a creative life partner, and being surrounded by creative people. There’s some great favorite things, of course, what she’s in the midst of designing, the actors she most enjoys watching most, some valuable advice for actors who could use a little emotional support, and more.

"You have to do the work, and keep doing the work. And know that there's no one else like you. The thing you have to offer, is totally unique to you, and that's the gift that you have to bring to this craft."
-Gretchen Mol 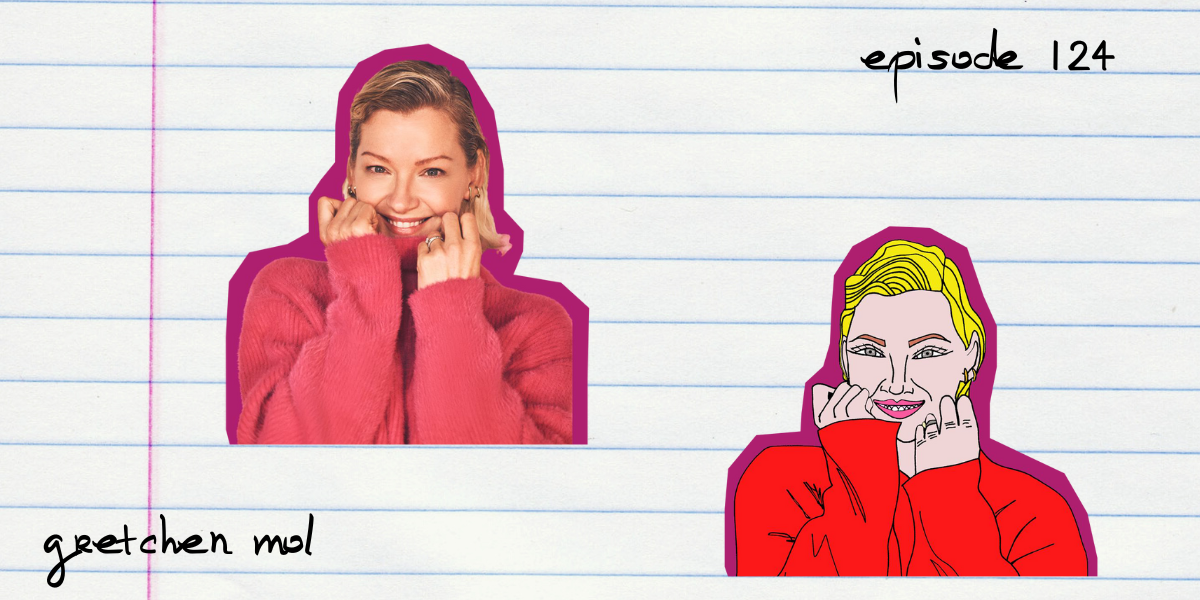 "I was trying to give her a voice and give her strength; give her agency of her own life. There's this person inside that wants to get out. Then, at the end, she still doesn't.".
-Gretchen Mol 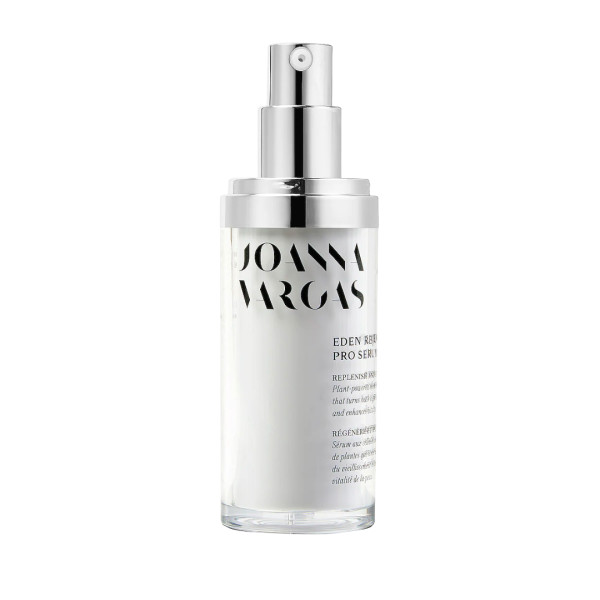 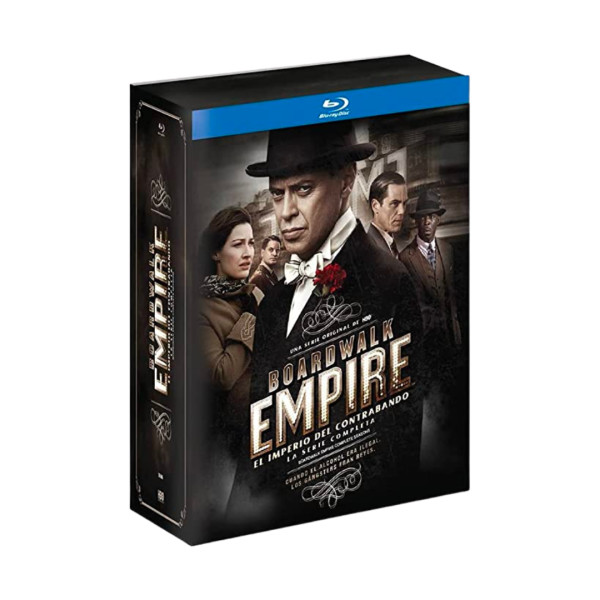 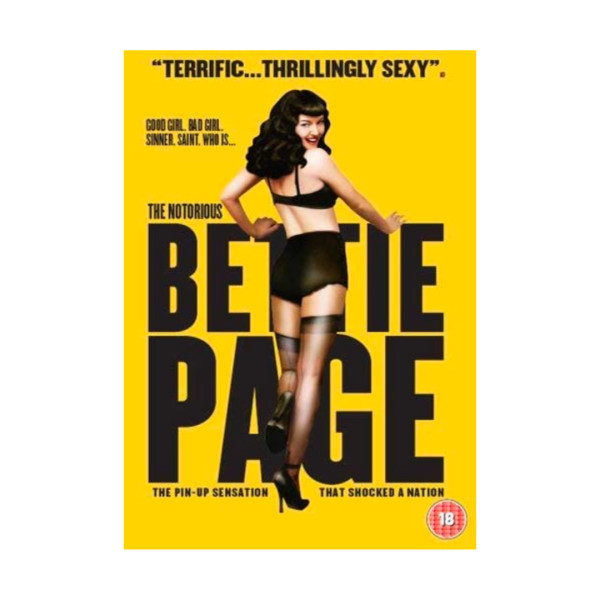 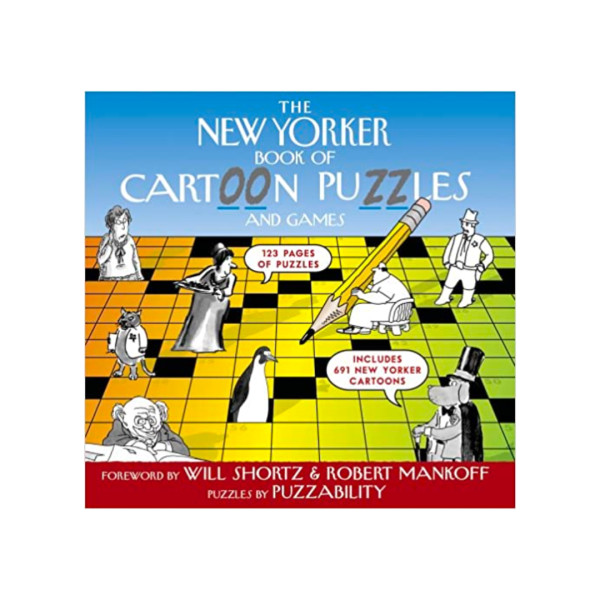 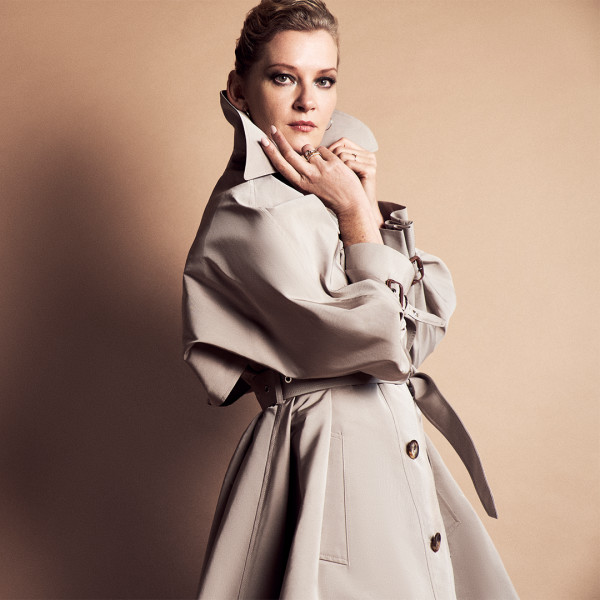