Living Life In Style. Story + Rain founder Tamara has been connected to designer, entrepreneur, and best-selling author India Hicks for years, and in a number of ways. As an editor, each time India launched a new collection or collab, she was there to preview it: from bath and body products, to jewelry, and more recently, handbags and accessories. India’s been an on-air personality for networks from Bravo to the BBC. In fact, when she was a host for Bravo’s Top Design, Tamara was her stylist for her appearance in all those advertisements you saw on television, in magazines, and on billboards. 20 years ago, India left Britain for Harbour Island in the Bahamas, and a few years back Tamara booked one of her properties there for a birthday trip. Since then, she's gotten a firsthand look at India at home and her unique flair for entertaining. An intimate holiday cocktail party in her home in the Bahamas was centered around a grand Christmas tree that easily transported you to a winter scene in New England, or, England. Hicks has four books on design, and her latest centers on entertaining. She famously came to international attention when she was a bridesmaid to the late Princess Diana, and she comes from not only British, but design, royalty. Her father was famed interior decorator David Hicks, and her mother is Lady Pamela Hicks, whose father was the last Viceroy of India. India Hicks is a woman who’s made bold life choices and her style reflects just that. The ultimate multifaceted creative, a renaissance woman, there’s nothing India touches that isn’t dripping in style coupled with her unique kind of ease. On this podcast, listen in on the details around her biggest projects to date, the impact her parents made on her, how and when she found her own niche in style, her experience as a model, how her and partner David spark one another’s creativity, how she gets her best ideas, and much, much more.

"I've had so many different experiences. And all of that paints a picture of who I am, what my voice is, what my beliefs are, and how I want to be seen in the world. It's nice to have these different chapters because you learn from them and you learn more about yourself." - India Hicks 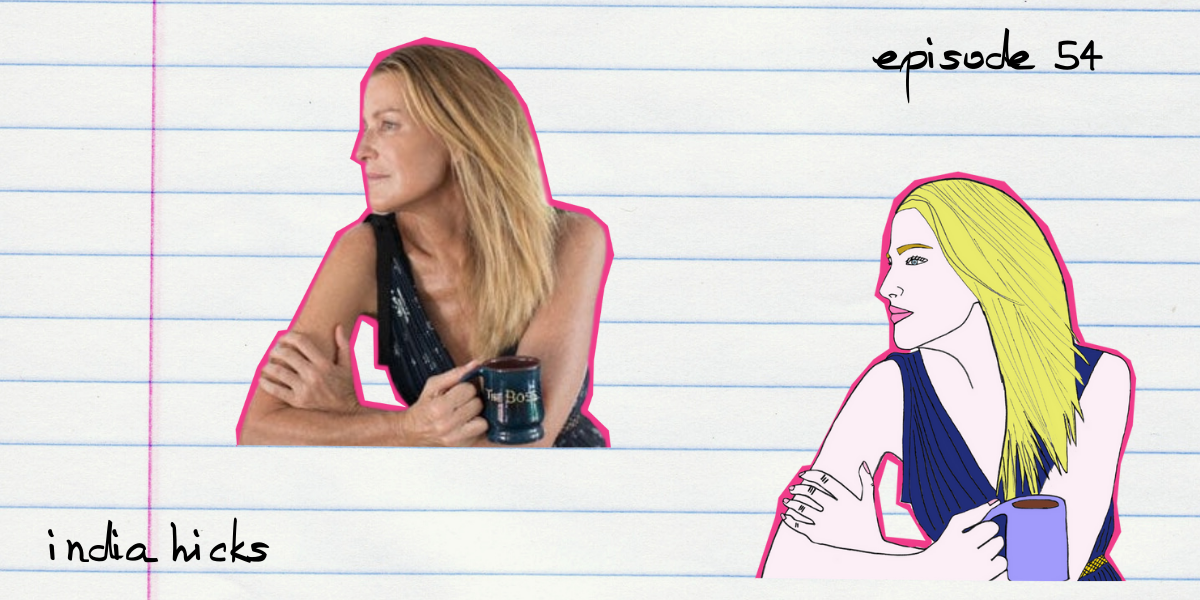 "Mother Nature is amazing. Absolutely amazing. She's the best designer I know. And I borrow from her all the time. The trunk of a palm tree, the shape of a leaf that's fallen on the ground, the color of a shell, the fish in the sea. Just so many amazing things to be drawn from." - India Hicks 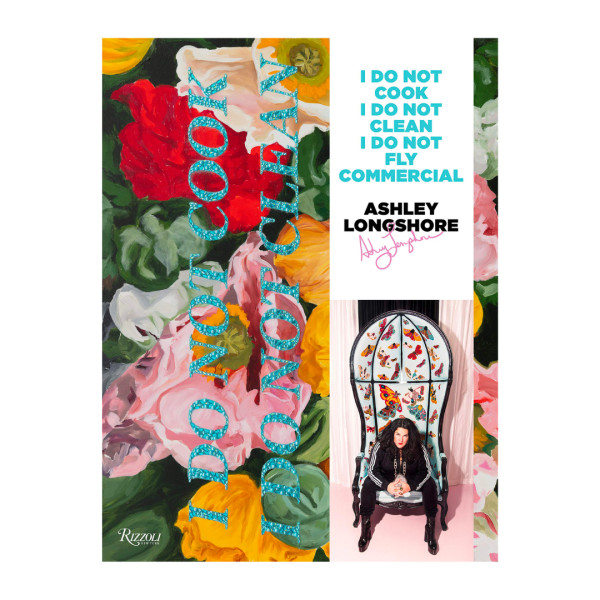 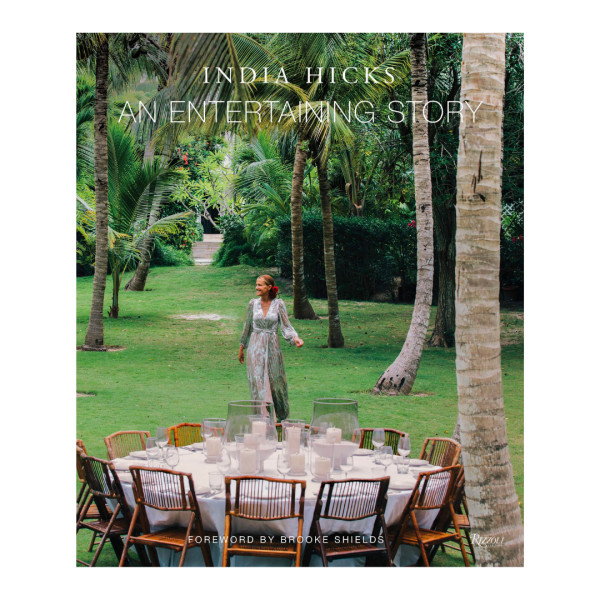 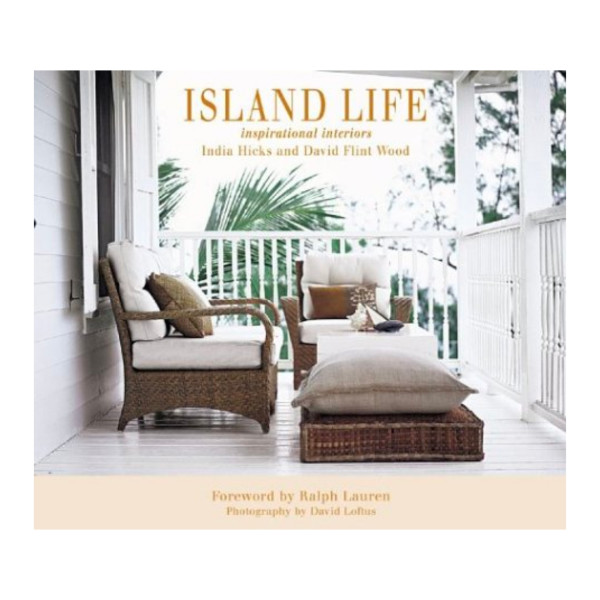 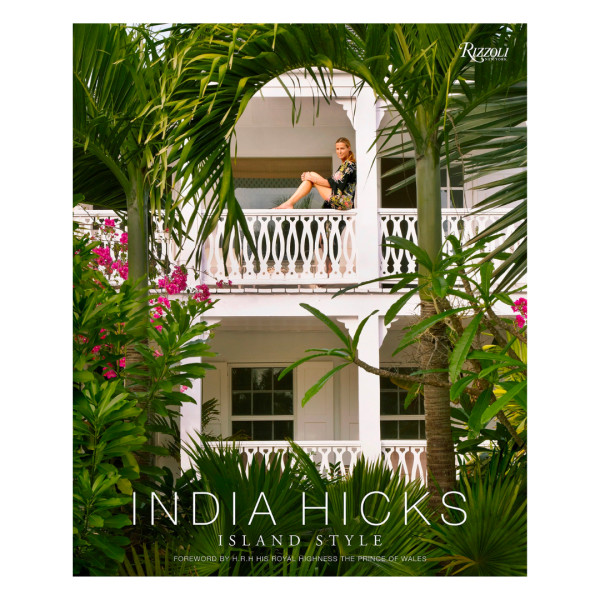 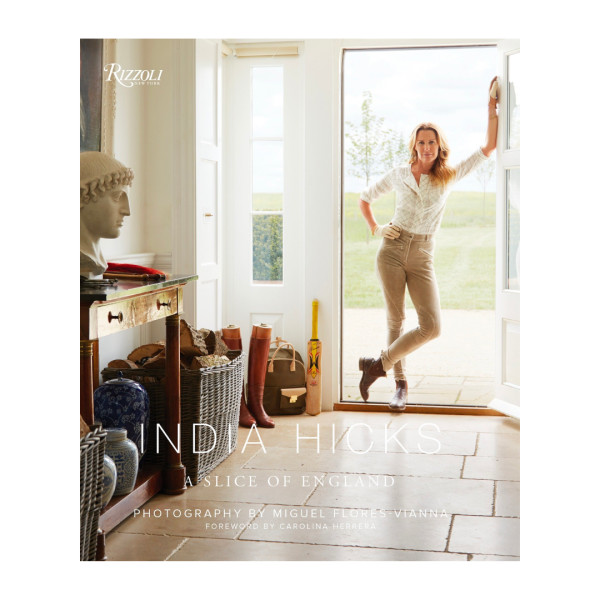 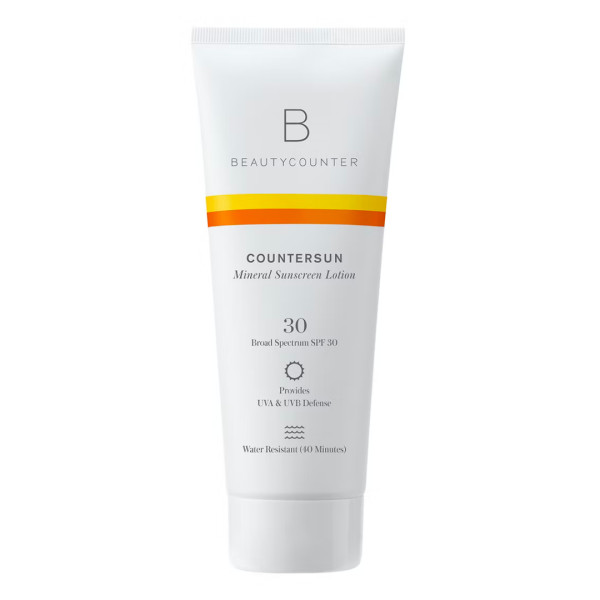 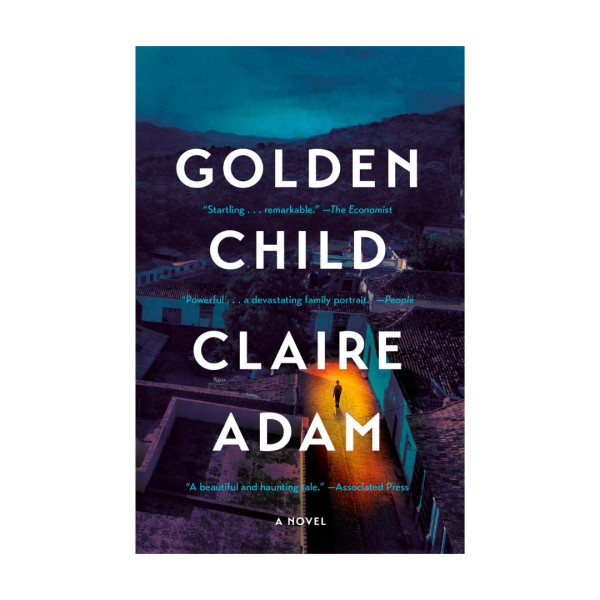 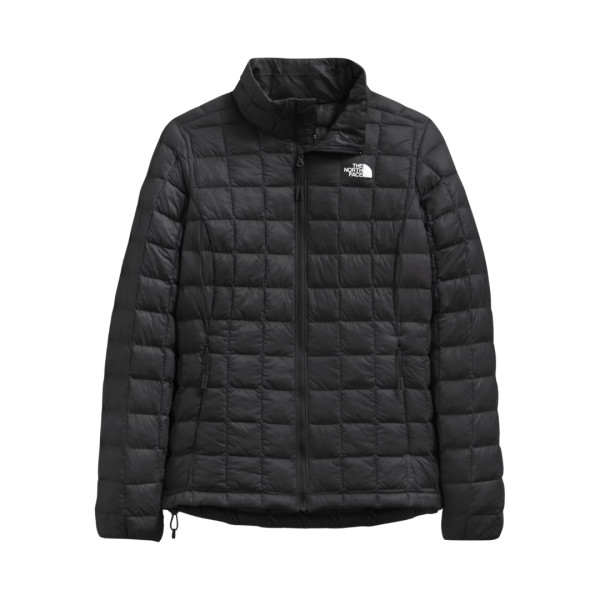