Watching Marin County California-raised actor Jane Levy in her starring role on NBC’s Zoey’s Extraordinary Playlist, you would think she’d been born singing and dancing. You’d certainly be convinced she spent years practicing. It’s mind blowing to know that she hasn’t. Even more reason she is deserving of her recent Golden Globe nomination for her rich role. The compelling “stew” of content that is Zoey’s includes different types of music from all decades; singing and dancing; humor; topics that highlight important aspects of our current culture; sadness and grief; coworkers and the workplace, with Jane’s character Zoey Clarke “bursting at the seams” as Jane describes her, with emotion. With previous roles on popular hits Shameless and Suburgatory, film work, and a starring role opposite Renee Zellweger in the Netflix series What/If, in 2021 we’re watching Jane Levy leap into her leading lady status. On this episode of Story + Rain Talks, we talk to Jane all about the wildly popular series that she stars in, and the responsibility it comes with. We discuss the ways in which her role is both taxing and fulfilling, and how the pandemic and systemic racism were addressed in season two. We discuss her sources of inspiration, including people who are curious, people who are relentless in terms of their creativity, and people who are interested in things that the masses aren't. We discuss her deep love of acting and deep creative roots. We talk working with award winning choreographer Mandy Moore, actors who have impacted her, and her plans for future roles.

"I'm addicted to Instagram just like everyone else, but something that's been bumming me out recently is that everyone looks the same and is doing the same thing. And that's boring." - Jane Levy 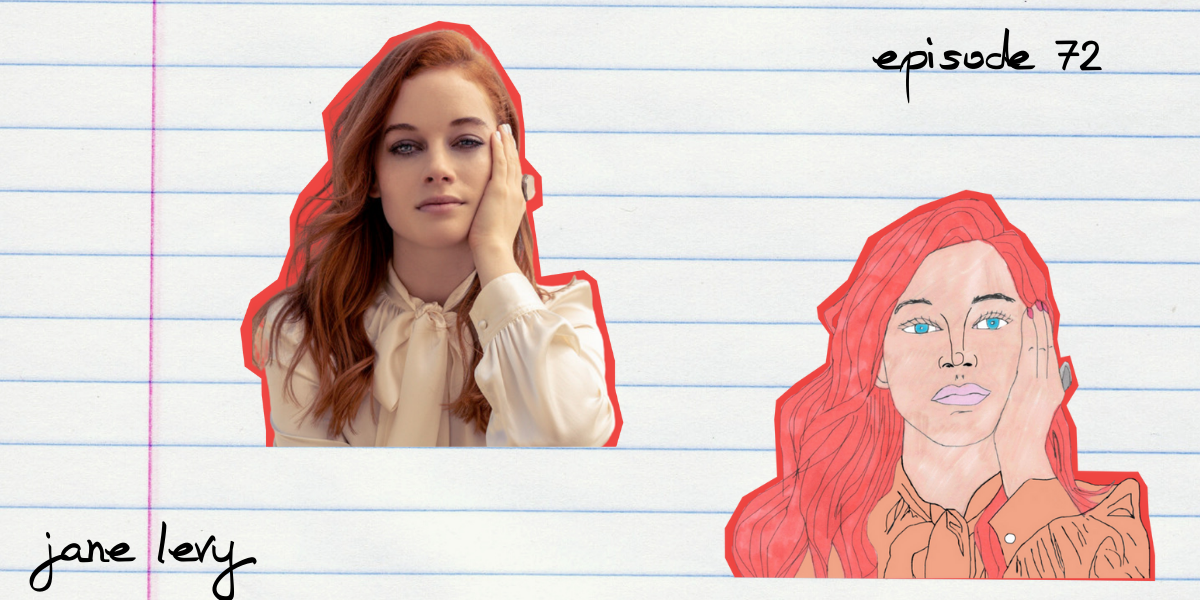 "I have to be a leader. I am the person who's on set the most, and that role comes with responsibility. Being able to be good at your job, and to be a good crew member, and a good cast member all at the same time---is a really great challenge. And just so important to making good work." - Jane Levy 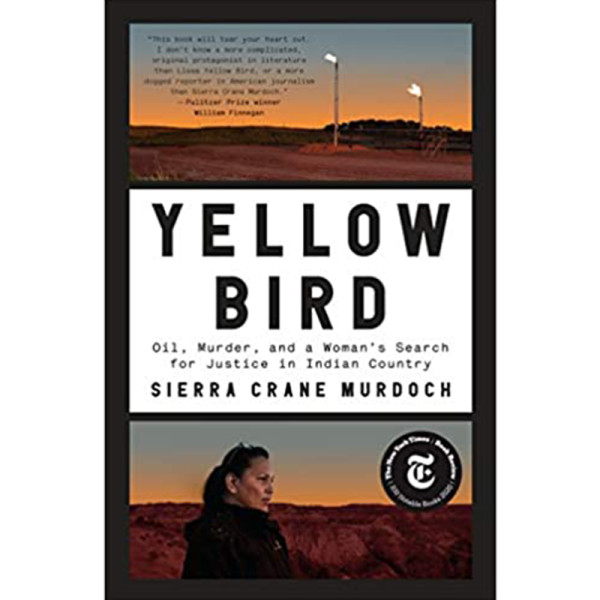 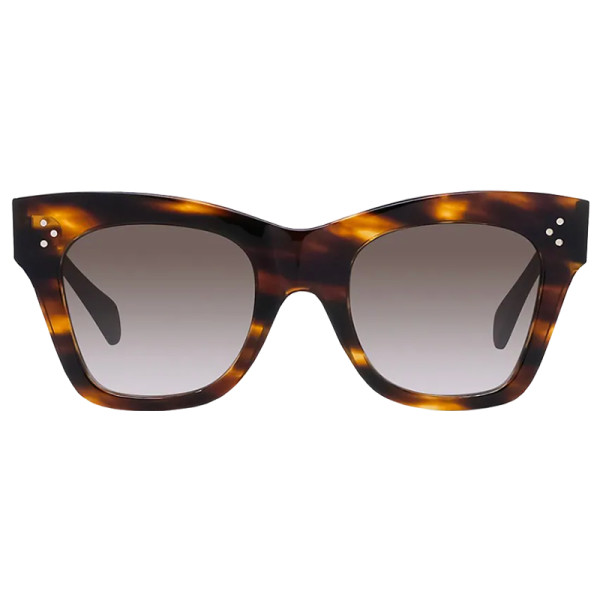 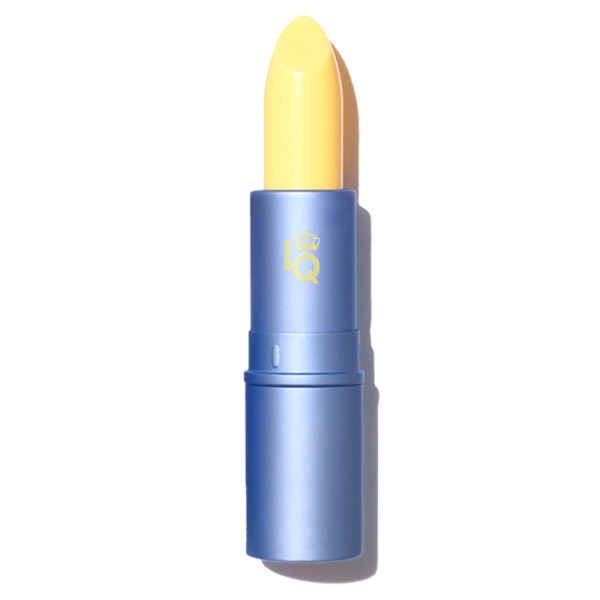 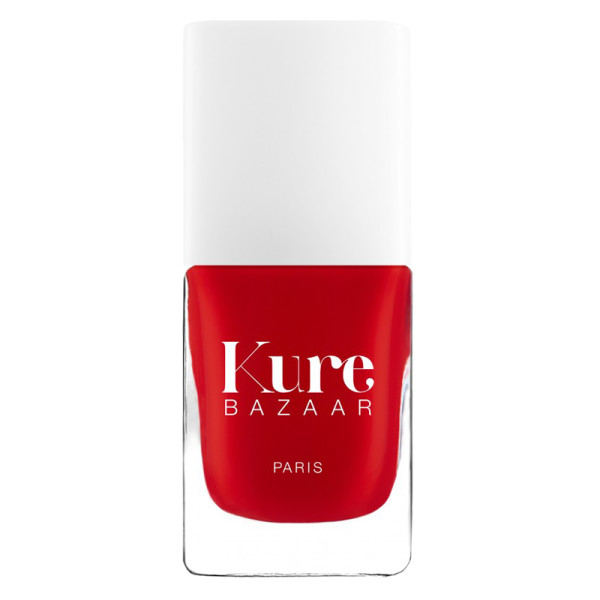 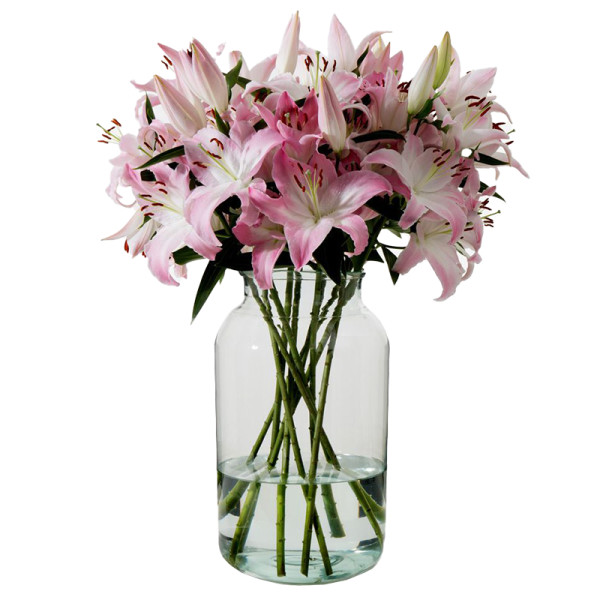 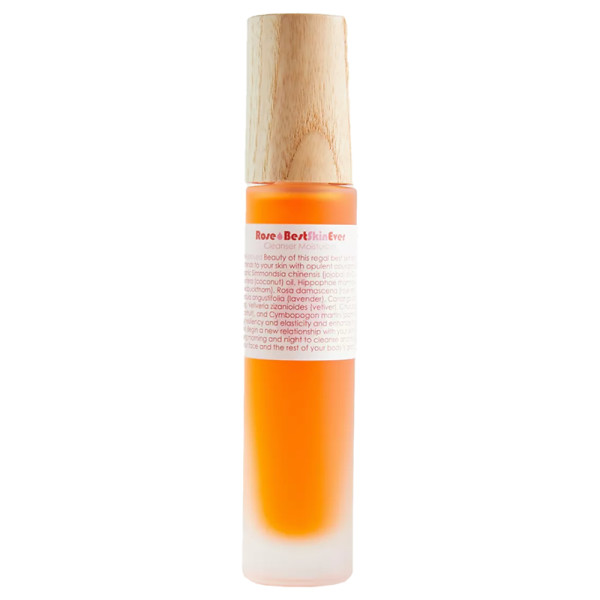 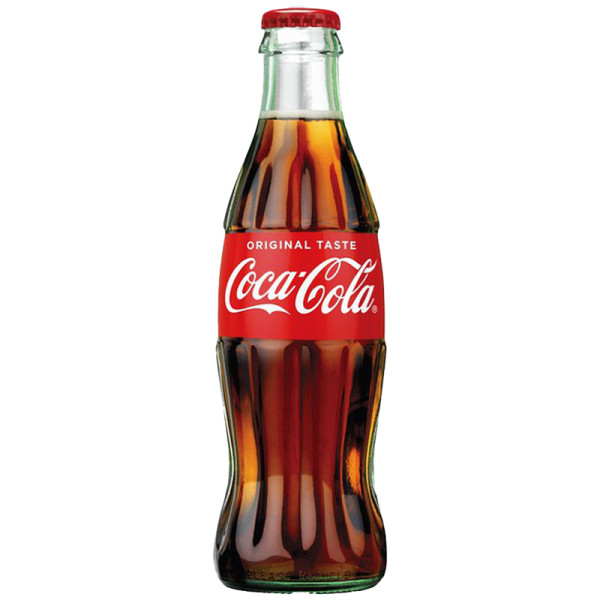 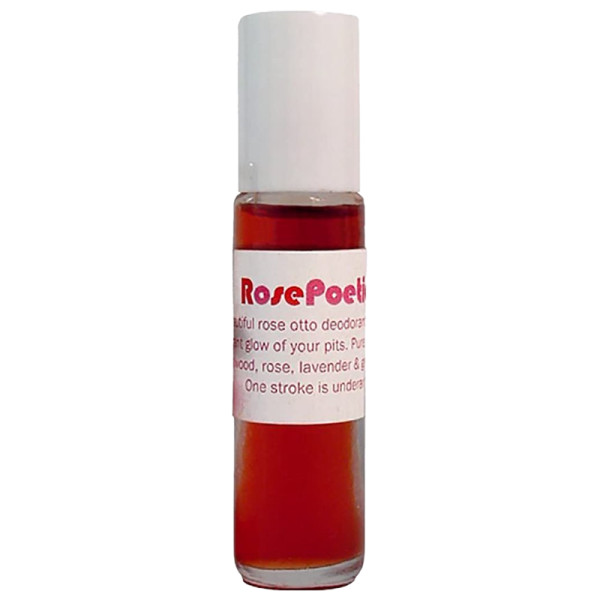 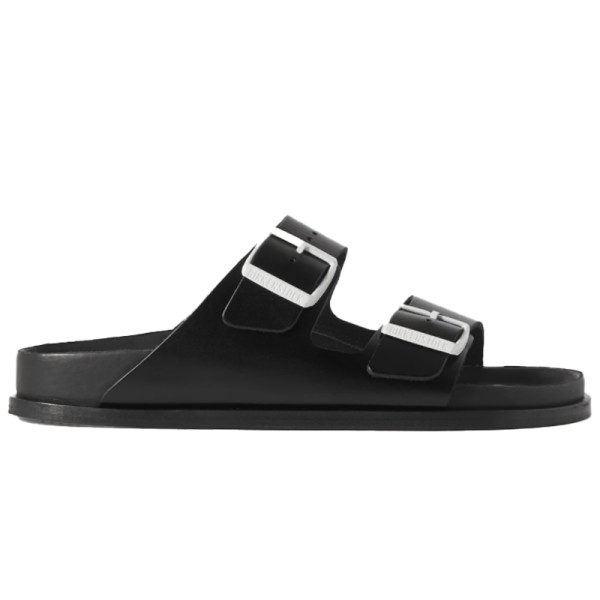