Veteran designers Jeffrey Costello and Robert Tagliapietra are cutting edge and tradition, all at once. Organically emerging on the fashion scene by making clothing for their stylist friends, it was in 2004 when they sent their first handmade photocopied lookbook---shot on a broken mannequin in their apartment---to Vogue’s offices. From Costello Tagliapietra to JCRT, on episode 108 we trace the evolution and path of this designer duo, whom Andre Leon Talley once called “the last great dressmakers”. From elevating jersey to perfecting plaid; from a very first project for Nine Inch Nails to launching JCRT home, Jeffrey and Robert have designed through the last few decades, expertly attesting to all its ebbs and flows, and sharing their longtime fashion insider stories here on the podcast. We discuss the influence of music on their work and what makes for a strong brand, including the advice they were once given by Anna Wintour. We go back to the beginning, to how they met, and we talk about the influence of social media on their business today. They share what’s exciting about the mix in the way people are currently choosing to dress and they share valuable insights on creative partnerships. We discuss the basis for their latest brand and the JCRT customer, their workspace, their home space, fashion shows, designing by theme and designing by color, moodboards, their greatest strengths, their biggest learnings, and more— including one of the best lists of current obsessions we’ve seen. Jeffrey and Robert are some of our favorite people, and favorite visionaries.

"Trust your gut, trust your trajectory and what you want to do, and do it. Put those blinders on. Don't worry about what another brand is doing. Just do what you need to do, because that's what is going to define you as a creative." - Robert Tagliapietra 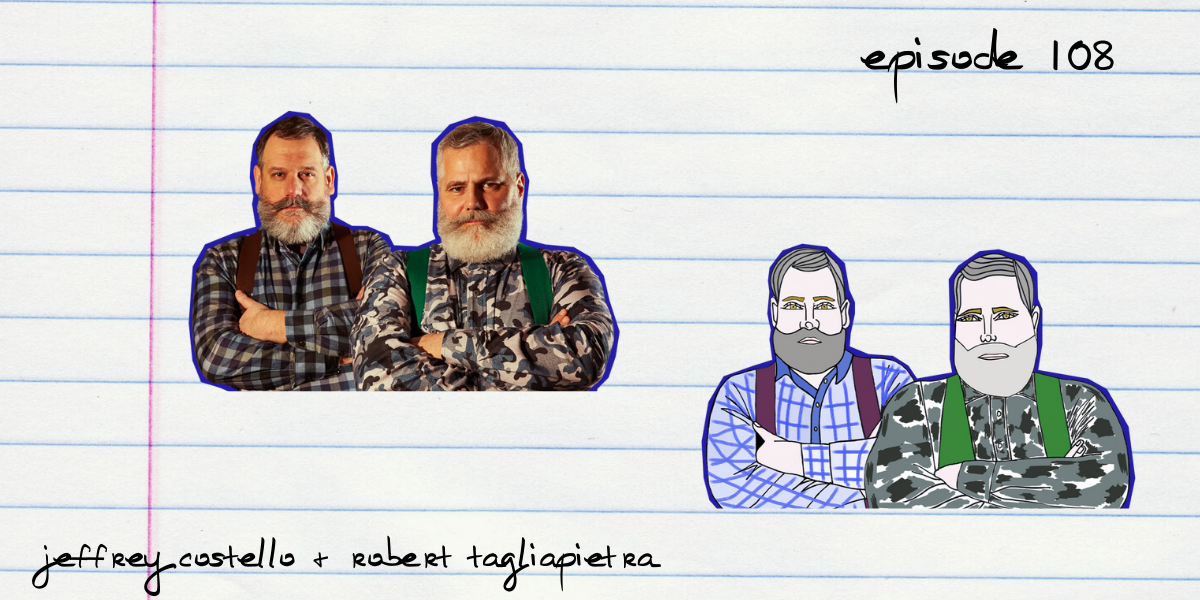 "I will dig in, dig deep, and not let it go until I figure out how it's going to get done. I am a bulldog." - Jeffrey Costello 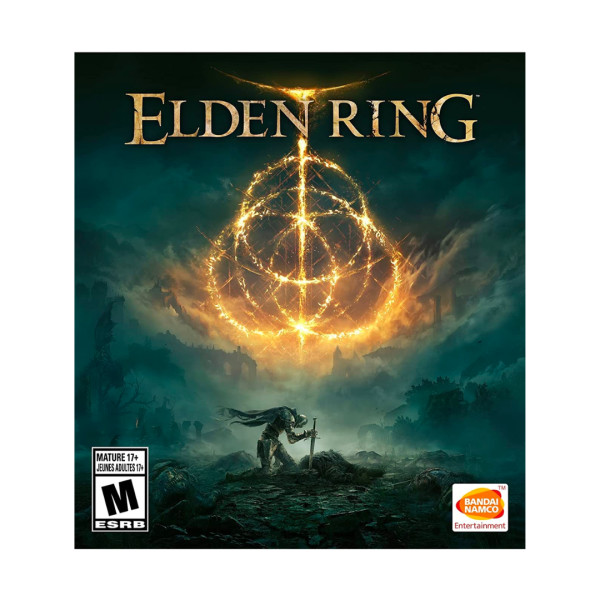 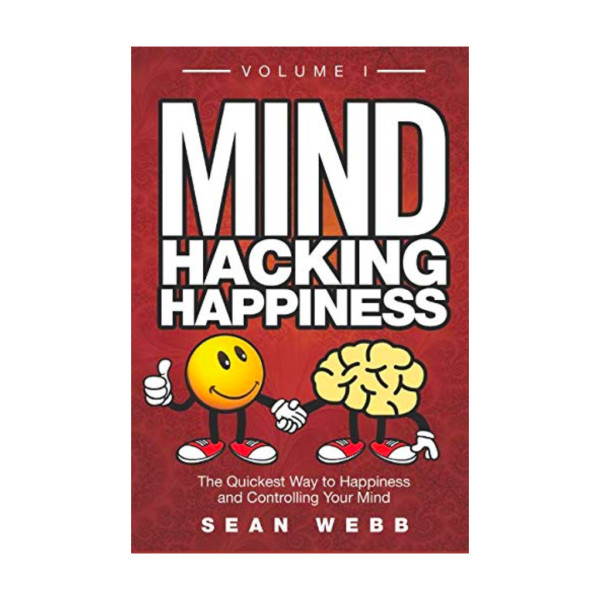 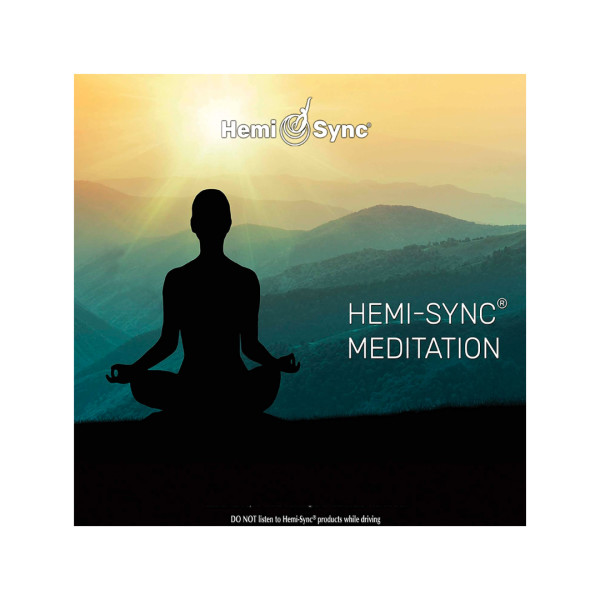