It’s been a big year for Jesse James Keitel. Starring as one of the leads in the Peacock reboot of Queer as Folk is a dream job for the actor, who is also a writer. Shortly after the series’ debut, there came Jesse’s appearance on an episode of Star Trek: Strange New Worlds---another dream job moment for the artist...all on the heels of two seasons on the ABC David E. Kelley hit, Big Sky, where her character, Jerrie Kennedy, quickly became a fan favorite for what she describes as Kennedy’s ‘realness;’ realness that Keitel had a heavy hand in shaping, and that she worked hard to bring to the screen. On episode 107, Jesse talks about the influence Big Sky’s Jerrie Kennedy has had on friends, fans, and on network television, where she broke ground as ABC’s first openly transgender series regular on primetime television. An advocate in moving the needle for LGBTQ+ representation in Hollywood, here, Jesse discusses the lack of queer actors being cast in straight roles, and how she’s looking forward to playing characters that have nothing to do with her gender and sexuality in the future. We discuss the roots of her creativity, how she found an outlet for it after college, and her very first roles---including her standout performance as intern Tam, on Darren Starr’s Younger. Jesse explains how and why community is a source of inspiration, and talks about the sense of community she experienced on Queer as Folk. We talk all things Queer as Folk, of course, we get into detail about her character Ruthie, and we discuss everything from the series’ topics and themes, to costumes and location. Jesse shares her acting process, what’s ahead, what she’s looking for creatively in her work, and what she’s writing. Becoming an adult, finding her flow, her Obsixed list of current obsessions, and more…a multilayered conversation with one of our very favorite actors, with so many exciting things ahead.

"I look back on the times in my life when I was the most inspired, and it was always when I was surrounded by people who nurtured my creative spirit, who nurtured who I am off the page." - Jesse James Keitel 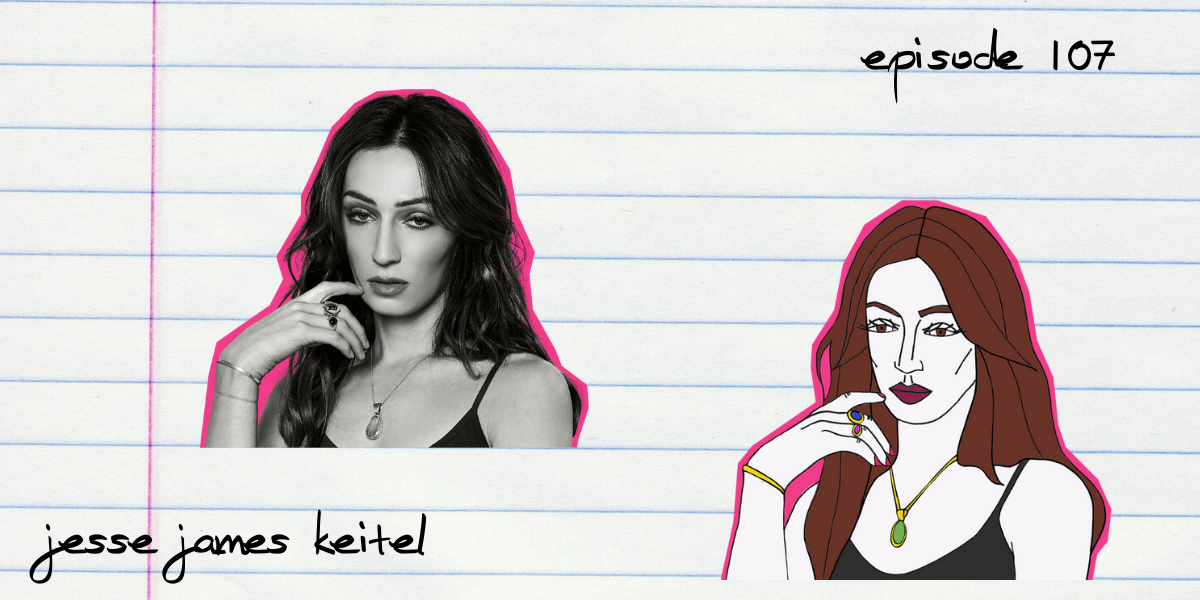 "I'm grateful that I've gotten the opportunity to play pretty much nothing but queer characters, in my career. I've gotten to tell some amazing stories that I can relate to, and that my peers and friends can relate to. But I'm excited to play characters that have nothing to do with my real life, gender, or sexuality." - Jesse James Keitel 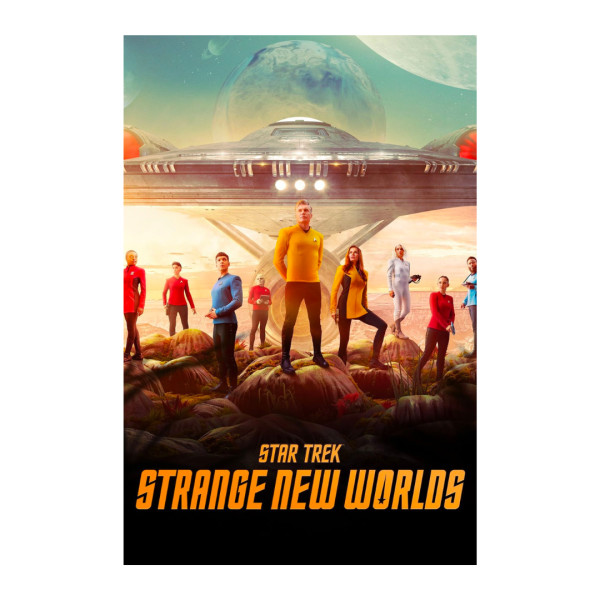 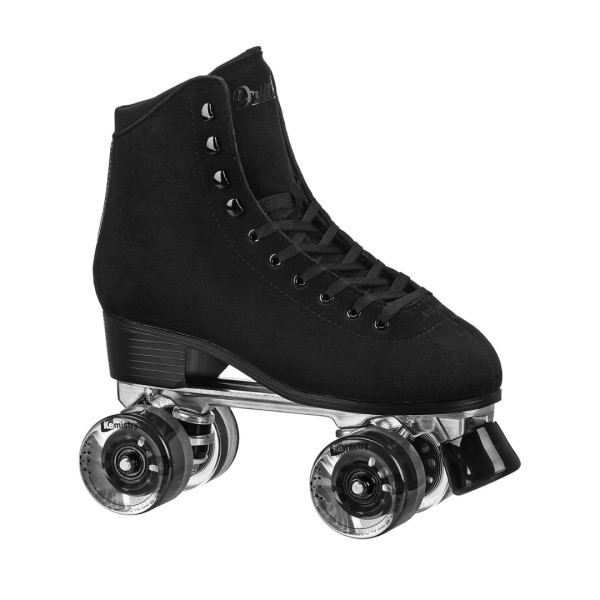 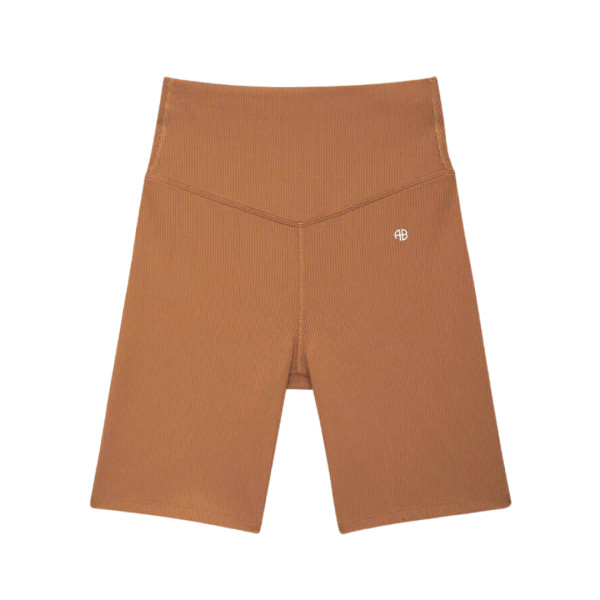 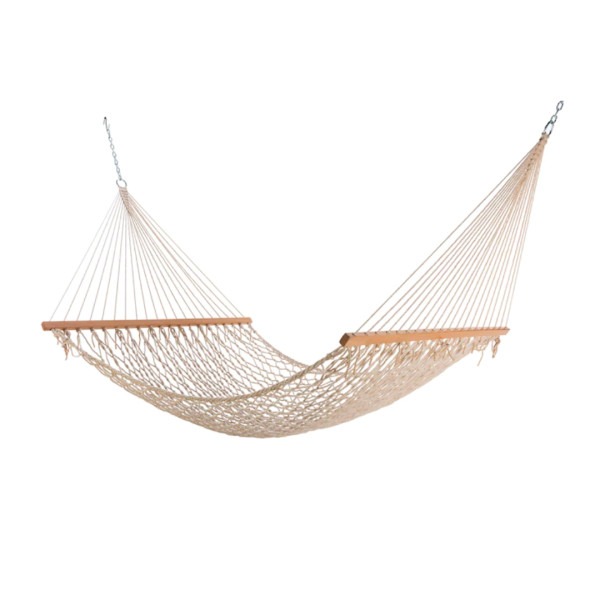 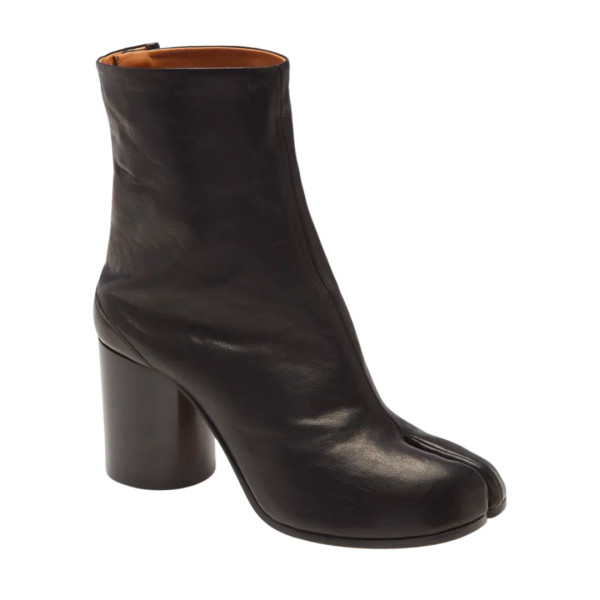 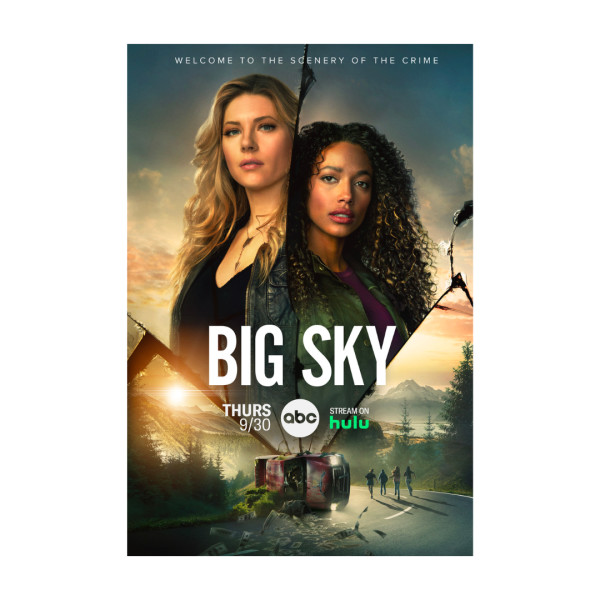