I’m In the works for a while, this week with excitement we launch our debut men’s issue, and with the perfect cover subject, Justin Hartley. Millions of viewers have fallen in love with the actor and the character he’s played since 2016 on NBC’s This Is Us, in its final season. A season much anticipated---and at the same time, dreaded---by fans far and wide, simply because of its imminent end; fans who can’t get enough of the multigenerational family drama with complex and palpably human storylines that span decades. We can’t tell you how great it’s been to get to know Justin on our cover shoot and in conversation. His passion for his work, the arts, and life, is contagious, and you’ll catch all of that here on episode 92 of Story + Rain Talks. We loved hearing about Justin pre-This Is Us, about his views on acting, and his life as a former soap star. We talk all about being a part of iconic television, how he’ll choose what’s next, and his relationships with cast and crew, including director Ken Olin with whom he's also working on upcoming The Never Game, the series he’s producing, and where he gets to get physical as an action star. A departure from his current role, but one that fits him well. Not a stretch, right? And there’s more. We discuss comedy, playing a stripper, and working on the upcoming Netflix film, Senior Year, alongside Rebel Wilson and Alicia Silverstone. On the topic of directing, we go in depth with Justin about his technique as a director, and about directing upcoming episodes this season along with This Is Us co-stars Mandy Moore and Milo Ventimiglia. We chat about the moment in his career when people started taking him seriously, and the time he wrote a 50 million dollar episode for Smallville. Justin explains how others inspire him, how he figured out how to grow as an actor, and the speech he listens to, to get going every single morning. We get personal. We talk about his love of love, his understanding of women, and the importance of friends and family. Of course we talk all things Kevin Pearson, and how This Is Us has impacted Justin’s friends and fans, alike. It’s a treat to hear Justin give his beloved character even more life by sharing the nuance and detail for how he views and has created him, along with what to expect from Kevin Pearson as the series comes to a close. We can’t wait to see what’s next for this true talent. Listen to the entire conversation and discover more Justin Hartley and some of the things he loves. 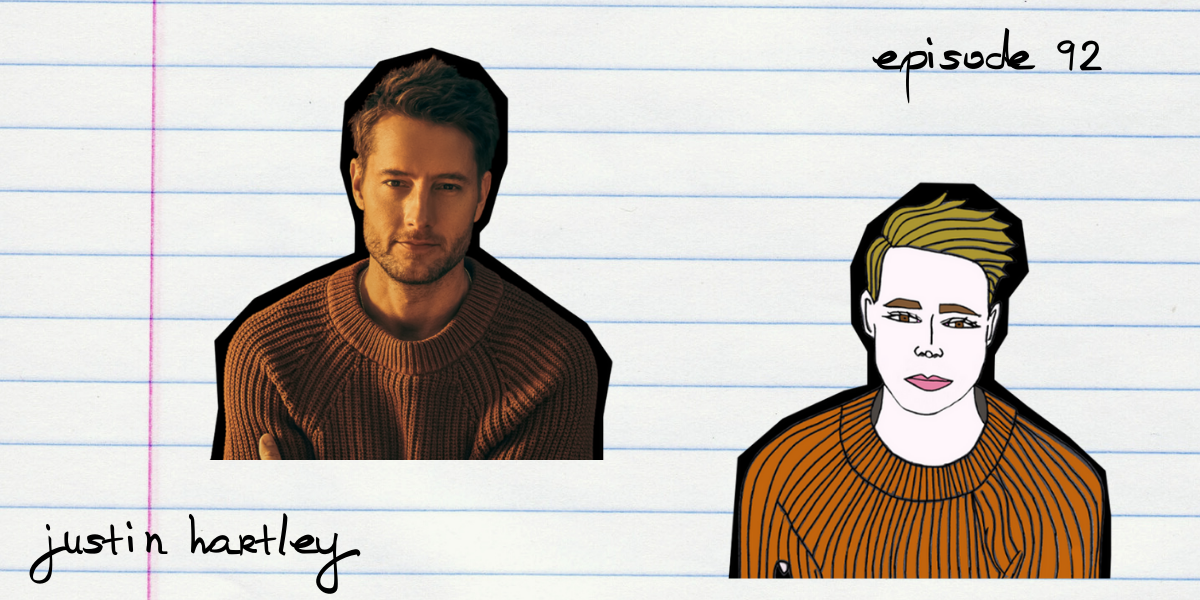 "What I love about Kevin so much is that on paper, he's rich, he's famous, fill in the blanks....he’s not really relatable to most people, right? Yet in a weird and ironic way, he is the most relatable. He could be arguably be the most relatable person on the show because of all the things he struggles with." - Justin Hartley 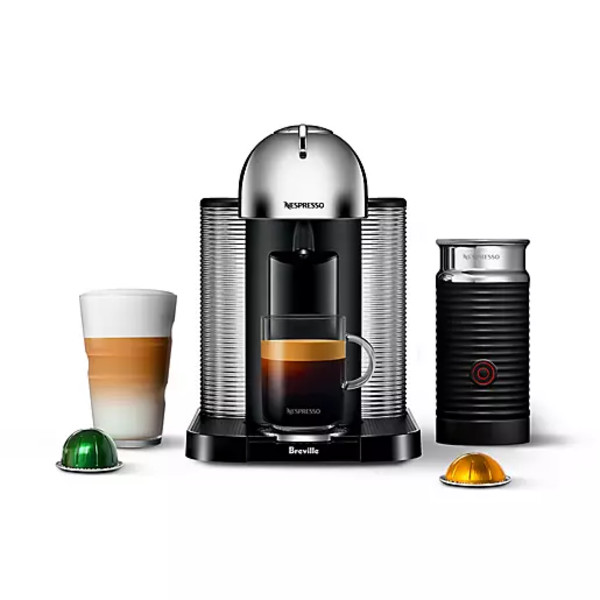 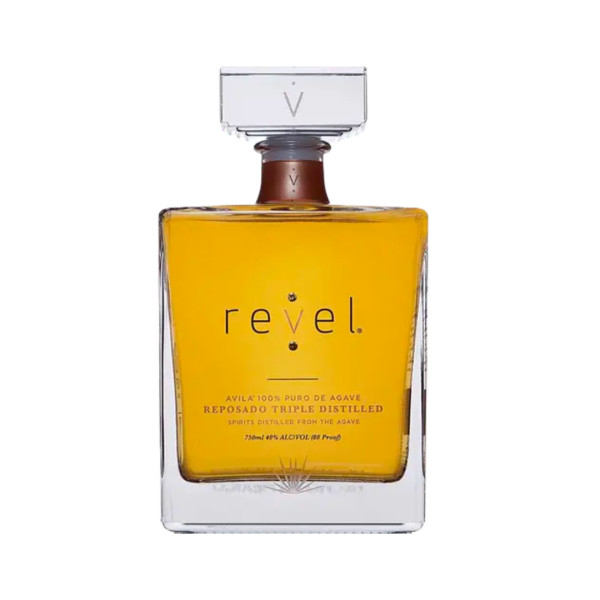