Netflix’s Inventing Anna, Scandal, The West Wing and ER, to name a few: costume designer Lyn Paolo has been instrumental in creating the kind of fashion in pop culture that resonates with the masses. On episode 95 we dissect Lyn’s diverse and fashion-forward costumes for Inventing Anna. A real-life story with an incredibly recent timeline, we discuss Lyn’s first time ever, media based research for the nine episode series. Lyn shares many behind-the-scenes details of her longtime collaborations with Shonda Rhimes and John Wells, as well as with Kerry Washington. We discuss the why behind the increasing intersection of fashion and costume, discuss decades in fashion, and get into how she achieved distinct looks for popular series like Pacific Northwest-based Maid, and the midwestern style of Little Fires Everywhere. We go back to the beginning of her career, when she first landed in Los Angeles, when she won two Emmys in a row, and when she learned and honed her craft dressing the massive cast of America’s favorite hospital drama, ER. We talk about the kind of costume work that truly makes a mark, style in the fields of law and politics, of which she is an expert, and the secret behind why Lyn Paolo lawyers have such covet-worthy style. A treasured discussion with one of the greats, we talk about her sources of inspiration, the costumes she’s admired over the years, being in the UK for the highly anticipated Bridgerton prequel, Queen Charlotte, dressing stars like Bradley Cooper, Sienna Miller, Alicia Vikander, Uma Thurman, and Emma Thompson, and more.

"It’s the golden age of television because people can interact in a community while they're streaming a show. What the actors are wearing has become so much more important. I'm not saying this with any hubris, but I know that after we put a cape on Kerry Washington with a pair of gloves, the next season there were capes everywhere." - Lyn Paolo 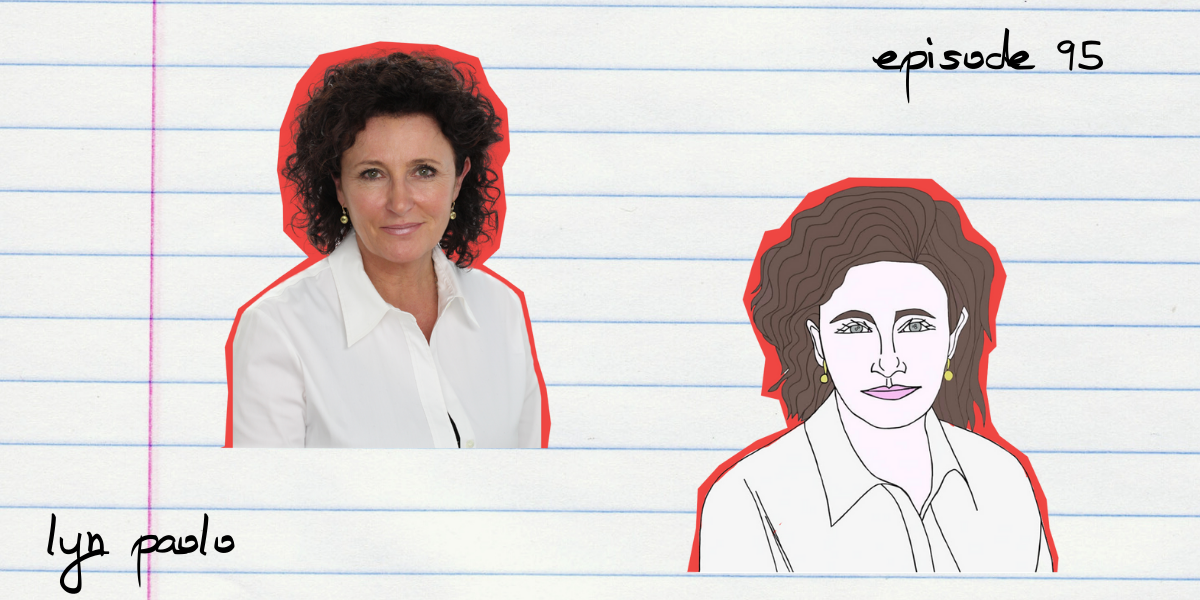 "I'm an observer and I like to watch people. I like to sit with a cup of coffee on a street in a city, and just watch. I love it. I get so many ideas by doing just that, and I sort of store them away for later." - Lyn Paolo 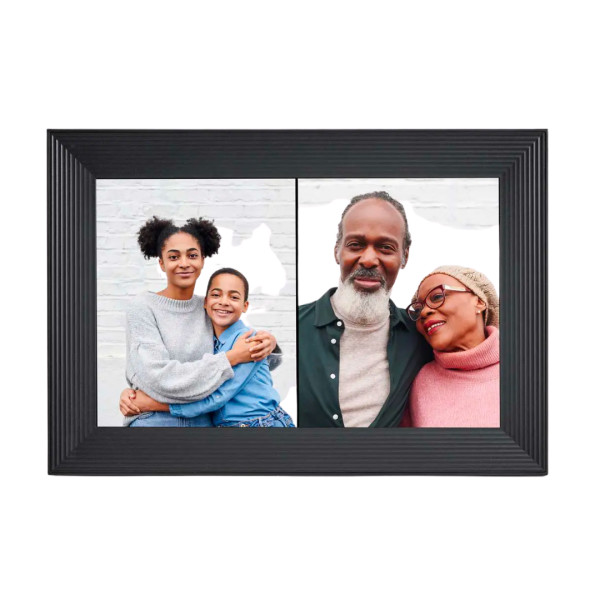 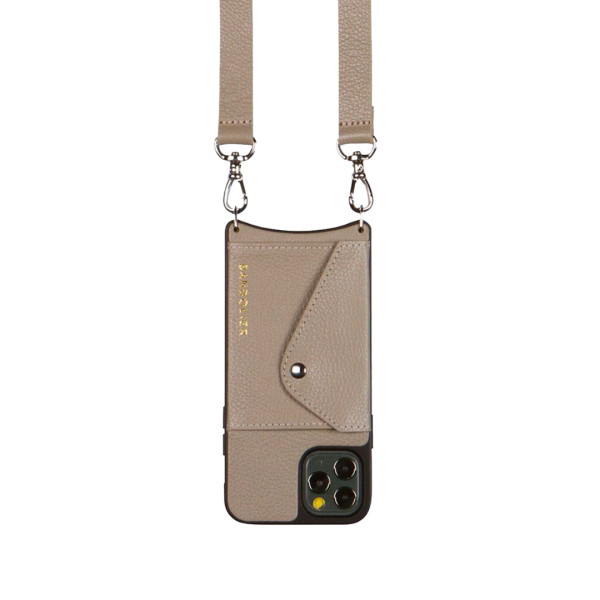 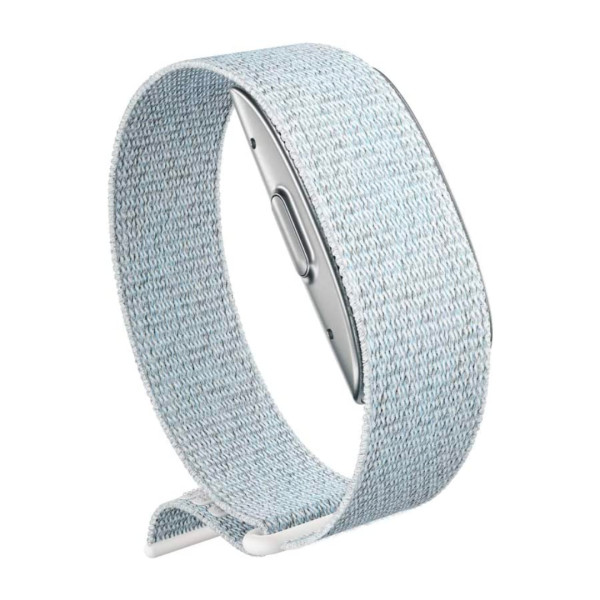 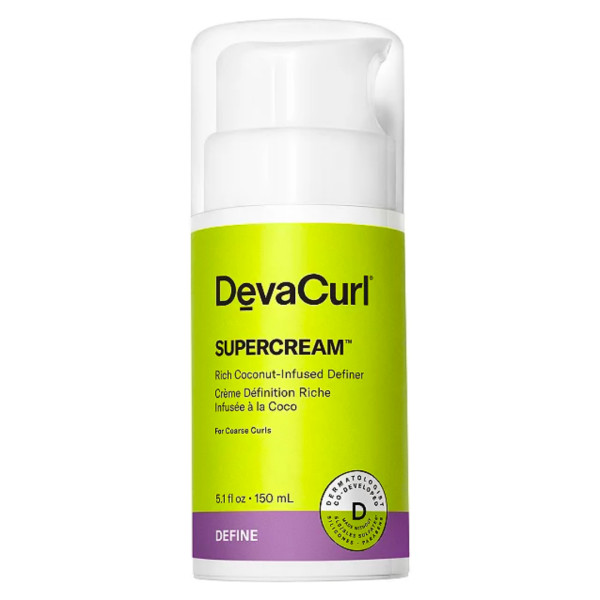 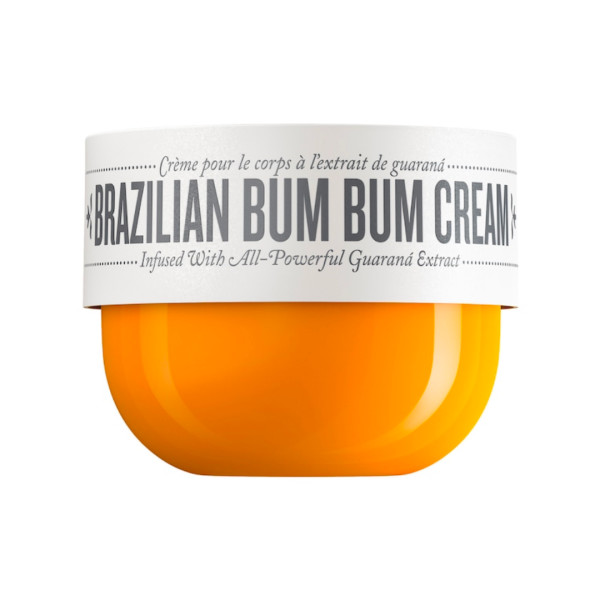 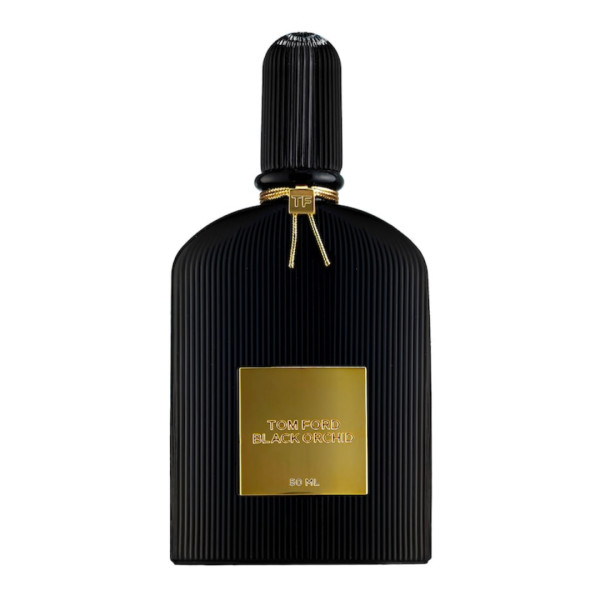