Game Time. It’s game time for English-Caribbean actress Nathalie Emmanuel.Our July 2020 cover star steps into the leading-lady spotlight opposite Kevin Hart, in Quibi’s 10 episode action parody-comedy, Die Hart. Nathalie also has leading lady status in Hulu’s film-to-series reboot of Four Weddings And A Funeral, starring as Maya, on Mindy Kaling’s stylish production. She’s long enjoyed success as a TV actress in the UK and in the US, playing an important and cherished character on cult favorite, Game Of Thrones…a role that got the ball rolling on what will be her long and thriving career. And then there's her role in now 3 fan-favorite Fast + Furious films, that keep fans wanting to see more. Nathalie is talented, beautiful and has an incredibly thoughtful approach to all her pursuits in life. She’s got range, and she’s open minded about the types of roles she hopes to take on. On this podcast we discuss what’s next for her. We go in depth about the techniques she uses to prepare herself for her work, get specific about the impact her Games Of Thrones character made on many (including a controversial goodbye), her relationships with her co-stars, the effect that what she wears has on her, both personally and professionally. We talk about her being a woman of color in entertainment, her thoughts on being a vegan, what she’s watching, what she’s reading, and a lot more of her favorite things + projects.

""I think people believe if you're an actor and you perform, you're really confident. It's just no big deal, all the time. But I think creatives are some of the most insecure people. We question everything." - Nathalie Emmanuel 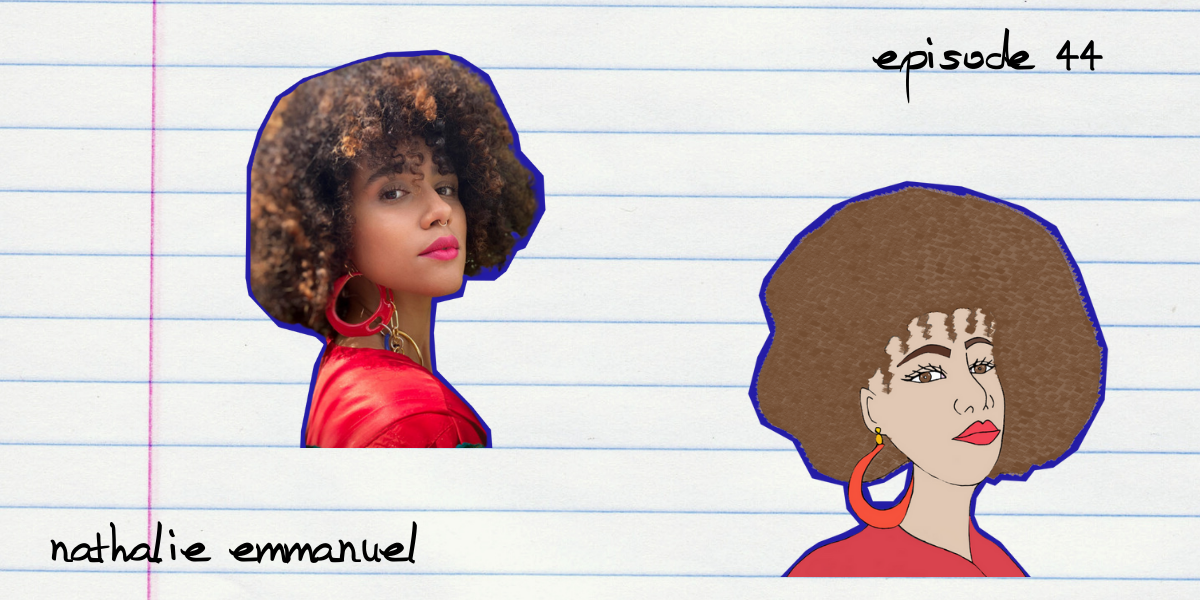 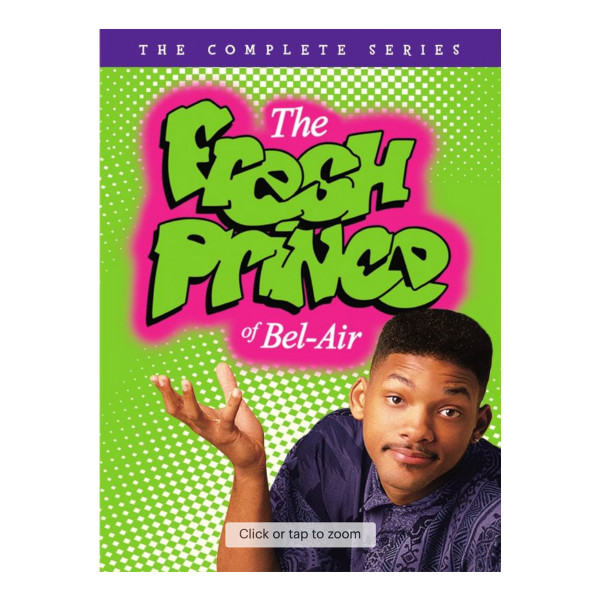 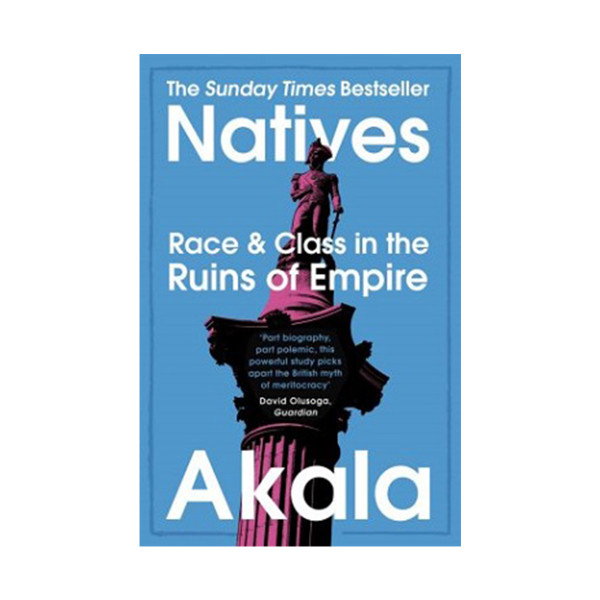 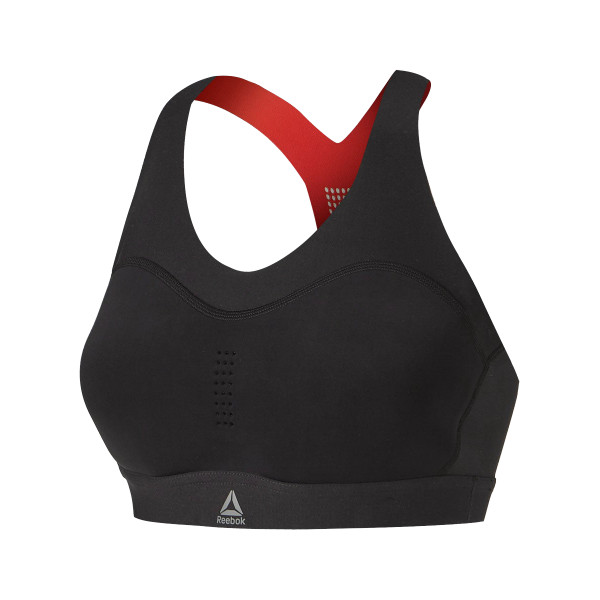 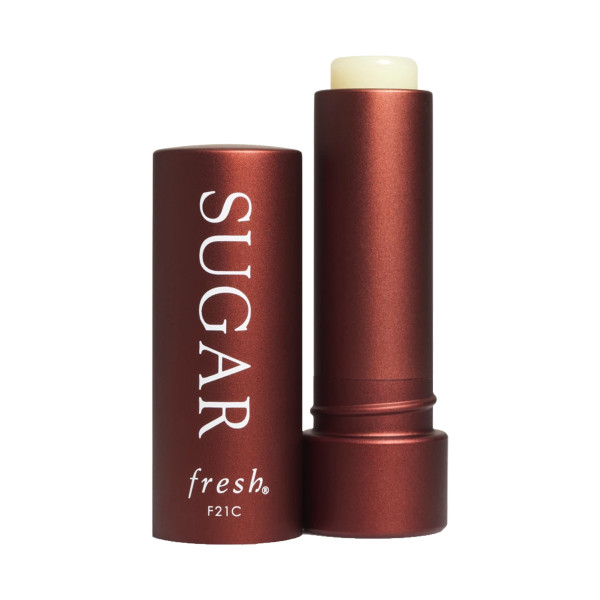