Connecting The Dots Between Art And Culture. Story + Rain founder Tamara Rappa first met Nikki Reed just after she’d done her first film, when she first began working as a stylist. She styled her for a magazine feature that showcased Young, Hot Hollywood. Years and years later, it’s been incredible to see just how much she’s expanded as a human being and as a creative. Sitting down for this refreshingly open and honest talk, we got to hear all the detailed stories, all the things that makes Nikki Reed who she is today: yes, an actress still, but also a deeply compassionate philanthropist and founder of incredible lifestyle brand and website, BaYou With Love, focused on sustainable and ethically produced jewelry, apparel, home, and beauty. Since the day the two first met, Nikki’s gone on to play many memorable roles as an actress, many of which the world has deemed controversial, and on this podcast we talk all about that. We discuss the impact that her film Thirteen has had upon her life, her boundaries, her relationship with co-star Evan Rachel Wood, and the impact it’s had on the country at large. We talk about Nikki’s role as Rosalie in the Twilight Saga films, where she picked up a slew of die-hard fans along the way, we talk about her favorite role in Lords Of Dogtown, and writer director Catherine Hardwicke as a cool older sister. We discuss her unique upbringing, and what it’s like to be out in the world on her own at an early age. Nikki shares how she’s grown into her creativity, and how writing gives her ultimate comfort. We talk about her empathy and spirituality, and how she’s thoughtfully and gracefully stepped into the role of entrepreneur and founder. She tells the story about how she recently fell in love with acting again, and her love of being behind the camera. Our Conversations With Creatives podcast explores the origins for game-changing ideas and careers with those who are pushing culture forward---and as Nikki tells us on this podcast: she’s always trying to connect the dots between art, and moving culture forward.

“I think that for anyone who has a craving, an artistic craving, a wellness craving, a self-care craving--- anything that feels good, is something that we have to make space for and lean into.” - Nikki Reed 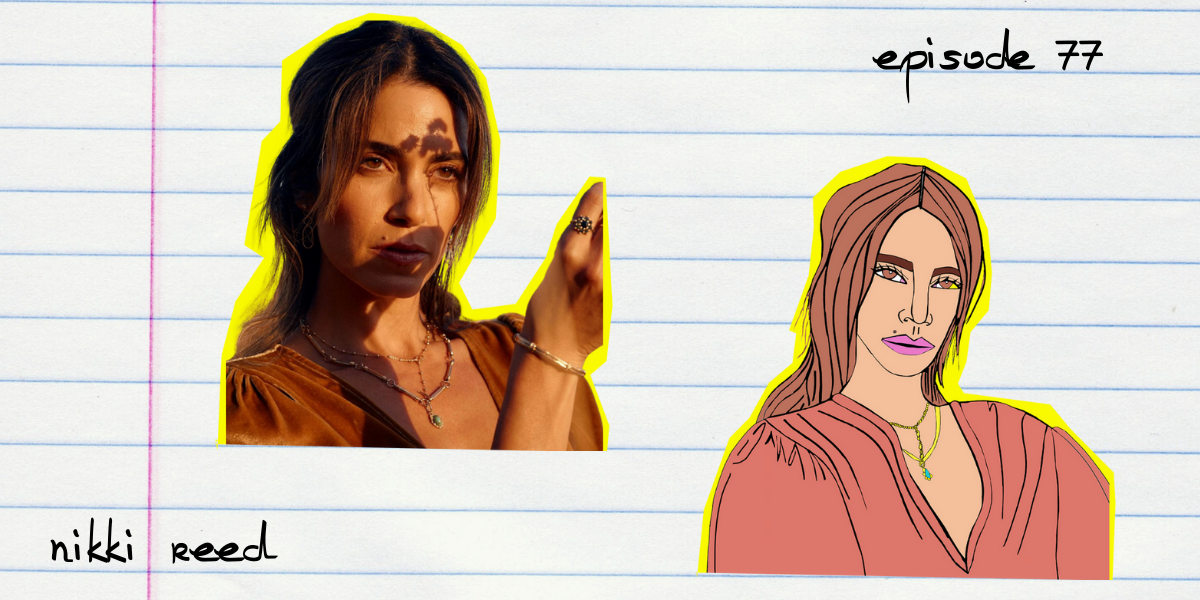 “I always loved to write. It's the first thing I do in the morning still when I wake up. It's the thing that brings me the most peace and comfort, and it's definitely a form of therapy.” - Nikki Reed 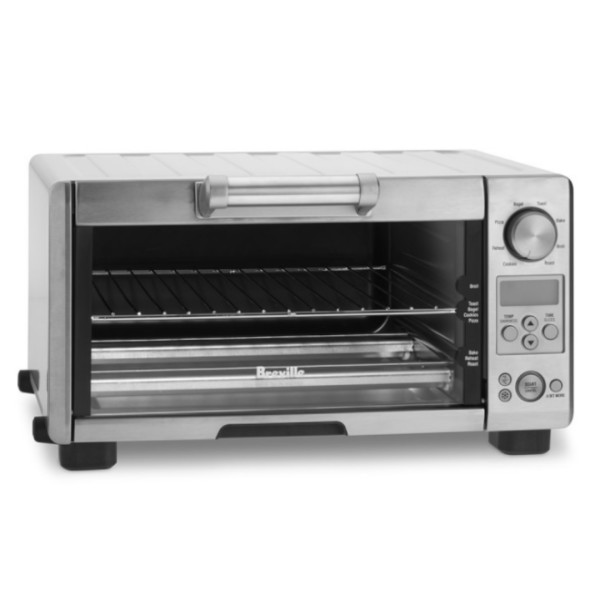 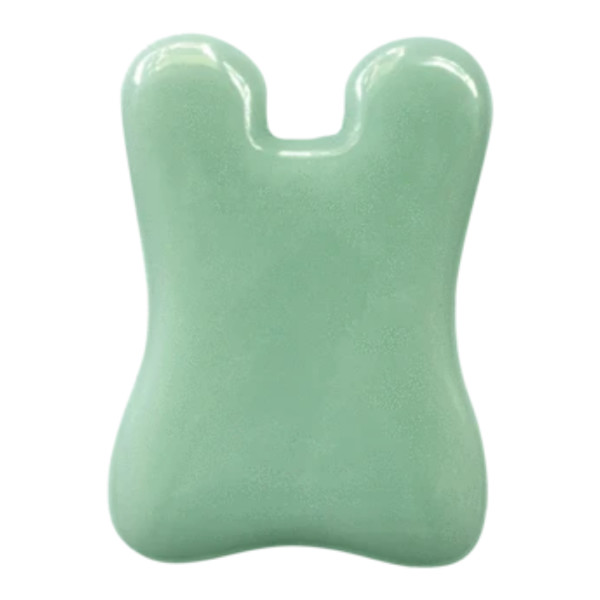 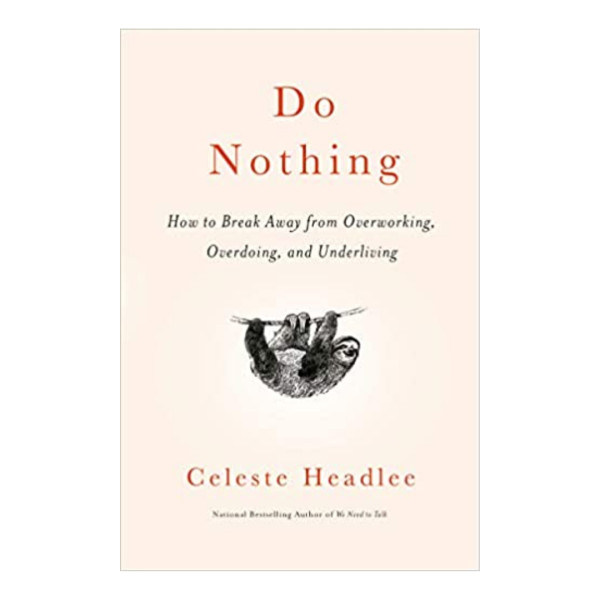