The New York Actress Is Taking Stage And Screen By Storm 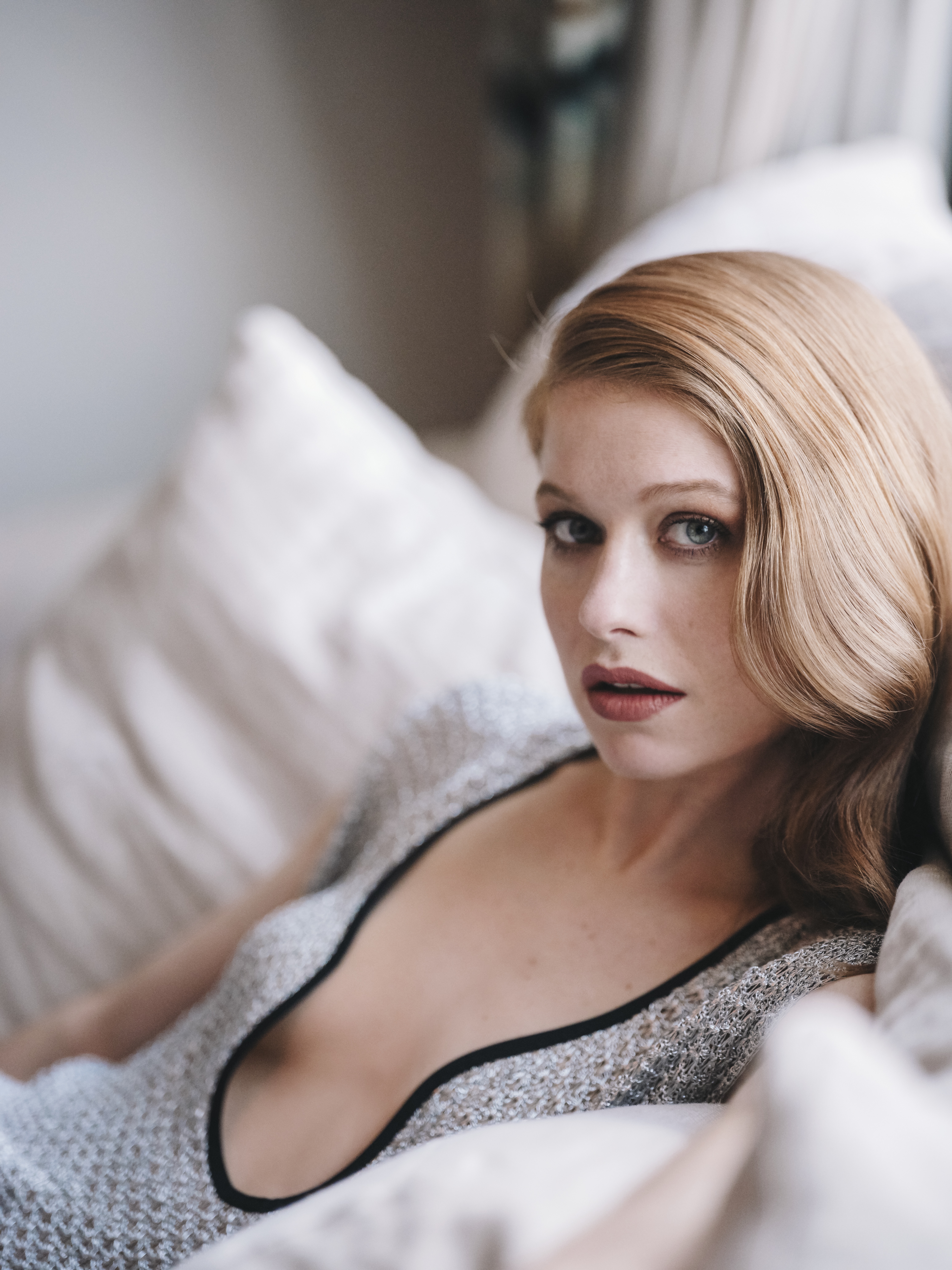 “This was a path determined by my gut.”

“I want to be of service to the chronic loneliness of the human condition,” says Genevieve Angelson, an actress whose work spans across stage and screen. To her, her career is one that can’t entirely be attributed to reason: “This was a path determined by my gut.” It’s Angelson’s innate desire to connect with audiences and shine a light on humanity that has her already racking up an impressive repertoire—including landing a role in 2012’s Vanya and Sonia and Masha and Spike while she was still in graduate school—making her an even more exciting artist to follow.

I knew I wanted to be an actress when... I didn’t grow up thinking being an artist was something I would be allowed to do. My parents really set me up to have a life with a little more certainty. I remember being 21 and doing a summer internship at a production company in Hollywood, and thinking I could probably succeed at this but I don’t think I’ll ever be as fulfilled as the girls lining up to come into this room and audition on camera.

The most exciting part about my current role… I'm currently in The Cake (at Manhattan Theatre Club). The storyline is incredibly timely and ripped from the headlines. I play one half of a same sex couple who goes to buy a wedding cake from a baker who doesn’t want to sell it to them. It allows the topic of gay marriage to serve as a vehicle for conversations about God and love.

As for what’s coming down the pike… I’m in a show called Flack on PopTV. I play Anna Paquin’s sister. Anna plays a publicist who in every episode is cleaning up another celebrity scrape. It’s so dangerous, it is so unbelievably funny but it’s also painful.

When I’m personally binging TV, it’s usually… I am currently a devotee of 90 Day Fiancé. I think it is truly some of the most cutting edge documentary cinema happening today!!