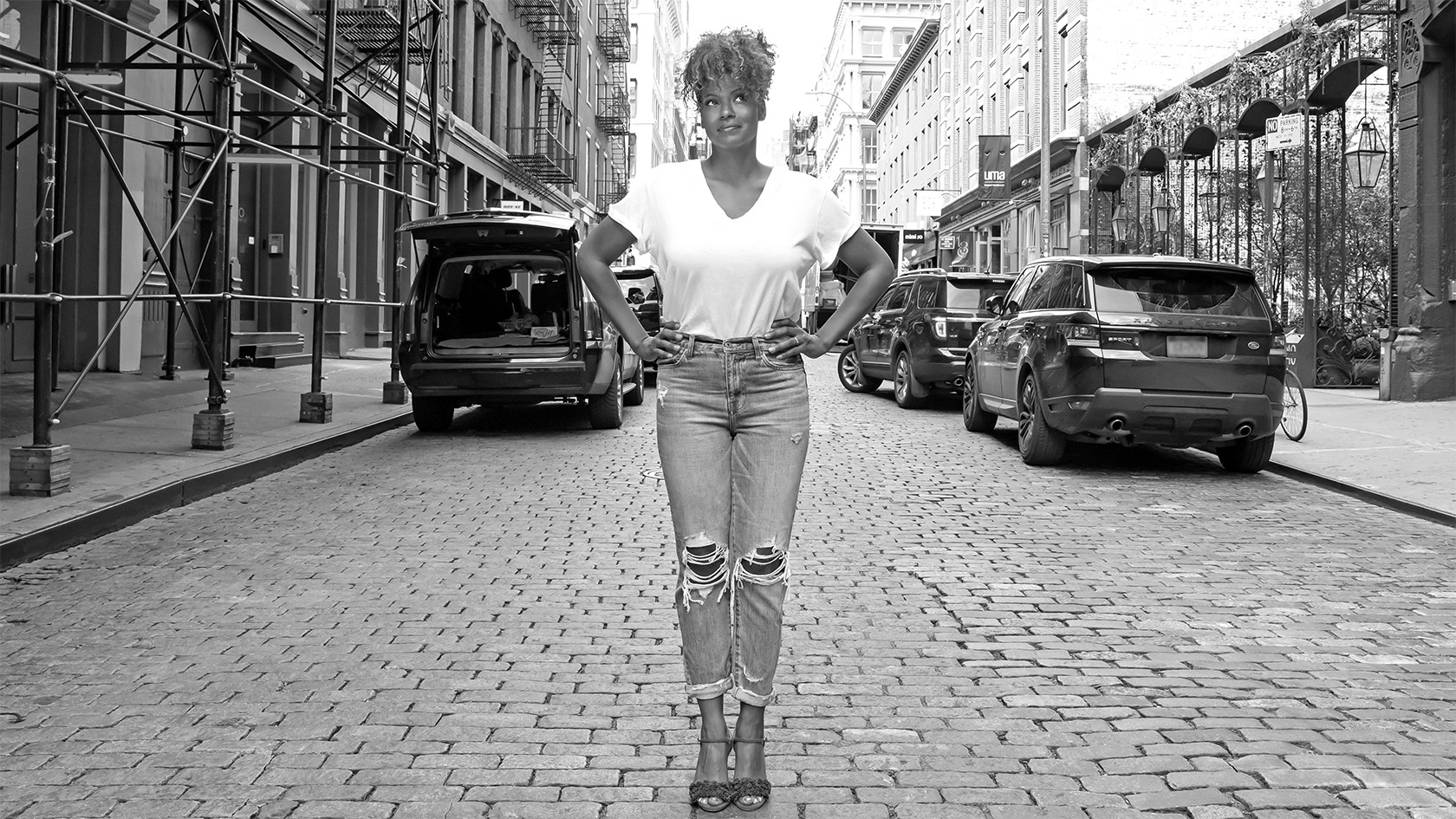 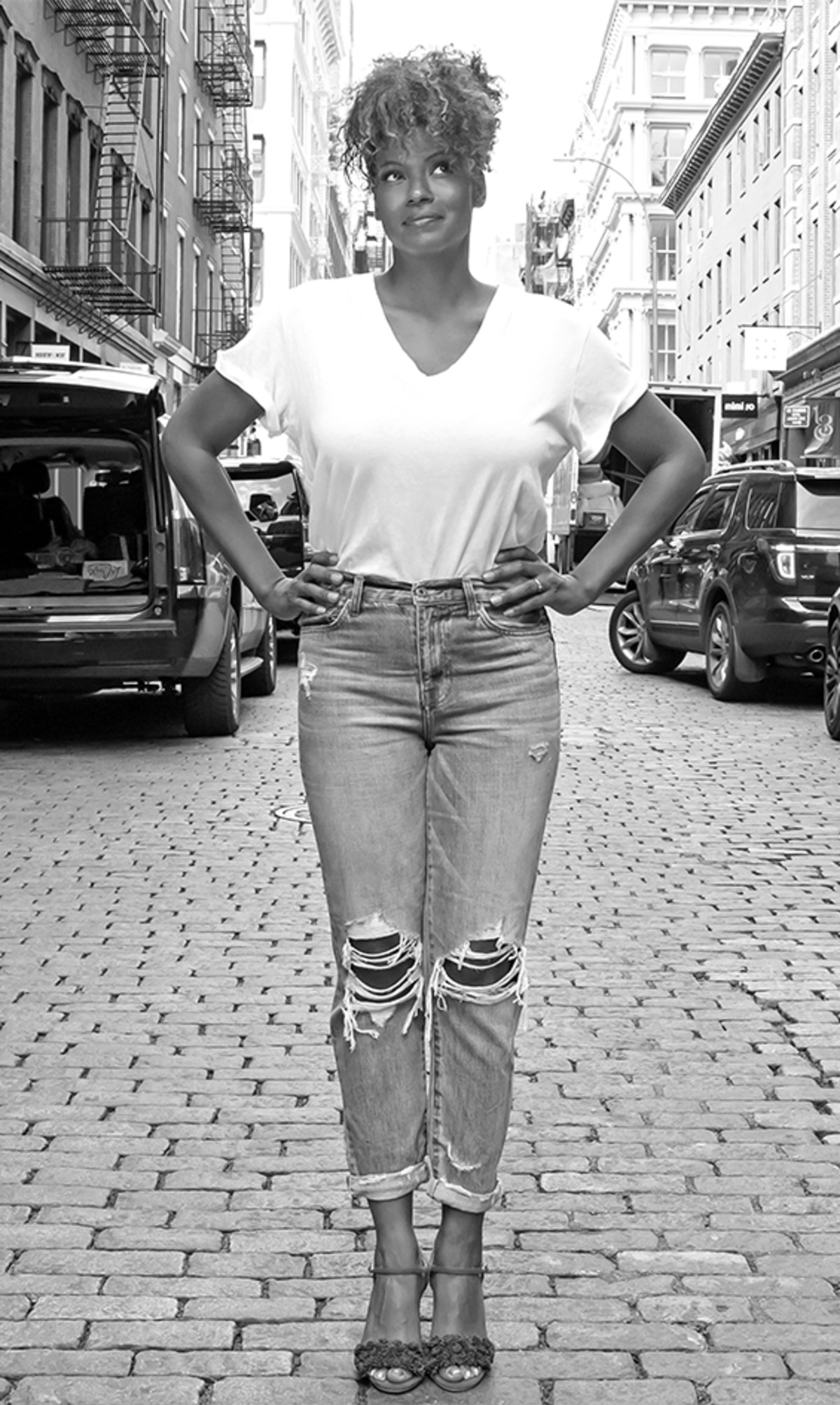 Cassandra Freeman is a Brooklyn-based film, television, and stage actress who attained her MFA at NYU's Tisch school, where "the molecules felt like home", previously having attended a local arts high school in her hometown of Jacksonville, Florida. Cassie is a communications consultant who works closely with professionals like scientists and lawyers, and is also a teacher. She's taught at local universities and has guest lectured at Vassar, New York Film Academy, and at Rutgers, where she taught the art of collaboration in acting and production. Upon graduating from NYU, three pivotal moments in Freeman's life collided: her father passed away, her engagement fell apart, and she booked her first film, Spike Lee's Inside Man. That year, Lee was begged to make an appearance at the school's annual showcase for agents and managers. He never made it but sent casting director Kim Coleman in his place. It was at the showcase that Coleman arranged an audition for Freeman, for the film that would mark her big screen debut. After the two met, Freeman was asked to audition for Lee himself, and an impromptu improv with him eventually landed her the role opposite Denzel Washington. Cassie tells the story that it was likely due to her quick-witted choice of dialogue with Lee, but she’d quickly left town to pursue acting in LA, initially thinking she'd blown it. She describes her time working on Inside Man as a "master class" taught by Lee and Washington. The actress can be seen in everything from drama to comedy, and she next appears in the film Materna, a psychological portrait of four women which will make its debut at the Tribeca Film Festival. We talked to Cassie about all things—-everything from her favorite scene to shoot, to what makes a person confident.

What has been a favorite scene of yours to shoot? I would say my favorite was with Donald Glover for Atlanta. Listen, Donald Glover, BRILLIANT! I can't forget this night when it was him, Zazie, me, and the actor that played my husband. The scene was supposed to be so simple. My character saw herself as "evolved" from anything urban and hip hop, so when she learns that Donald Glover's character's cousin is a rapper, she laughs him off, making a comment to the effect of, 'don't worry, we all have low-lives our our family'. I so love that moment because it's an example of how Donald Glover was trying to distill something that only a small percentage of the world ever gets to be a fly on the wall to witness. There are black people like that; there are black women like that. It was the first time in my career where I felt like I wasn't playing someone you've seen a million times.

What do you think makes a person confident? Wholeness. The way to be whole is, for me, to be fully self-expressed. It's a challenge to find that, so you have to find safe areas in your life where you can be that. I've made a point to choose the right people to surround myself with. I'm inspired by them, and they, me. If you're around people who fan your own flame you don't have as many insecurities. And when you have that, all the things you think might make make you weak are celebrated by those around you as your superpowers. A key to being whole is surrounding yourself with people who think you're pretty great, and want to make sure you get better along the way.

How do you get your best ideas? A little bit of daydreaming and sleeping...and inspiration will find me. Also, you ask for it. You say, 'what is the way into this character? What is the way into this speech I have to give?' And then you sort of rest, pause, and things come together. For my role in the Sundance film, Kinyarwanda, I thought, 'What would be the soundtrack in this woman's head? What would the music be?'

What do you do when you're stuck? I just got out of some new stuck-ness. We keep finding new ways to get stuck and usually the remedy is the same. You've got to get physical in some way. Or involve music. When my child was 1 years old, I found myself feeling low, and in a funk. And I thought, 'there's no reason to be feeling low right now. I have all these great things going on'. So I told my husband, who is my confidante, my doula, 'I think I need to get my adrenaline going'. So I started kickboxing. And typically whatever new thing I try, I do for thirty days. Thirty days brings a clarity. I've done that with yoga, with keeping a gratitude journal...

Are you afraid of anything? Having a child changes your perspective on everything. Now that he's here, I'm scared every time I get on a plane, get in a car. But I understand that he has to live his life without me.

Do you have a mantra? Sending joy, being of service.

What is your most amazing recent discovery? The main thing I've realized is that when I'm with my kid, time slows down. Being in the entertainment industry, the thing I'd always thought was joy, was not joy at all. Joy isn't this thing on the outside, this brass ring to reach for outside of yourself. Watching my son dealing with the world he's experiencing, is joy.