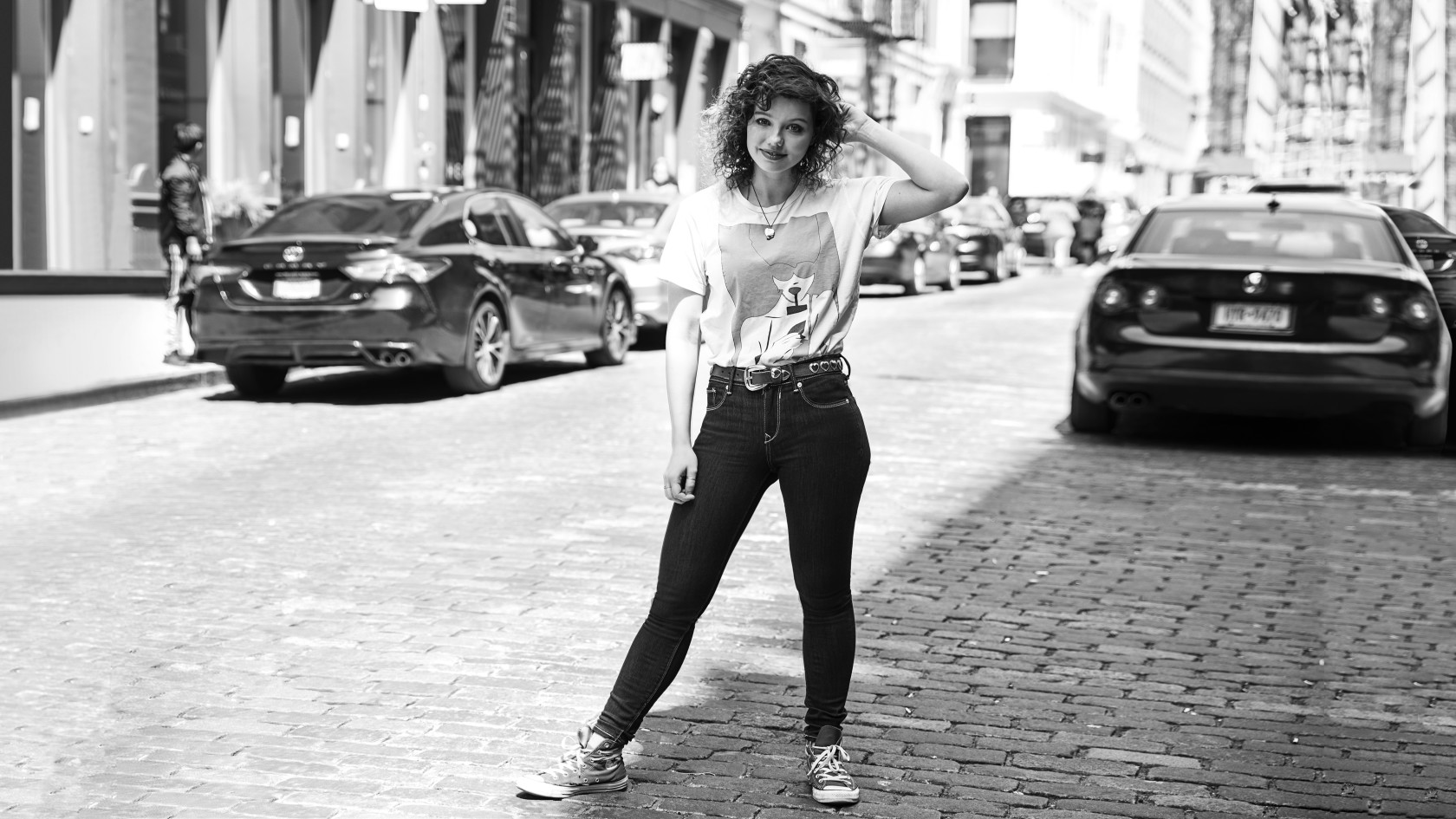 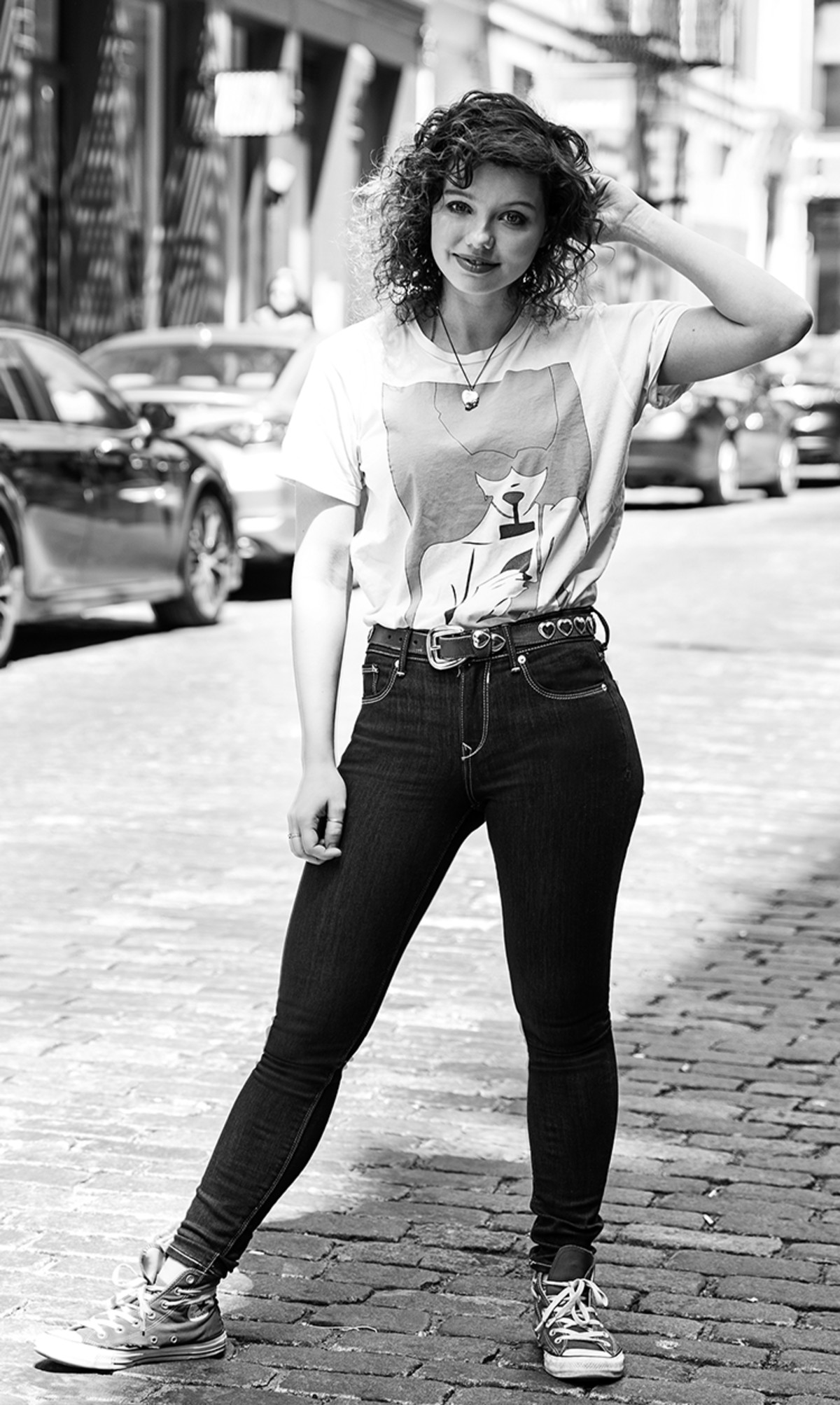 Chloë Levine is an accomplished actress and filmmaker with an angelic face and sharp intellect. Often misunderstood as a child because of her wise-beyond-her-years wit and wild imagination, Levine has been recording and "doodling" the many ideas that have filled her head for as long as she can remember. She's been to both the Sundance and Cannes film festivals, and made her directorial debut with short film Dragon, which won a 2014 Tribeca Film Institute Award for Best Experimental Short. Adding to the list of her talents and interests, Levine is also set to produce three films. She can currently be seen in Netflix series The OA Part 2, and in Adam, a tale of gender identity set in New York City in 2006, which recently had its New York premiere. When asked about how she'll be spending the rest of her summer, it wasn't surprising that Levine told us she'll spend the time working on her own original material, part of that time at her family's home in the "magical" Arizona desert where she loves to write.

What is your version of a t-shirt and jeans? I think it's interesting to pair something that's traditionally feminine with items that are more masculine. I'm wearing skinny, high-waisted jeans with a vintage men's shirt and Converse. Converse are always so comfortable.

Where do you find your vintage pieces? I get a lot of things from my mom. Also at this store in New Jersey called Udelco. It's a huge vintage-thrift shop-warehouse. It's so cool. And the Depop app.

Do you have a go-to brand for denim? Top Shop.

How do you get your best ideas? I get my best ideas by putting myself in a space that allows me to walk and think at the same time. When I have ideas, I like to follow the thread of them. For some reason it helps to be walking because it literally feels like I'm following a thread. The ideas come about; I let myself stumble into them.

Do you write them down? It depends. I bring a notebook around wherever I go, and they're always by the brand Fabriano. They come in a lot of colors.

What do you do when you're stuck? I follow (filmmaker) David Lynch's process. He sees ideas as images and thinks of them as puzzle pieces. I'm usually stuck when I'm halfway through something, so I think about the "pieces" that I have and the gaps between them, and how they might connect on their own.

Are you afraid of anything? What I'm always conscious of, what I think about a lot, is the idea of being a phony like (Catcher In The Rye character) Holden Caulfield. I never want to not be genuine. I want to be doing things that are for the purpose of truth or art, not for superficial reasons.

What is your most amazing recent discovery? Nan Goldin. Nan Goldin is a huge inspiration to me. She is about the pure truth of situations and documenting reality. That's so interesting to me.

What kinds of stories are you most interested in telling right now? I've been writing this story for a long time. It's about a girl's relationship through her father, and what abuse means in families. I've been thinking a lot about that subject matter because it touches so many people, and there's not enough of a conversation about it. I want to tell stories about anything that isn't talked about a lot. We're making huge strides with LGTB-centered media, and I'd love to be a part of more of that. 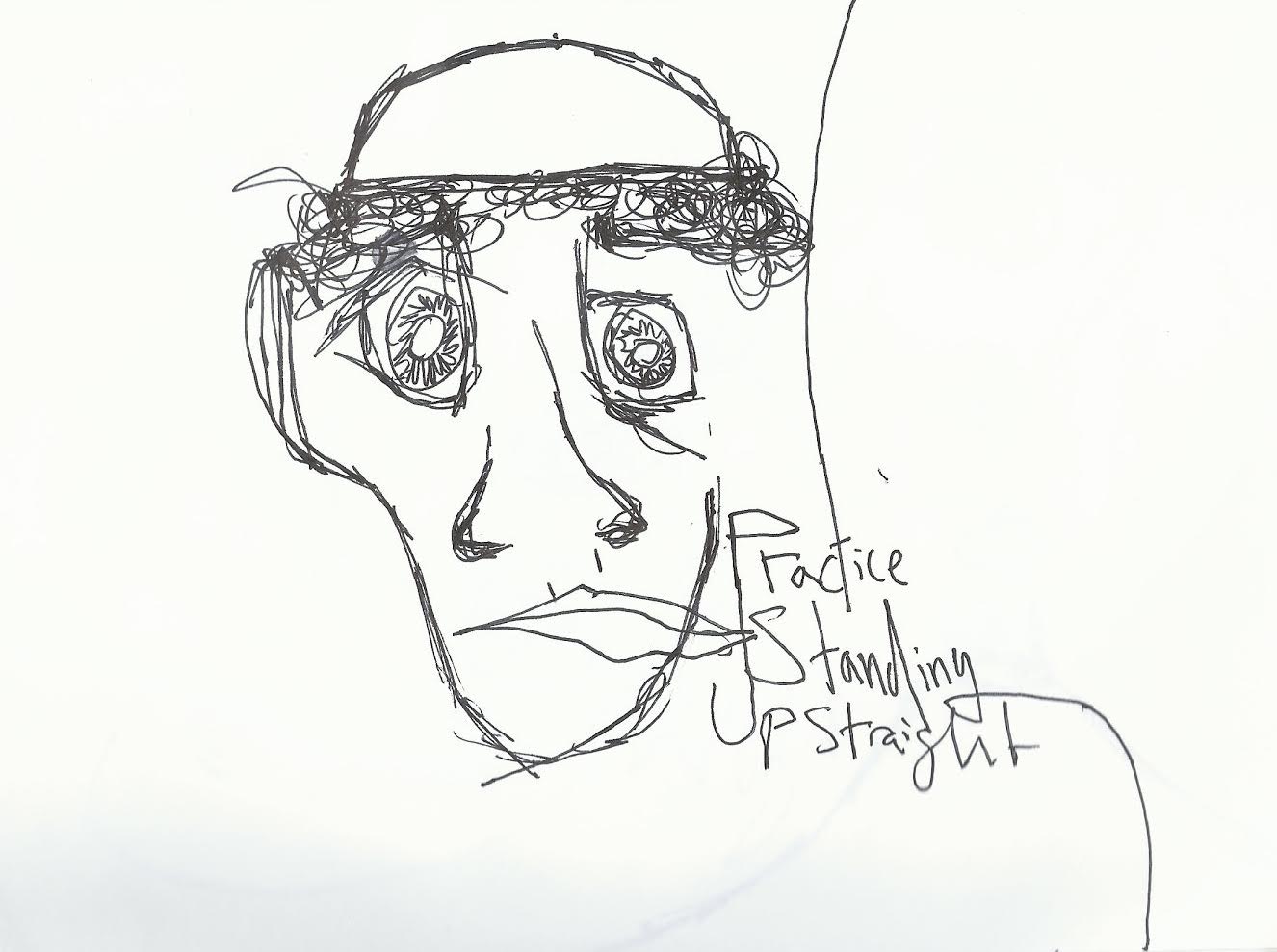 One of Chloë Levine's many "doodles".