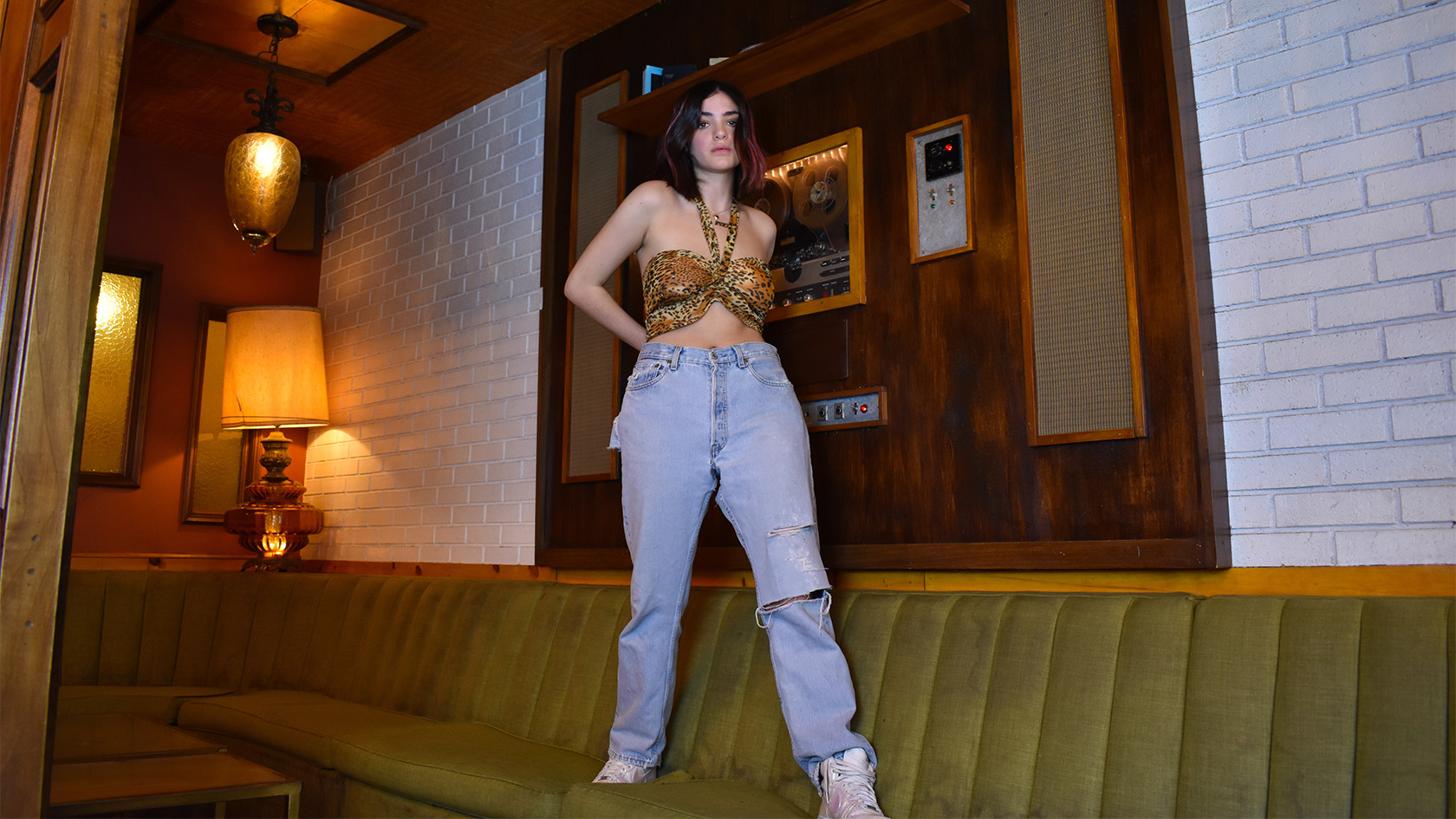 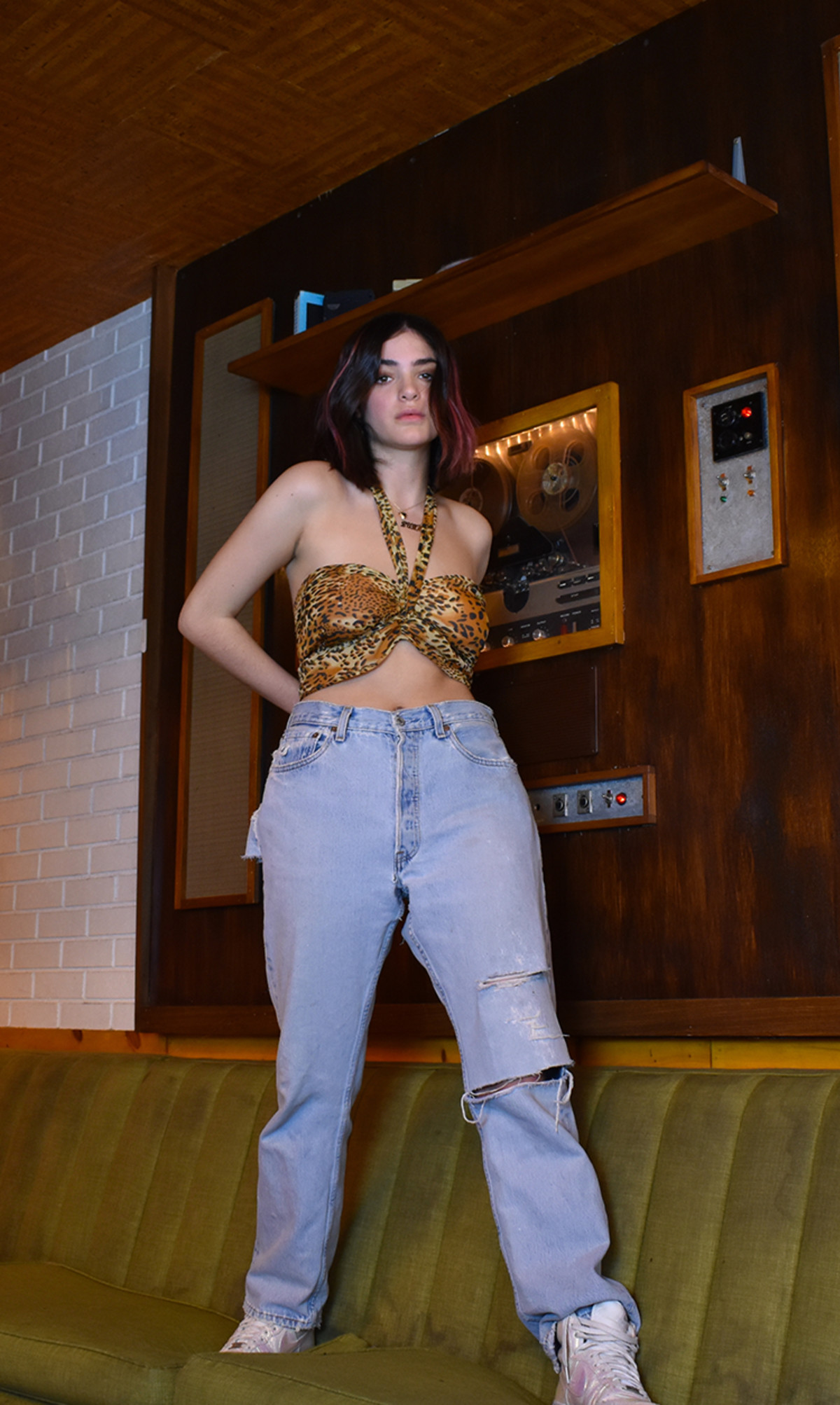 Luna Blaise has always embraced all forms of artistic creativity. When she was a little girl she played a daily game of carefully styled dress up. Until the age of 9, Blaise would rush up to the screen after a movie's closing credits to dance and frolic, a typical routine for her and her mother. Always comfortable on sound stages and in front of crews, her father, director Paul Boyd, took her everywhere he went. She grew up surrounded by performance and production, and a career in acting was inevitable. Then came her breakout role on acclaimed tv series Fresh Off The Boat, where Blaise played teen lesbian Nicole. And if serious acting chops at a young age aren't enough, she's a singer and musician that not only writes songs for herself, but for other artists. Now, at a mere 17 years old, Blaise can be seen as Olive on NBC's new hit drama, Manifest. With her natural-born spirit for all things creative, we can't wait to see how Luna expresses herself next.

What are you working on right now? I'm going back to work on Manifest in July. Right now I'm auditioning for a variety of film roles, doing a lot of director's sessions. I love to sing and I'm a songwriter. I have a few songs that are out ("Camera Roll", "Over You”, “Secrets"). I'm working on new music, music that I connect with more than ever, music that's more myself.

What's the audition process like? It's changed since I first started acting. Now, there aren't as many girls going in for the same roles as I am. It's more competitive.

When do you feel creative? While my mother was carrying me, I only stirred at night and was quiet during the day. That's why I was named "Luna" for “moon”. Also because I was born on the eve of the Harvest Full Moon. I still feel that at nighttime, I come alive---with creativity.

How do you get your best ideas? They just come. If I think of something, I'll begin to write it all down. I record ideas for lyrics on Voice Memos or Notes on my phone. You don't have to write a song about yourself or your own issues. I look at Tumblr for a lot of different references. I'll use Tumblr to look up something I'm trying to express in my song, or the premise of my song, and then incorporate words or phrases from what I see there.

What is your version of a T-shirt and jeans? A tank top or crop top or a baggy T-shirt, and a hoodie, with jeans. I love my heart locket necklace I got from a vintage store. I haven't put a picture in it yet though I plan to. And also my "Luna" nameplate necklace that my dad got me. I'm a sneakerhead. I'm wearing Nike iridescent leather limited edition sneakers from 1995 that my character wore on Fresh Off The Boat. Show creator Creator Eddie Huang went on a quest for these sneakers because he felt my character would have worn them. (The series was based on his memoir). They came from the archives at Nike. When the show wrapped, they asked me if I wanted anything, and I wanted these.

Are you afraid of anything? I'm afraid of a lot of things. Probably one of the main things I'm afraid of is not being able to do what I love doing the most, which is acting.

What is your most amazing recent discovery? I googled random facts the other day, because my friend was like "Tell me a fact!" The average person walks the equivalent of five laps around the world during their lifetime. That's something I discovered recently!