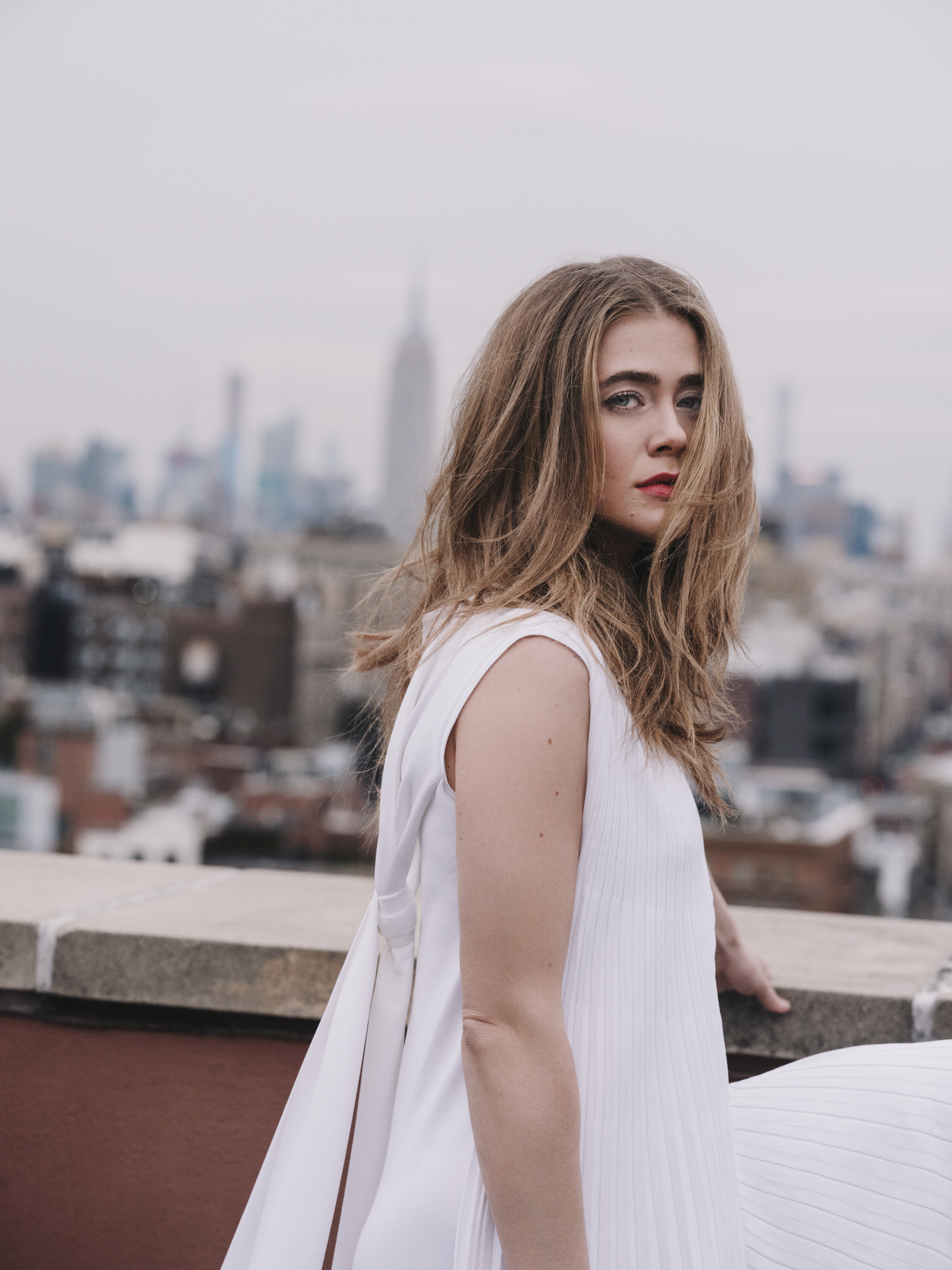 "If you have a voice and have been given a platform, use it for something that makes a difference."

For Melissa Roxburgh, being an actress is not just about landing incredible roles, but also using her platform to advocate for causes that are most meaningful to her. A daughter of a pastor, the Canadian actress is most recognized for her role as Michaela Stone in NBC’s Manifest. Below, she shines light on some of her most significant (and successful) projects and how she keeps what’s important in perspective.

Hometown: Vancouver, Canada born and raised. My mom’s from England and my dad’s from Chicago but they moved to Vancouver when I was born because my dad is a pastor, and they started a church there.

Trust me, I’m a professional… at making things uncomfortable. I always do or say the wrong thing in certain social situations.

The true jumpstart moment of my career was... Diary of a Wimpy Kid. To be a 17-year-old girl in a franchise movie like that was huge. I hadn't done anything else before, and to be on a big production of that size was really cool. But Manifest is the first show I really fell in love with. The recognition and attention from our audience makes me feel good.

The most exciting part about my current role… I’m obsessed with mysteries like Malaysia Flight 370 and the Bermuda Triangle, and what happened to the people in those circumstances. When the script for Manifest came along, Jeff Rake, our show runner, did a really good job at creating characters who aren't boring. All of the characters in the show have many layers. Michaela is the black sheep in her family and has a lot of flaws. She's messing up constantly and trying to redeem herself, but it keeps going wrong. I definitely relate to her.

How I want to leave a mark... Growing up, my parents took my siblings and I to impoverished communities around the world, such as Albania and Africa, to show us what’s important in the world and what is not. Because of that, I’ve started working with the International Rescue Committee. If you have a voice and have been given a platform, use it for something that makes a difference.

The role, historic or fictional, you dream of playing… I want to play Princess Diana one day. I just find her so fascinating. She’s such a tragic, lovable character.

The one person I trust to go through my Internet search history… My little sister. She’s exactly like me and if she went through it, she’d be like ‘Yeah, I searched that too.’