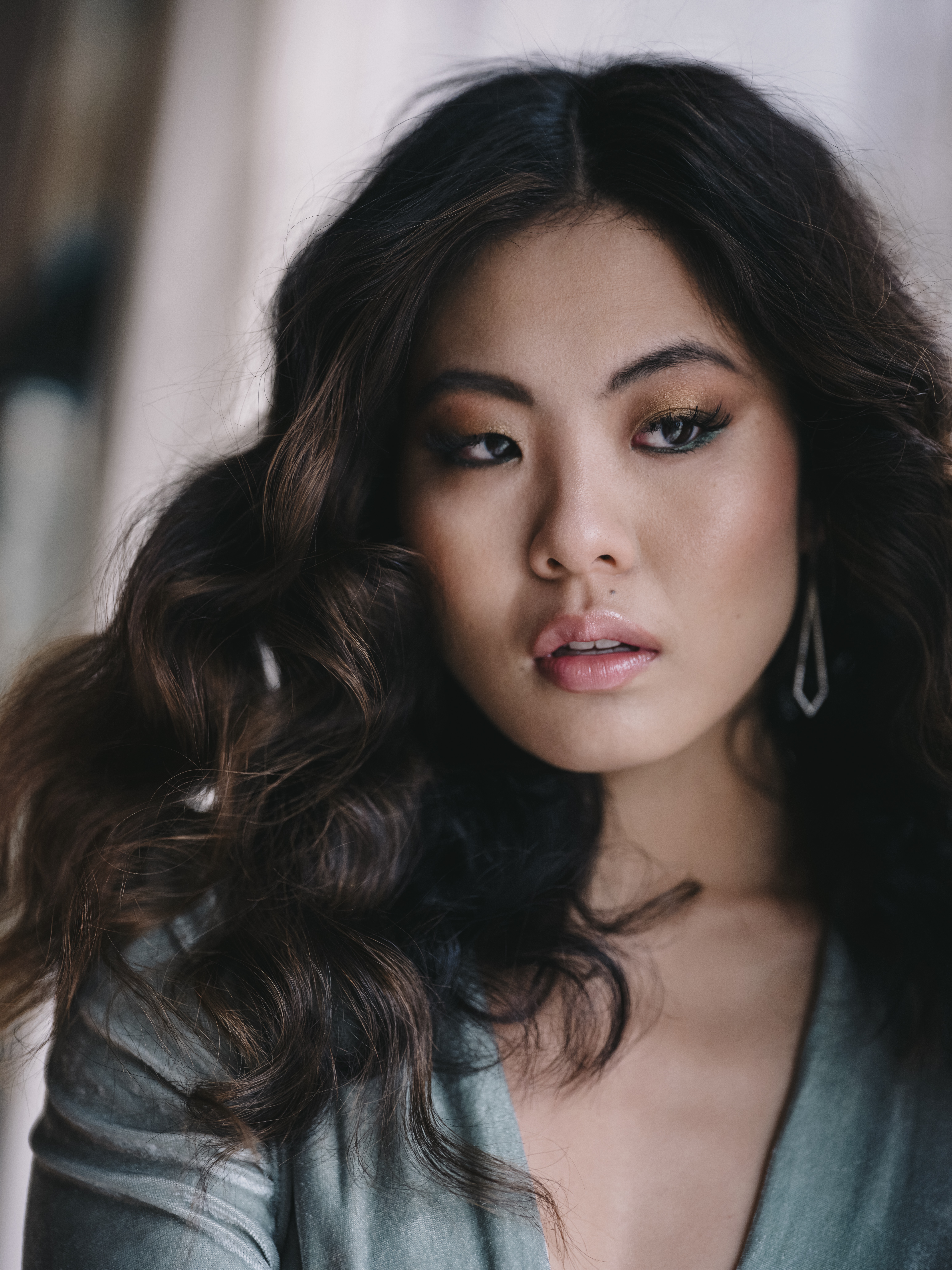 “I’m interested in filling the gap in American workforce stories with Asian characters.”

When Netflix series You debuted, Nicole Kang never anticipated the show’s viral success and overnight explosion. Kang’s character, Lynn Lieser, is sure to be the first of many hit roles to anticipate from this one-time business student. Next up, Kang stars opposite Ruby Rose in CW’s Batwoman. But beyond that, the Korean-American actress is most excited about roles that will allow her to play characters that weren’t available to her at the start of her career.

Trust me, I’m a professional… goofball

I knew I wanted to be an actress when... I was in business school in Ohio and was taking theater as an elective. I had this angel of a teacher who took me into her office and said ‘You’re allowed to want to do this.’ I stole my parents credit card to pay for an application, took a bus to New York City, and auditioned at NYU. I gave them my dad’s email and left. We were on vacation in Korea when my dad received the acceptance email and was like ‘What the f*** is this?’

It was a big struggle for my parents to accept... That I wanted to pursue a career in acting. They said ‘Okay you have five years to have fun with this, and then you have to promise to get your MBA.’ They thought acting was just a hobby for me.

As for what’s coming down the pike... Batwoman. I'm screaming; it hasn’t sunk in! I’ll be shooting in Vancouver until March 26th and David Nutter is directing. I play Mary Hamilton who is Batwoman’s step sister.

The role, historic or fictional, do you dream of playing… I’m really interested in stories that portray Asian people with literal dirt under their fingernails, from the perspective of family and work. I love Crazy Rich Asians—that glamour exists and is so cool—but for right now I’m interested in filling the gap in American workforce stories with Asian characters.

When I’m personally binging TV, it’s usually… You! The success of the show is wild. It's just the right timing, the right audience. The show’s delicious, and once you consume it you realize it’s a complex story that makes you think. And then you’re at your windows closing your blinds...

The one person I trust to go through my Internet search history… Probably Elizabeth [Lail who plays Guinevere Beck] and Kathryn [Gallagher who plays Annika Atwater] from You.