Entirely Original And Often Copied. Sarah Bahbah is one who lives and speaks boldly. Known for creating art that empowers and speaks directly to women, namely millennial women, Sarah draws on her experiences of childhood sexual abuse, anorexia and bulimia, drug dependency, and destructive love to put forth her vulnerable and strong voice. Her art has been exhibited internationally at over 25 art fairs and galleries. Indulgence and self-love are major themes for the Palestinian/Jordanian-Australian artist and director who challenged Instagram norms with her powerful posts: work that is visually depicted as cinematic film stills complemented by subtitles declaring intense feelings and the realities of imperfect relationships. She weaves her experiences of multiple cultures into her work to produce relevant stories that resonate with many, including her 962,000 followers on Instagram. Sarah is hell-bent on breaking taboo and celebrating the liberation of transparency and desire. She believes in making art accessible. Using a modern art + commerce model, fans + followers can purchase her limited edition prints for $50. She recently launched Lazy Cake, a line of sweatshirts and sweatpants dedicated to redefining what it is to be “lazy”, and celebrating the notion that we should give ourselves permission to rest. Then there’s her content creation agency, Possy. Sarah’s created content for Gucci, Sony Music, and more. The videos she’s directed for dj, songwriter and record producer, Kygo have collectively garnered over 75 million views. On this podcast we talk about when her creativity peaks, therapy, how she takes time to separate from her intense creative process, the influence of her culture, dealing with her trauma, social media, and more, including her personal aesthetic and picks.

“If I'm making art it's because it's something bigger than me. It's a knowing that I need to do this for myself in order to heal. And the only way I can heal is if I release it to the world, knowing that it's no longer in my control. When I’m driven to create, it's a greater force.” - Sarah Bahbah 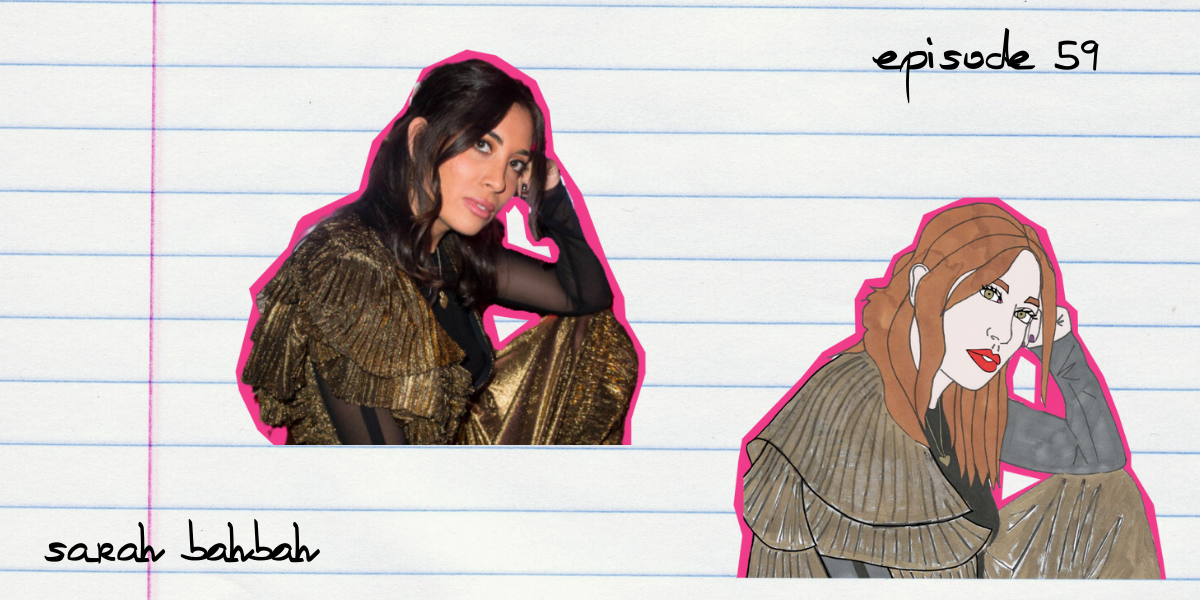 "I've learned to not put pressure on myself when it comes to my cravings and my desires. And in order for me to be able to heal, I had to allow my desires to just be, and not shame or judge myself for wanting to indulge. And the more I practiced that, the more comfortable I became with allowing things to just happen and to eat what I want when I want. So when I use food in my art, it's me embodying that message. If I want to be in this space, if I want to indulge in this desire, then I absolutely can. And I'm not here to judge myself and that's all that matters. I don't care what the rest of the world says." - Sarah Bahbah 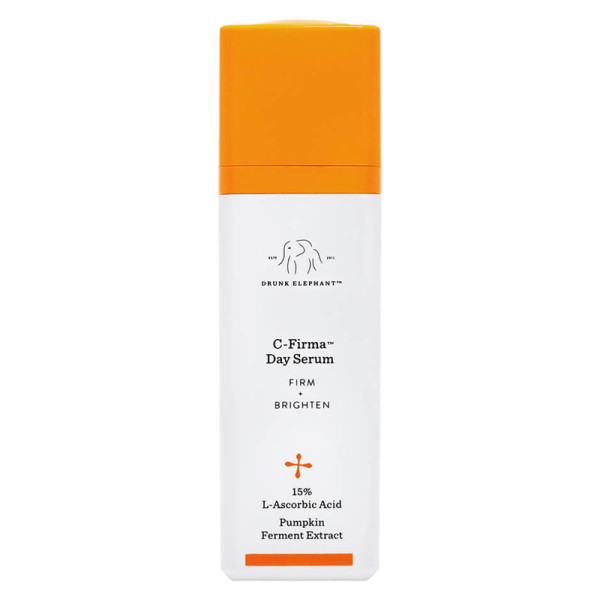