Getting Into Character With Casey Wilson 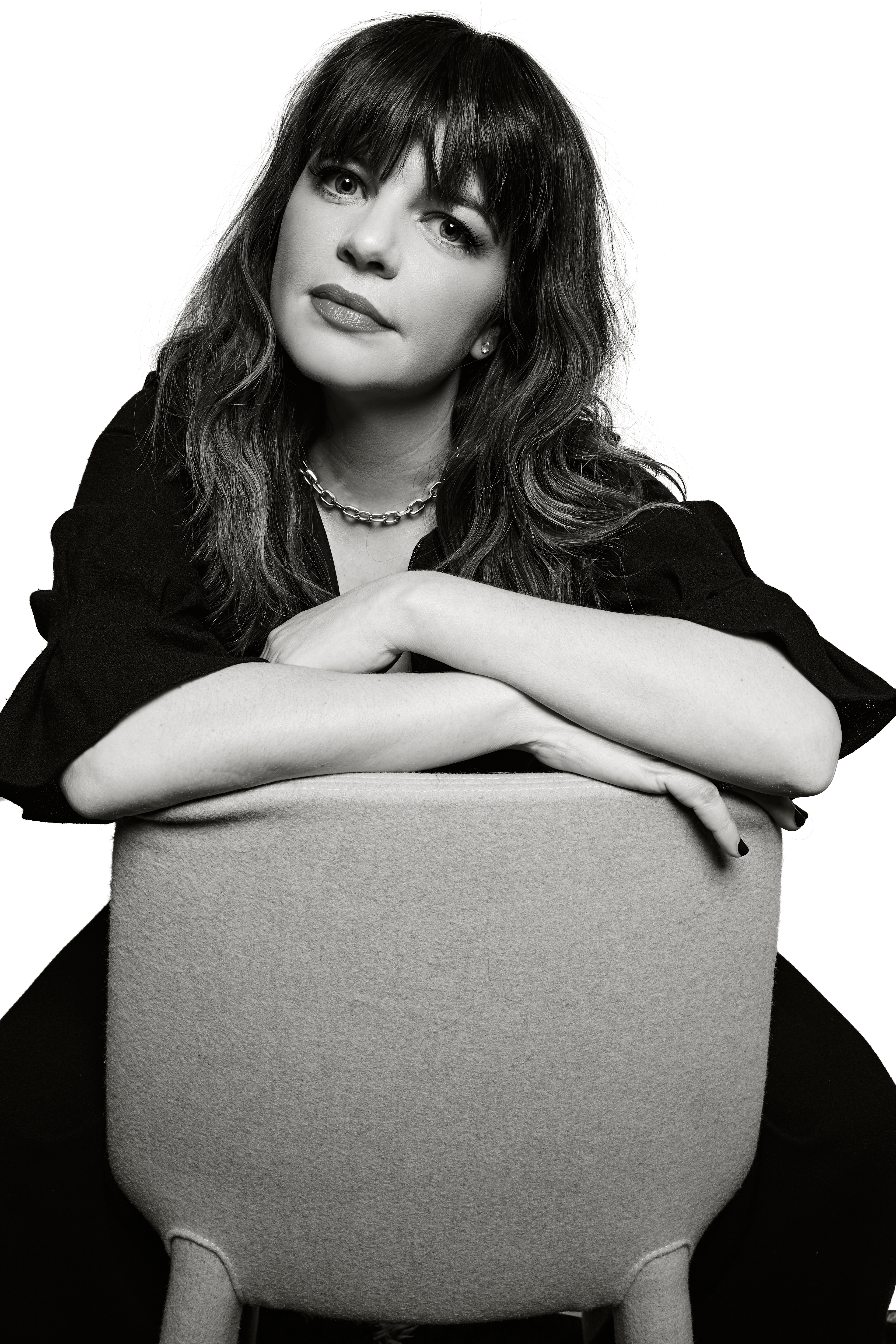 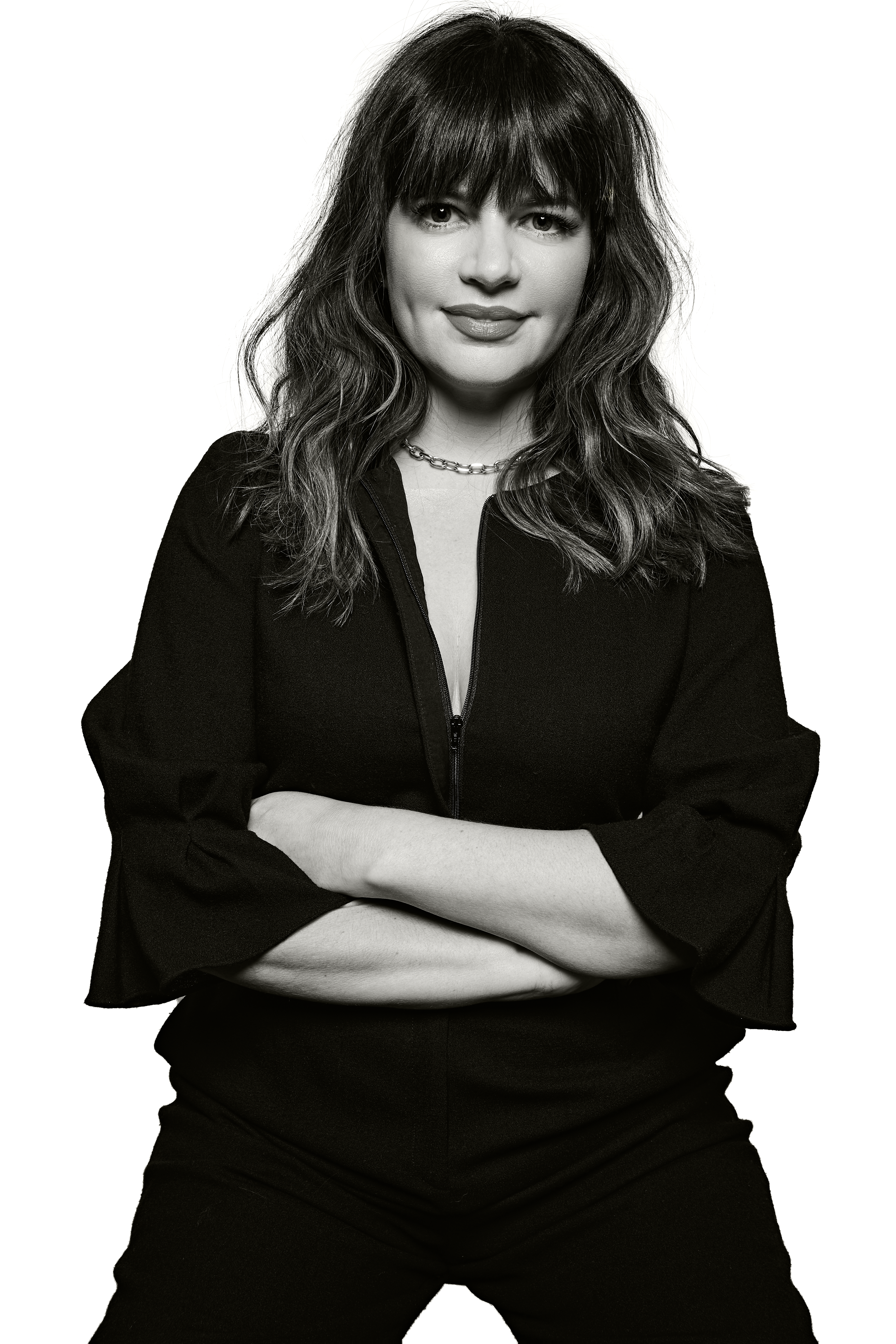 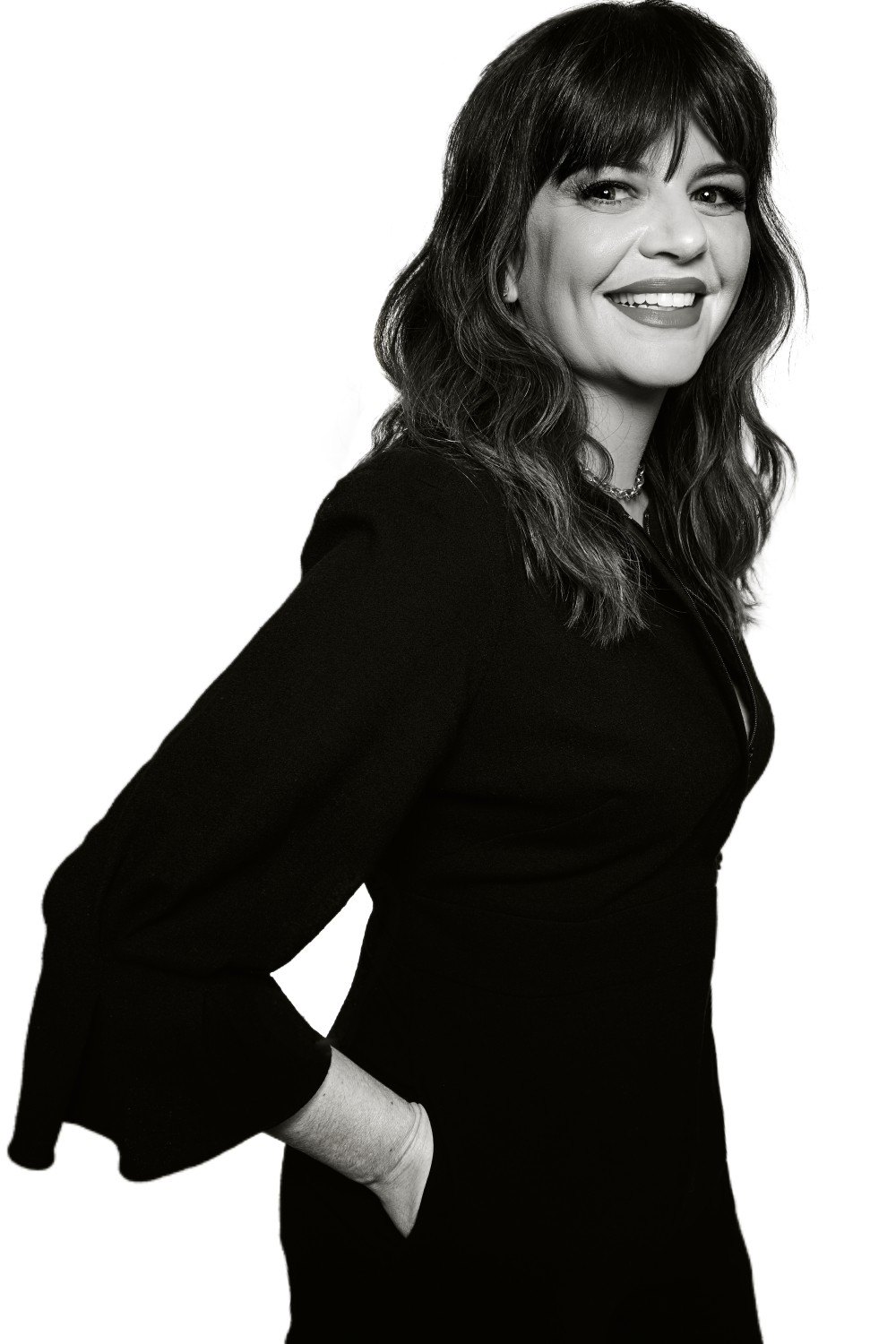 Hugely talented actor and writer Casey Wilson, named Top 10 Comics To Watch by Variety Magazine, got a robust start at a young age. After graduating NYU's Tisch and the Stella Adler Studio of Acting, she co-wrote and performed in two-woman sketch comedy show, Rode Hard and Put Away Wet, with long time friend and collaborator June Diane Raphael at the Upright Citizens Brigade Theatre in New York and Los Angeles, where the acclaimed show ran for eleven months. Thereafter and alongside Raphael, Willson wrote the huge studio film, Bride Wars, produced by Kate Hudson. While she was at one point known for her two season stint on SNL, Casey quickly went on to create memorable characters that are fan favorites, starring on sitcoms like Happy Endings and Marry Me. More recently, she can be seen in Netflix film, Always Be My Maybe, and the series Black Monday and Atypical. Mostly known for her thriving comedic career and and countless roles in film and on television, Wilson proves equally that she shines in the dramatic projects she takes on, for example in 2015's semi-autobiographical film by Lorene Scafaria,The Meddler, and the film adaptation of Gone Girl. Currently, Wilson can be seen in a dramatic role on HBO's Mrs. Fletcher. Here, she gives color on the details of Jane Rosen, her multi-layered, must-watch character.

What does Jane Rosen wish for in life? I think Jane Rosen would have wished for a job, I think to have something to do with her days a bit more, and something meaningful outside of her daughter. A little more of an identity.

What is a typical, head-to-toe outfit for Jane? I thought the Tory Burch purse she was carrying in one episode was spot-on. There's a lot of Tory Burch. There's some Kate Spade; we've got some Michael Kors thrown in. There's some athleisure, a lot of athleisure and cardigans, like those dusters...Lisa Rinna sells them on QVC.

What's her favorite thing to eat? I feel like a crudite plate is what she puts out and loves. I don't know about "favorite", but that's what she thinks she's supposed to be eating. But she's into her Halo Top ice cream and her Skinny Pop.

What's her favorite song? Oh my God. What's coming to mind, and I don't know why, is that song These are the Days by Ten Thousand Maniacs.

What do the people in her world not know about her? That she is more complicated and has more depth to her than how she presents, and that she's got her own issues too; she isn't just there for everyone else.

"For holidays, I wear Lincoln Park After Dark by OPI."

"For lounging around, clothing by The Great."

"All of dermatologist Christie Kidd's products, they're non-toxic but THEY WORK."

"Anything by Nickey Kehoe. They decorated my new house and have a store in LA. You  can follow them on Instagram and shop online."