Getting Into Character With Rachel Matthews 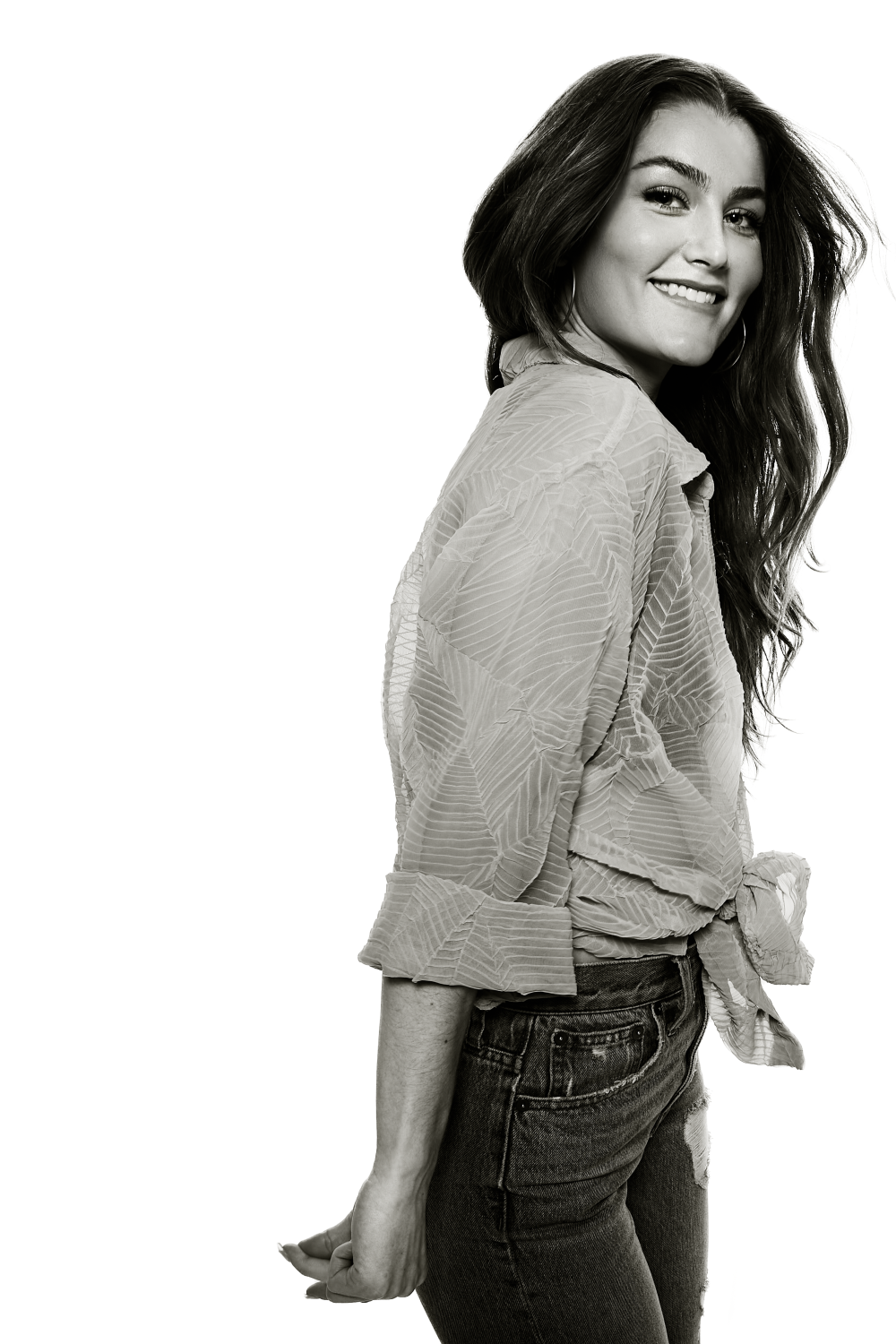 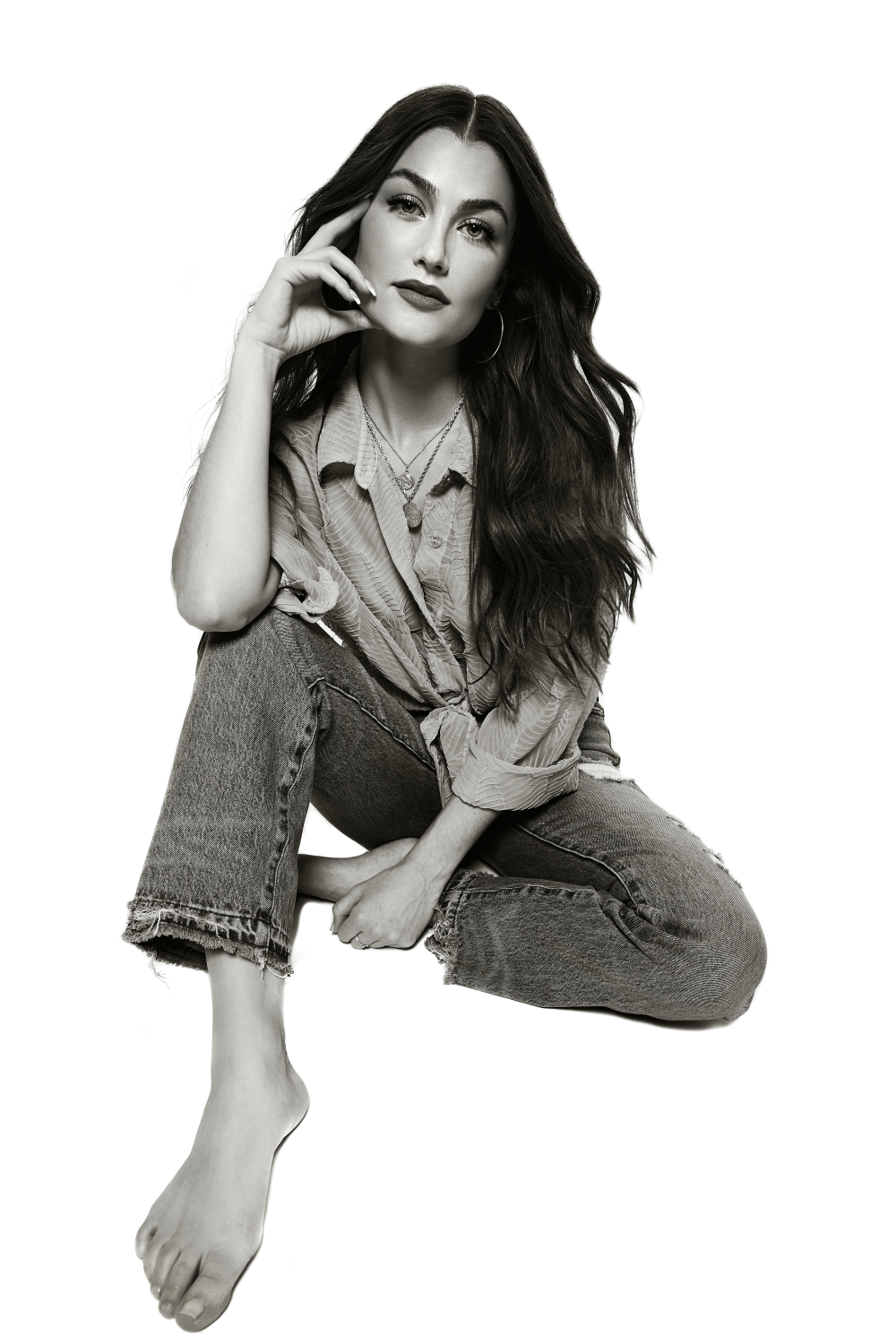 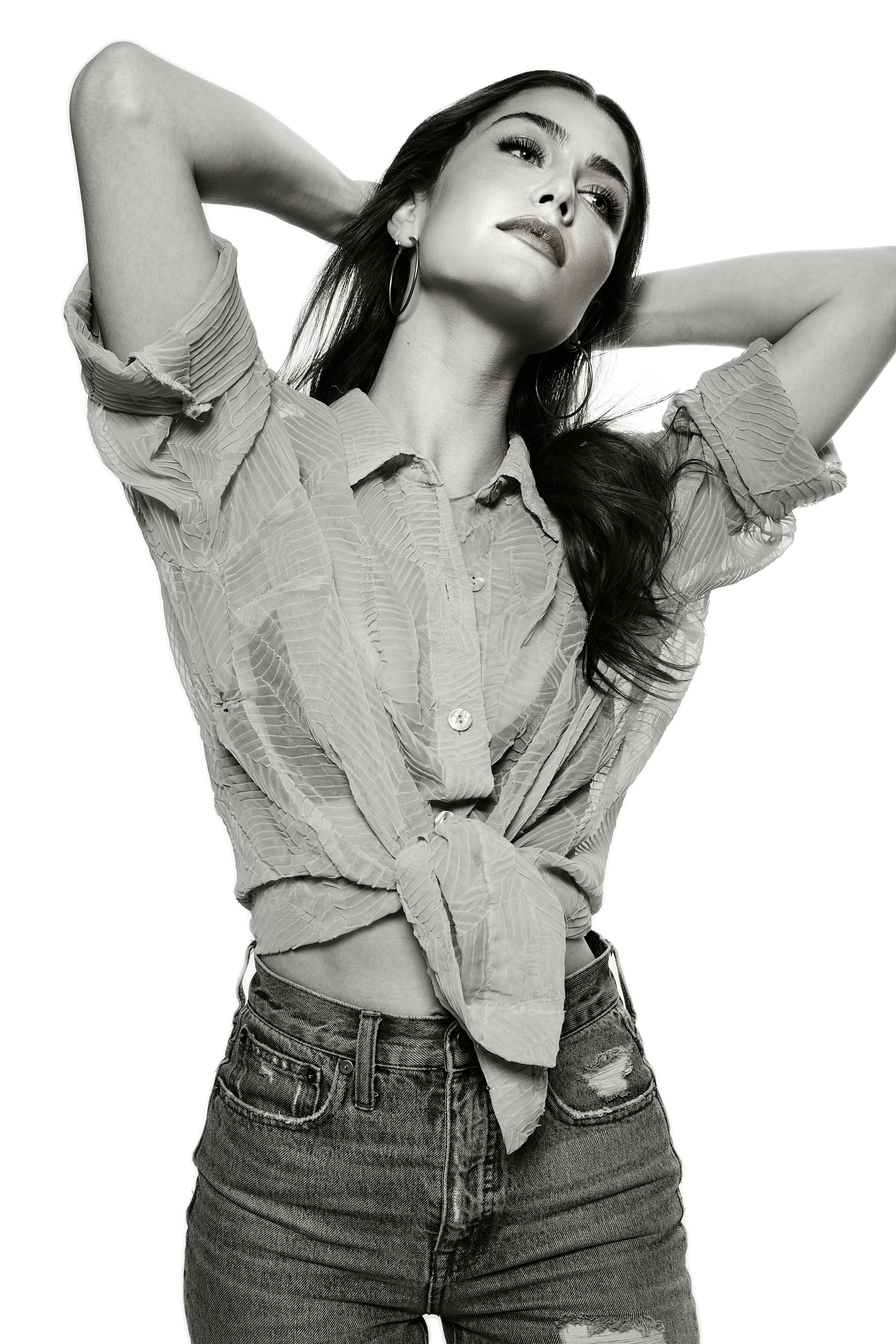 From the horror film genre and tv, to indie films and a key voiceover role for Disney, Rachel Matthews is on board with maintaining a varied repertoire, an impressive achievement for someone in the early stages of her career. Matthews was lauded by the New York Times for her standout role in Blumhouse’s Happy Death Day 2U and Happy Death Day, she played jewel thief, Magpie, opposite Ruby Rose in Batwoman, and she just shot her first indie film, Tankhouse, featuring Richard Kind and an ensemble cast. The film "almost felt like a theater production" and she learned a lot from veteran actor, Kind. Matthews scene-steals as Fiona in the limited Hulu series, Looking For Alaska, a character whom she calls "wise beyond her years". When looking back, Rachel recalls that while studying musical theater at NYU's Tisch school, students were encouraged and instructed to pick a strength and stick with it. Comedy? Drama? But Rachel has always known better than to pin herself down, and it's served her well. It isn't surprising. She was introduced to a local theater by age 10, started taking voice lessons at age 11,  and Matthews' mother (a one-time actress herself, and daughter of actor, producer, director, and writer, Michael Landon) used her experience to help Rachel make thoughtful  choices (and what would become diverse choices) when it came to building her career. When she was young she was steered away from film and television acting until she was mature enough to make the decision for herself, while her singing and acting in theater were nurtured. Rachel can currently be seen in mega-blockbuster Frozen 2, voicing bold Honeymaren, a true free spirit. We talked to Matthews to learn more about the character who has captured the hearts of a world full of fans. And we can't wait to see what's next.

What is most important to Honeymaren? Her people, the wellbeing of her tribe. In her mind, it means accepting change and new people coming into her territory. She sees Anna, Elsa, Olaf, and the others as symbols of hope and of change. She ultimately wants what's best for those around her and the ones she loves.

What is her greatest gift? It's the combination of her boldness and her kindness.  She balances defending what she thinks is right with grace...perfectly.

What is her greatest wish? To always be surrounded by the ones she loves.  And since she has such a reverence towards nature and its magic, maintaining the beauty in nature is also a wish. The magic of nature is something that never goes away, which is something that I can relate to.

How is Honeymaren of help? She's ultimately what sets Elsa off on her adventure into the unknown. She helps her in her discovery, helping her realize that who she's been looking for the whole time has been herself. Elsa is not someone who usually lets many people in, not someone who listens, but she allows Honeymaren to have that time with her. It allows for a very sweet moment, and it helps Elsa on her journey to figure out her past and why she is the way she is.

How does Honeymaren view Elsa? She thinks the world of her. When everyone sees Elsa's powers in the beginning, some are startled, some view it as negative. Honeymaren, even if startled in the beginning, views Elsa as such an amazing person and a figure of hope. She wants to get to know her more.

"I'm so obsessed with Esther Perel. I have her books, I listen to her TED Talks, and her podcasts".

"How Greta Thunberg is igniting change is so inspiring. She is truly someone who lives by her words in every way possible. I want to be her when I grow up".

"Succession is so perfectly a dark comedy, and my favorite type of content is dark comedy. It's intelligent writing, directing, acting---all of it".

"John Williams scored all of my most favorite movies. For the last three years my family has celebrated my parents' anniversary by seeing he and the LA Philharmonic perform at the Hollywood Bowl".

"I really love everything about True Romance. I love the storyline, I love the actors in it, the costumes. It's so well done".