Getting Into Character With The Next 365 Days' Michele Morrone 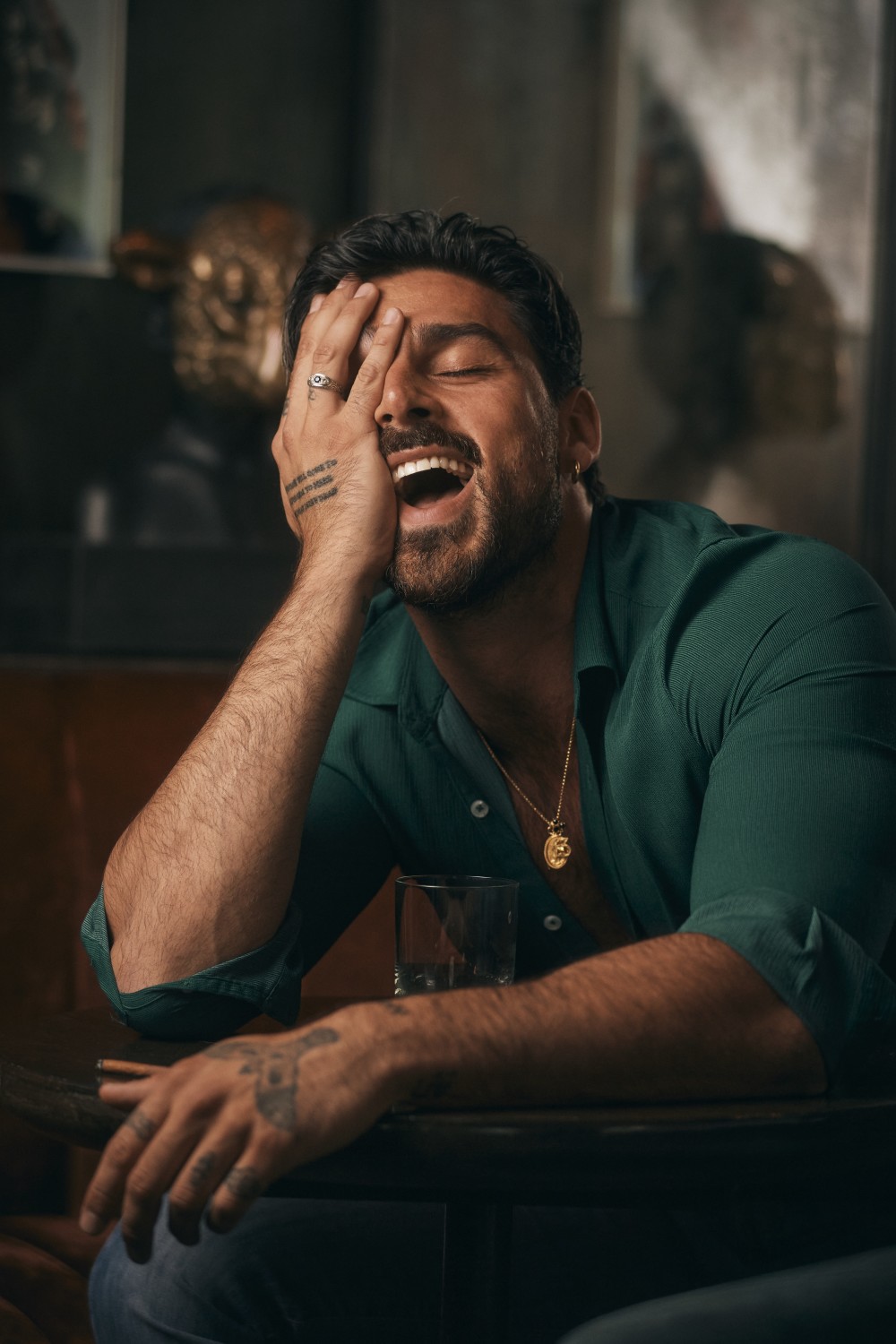 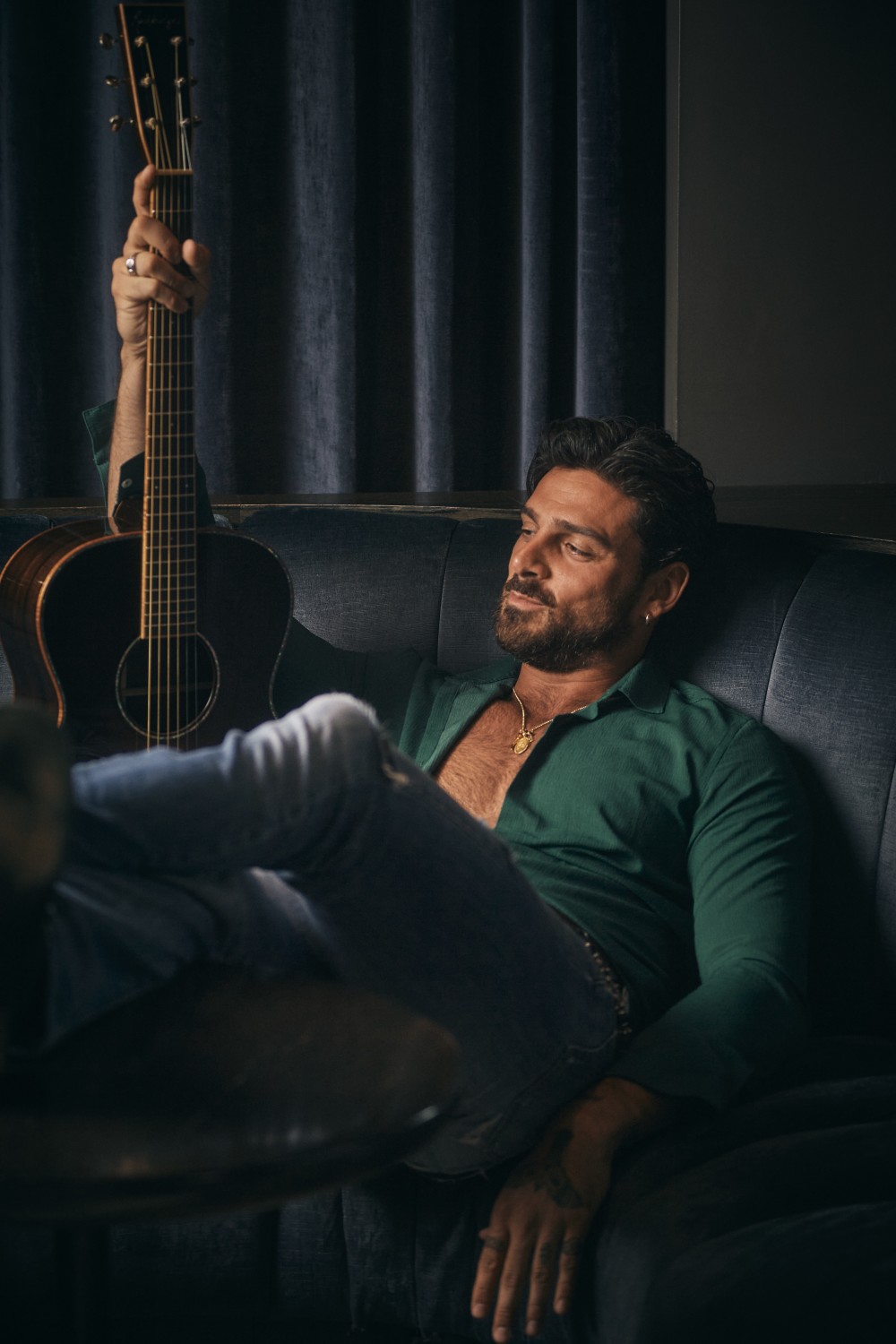 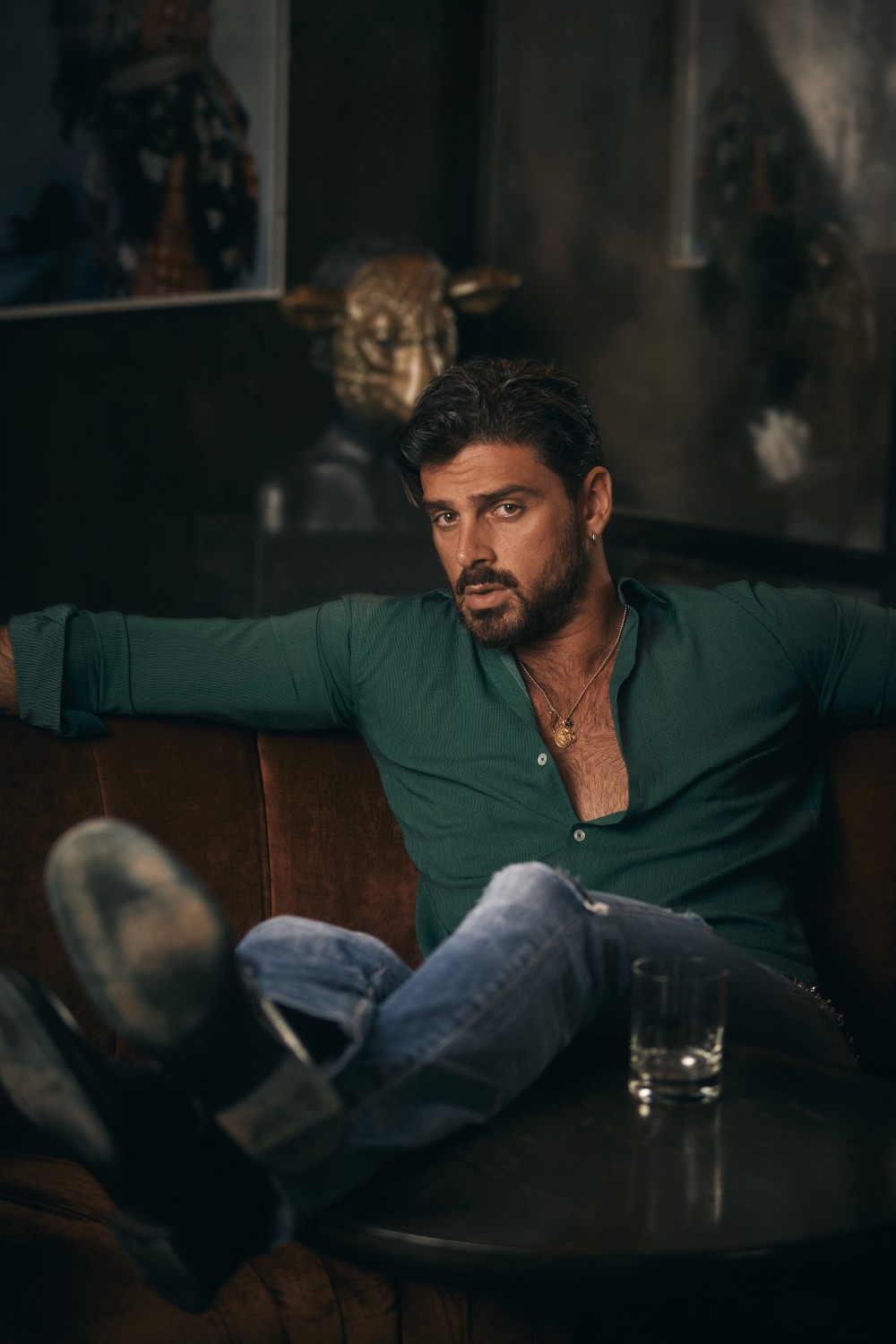 Multitalented Michele Morrone's big breakout in 2021 has led him to become a worldwide star. As the lead in three rabid record-breakers for Netflix, he plays tempestuous Massimo Torricelli in the 365 Days trilogy of films, adapted from Polish author Blanka Lipinska's steamy series of erotic fiction novels, said to be partially based on her own life; an intriguing twist. The first of the three films, 365 Days, amassed millions of fans for Morrone, and was in the domestic and global top ten for 45 consecutive days, with 12 of those days at number one: an all-time record for Netflix releases. Following the explosively successful first film, came the release of 365 Days This Day. This summer, on August 19th, Netflix released the third in this trio of titillating tales, The Next 365 Days, with a pivotal last scene that leaves its devoted audience wanting more. Embodying all that it means to be tall, dark, and handsome, fans have fallen in love with the actor's fierce features, and designers and brands have, too. Michele is a worldwide face for GUESS and has appeared in a campaign for Dolce + Gabbana. Then there are his swoon-worthy songs. Signed to Universal, globally, and with over 1.6 million monthly listeners on Spotify, Morrone's music has a powerful presence in the films. We caught up with Michele to learn how his music made its way into his movies, hear all about his fans, talk about how his current character has evolved, and get the inside story on summer's best and binge-worthy guilty pleasure.

The 365 films are filled with music, including your own. What are your thoughts on the music in the films?  It's been an amazing opportunity to be the main character of a movie, and also be the author of the soundtrack. I feel blessed I that I've had this great chance.

Do you have any little-known or behind the scenes stories you can share, tied to the music in the films? I was with Tomasz Mandes, the director, after a day of shooting. We were drinking a glass of wine and he asked me, 'What other hobbies do you have?' So I made him listen to some of the songs I used to write, as a passion. I would never have imagined that those songs would become a part of the soundtrack. He decided to put them in the movie.

How does The Next 365 Days differ from the book? Is there anything that author Blanka Lipinska wanted from this film and your character, that was a departure from the book in any way?  We tried to be as faithful to the book as possible, but sometimes it's difficult to match a film with its original book. When I received the script, I read it over and over again, and asked for Blanka’s point of view. After that, my mind started creating ideas that weren't in Blanka's mind. I built up the character that my soul suggested. I tried to be loyal to what Blanka wanted for Massimo and to what my artist's mind was telling me to create.

How has the latest film evolved from the first two? I think the latest one is more mature, deeper, than the first one. Even though Massimo is going through his dark side journey, at the same time we see how much he is in love with his wife.

Is there anything unexpected that you have experienced in portraying this character? Anything that has surprised you about working on this project? [Laughs] Knowing myself, I never knew I could play a Mafia boss!

What is Massimo's greatest weakness? His wife.

How is Massimo changed, when we find him on the beach in the final scene with Laura in The Next 365 Days? We can see that Massimo, in the end, understands what the real meaning of love is.

What have you learned about your very devoted fans? It's made me understand that love happens, even when it comes to someone you haven't met in real life.