When we first interviewed Sydney Sweeney for Story + Rain in 2019 we quickly learned that the rising star is one serious actress. Season one of HBO’s most streamed show to date, Euphoria, had just begun, and in our offices we sat down to talk about how she’s able work with such heavy material in her role as Cassie Howard. That’s when we learned that Sydney creates intricate and elaborate books for each character she plays. The unique artist makes an interactive timeline, a journal, and a diary of her characters’ entire lives-- from the day they were born to the first page of the script. Since that first conversation, Euphoria has had tremendous success, becoming a phenomenon of sorts, with people recreating its makeup looks and its fashion and waiting, with baited breath, for much-anticipated season two. On this podcast Sydney gives her own perspective on that phenomenon, and she shares how she thinks being a teenager and coming of age is dark. We also talk about what it’s been like working with Hollywood’s heavy hitters so early on in her career…people like Quentin Tarantino, Jean-Marc Valée, Mike White, and more. Speaking of Mike White, we get into all the details of her experience and her role in this summer’s acclaimed series, The White Lotus, and how she’s learned a great deal about comedy. We talk her expansion as an artist and as a creative, but we also talk the hardworking actresses’ downtime…her friends, her family, her dog, and her #Obsixed list of favorite things. We discuss the notion of self-care, the way that she was raised, and the pro’s and con’s of being in the spotlight. This year, after a hurtful experience, Sydney took to social media to share her views on the pervasive negativity there. Here, she gives insight into why she decided to address comments that were being made about her, and what was going on for her on the day that she spoke out. Sydney shares the details of her upcoming film and series, Amazon’s The Voyeurs, and The Players Club--- the exciting first project to be produced by her very own production company, Fifty-Fifty Films. A self-proclaimed avid reader, Sydney has always had an active imagination and has put that imagination to work---hard work. Sydney Sweeney’s future is bright; just watch her as she takes it next level by producing her own projects.

“I create these books, and build this entire imaginary world for the character that I am playing. I build my character so thoroughly, I know the character as an actual person, kind of like how you would know your mom or your best friend, or yourself.” - Sydney Sweeney 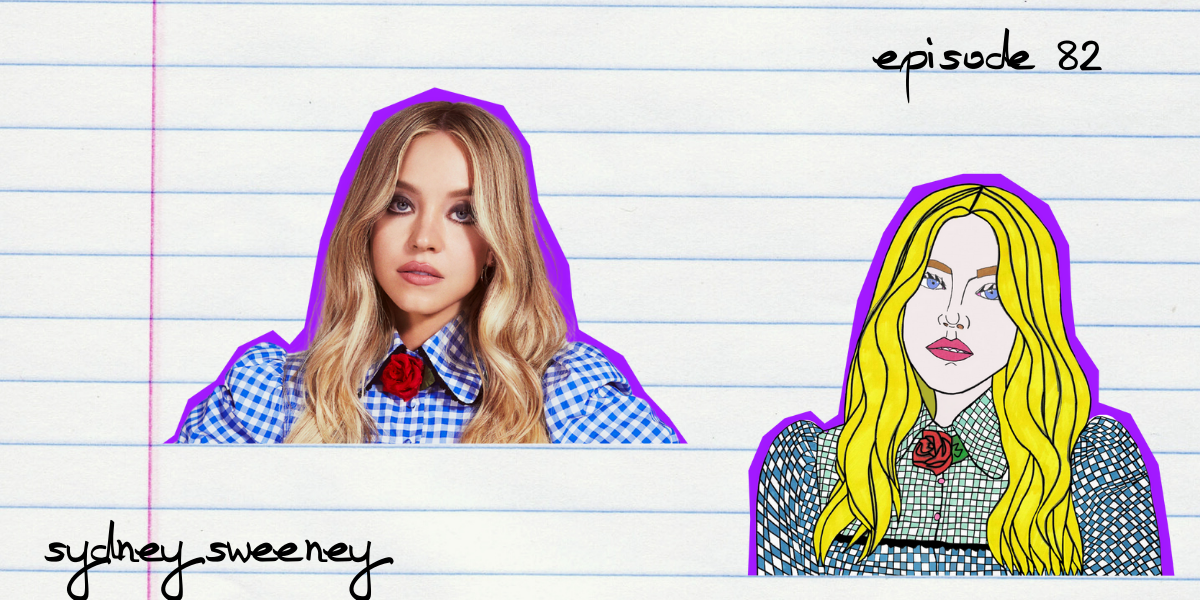 "I was not born into all of this. This is very different from how I was raised, so I'm still trying to figure it all out as I go. You don't have much wiggle room to make mistakes." - Sydney Sweeney 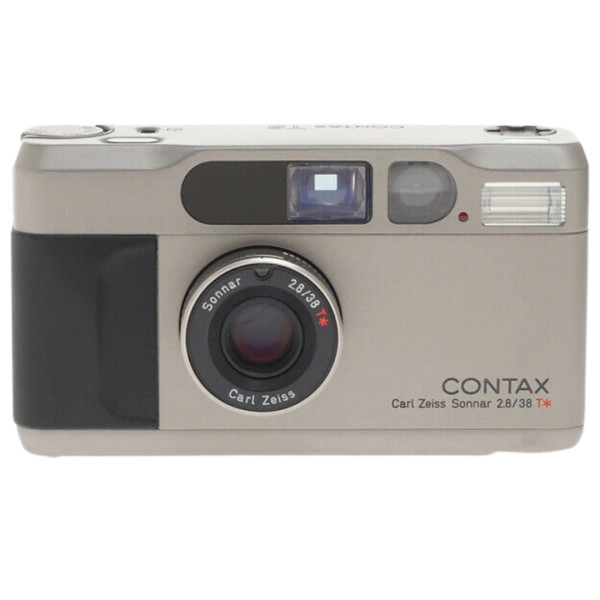 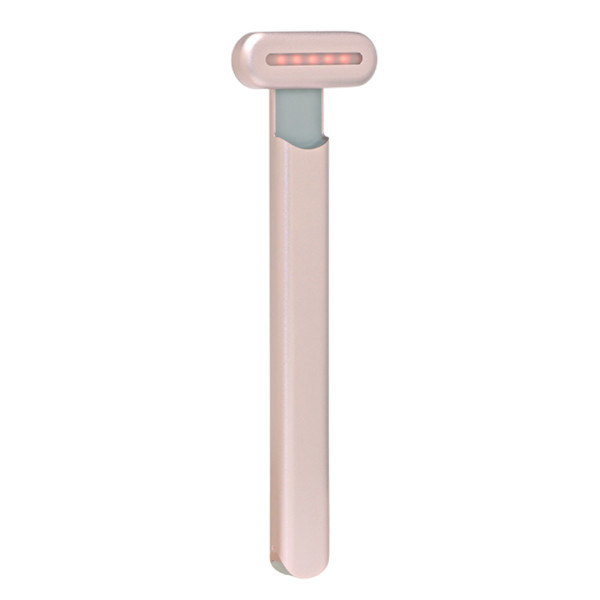 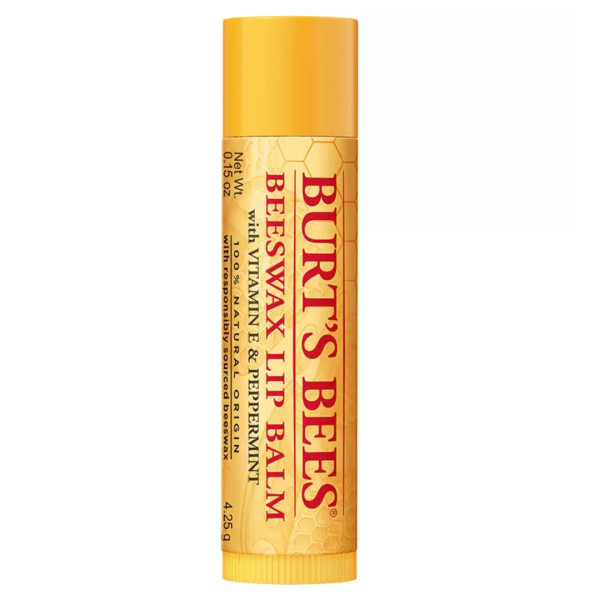 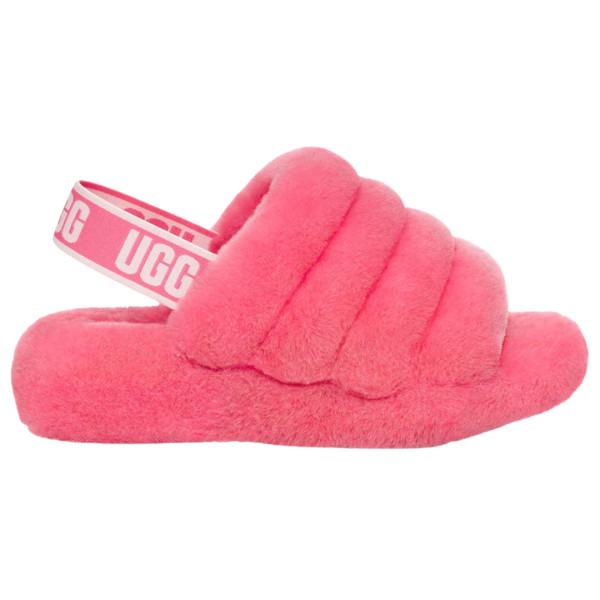 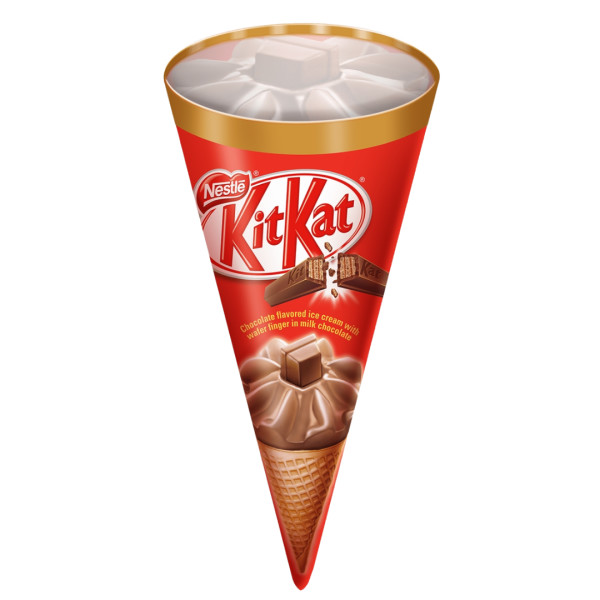