In 2004 Thakoon Panichgul produced his first ready to wear collection. Tamara met Thakoon prior to that time, when he was working at Harper’s Bazaar and for the designer Yeohlee, and she remembers his always-strong creative point of view. On this podcast we go back to that time, and the designer recalls what was inspiring him creatively at that point in his life. Based in New York City, today Thakoon is one of the globe’s top fashion designers. The Thai-American creative visionary grew up in Nebraska, and we discuss his midwestern roots and the nod to preppy sportswear style that he’s able to bring to the latest iteration of his work, his direct to consumer collection of clothing and accessories of the same name. Thakoon has always possessed a razor sharp skill for zeroing in on the silhouettes and pieces that women want to wear now. Listen in as he talks about being known for his modern and cool prints, his love and dedication to American menswear sensibility, and his famous collab with Gap, which was documented in the now-classic fashion film, The September Issue. We talk about the influence of and his relationships with Anna Wintour and Alber Elbaz, and the women that he’s dressed, who have provided him with vast inspiration and have served as muses...women like Michelle Obama, Sienna Miller, and Alexa Chung. On this episode 80 of Story + Rain Talks, we discuss what it takes to create the high-quality pieces he’s known for---and at his current price point of $40 to $400. Thakoon talks travel, being wired for creativity, and he shares the Saturday ritual that he calls his “extra cup of coffee”. We discuss his love of easy styling, and working in a digital world where images can be easily manipulated. Thakoon talks about the time when he took a break from fashion, what it’s like to be boxed in as a designer and brand, and learning to not let anyone dictate how customers will view his collections. We talk what it takes to be a true visionary, how the fashion industry has changed, his editorial passion project and brand Hommegirls, and a lot more. This is a treasured podcast and conversation with the very best (in every sense of the word), in fashion today. 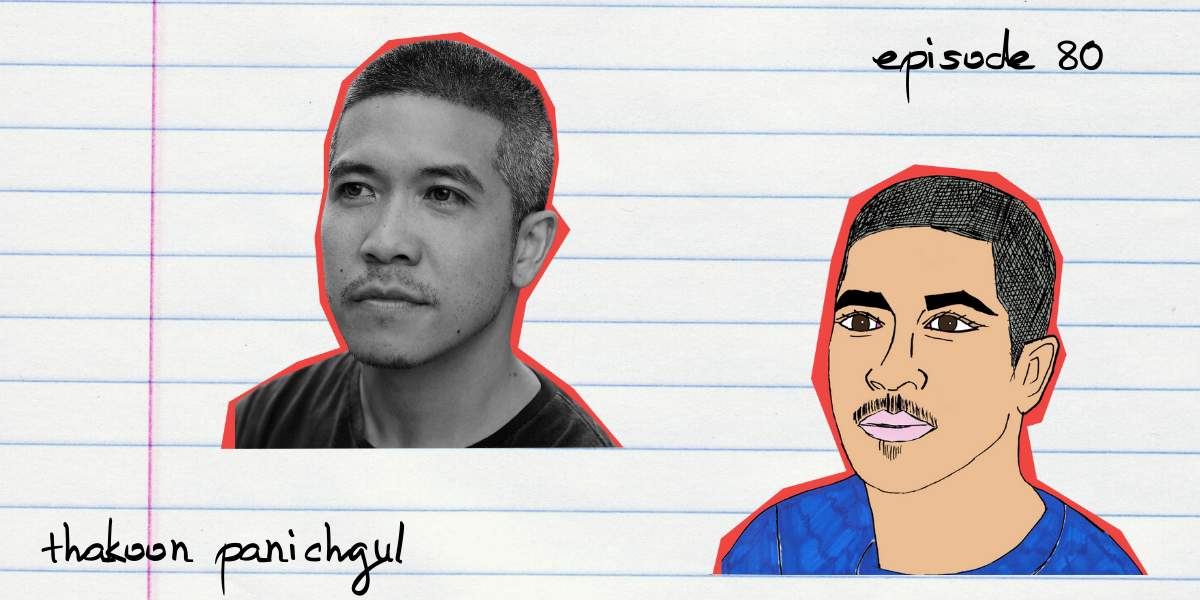 “I met with Ana, brought the collection up, by myself, to show her. I lined it up on a rack. Sat down with her in her office. Showed it to her. And at that very moment I was like, okay I think I just did something major here.” - Thakoon Panichgul 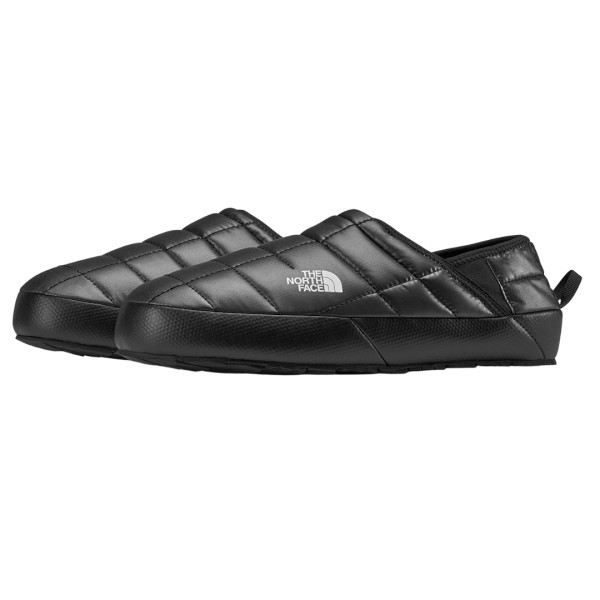 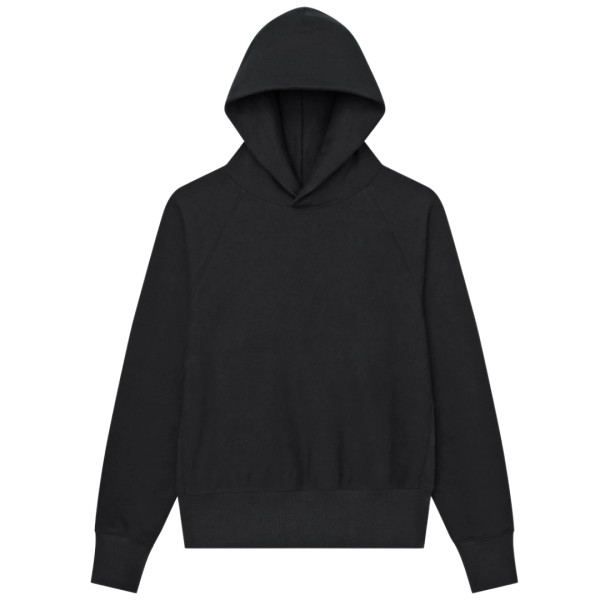