The Rapport | I DO 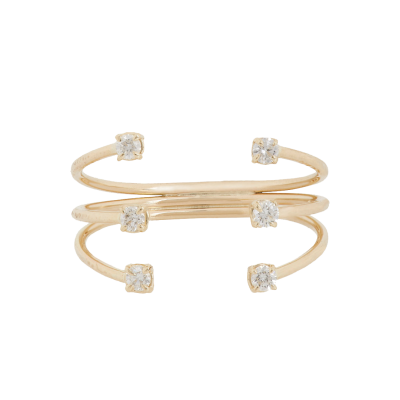 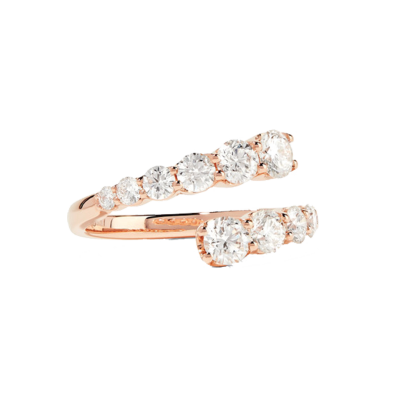 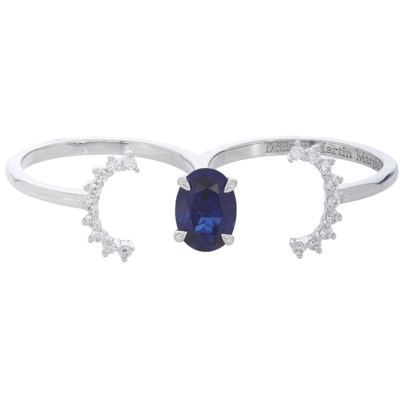 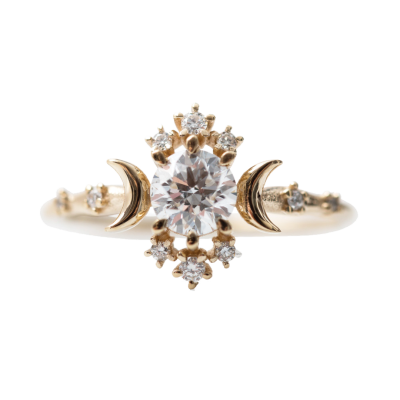 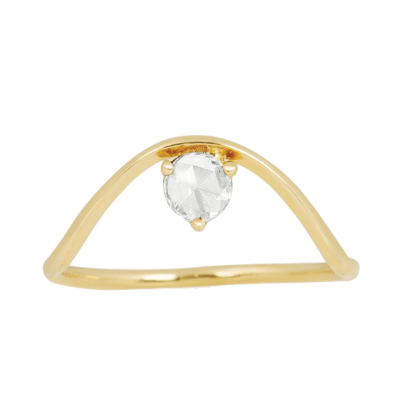 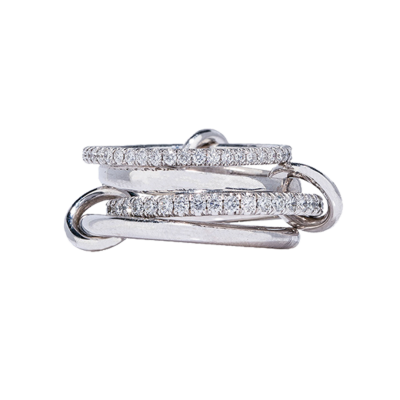 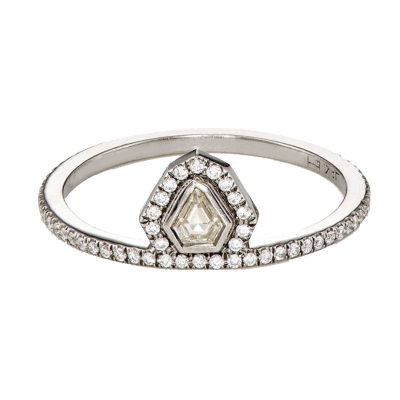 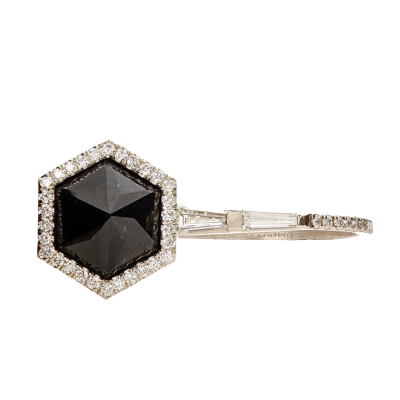 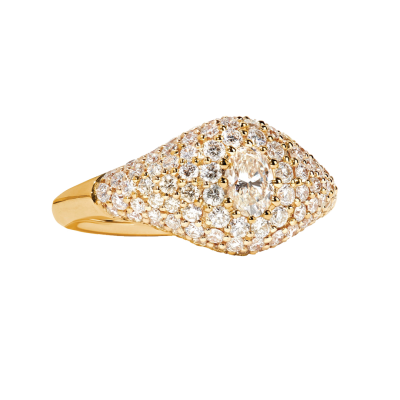 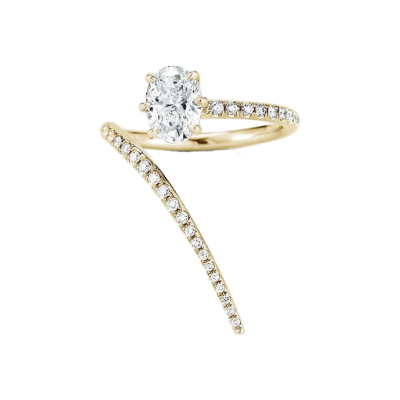 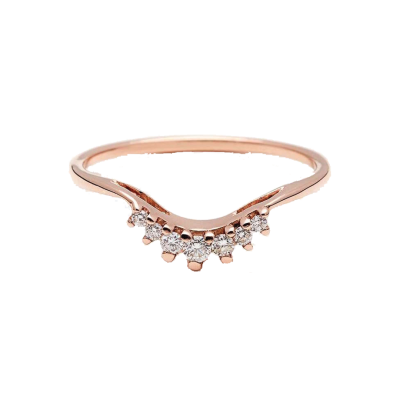 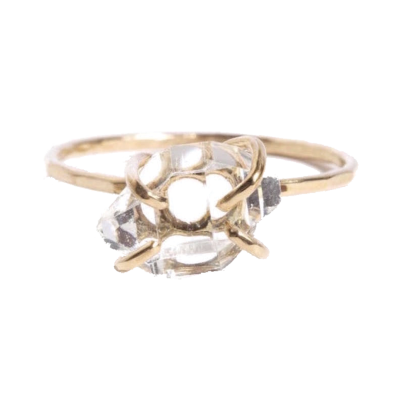 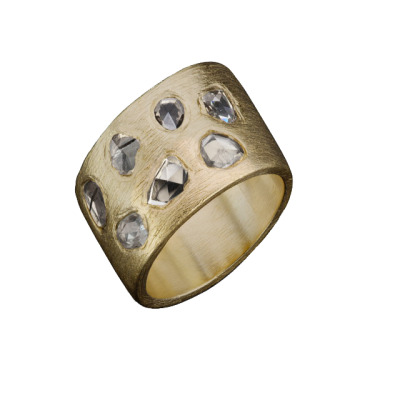 David Hicks revolutionized interior style and set trends around the world, becoming one of the most influential decorators of his time. Hicks was known for using bold colors and geometric shapes, mixing modern with traditional decor and incorporating abstract art in the rooms he transformed. This gold and black wallpaper print by Cole & Sons is influenced by the legend, titled "Hicks Hexagon". We love it so much, in fact, that it lines the ceiling in our offices!

“What do your fathers do?” I remember the teacher asking the classroom of children. Other fathers were lawyers, farmers, or bank managers. Mine was an interior decorator, and this was always met with an awkward silence because no one, including me, really knew what it meant. Did other fathers design their mother’s hairdo or their own dancing shoes or their funeral? Having David Hicks as my father was anything but dull. I assumed that everyone lived in a world of vibrating color, where walls of pink felt met purple tweed cushions, clashing with vermillion carpets and maroon-upholstered furniture.  And ate breakfast in tented rooms of geometric patterns. Geometric patterns were everywhere!