This Kaleidoscopic Runway Trend Can be Found Everywhere—And That Means Style Across the Spectrum. 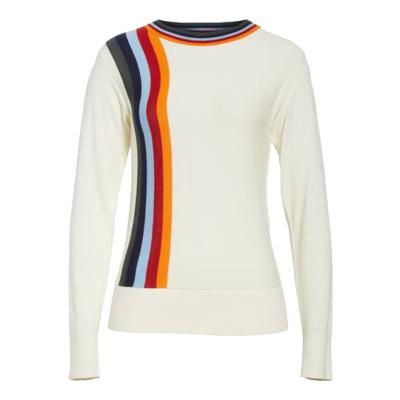 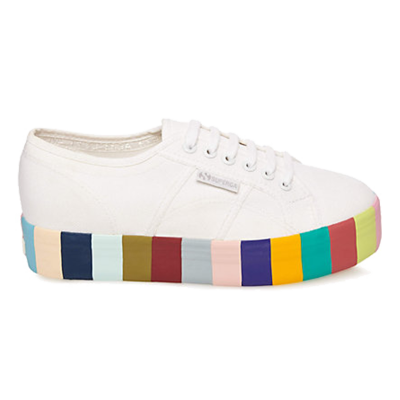 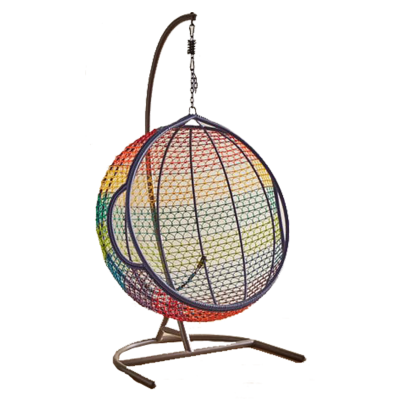 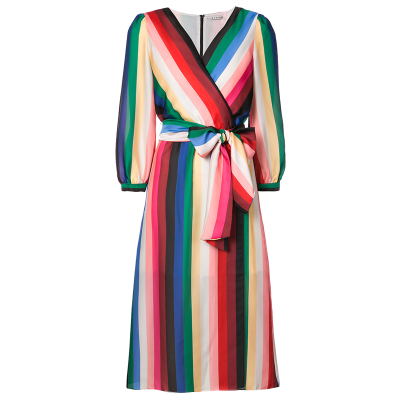 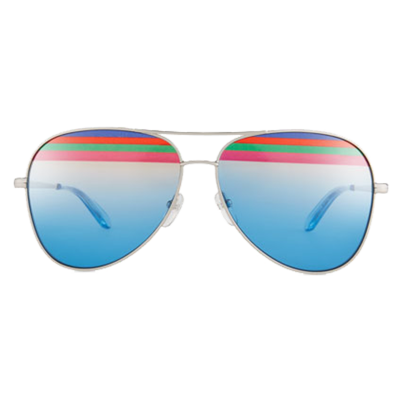 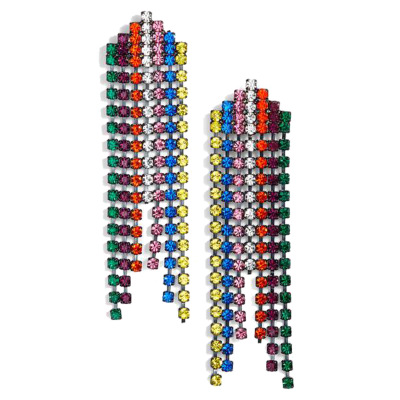 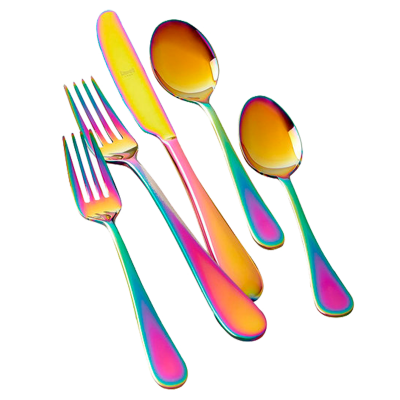 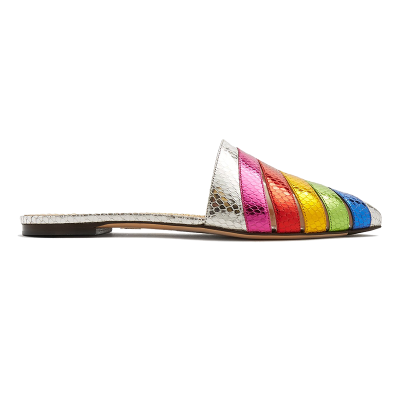 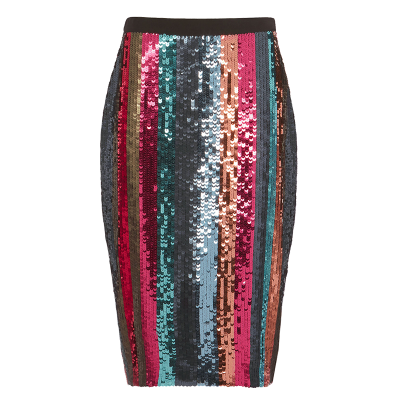 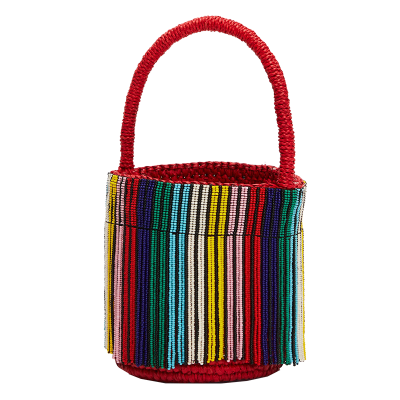 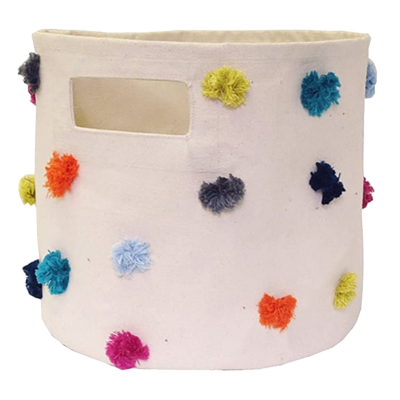 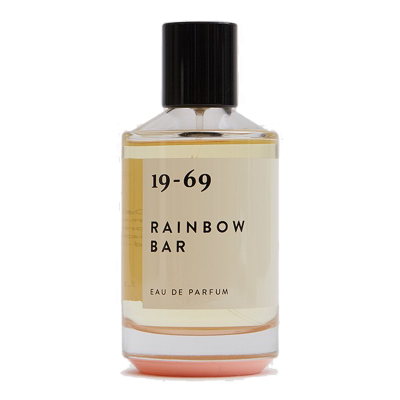 Claudia “Claw Money” Gold is one of the world’s most prolific public artists. Claudia’s art career dates back to 1989, when her CLAW icon became a ubiquitous fixture of NYC's urban sprawl. Her significance as an internationally acclaimed legend in the street art movement has been commemorated in prominent art films, as well as the focus of the first in a series of women in art documentaries. Also a published author, her first book "BOMBSHELL: The Life and Crimes of CLAW Money" sold out quickly and is now considered a collector’s item.

Claudia now stands as a recognized artist, influencer, fashion editor, author and designer whose products transcend her company’s offerings under her Claw Money and Claw & Co. labels. Claudia has changed the landscape and set precedents by being the first female artist to do collaborations with big-name companies such as Nike, Mountain Dew, NASCAR, Van’s, K2, Uggs, GPen and Calvin Klein. In addition, Claudia found a new forum to showcase her vision and opened up a combined store front and gallery space in her old Lower East Side stomping grounds.

Claudia continues to create her artwork that is sought after internationally; showing yearly at Art Basel, in galleries and at events all over the world. She also does commissioned murals for corporate giants and small community organizations alike.