Getting Into Character With Leven Rambin 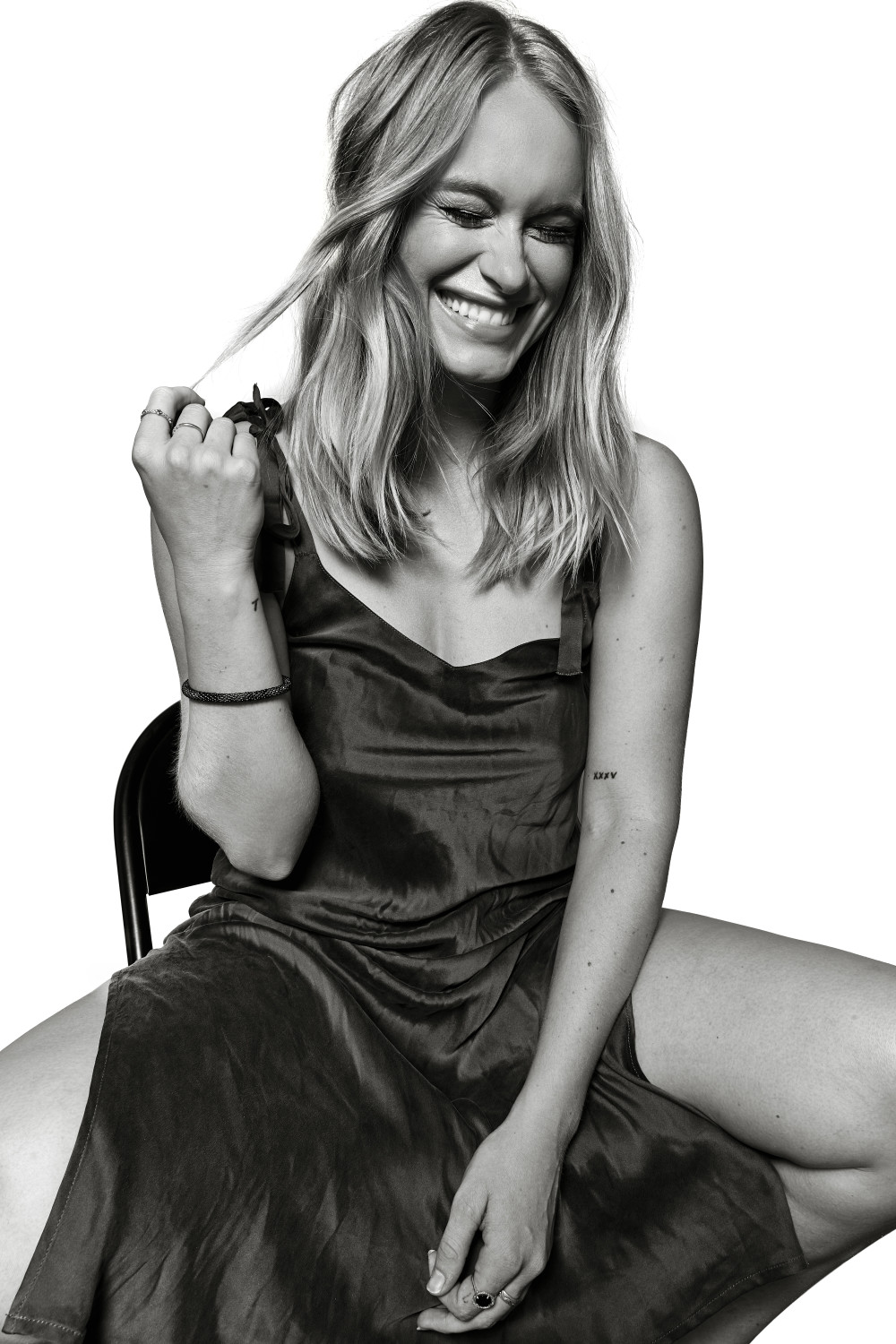 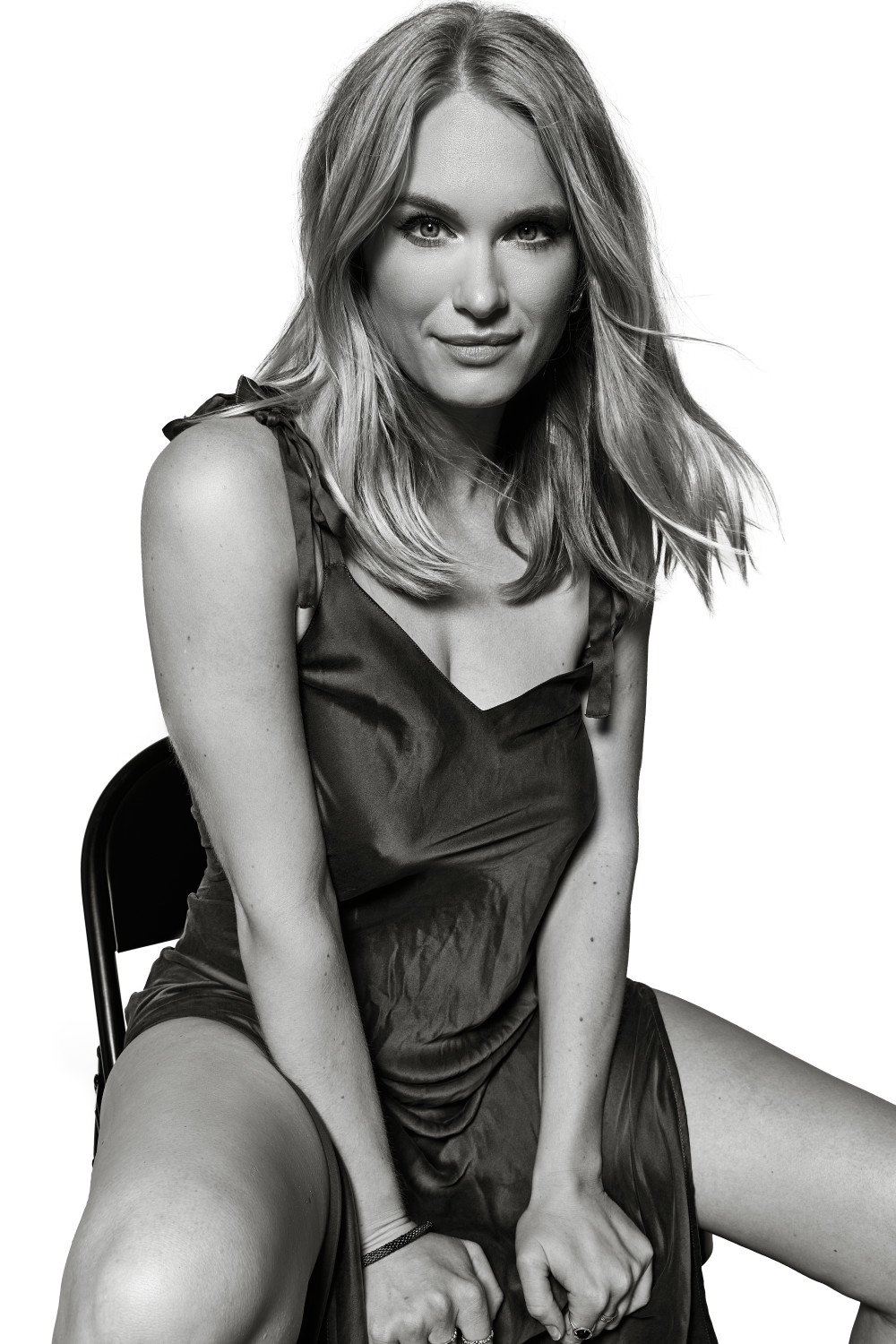 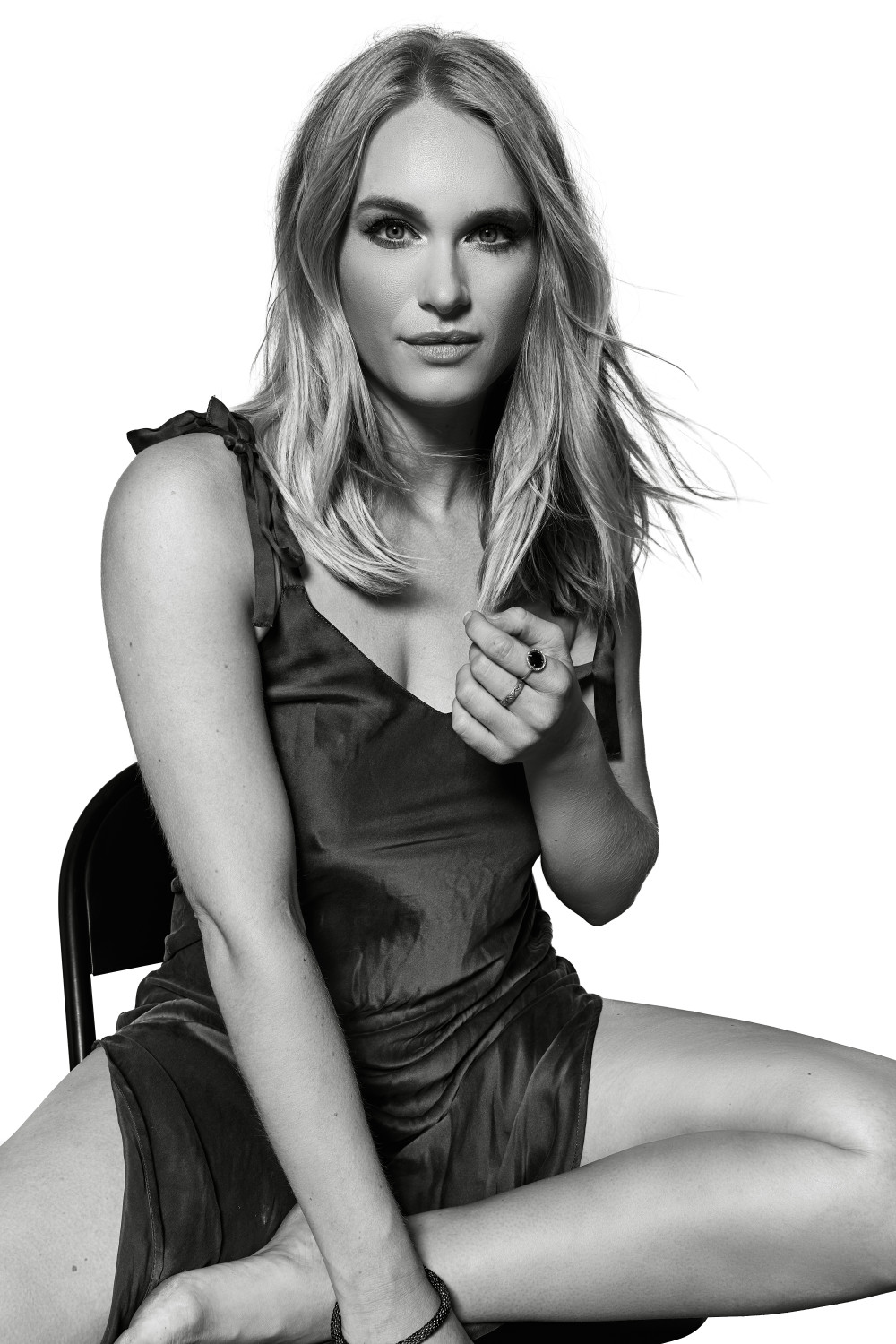 Houston native Leven Rambin made her big screen debut in the world-wide hit, The Hunger Games. She started her career early, at the age of thirteen, and notably starred as twins on iconic soap series, All My Children. With many television roles including CSI, One Tree Hill, Greys Anatomy and True Detective under her belt, Rambin has also starred alongside Gerard Butler in Curtis Hanson film, Chasing Mavericks, and in Percy Jackson: Sea Of Monsters, opposite Stanley Tucci. She received acclaim for her role in indie film, Lost Child, at the Taormina Film Festival in Sicily in 2018. Leven will next be seen in Netflix’s Mank as well as the latest installment of the Purge series, The Forever Purge. In her latest film,The Big Ugly, newly released on-demand late last month, Rambin plays Kara, a very soulful person who always has more going on than she admits. "She's not this emotional archetype of a woman, Leven told us. "She's not desperate for love. She knows what she has, and who she is, and what she deserves". We got into the details behind her compassionate character, and of course, tapped Leven for talk about her favorite things.

How did she first find love with Will? She sees the love of her life, and not that she needs to be rescued or saved. She comes from a traumatic place. Her background and past relationships had a pattern of destruction that probably centered around alcoholism and addiction. Eventually, she loved herself enough to become sober and go through the steps. Now, she's built a life for herself that she can really be proud of, and she works on it every day. She isn't perfect but she's a person of character. When she meets Will she's at this really great time in her life where she knows who she is and she's finally healthy and sees the value that he adds to her life. She sees a loving, nurturing relationship where she can teach him things. He's more naive than her in a lot of ways. I like their dynamic, where she's the leader, in a way.

What has Kara been through in terms of her sobriety? In addiction, there's generational wounding that affects security and stability, but she doesn't play the victim. She falls into this web of people that are in the same place, that are abusive emotionally or physically, maybe they have abandonment issues. But she pulls herself out of that, and has to trust people again. That's where we find her.

Where do you think her skill for dealing with all the characters that come in and out of the bar where she works, comes from? Serving others is a huge part of healing and staying sober. As bizarre as it may seem, she's able to connect with people there and help them, in a way. They're reflections of who she may have been at one time and they remind her of how far she's come.

Is she aware of how men view her? Oh she's totally dialed in to it. Maybe at one point she gave into it, because that's what she thought she was. But she's no longer in the place where she's going for the bad boys or the hotties and the guys that are going to treat her like shit and discard her. She doesn't want that. She wants the sensitive one who's nerdy, goofy, and anxious...because he has real love to offer her, and they have something special. She does know it, but she's in control of her own trajectory. She doesn't use it as a crutch.

Who do you think her friends are? The homeless guy; an 80 year old chess player in the park, her cousin who's gay, and as we see in the film, some of the older guys that come into the bar. A mix of misfits. She's kind of a misfit. She looks a certain way, but she fits in more with a crowd of misfits that never felt like they fit in, for whatever reason. It doesn't matter what you look like or what you have to offer, if you don't feel like you fit in---you don't feel like you fit in. That's at the core of the addict mentality, and how I envision her to be.

How do you think she views the small town that she lives in? There's nothing wrong with owning where you live, where you're from, and the roots that you have. There's no right or wrong or bad or better. She's proud of where she's from, and who she is, and her roots there. She has goals and dreams. They might not be huge, Hollywood dreams, but she's content and at peace with where she is. She's proud of herself and how life will unfold.

"Diving into Broad City, because I'm writing a show in a similar tone, based on my own friendships."

"Shark Tank-obsessed. Cannot stop. Don't want to. Obsessed with Mark Cuban. Don't care. I will do anything. There's something about it that puts me into a meditative, peak state."

"I was having skin issues and couldn't settle on a regimen that made me look clear and glowy. I was buying all these products that were making my skin worse, and as I was buying more, this woman I was talking to at an airport told me to use Dove bar soap. It's old school-simple, I love the way it makes my bathroom smell, and it works."

"I get vegan + gluten-free cinnamon rolls from Erin McKenna's Bakery a couple of times a week. They're soooo good. I hadn't had one for years, because there aren't many options for gluten-free baked goods. Doughnuts are easier to find, but a cinnamon roll is more my jam."

"I play 'Perfect Day'  by Hoku as soon as I wake up, because it's part of my morning routine, with meditation. It makes me feel good. It helps me prep my mind for the perfect day. I play it full blast every day, and I don't care."

"I'm really liking scrunchies that have scarves. They add a very feminine touch to any outfit, and make you look a little more pulled together. I have a lot of them. I go on Amazon, and get them for like $10."