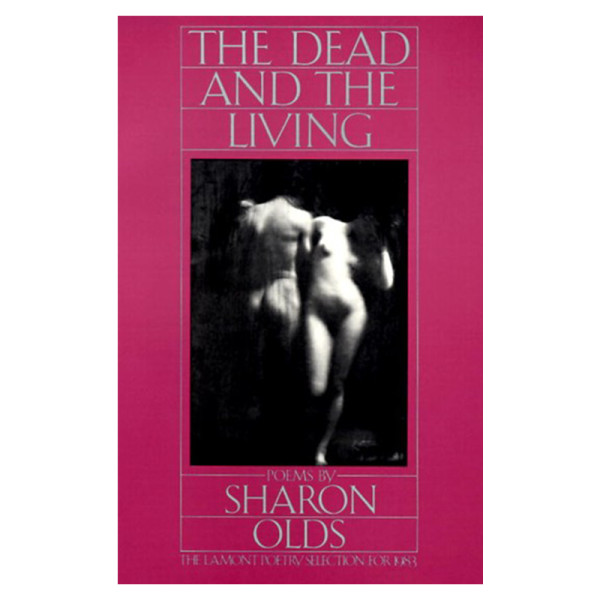 Sharon Olds - The Dead and the Living

Olds' second collection is a harrowing and affectionate cycle of poems honoring the dead and celebrating the living. She examines the indifferent and disturbed family members who shaped her own life and her siblings, tempers her anger with affection and discovers in the ordinary the unique, and in the unique the universal. These poems, which revolve around a brutalized childhood, include such darkly funny poems as "Rite of Passage" and "Bestiary," poems of harsh and tender beauty as "Ecstasy" and "My Father's Breasts;" and a wrenchingly moving poem as "New Mother." The volume is the 1983 Lamont Poetry Selection of the Academy of American Poets, awarded for an American poet's second book.