Inspiring Creativity And Taking Action. Some would say she was, or is, a quiet storm. The OG of celebrity DJ’s made her mark on the music, nightlife, and fashion scenes. Beverly has model good looks, an elegant demeanor, vast knowledge of songs and artists, and---of course—major talent on the turntables. When she began her career as a DJ, she was opening up for other DJ’s early each evening; nobody came to the club early, so she was doing everyone a favor. Those initial “favors” turned into massive high profile gigs that brought her a huge following and much success. But in 2006, few saw it coming when she created Black Girls Rock! to counter the misrepresentation, marginalization and objectification of women of color in media, and to help lift the systemic barriers to success in place for women of color. The global women’s empowerment movement pulls in over 22 billion media impressions through their highly anticipated yearly televised Black Girls Rock! Award show, has over 2 million social media followers, and countless high profile celebrity supporters. On this episode of the podcast, we go back to Beverly's roots, discuss how she’s able to maintain her authenticity while letting herself grow as a person and in her work, why she loves not being put in a box and being able to do many different things, the obstacles that racism has put in front of her, her biggest event and career moments, how Black Girls Rock! has evolved and will continue to evolve, our favorite topic---creativity, what she’s focusing on these days both personally and professionally, and her favorite items from lipstick to songs. 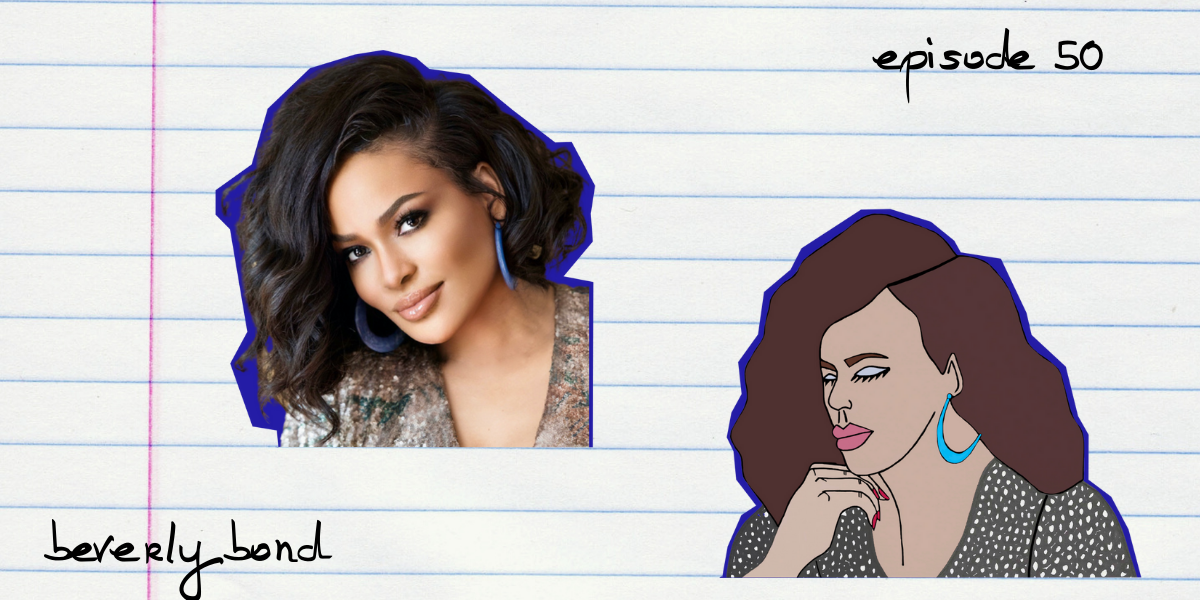 "Black Girls Rock has contributed to this incredible agency that young black women are holding. They feel empowered to not necessarily fit into a box, and to be everything that they choose to be. I think it's beautiful to see that happening now. And I'm happy to have contributed in any small way to that." - Beverly Bond 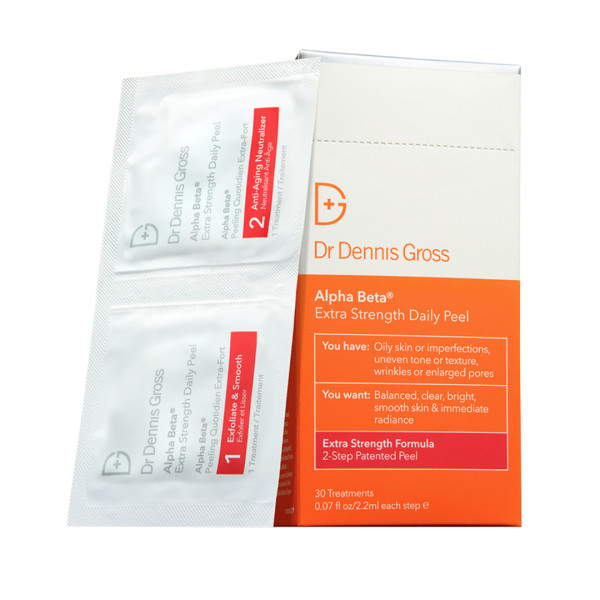 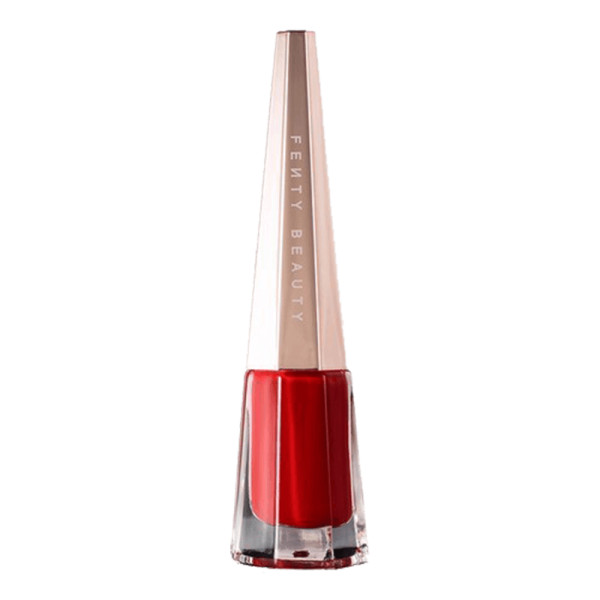