Born and raised in Los Angeles, makeup artist Denika Bedrossian grew up painting. She's worked with photographers like Patrick Demarchelier and Ellen Von Unwerth; her work has been featured in publications like Vogue and Rolling Stone. Denika developed an interest and love for paint textures early on, refining her blending expertise via her medium of choice at the time: oil paint. She’d also grown up watching her mother expertly apply her makeup, and still does to this day. At the age of 18 she told her traditional parents to give her two years to start a career in makeup work before going back to school. And in the two years that followed, things took off for her. Hustle met big opportunity, and Denika realized her dream of being a cool MAC Cosmetics girl; the brand and its colorful and artsy team members a benchmark for the era in makeup. Working at the Mac Pro store on Robertson Boulevard, Denika became known for the brand’s signature face charts, creating a set of charts for the series leads of Desperate Housewives, which was then published in a top magazine. At MAC on Robertson, she also created connections with the buzzy and popular stores' celebrity clientele, working with the Pussy Cat Dolls and Paris Hilton. Over the years she’s created memorable faces for clients like Miley Cyrus, helping to transition her from her Hannah Montana persona. Forever finding inspiration in film and music herself, Denika’s has worked with Halsey, Hailey Bieber, and countless others in entertainment. The looks she’s designed define a core part of pop culture. Known for her signature red lip, cat eye and bold brow, Denika has come to be known for creating flawless skin. Fans and followers die for the glowing and dewy skin she creates for client Hailey Bieber---Story + Rain’s launch cover star, and Denika was on set designing our look for Hailey at the time. A notable figure in beauty on social media, recently she announced that she has skin disorder vitiligo, and on this podcast we discuss why she decided to share, what the response has been, and how her expertise in blending makeup both to cover up her own skin condition and for the famous faces she works on--- has come to be her super power. We talk Miley’s iconic looks, what it takes, beyond creativity, to do what she does. We talk about her Bare Minerals brand ambassador status, collaboration, and creative fulfillment. Listen in for her sources of inspiration and a deep-dive into her #obsixed obsessions.

"I told my parents, give me two years and I promise you if my career hasn't taken off, I'll go back to school. And in those two years, things really took off for me. I had a lot of really big opportunities, and I really hustled." - Denika Bedroosian 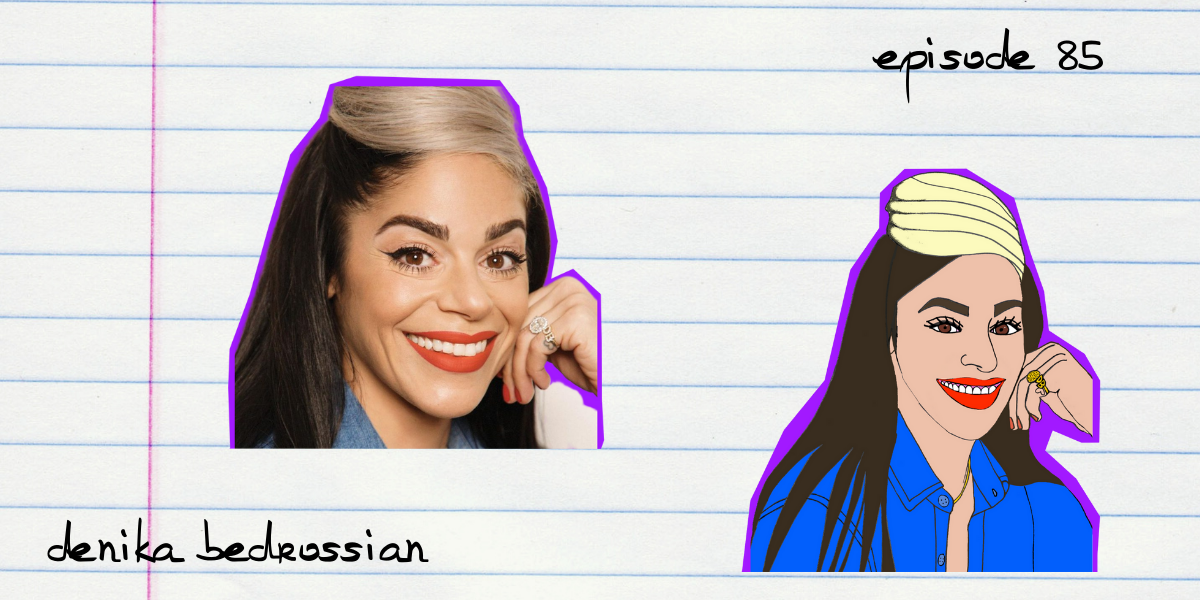 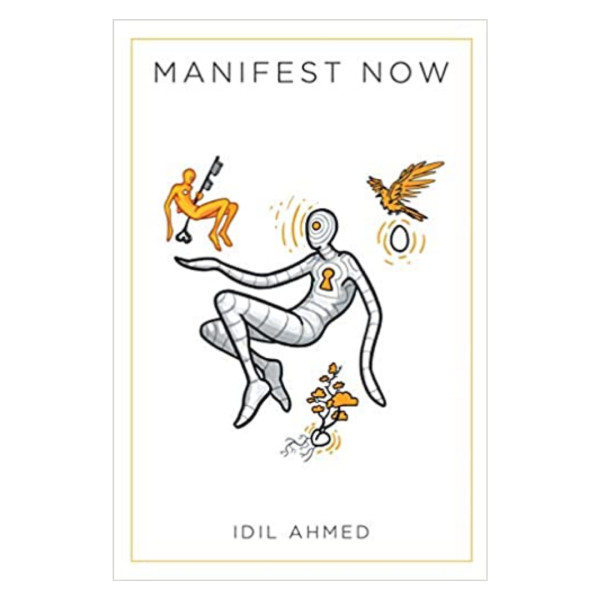 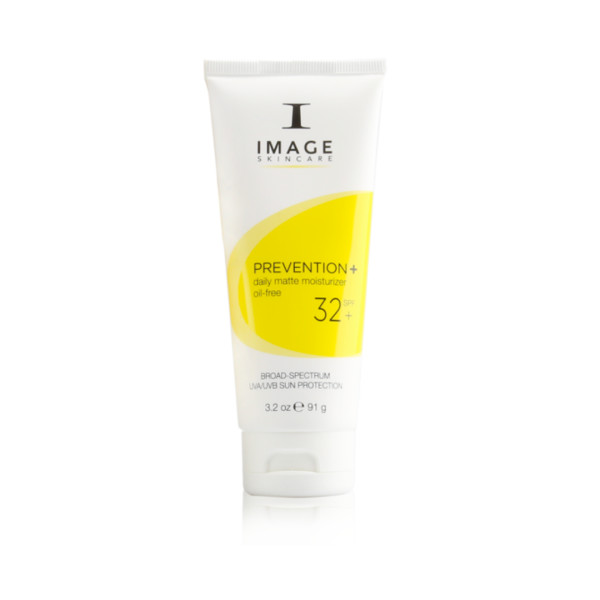 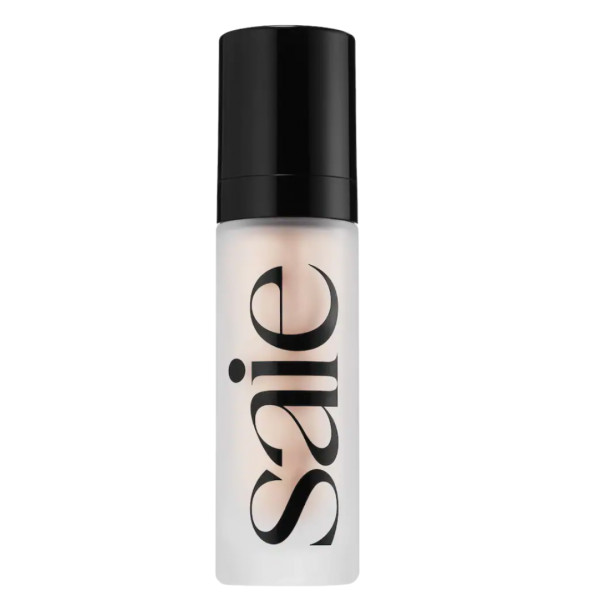 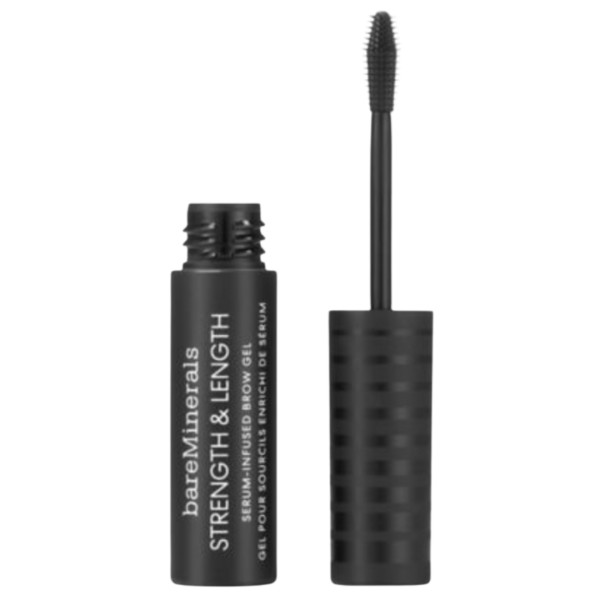 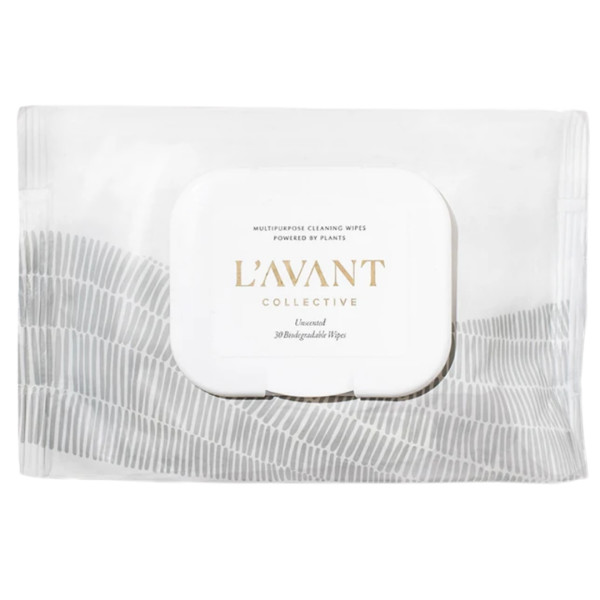