This Season, Wearing Head-To-Toe Color Expresses Hope, Promise, And A Look On The Bright Side. Shop The Edit 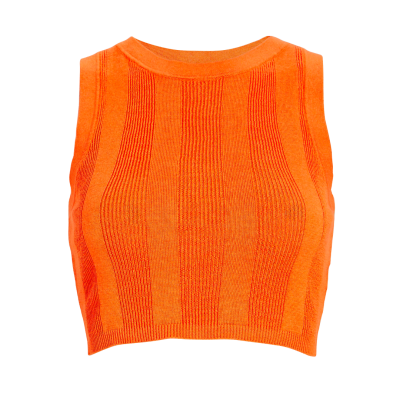 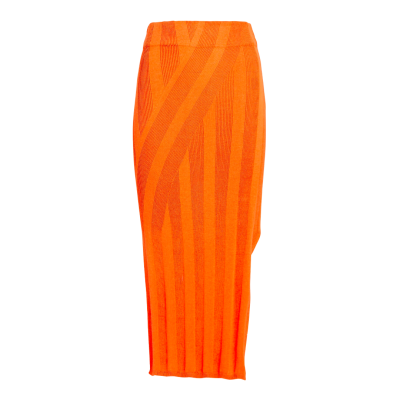 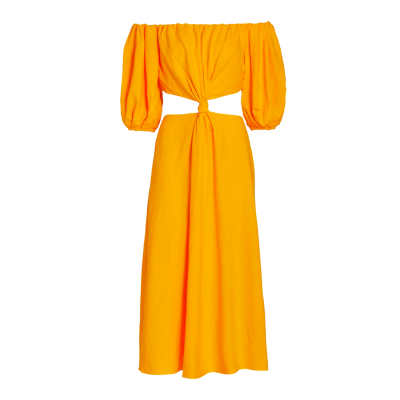 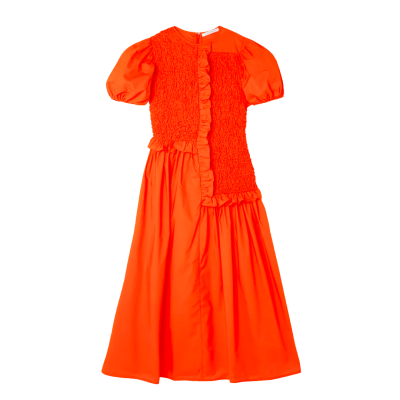 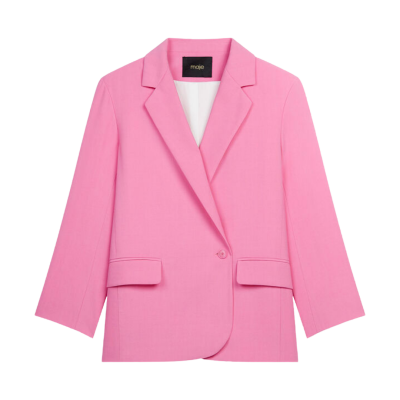 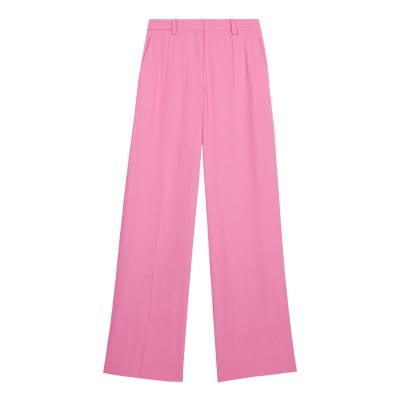 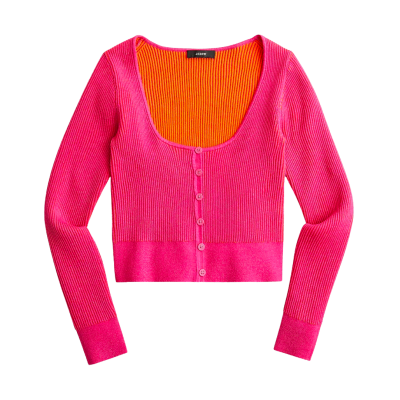 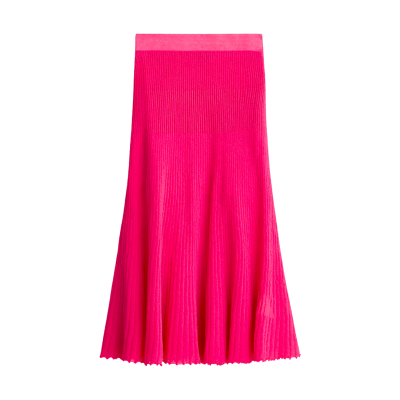 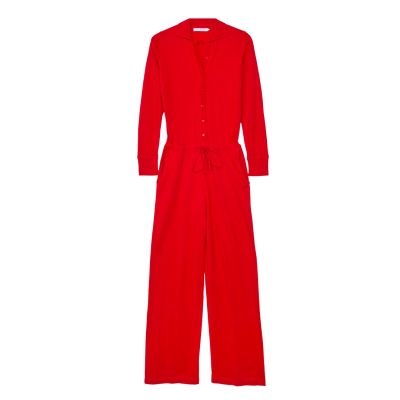 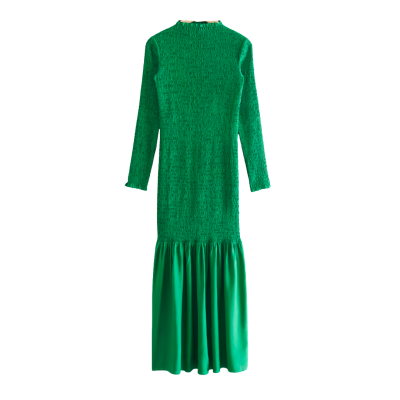 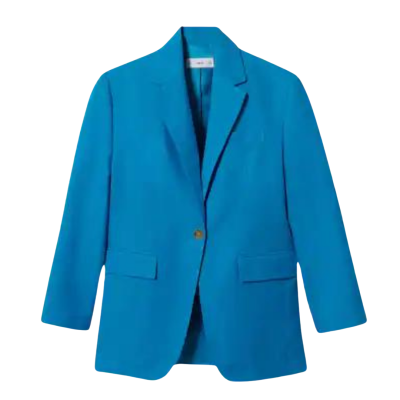 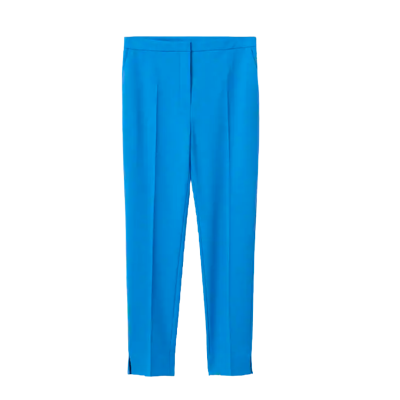 Lee Quiñones is considered the single most influential artist to emerge from the New York City subway art movement. He is a celebrated figure in both the contemporary art world and in popular culture circles, faithfully producing work that is ripe with provocative socio-political content and intricate composition.

He was born in Ponce, Puerto Rico in 1960, and raised in New York City’s Lower East Side. One of the originators of street art, Lee started painting on New York City’s streets and subway cars in the 1970s. Over the next decade, he would paint over 100 whole subway cars throughout the MTA system, then shift to a studio-based practice. Lee was instrumental in moving street art above the ground when he created the first handball court mural in 1978. He has had numerous solo shows and exhibited internationally, first at Galleria Medusa in Rome, Italy in 1979. In 1980, Lee had his first New York show at White Columns, ushering in an important era as spray paint made the transition from moving objects to stationary canvas works. His work was included in the critical “Times Square Show” (1980); “Graffiti Art Success for America at Fashion Moda” (1980); the “New York/New Wave” show (1981) at PS1; and, in “Documenta #7” in Kassel, Germany (1983). In the past decade, his drawings and paintings have been shown in “East Village USA” at the New Museum of Contemporary Art (2005), “The ‘S’ Files” at El Museo del Barrio (2010), and “Looking at Music 3.0” at the Museum of Modern Art (2011). He has had solo shows at MoMA PS1, Contemporary Art Center of Cincinnati, the Fun Gallery, Barbara Gladstone, Galerie Rudolf Zwirner, Lisson Gallery, Barbara Farber, and Nicole Klagsbrun, among others. In 1983 he starred in Charlie Ahearn’s influential film, “Wild Style,” which served as a blueprint for the emerging hip hop and street art movements. Lee also appears in Blondie’s “Rapture” video, and in the film “Downtown 81.” His work also appears in the Tony Silver and Henry Chalfant 1983 documentary film “Style Wars” and Manfred Kirchheimer’s “Stations of the Elevated.” Quiñones’ paintings are in the permanent collections of the Whitney Museum of American Art, the Museum of Modern Art, the Brooklyn Museum, the Museum of the City of New York, the Blanton Museum of Art at the University of Texas at Austin, The Perez Art Museum Miami, the Groninger Museum (Groningen, Netherlands), and the Museum Boijmans Van Beuningen (Rotterdam, Netherlands). Lee Quiñones lives and works in Brooklyn, New York.