Scrappy Success. Rita Hazan is a leading force in hair color, and she launched her career only six years after working directly under legendary hairstylist Oribe. Simply miraculous. Why? Early on, Rita had identified hair as the career she’d wanted, and like many of us who made our way into fashion, beauty, media, and entertainment, she spent her early years pouring through and studying magazines. It was then that Rita pinpointed Oribe as someone she wanted to work for. She nailed her interview there and the course of her life was changed. A native New Yorker, Rita has since become known for her direct, honest, and no-nonsense nature in her work. We imagine a very similar Rita impressing with confidence at the time she got her start, and fearless about facing her dream job and employer. Building her brand with both stability and forward-moving momentum, Rita’s gone on to create a thriving New York City salon, and build both a roster of celebrity clients and a brand of revolutionary products. Ultimately responsible for creating a brand new hair care category with her root treatment products, Rita often found her achievement being copied. What sets her apart is her attention to hair health, her brand credo to always treat celebrities and others alike, and her ability to transform brunettes into blondes who appear born that way. On this podcast we talk about how she honed that ability because of the hours and hours she was asked to spend color-treating extensions during her early years, working all over the globe with celebrities embracing her role as a traveling colorist, what she’s learned as a boss, how she recognizes talent in both stylists and colorists, the product development process, when to turn down a client, and much more, including some favorites and items she loves.

"I'm always taking some inspiration and information from the salon to the products, from the products to the salon. So I think at that point, I always stay creative and it helps me not feel like I'm in a slump." - Rita Hazan 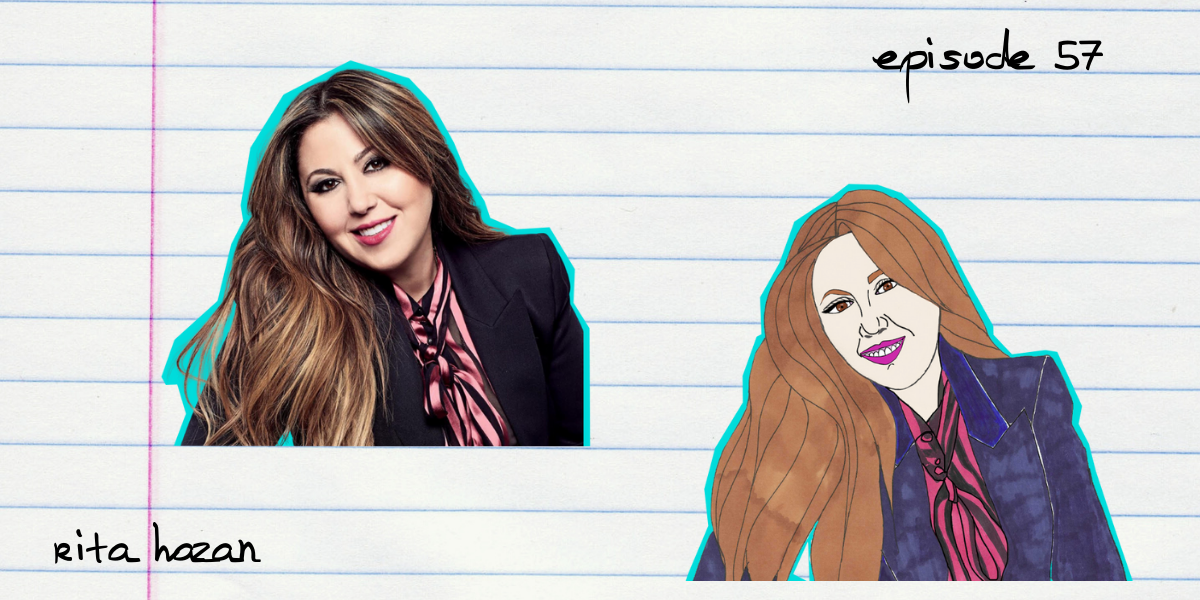 "I see everybody the same, to be honest. If you're Jennifer Lopez, Beyonce, or just like Stacy in my chair, we all want the same thing at the end of the day: we want to look good, we want to feel good, and we want our hair to be healthy." - Rita Hazan 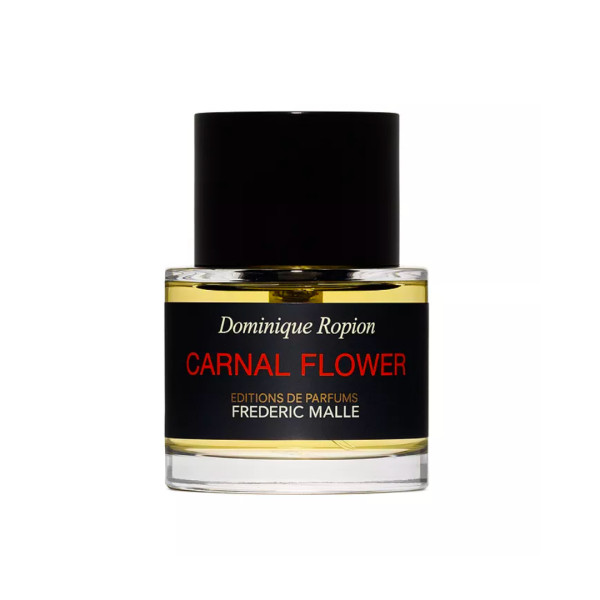 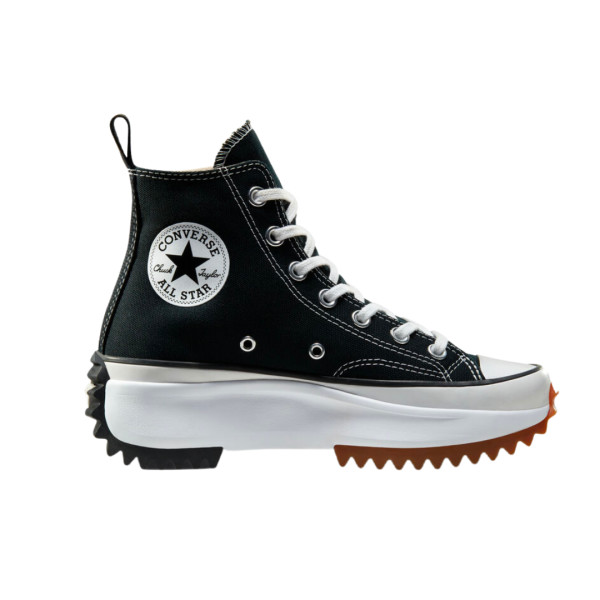 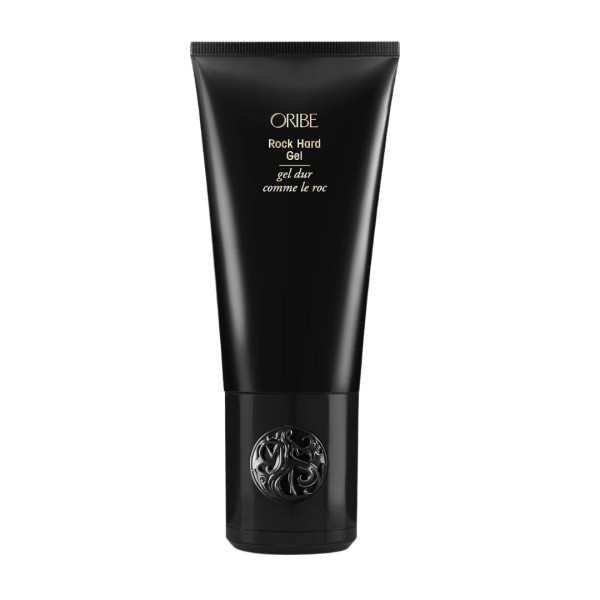 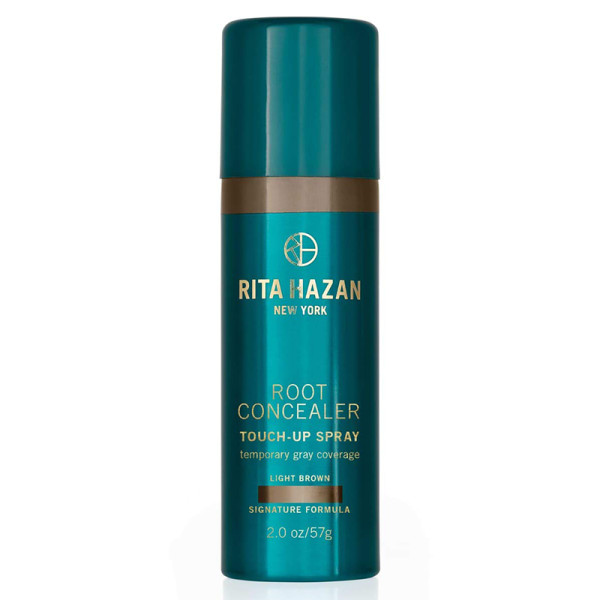