Getting Into Character With Jacqueline Toboni 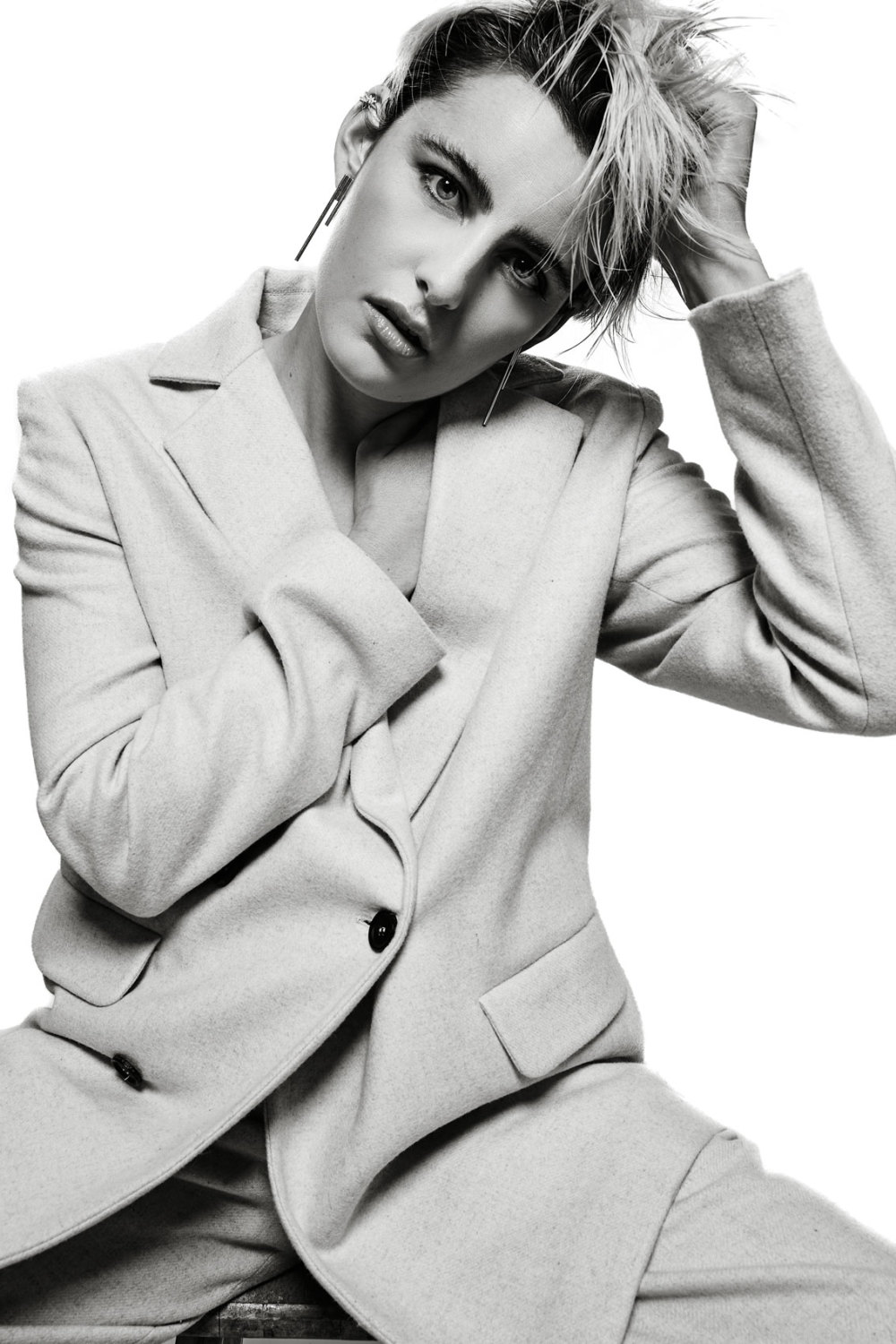 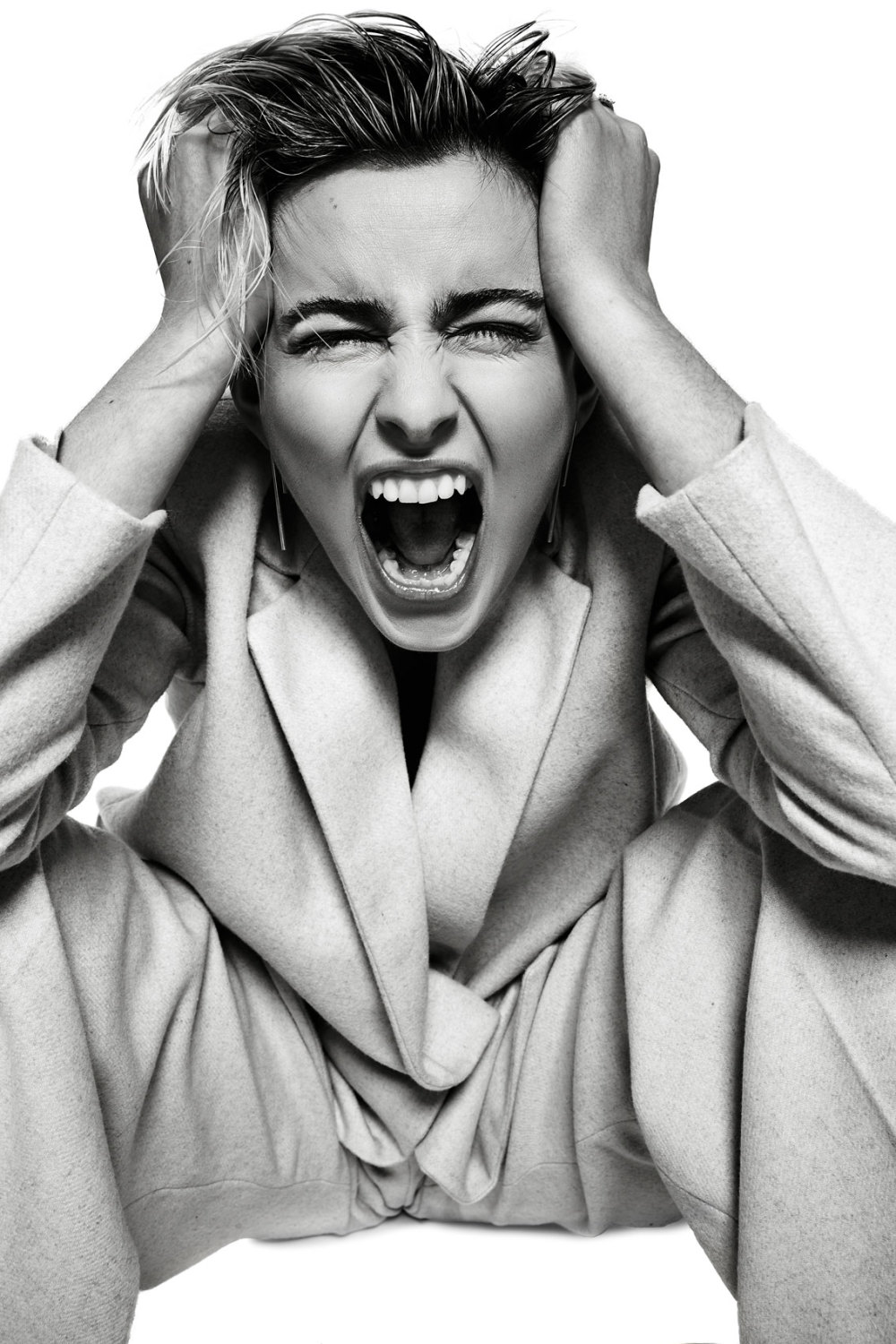 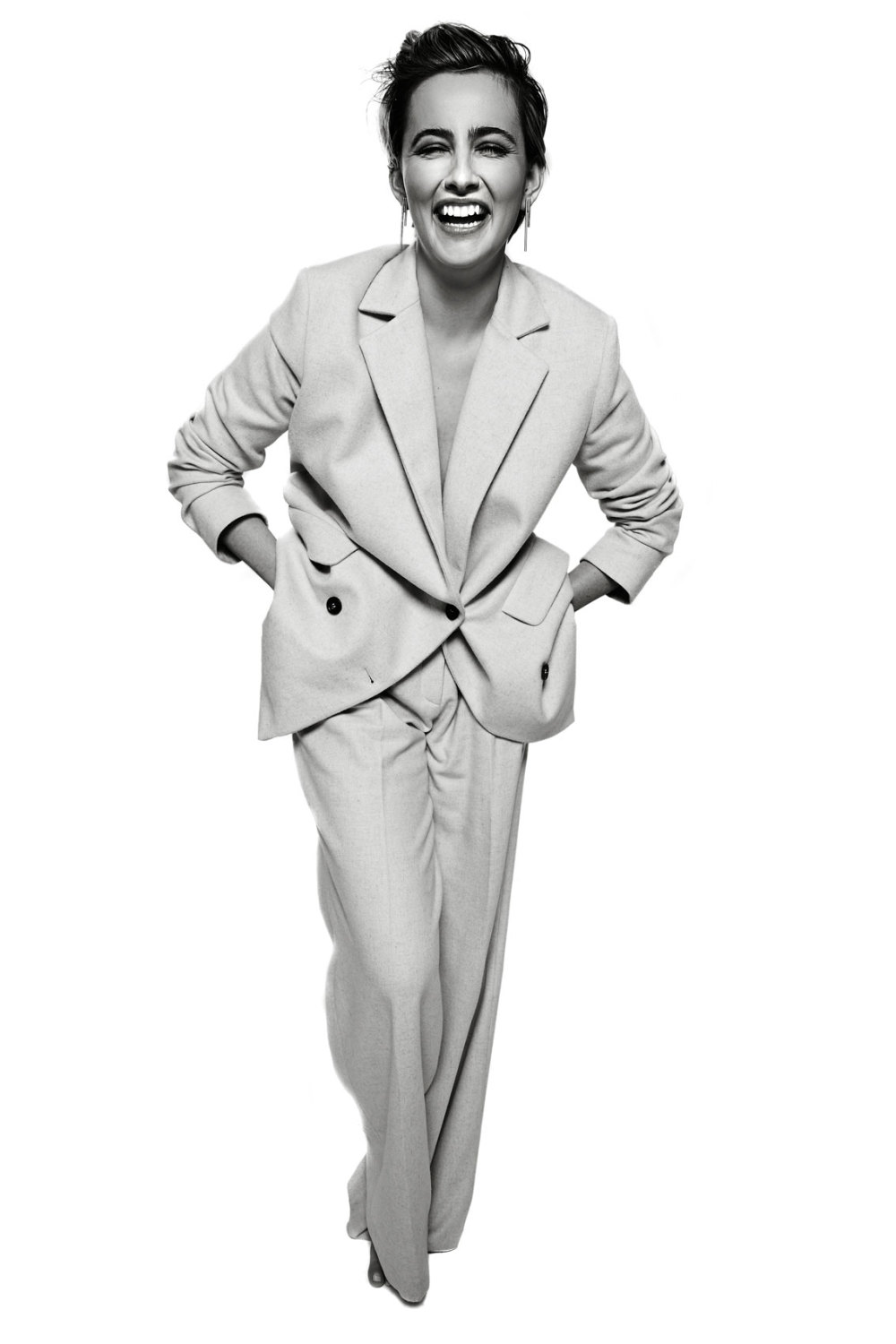 A native of San Francisco, Jacqueline Toboni spent years studying and honing her craft. A graduate of the University of Michigan, she also studied at American Conservatory Theater, Williamstown Theatre Festival, The Movement Theatre in New York, and the Royal Academy of Dramatic Arts in London. At 27 years old, Toboni brings a wisdom to her work, surely, in part, the result of all her training. She's appeared in thirty one episodes of the NBC drama, Grimm, and three seasons of Joe Swanberg's Netflix anthology series Easy, which depicted intricate stories of modern love and sex, and where Toboni used her talent for improv. She has film and theater credits under her belt, including Marja Lewis-Ryan's upcoming Liked. Lewis-Ryan is Co-Creator of Showtime's The Real L Word: Generation Q, in which Toboni currently stars. Jacqueline's portrayal of Finley was praised by Variety magazine, and credits her with "running away with almost every scene she's in. It's no exaggeration: Finley is one of the more complex and most watchable characters on the series reboot. We talked to Jacqueline about Finley's many layers, and all her memorable characteristics.

Who is Finley in relation to the other characters, both old and new? She's the fun, golden retriever puppy. She just wants to make her friends really happy. She doesn't have a lot of direction in life yet. I watch Finley and I see people I know. She's well intentioned, but also has some demons. She's partying a little bit too much. She's not fully ready to accept herself and the challenges that come with her religious upbringing.

How and why does Finley come to LA? She gets kicked out of the house. She goes to LA to find some direction, and meets Sophie and the gang out and about. A lot of queer friendships happen through going out. She's a Task Rabbit, initially, and she's bumming around living in a house with five other girls in Koreatown. And then Sophie gets her a job as a PA on Alice's show. That's how we meet her.

How does Finley talk? A lot of it is the writing. The energy and temperament of Finley drives a lot of my character choices. She has so much energy stifled in her body, and shame is such a part of even the happy times for her. Making fun of herself---the self-effacing comedy---is really her trying to put someone else away. Her language is bigger than it should be because of that. As the series goes on, she settles as she confronts her demons. She becomes a lot more grounded.

What is Finley's style like? Scumbro. [Co-Creator] Marja and I talked a lot about it. It changes during the series as she becomes more fully realized. She becomes a little more work appropriate. She'll wear Vans with fun socks; rolled up Vans pants with either a button down or t-shirt; a short sleeve button down with the sleeves rolled up two times with a sports bra or just a t-shirt. Finley dresses how she wants to dress, and it probably started with hand-me-downs. It's not particularly premeditated. She finds something on the floor, she puts it on. Although when she meets Rebecca that changes a little bit. She puts in some effort. Through that, she starts to take more care. And then Rebecca holds up a mirror to her, telling her she has to face her shame.

What is it about Shane that Finley takes to? Finley has never seen anyone that sort of looks like her. And with money. She's thinking, "Whoa, I didn't know this was possible". She identifies with Shane. She immediately wants a bromance. She thinks, "Oh! My person! My people! You're here! Great!" She's not being manipulative by moving in without Shane's approval, she just thinks, this is right. We're going to keep doing this...

What is her relationship with religion? Love-hate. I think she really wants to be in the community, but how do you want to be in something that doesn't want you? She feels really safe in church. She thinks, this is my safe space---so why aren't I accepted here? They don't want me. It's insult after insult, wanting this thing that is not going to accept you.

What isn't Finley ready for, according to Rebecca? She's not ready to be in a relationship with someone else, because she needs to take care of her own self. And find out what's going on there. Before Rebecca, Finley was running, running, running, and doesn't understand how much her past has affected her. She's got to face it, and that's what Rebecca's telling her. And Finley's sort of saying, "Screw you. What? You just looked deep into my soul??" It's painful and hurtful, and I totally understand where Finley's coming from. But Rebecca's doing Finley a service. If she hadn't said that, I don't know if Finley would have ever figured it out.

"OBSESSED with podcasts. Reply All  will always be my number one. I cannot get enough. And if PJ and Alex don't come out with more episodes...it'll be a bummer for me."

"I'm not very good at crosswords, but the more you do it the better you get. I've been doing a lot from The New York Times."

"I really enjoy playing catch. I have four siblings, and three are boys and were very into sports, so I feel really safe with a tennis ball or a baseball in my hand. I'll bring a tennis ball or bouncy ball on set."

"My girlfriend and I play backgammon every day. For Christmas we bought each other new sets, and then both happened to return them, thinking, we'll just buy these later. Then we each got one another the pasta attachment for the Kitchenaid mixer! So now we have to return one, and get a backgammon set. A wood and leather set would be nice, monogrammed with our initials."

"I've been coming up to Tahoe since I was 8 weeks old. My grandfather had a house there and my mother grew up going there every winter and summer, so I've carried on the tradition. It's really the most beautiful place on earth. I go to Tahoe for my birthday every year."