The Modern Male Designer. Shane Ward grew up in Detroit, one half of a set of identical twins, and one of seven siblings. By his own account, those streets where he learned to play football were dangerous, but it was there that he gained confidence stemming from a talent for the sport. While caddying for a local golf course in high school, Shane was exposed to all sorts of people and acquired an entirely new set of skills…people skills. After attending and graduating from the University Of Michigan, Shane found himself in Portland, Oregon designing some pretty impressive sneakers for Adidas, where more self-discovery was uncovered. He learned for the first time in his life to appreciate the great outdoors, and still does to this day. Shane went on to design shoes both in-house and freelance for big brands like Puma, Converse, Fila, Rockport, and so many more. He also co- founded, helmed, and designed for DETNY by Shane & Shawn, the men's and women’s shoe collection he created with his twin brother. The line was sold in large stores like Macy's and they opened a stand-alone boutique in the heart of New York’s Nolita. Discovery continues for the true-blue creative. He’s begun painting again, and his large-scale pieces combine his appreciation for both the sneakers that inspire him and elements of nature. Today, Shane is creative director for G111 Apparel Group, in charge of footwear for DNKY men’s, the heritage brand, Bass, and others. Story + Rain founder Tamara has known Shane for a very long time and this podcast reflects that. Shane tells his life story, gets into his career’s trajectory, discusses the things that inspire him, how he sets the scene for creative flow, and brings us into his world of the modern male shoe designer with an extraordinarily unique perspective.

"I don't remember the first time I picked up a pen and paper. I don't remember what inspired me to do it, but I remember that's all I did, was draw. I drew cars, that was natural because I was from Detroit and that's the home of the automotive industry in the United States." - Shane Ward 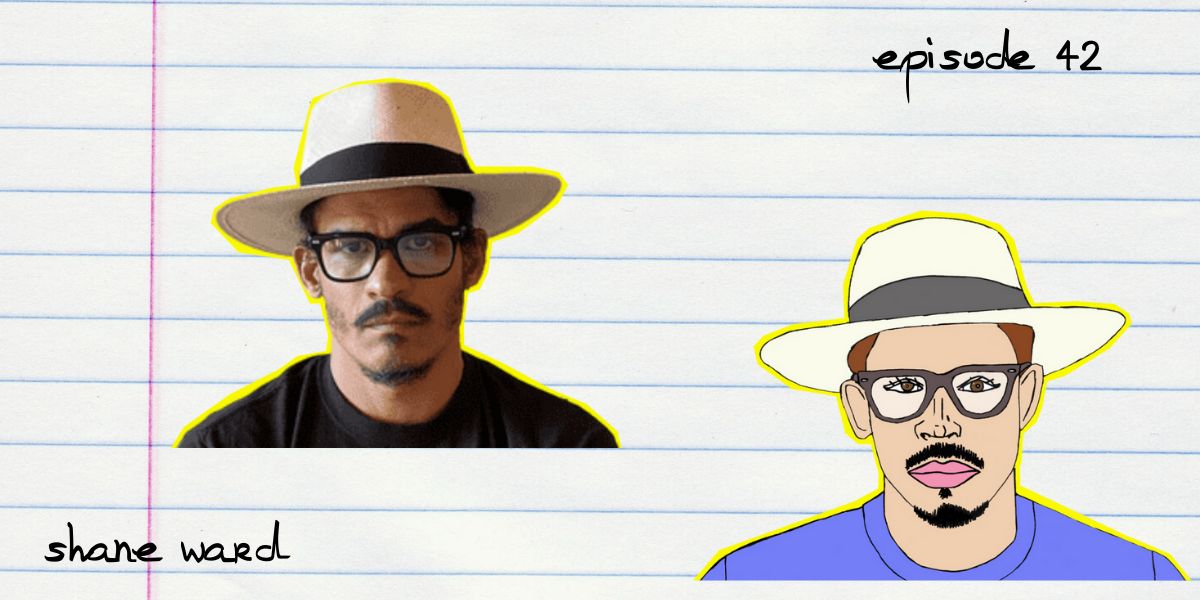 "I love to teach. I love to see designers grow and I still love to learn from them as well." - Shane Ward 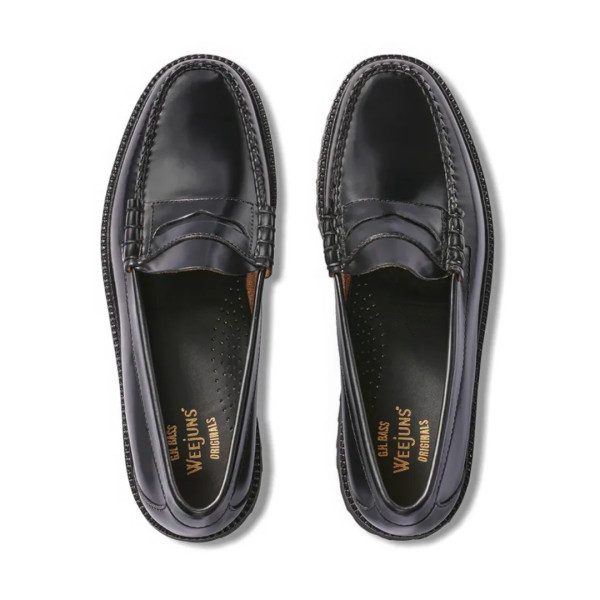 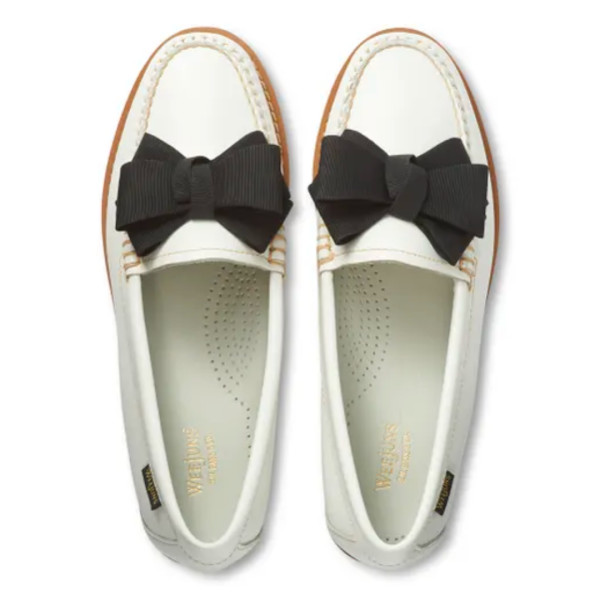 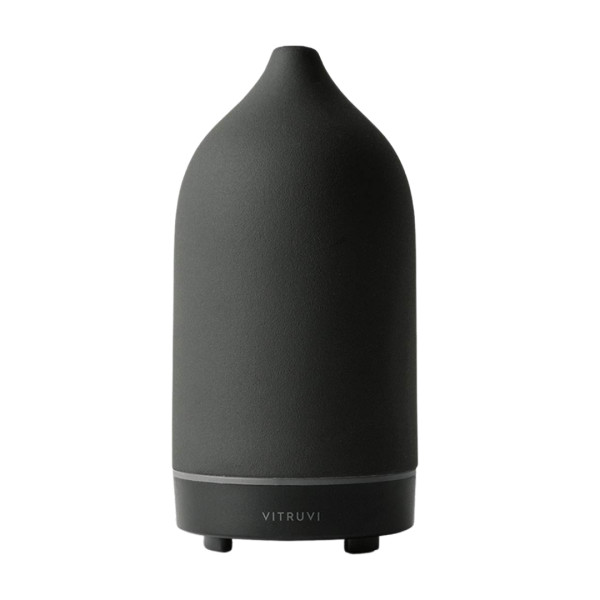 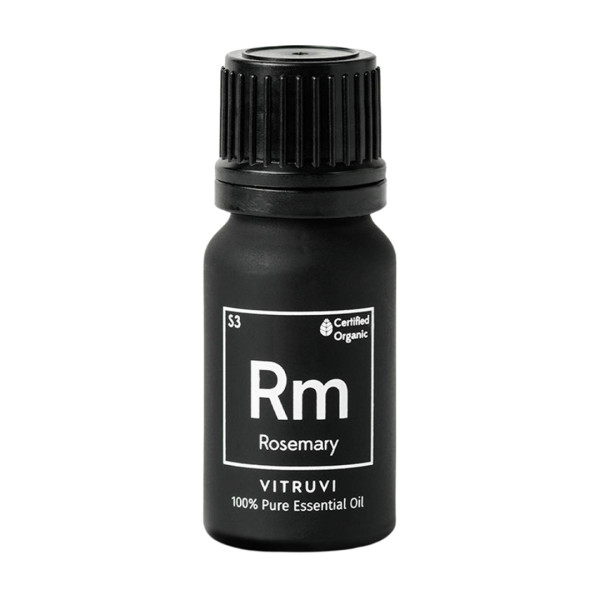 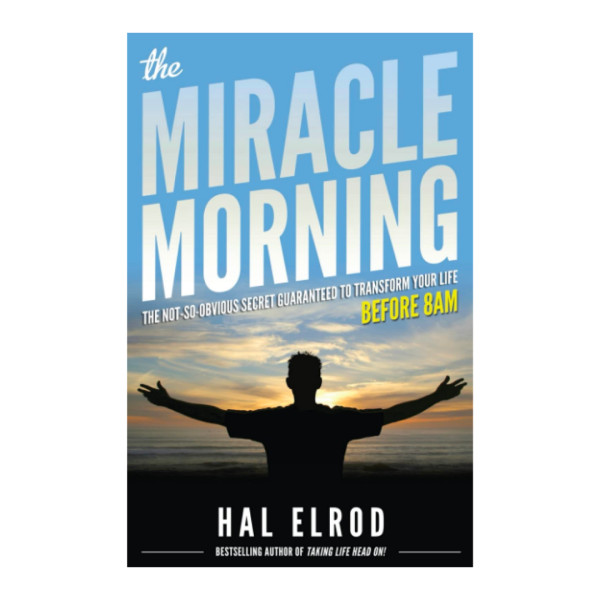 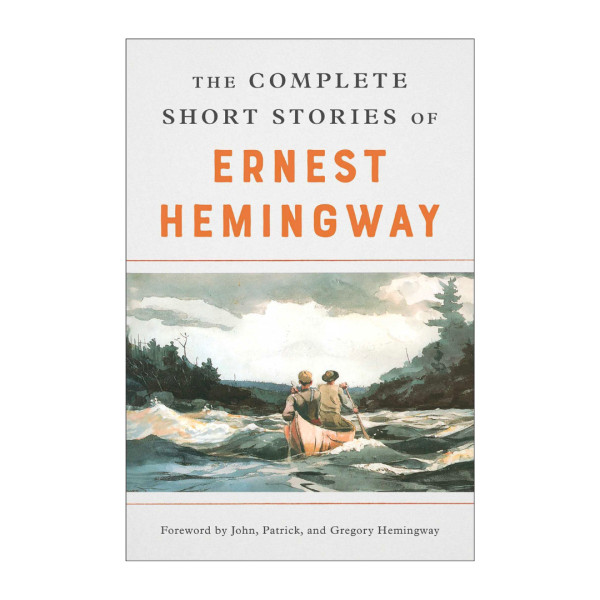 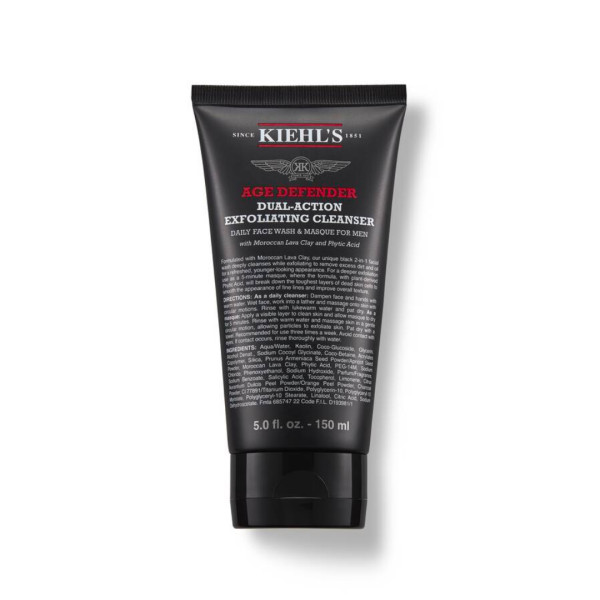 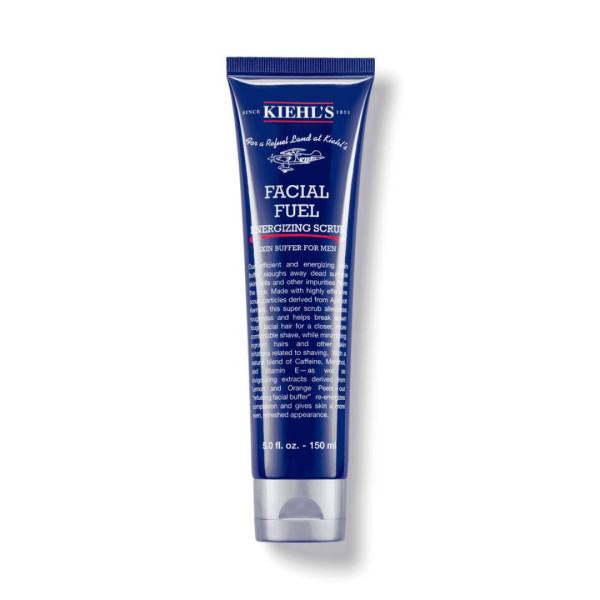