Getting Into Character With The Bear's Ayo Edebiri 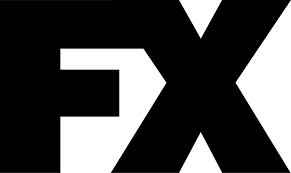 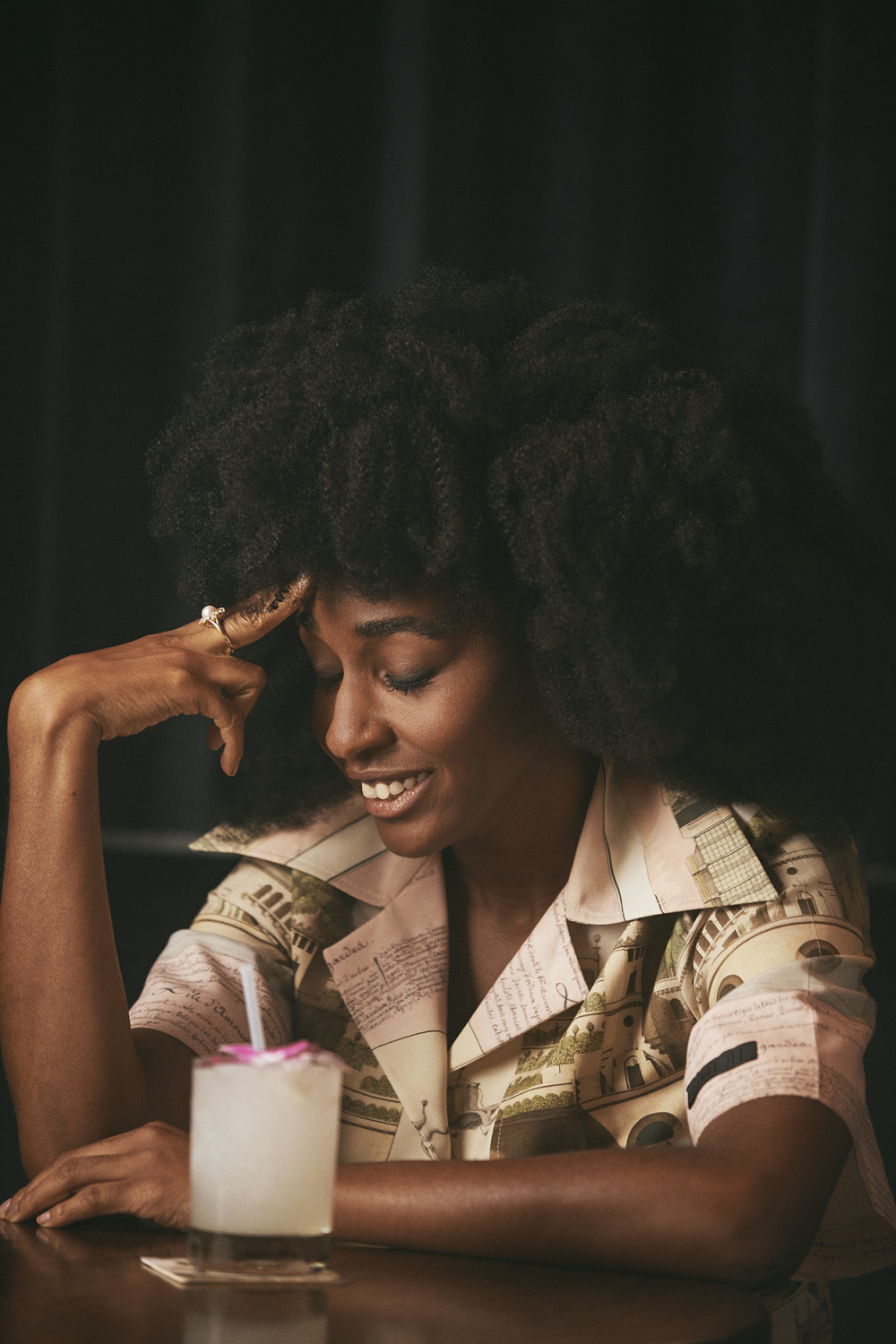 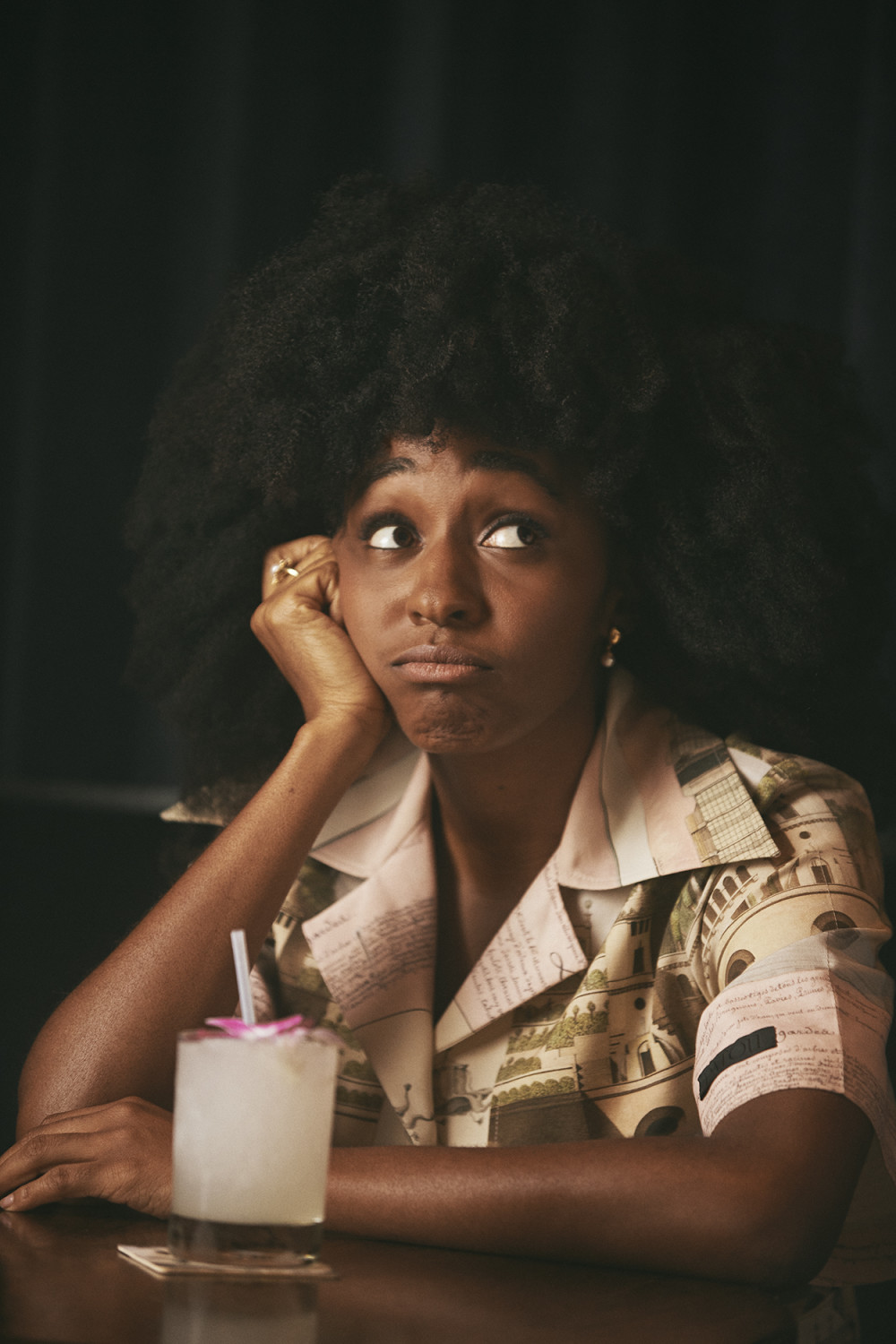 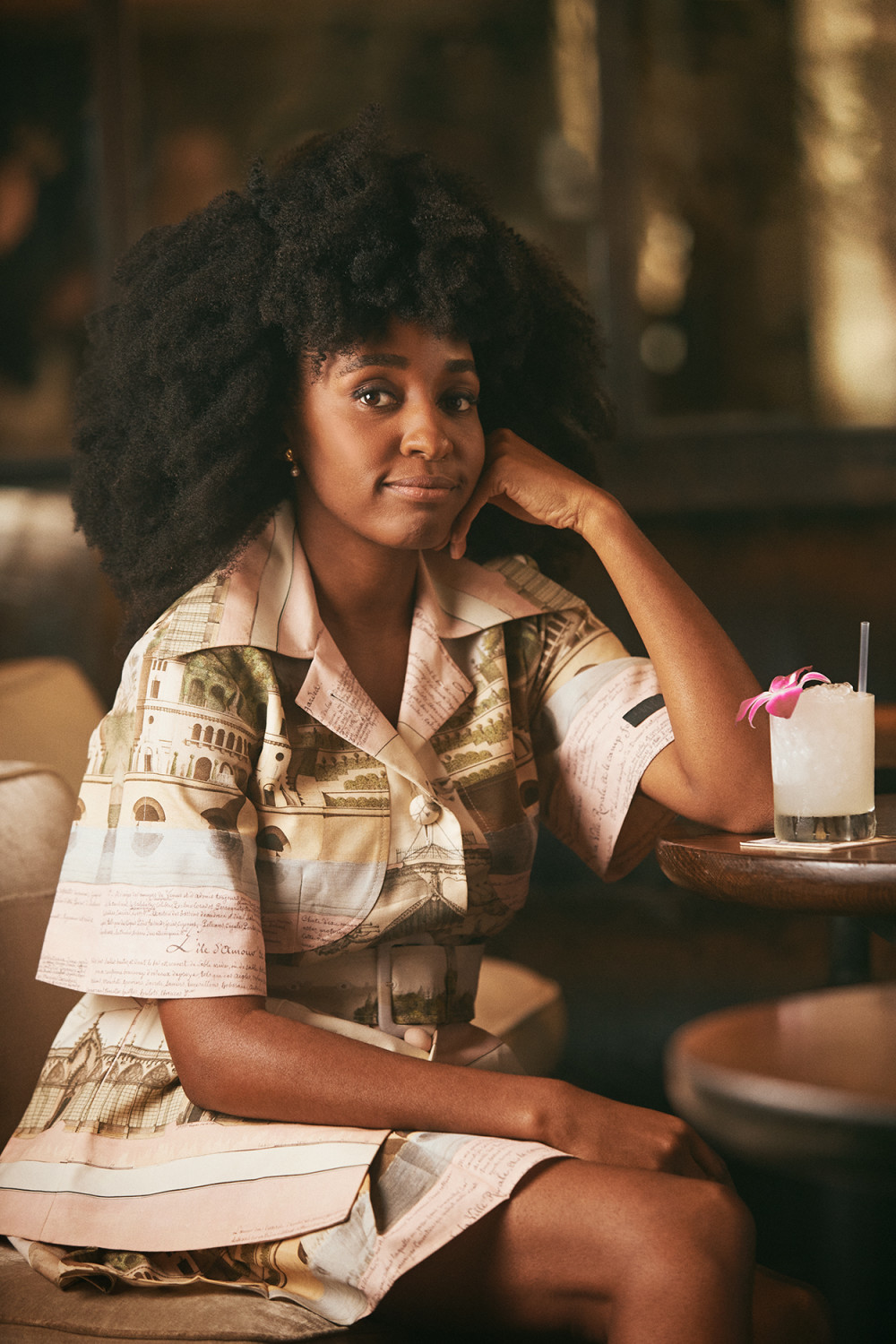 ﻿Starring alongside Jeremy Allen White in what has quickly become FX’s smash hit television series,The Bear, Ayo Edebiri shines quietly, playing an eager young chef rebuilding her own career as she strives to help White's character, Carmy Berzatto, with his. Beloved by fans and critics alike, the series has been immediately picked up for a season two, the first season chronicling the fine-dining chef, played by White, as he returns to Chicago to take over and transform his family’s sandwich shop after the tragic death of his brother. Matching the intense and vibrant tone of the restaurant kitchen, The Bear explores sense of urgency, the profound plight of the maker, and centers mostly around The Original Beef of Chicagoland's crew: a string of brilliantly distinct and bold characters, including Ebon Moss-Bachrach's Richie, and Edebiri's Sydney, a once-aspiring caterer looking for a change and a chance. Starring in Netflix’s Hello Goodbye & Everything in Between and voicing 'Missy' on Nick Kroll and Netflix’s animated series, Big Mouth, where she is also a writer, Edebiri also recently played Hattie in AppleTV+'s Dickinson, a role created specifically for her upon joining the writers room. Ayo’s writing credits include NBC’s Sunnyside and Mulligan, Robert Carlock and Tina Fay’s anticipated animated Netflix series. Named one of Variety’s 10 Comics to Watch in 2021, as a stand-up comedian, Ayo appeared on Comedy Central’s Up. Reflecting on her latest role that "resonates", Edebiri shared with Story + Rain that she understands the reality of working in a really tough business, and feels intimately connected withThe Bear's idealism, thoughts, plans, and people, "who are trying to make the places in which they work, more humane". We had a chat with Ayo about Sydney, a character she says has allowed her to "flex a muscle" she typically doesn't get to use as a standup.

Where is Sydney in her life, emotionally, when she seeks out Carmy at Original Beef? She had a catering business, and it shuttered, so she is healing from that, and trying to work with this person whom she really admires.

What is Sydney's greatest strength? She works hard.

Sydney is welcomed into a long-established kitchen at Original Beef, a kitchen of people who share a rhythm as co-workers. Who is Sydney, within this mix of eight or so people? She starts as a bit of an outsider, and then she tries to work under Carmy to help actualize his vision---while also trying to make a name and a case for her own self.

The only other female in the kitchen is tough-as-nails Tina. Why does Sydney struggle to get along with her, and isn't able to break through sooner? Liza Colón-Zayas, who plays Tina, and I, would talk about those things together a little bit, about why. Just because there are these two women working together in a restaurant, it doesn't mean they have the same points of view or life experiences. Those are the things that are clashing. Sydney joins the kitchen having the expectation that they're going to get along, simply because they're the only two women in the kitchen. But Tina is like, 'No, that's NOT the case.'

As someone who is cleaning up mess, picking up pieces, and taking over his brother's restaurant business, what does Carmy value in Sydney besides her being the only person in his kitchen who understands him most, from a culinary-experience perspective? That's a lot of it. They have this shared background; one that is very different from the current restaurant they're in.

Marcus works at Original Beef, and Sydney eventually develops a close relationship with him. Why exactly do they connect? In Marcus, Sydney sees enthusiasm for and interest in cooking that she tries to foster, and they share the experience of being a part of the changing environment at Original Beef.

"The music on the Drive My Car Original Soundtrack is beautiful. And I just learned how to drive, so it's very soothing to play."

"I rewatch Notting Hill every few months. It's one of my favorite movies."

"I write and journal a lot, and my favorite pen is the Muji 0.38mm ballpoint pen."

"I play the Box Office game every morning. It's like Wordle, but for movies."

"I love the podcasts The Rest Is History and The Rest Is Politics, by these British guys. They put a lot of things into perspective, in a way that's very accessible and interesting."

"My mom got me Catbird's Loopdie earrings for Christmas that I wear a lot. They're very cute and small."

From The Blond At 11 Howard Hotel 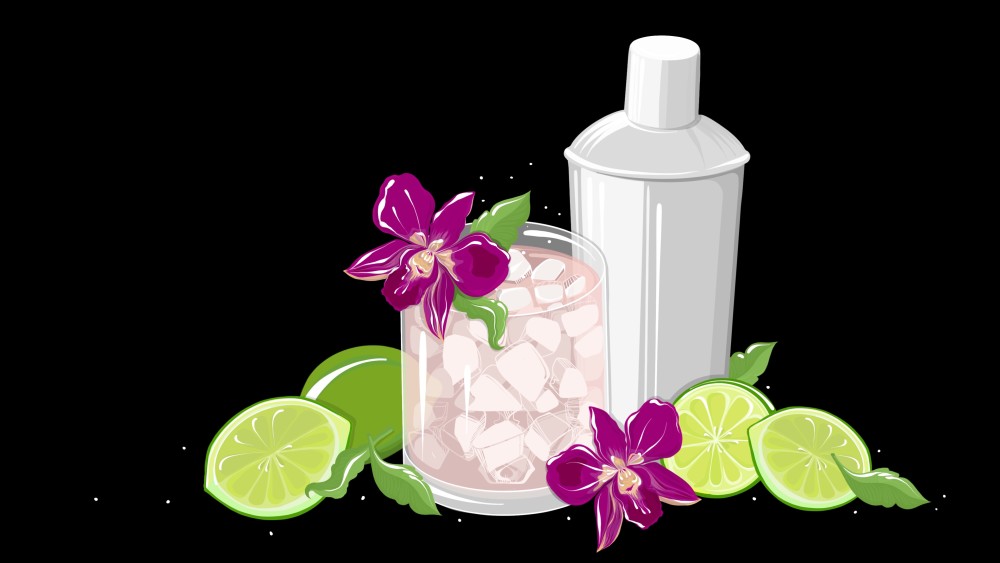