Getting Into Character With Bridge + Tunnel's Caitlin Stasey 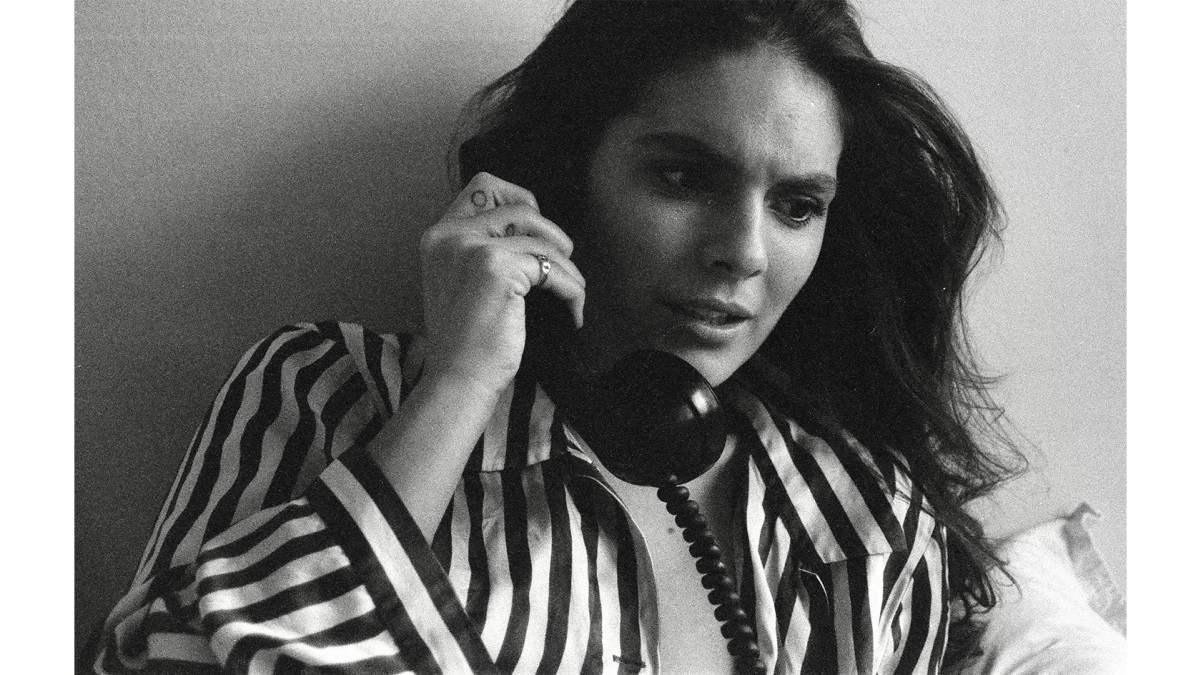 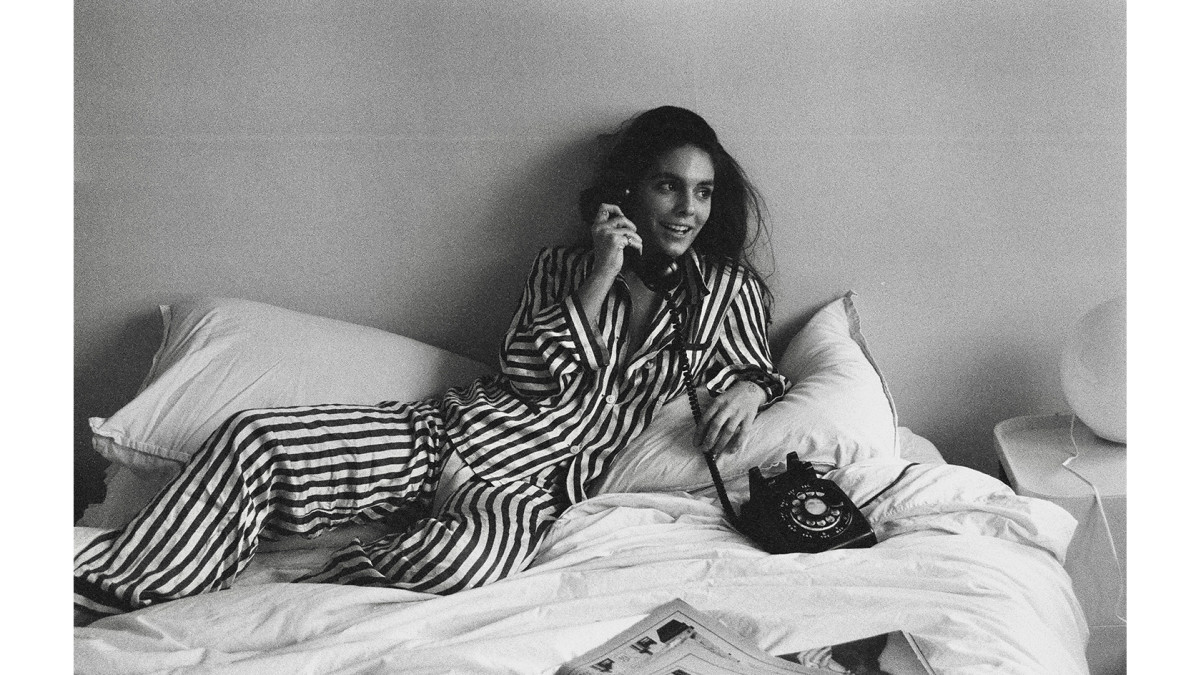 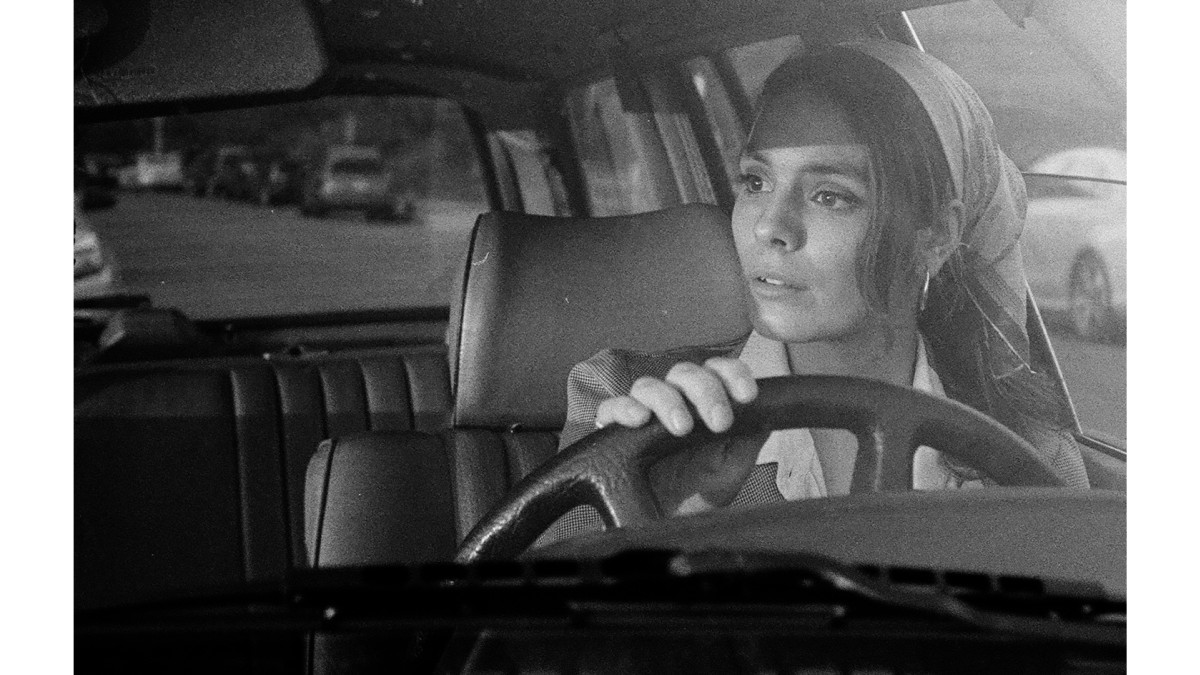 You would swear Australian actor Caitlin Stasey is from Long Island by the accent she uses to portray Jill Shore in Edward Burns’ new nostalgic dramedy for EPIX, Bridge + Tunnel, set in the early eighties, in, you guessed it: Long Island and New York City. The Covid-19 pandemic precluded the production from filming in the city, so Burns had to rewrite the first season, filling it with scenes that take place in “the neighborhood”. Stasey feels it was for the better; she believes that New York City in season one of the series “feels like this mythical place that exists just beyond the core characters’ scope, vision, and experience". Having collaborated with Burns before, on the film Summertime, she adores working with the visionary writer-director for many reasons, namely because he “makes life easy” for his actors. After all, he's been one himself for most of his own career. “He understands what you need in order to get to the place he’s asking you to go”, Caitlin tells us. He trusts his actors, and leads by being both "candid and open”. Working with Burns is exciting, Caitlin explains, and so is her juicy role as Jill: an aspiring fashion designer living at home but working in The City, in her first fashion job, a corporate one, where her heavy accent is heavily taunted. A testament to the perfection in the Long Island accent she delivers in the role? Burns asked her to drop it during an initial audition, as a test, to see if it was an accent she could shake. He was convinced it was her own.

Story + Rain sat down with the beautiful and talented actor on the rise, who also is an outspoken activist for women’s rights and queer representation, to hear all about what makes her “ultimate coolgirl” character, Jill, tick.

What is Jill’s relationship to the neighborhood she grew up in on Long Island? Jill is cool and easygoing, but she’s kind of embarrassed by the fact that she’s so Long Island, and that her mother is so Long Island. The romance of the place that she’s from hasn’t quite struck her yet. Ed [Burns] is someone who takes where he’s from wherever he goes, and Jill is the same. Jill is FROM Long Island. The more she ventures away from her hometown, the more special it will become. There’s something about these smaller, working class towns that can infuse one’s entire being. I think Jill, whether she likes it or not, is an absolute product of her environment. For the better, it makes her a hard-ass. The older she gets, the more grateful she’s going to be for it.

How do you imagine Jill got into fashion and fashion design initially? I think fashion is something you’re born with. The one thing she can be credited for is her work ethic. I imagine her being influenced by being around her mom---a fabulous, single woman in the eighties. Her father passed away several years prior, and her mom has been going out on dates to places like the Rainbow Room. Although she doesn’t dress similarly to her during the show, her style icon is Jane Birkin. Jill's style is late seventies merging into early eighties.

What is it that attracts Jill to her longtime boyfriend Jimmy? They’ve known each other for an incredibly long time, there is a deep familiarity and comfort between them. I also think they have intense chemistry, as demonstrated again and again on the show. They have this real need for each other physically. It’s the one thing that seems to really connect them. He’s also super charming, and funny, and a goofball, and she gets him. She feels very in charge of the whole situation. She’s the ultimate coolgirl. She knows what she wants and how to get it. When it comes to Jimmy, she knows where she stands. She has realistic expectations of the future. She can look him in the eye and speak from the heart when she talks to him. There’s no real fear. She adores him, and he loves her unconditionally at this point. There’s a great soul bond between them, and regardless of whether they end up together long term, I believe they will be incredibly close for the rest of their lives.

Why does Jill believe that she shouldn’t be married to Jimmy, someone she’s known since she was 14? Is she looking for more experience in relationships, or it is it simply something she didn’t envision for herself as she’s dreaming big? She sees the lives of all of the adults around her playing out in this kind of middling fashion. She’s bored of what is normal, where she’s from. And she knows that the world is really big, and that dreams are about being at the center of movement as they happen. Fashion, music, film---all of it is fermenting in New York at that time. Jill knows what’s cool, and she wants to be a part of it. And she probably wants to experience more relationships.

How is Jill like her mother? They’re both straight shooters. But her mother is incredibly blunt, and Jill has more of a softness to her, probably from protecting herself from her mother’s bluntness. They remind me of a lot of the women that I grew up with in Australia, whom I always longed to be like. They each have immense confidence. As Jill gets older, she’ll come to appreciate the things her mother’s instilled in her.

How is she different from her mother? She always wants to consider the feelings of the people around her at all times. She’s very thoughtful and a little less reactive. She can be a bit bratty, she can be a little spoiled at times---but she’s less reactive.

Where do you believe Jill will be when she’s in her 40’s? There are two worlds I see for Jill. I see her similarly to how I see Rosemary Lepre Forman, our costumer designer for the series. Beautiful, calm, riding boots-wearing, long jeans-having, a willowy woman who exudes total playfulness and cheekiness, with twin sons, goes to work, has a beautiful home upstate…I can see Jill as a costume designer who has a team of people she works with very closely. She’ll be an amazing boss and someone you trust. I don’t know that the whole fashion line thing is that realistic for her. Her own sense of fashion is quite muted; she doesn’t push fashion very far. She can create beautiful, classic pieces, but I think she’s more interested in the wearing of fashion, she’s an observer of fashion. I think she’ be a great fashion curator. That’s where I see her at 40, hopefully with a kid. And a big part of me wants her to be with Jimmy. I think that Jimmy, in his 40’s, after having been in Alaska, after having been a photographer for National Geographic, and probably in fashion as well, has this worldly awakening. I don’t mind them getting married. In fact, I love the idea of them being together. I just want them to have as many experiences without each other as possible before that happens. 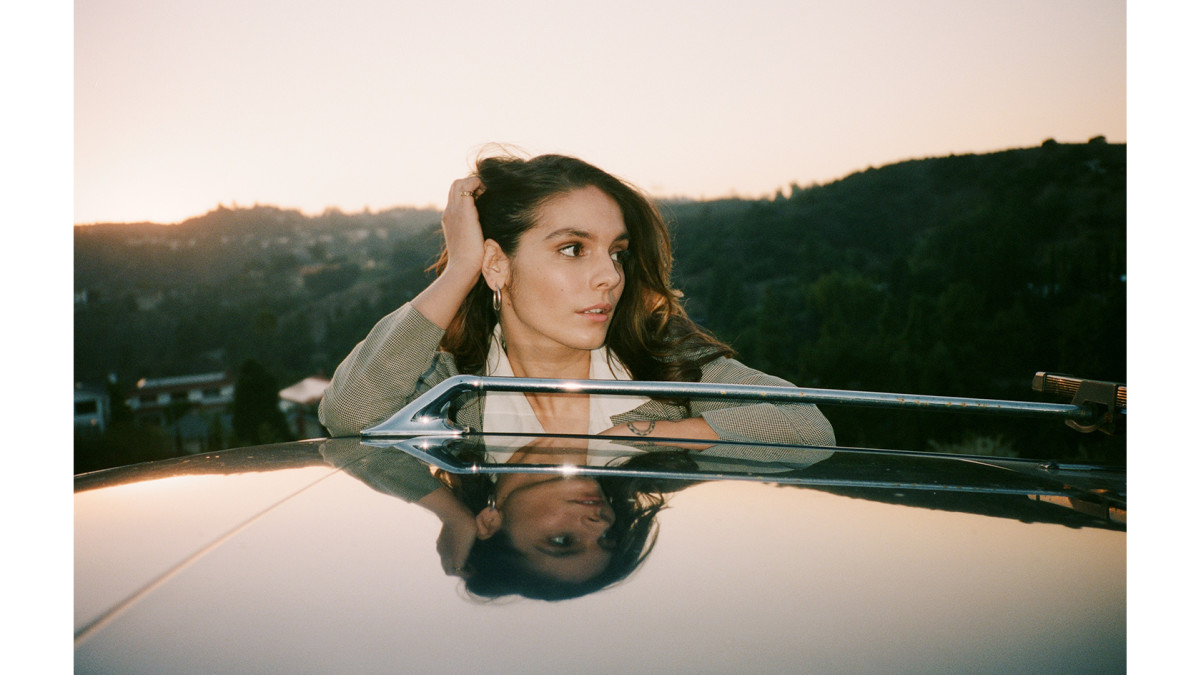 "I’ve never met someone so universally adored. She's the coolest person I’ve ever met in my entire life, and the kindest. I never realized I could have such a strong partnership."

"Lisa Taddeo interviewed dozens of women about their sex lives over the course of over ten years, Three Women centers on three stories. Captivating, moving, and unflinching. It’s the kind of writing I wish I was capable of."

"I’ve been wearing Crocs since 2005, not because I was a trendsetter. I saw them on my friend's older sister, who I was secretly in love with. These strawberry Crocs, are the cutest I’ve ever seen. My girlfriend got me matching strawberry socks just so I can be XXXTRA."

"I love listening to the culture vultures of the Not Really podcast. It's funny, and the way that they talk is refreshing. Whenever my girlfriend and I listen to it, we feel like we're hanging out with our best friends."

"This one’s conceptual. I’m obsessed with furries. Visually I find them incredibly captivating. I’d love to make a film about them. They’re an undervalued aesthetic."

"I’m obsessed with the RuPaul's Drag Race UK series out right now, there’s a drag star called Bimini Bon Boulash who’s from the town that my family’s from. She’s the best queen on the series at the moment. It’s a dream of mine to one day be a judge on that panel."