Getting Into Character With Cristina Rodlo 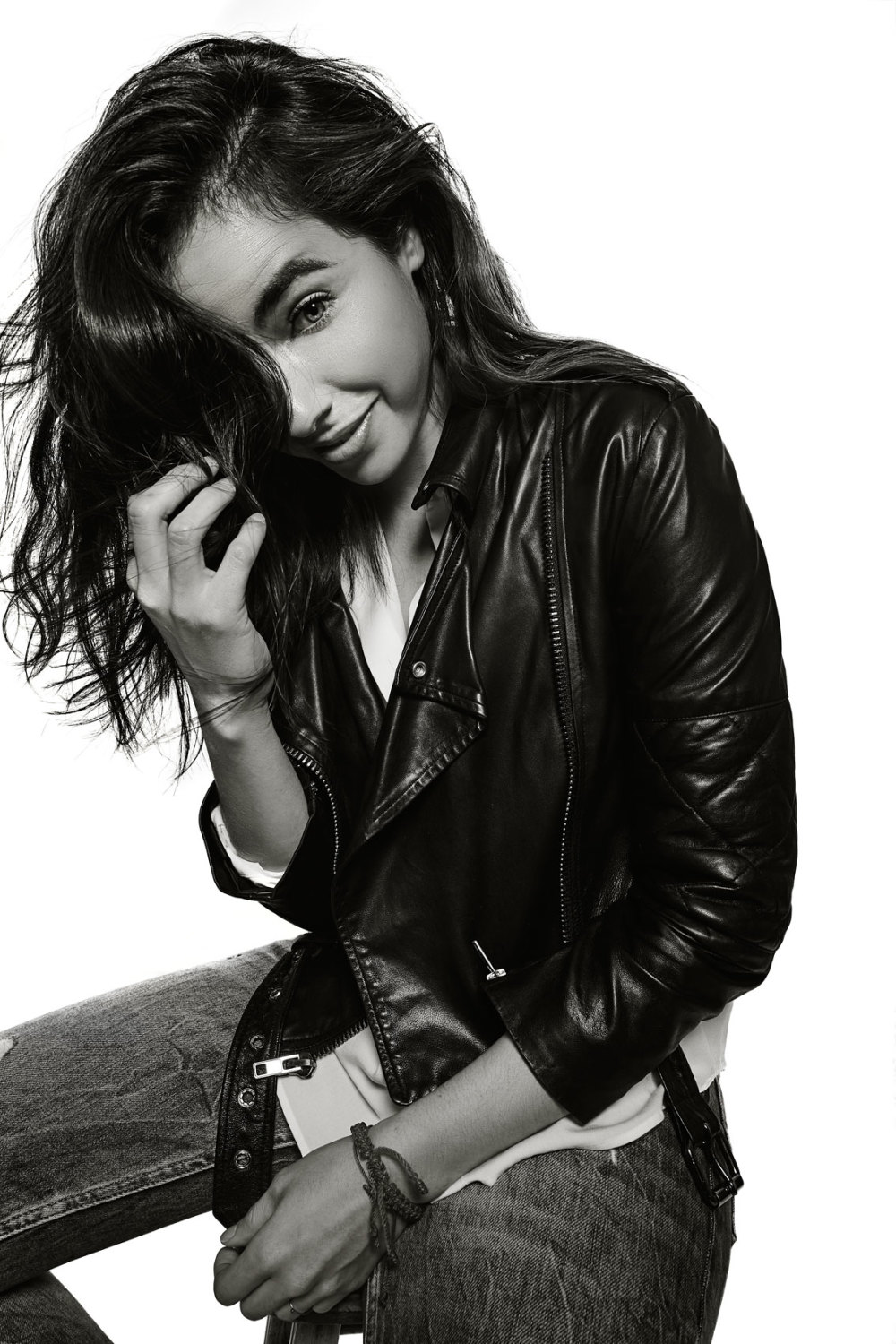 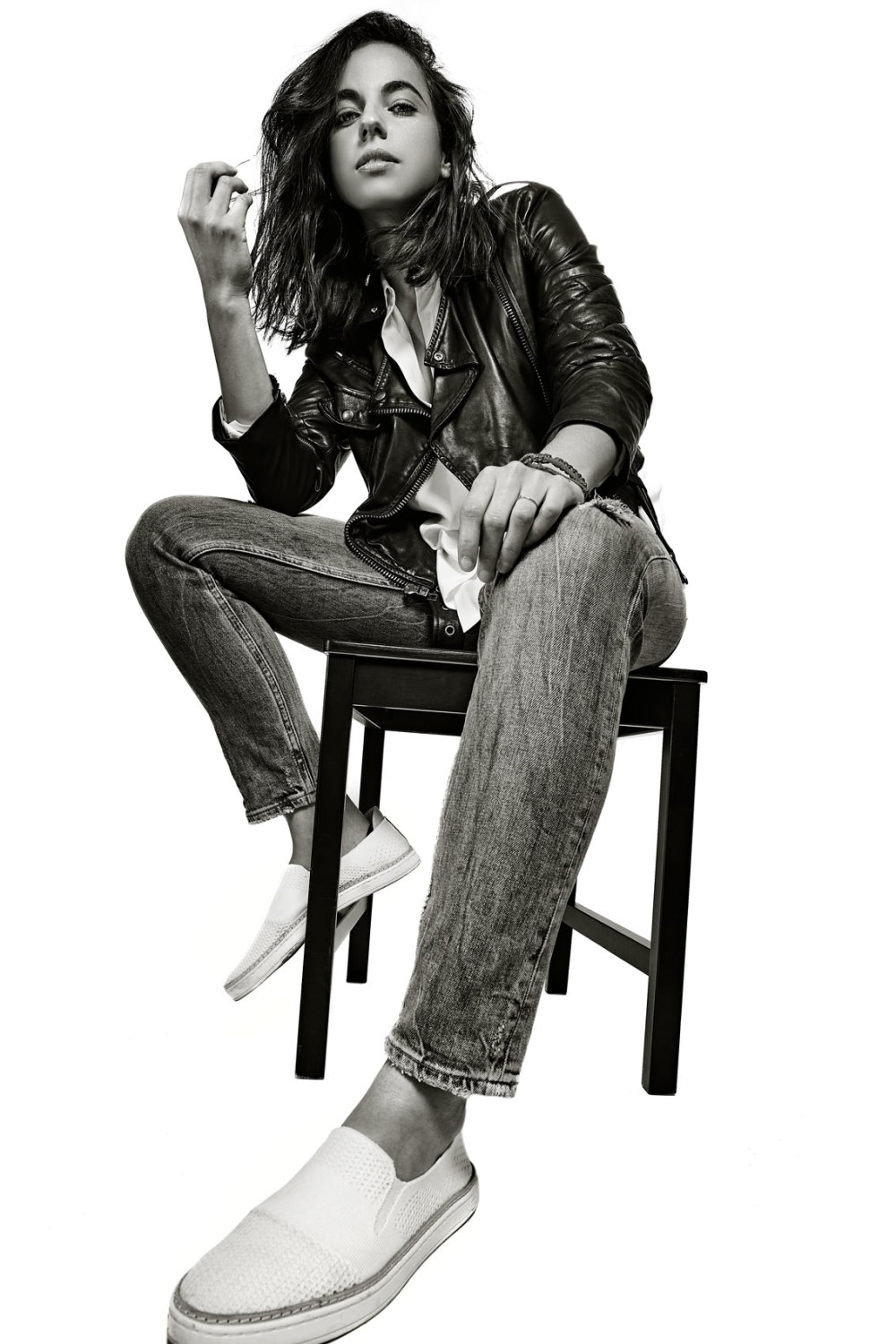 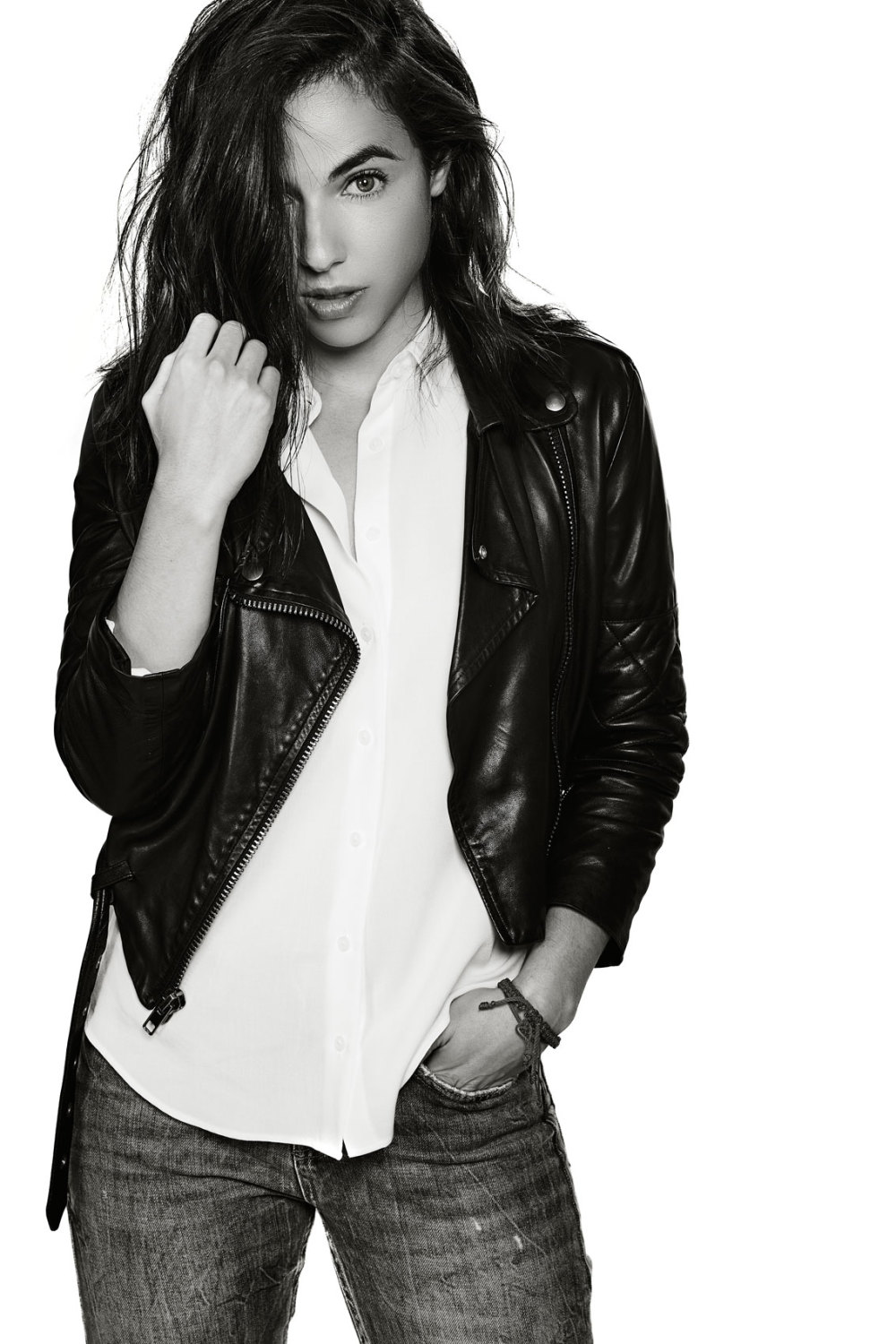 When Cristina Rodlo was 11 years old she took her first theater class and realized she wanted to be an actress for the rest of her life. Her family didn't give it a second thought, but years later, indulged her desire to audition for a New York-based acting school holding auditions in their country of Mexico. Rodlo is from the small city of Torreón, connected to no one in the industry, and her family figured there was no realistic way she could ever become an actress. But Cristina held onto her inspirations of studying in New York, and that dream came true when she found herself a student at The American Musical and Dramatic Academy, landing a spot upon her successful, and fateful, audition. Rodlo is now based in Los Angeles, and brings a decade of experience to several high profile projects including Catherine Hardwicke's Miss Bala, Amazon's Too Old To Die Young, and AMC's horror anthology The Terror: Infamy. Currently Rodlo can be seen in Paramount Network's 68 Whiskey, from Executive Producer Ron Howard. She was one of the first to audition for the role of Army medic Rosa Alvarez, at the request of producer Michael Lehmann (Hudson Hawk, Heathers, American Horror Story), whom Rodlo worked with on The Terror. We talked to Cristina about Alvarez' complicated place on the base, relationship with the United States, and more.

What was Alvarez doing before she enlisted? She was studying, finishing high school. And she was trying to figure out how she could stay in the United States and have a career. She didn't have much money, and she didn't want to work as a waitress or cleaning houses. Her path to finding her way and making money was to be in the Army. She wanted to be a doctor so the best way to do that would be to become a medic there.

After being told she was going to be deported, why does Alvarez choose to keep working as a medic, consequently saving a soldier's life? At that moment, a life itself is more important than fighting for a country that doesn't see her as a citizen. More valuable to her than the label of being a "citizen", is this human being in front of her. The most important thing to her is to help people, no matter where they're from, no matter their religion. So she just wants to save him.

How does Alvarez feel about America? She loves the U.S.A. It's her home. It's her life, her everything. She's fighting the fight that we're all fighting right now. The people that come to this country come for a better life. She definitely believes in the American dream. She wouldn't be in the place she's in right now if she hadn't wanted a better life for herself and for her family.

How does Alvarez feel about Roback, what is that relationship like? She's so grateful to have him. She loves him. They're best friends. In the beginning she sees him as that...as a friend. When they get married, things start to change. He starts to become more than just a friend. He starts to become like family. And she's going to give 100 percent. She's going to give everything to him, not necessarily in a romantic way, but in a family-like way. You give your life for your family. Roback becomes that to her.

What does she think about Roback's past? At the beginning it's shocking and she doesn't know how to react. But at the end of the day, he put himself out for her, he risked everything. Her way of being thankful is to not judge him, and to not ask questions. He's already said everything she needs to know. She going to be there to support him and if he goes down, she'll go down with him. While she tries not to think about it, she knows he's a good guy. She knows he had his reasons, and doesn't need to know more, and is going to be there to support him.

What does Alvarez' future look like? She's going to continue to fight for her country; she's going to become a citizen. She will fight for her family, to bring them back to the U.S.A. She'll definitely become a doctor because she has the ability to be one, she's passionate, and she's a fighter. She wants her dreams to come true. I think I see her future with Roback, and they have children together.

"A big part of my day is reading about the situation in Mexico. Every day there’s a new feminicide. We need to find a way to make this stop, we need to stand together, support the families that have been affected, support each other".

"At the gym I use my own body weight to do strength training exercises like pull ups and squats. And then I run 8 miles".

"I'm a huge tennis fan, and a fan of Roger Federer. I love the way he plays and how he interacts with a crowd".

"Typically I'm not a person who gets into skincare, but I just got a full collection of products by Ogee and I'm crazy in love with them. I don't want them to run out!'

"I love shoes that are white. That's my thing. I wear my white Uggs every week".

"Adamae in Echo Park is delicious. Everything is so good. I highly recommend it".