Getting Into Character With Sofia Vassilieva 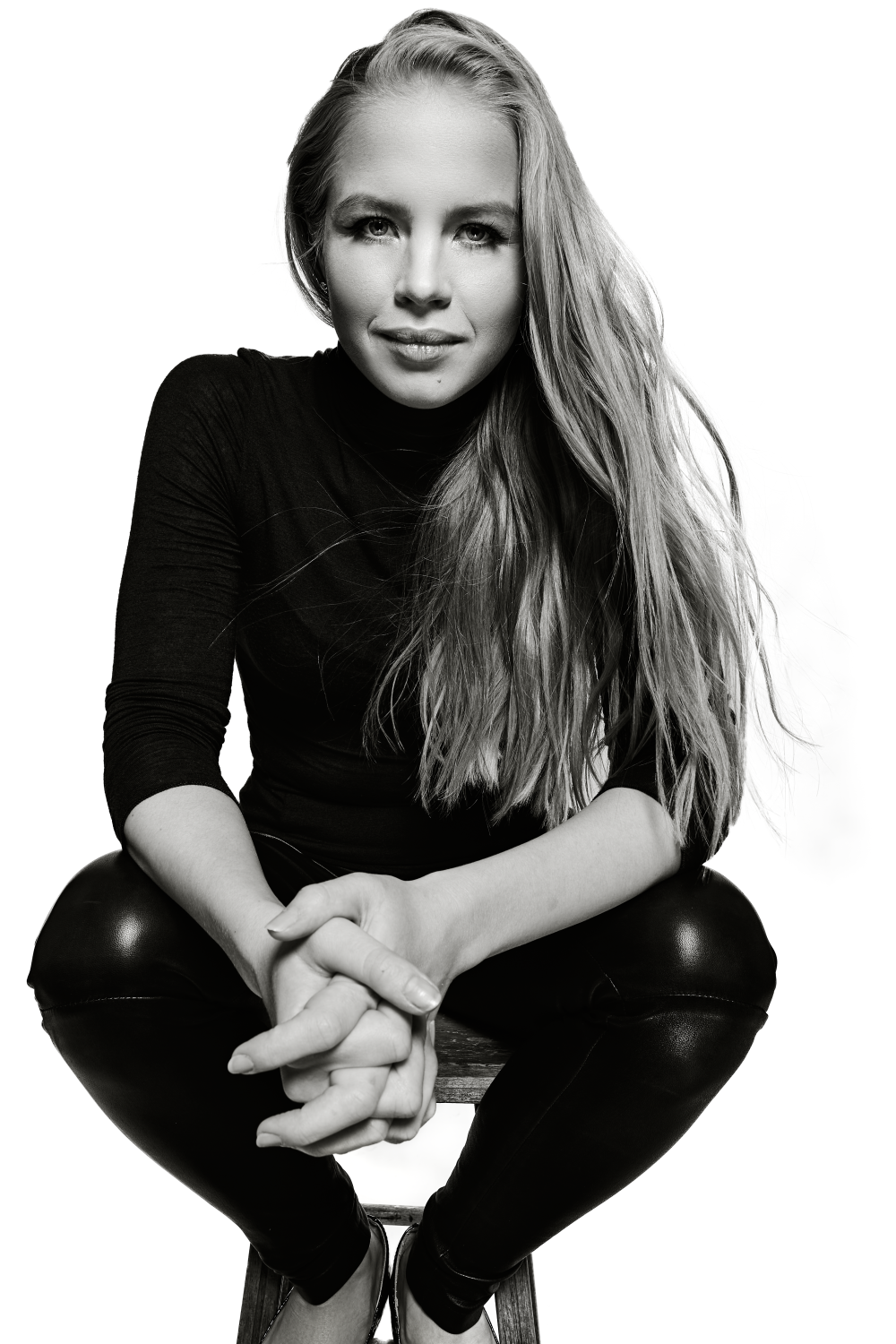 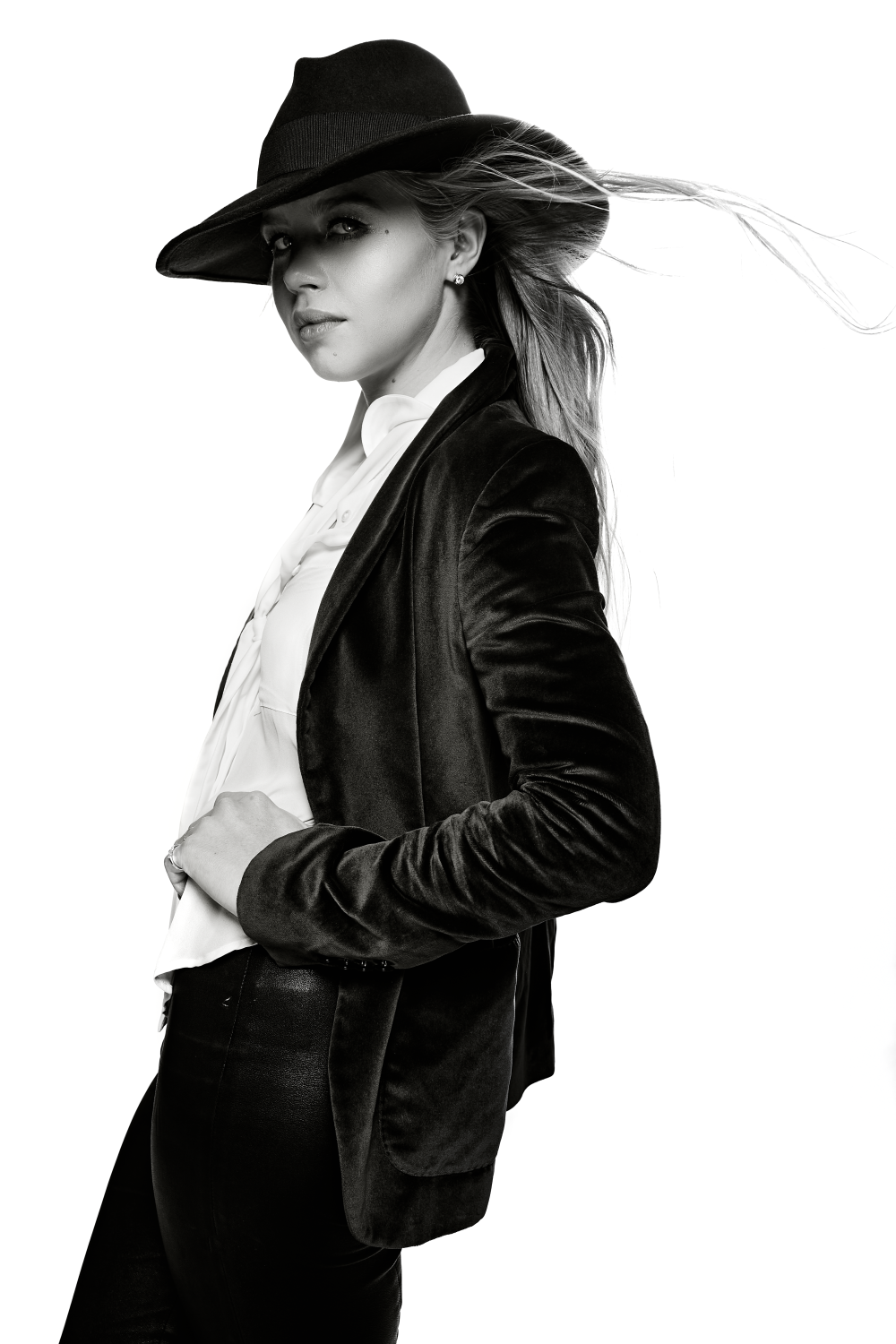 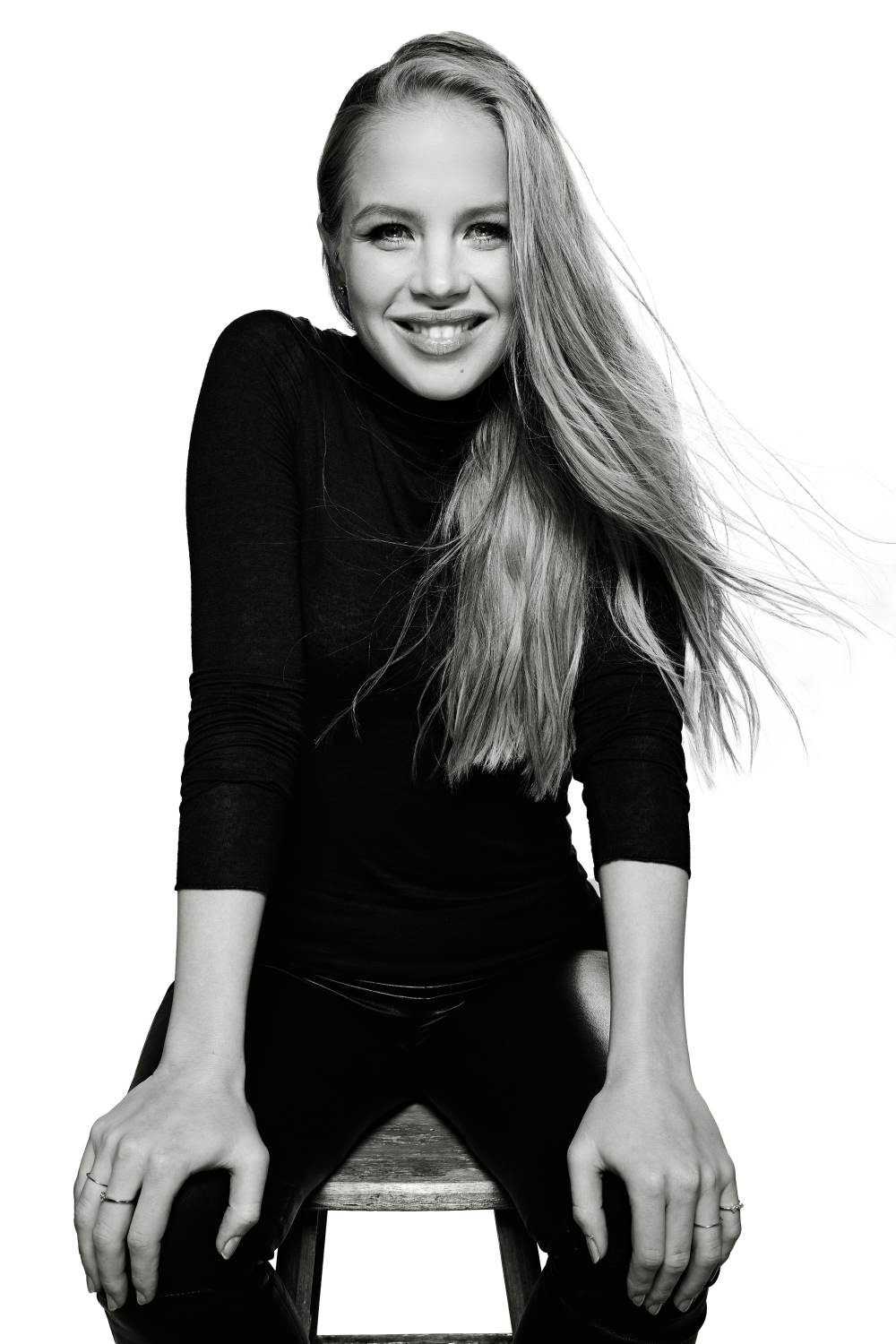 Sofia Vassilieva loves being on the path to truth and discovery in each acting job she takes and she enjoys the "complete surrender". Another thing she loves about acting is that in acting, she is required to be nowhere else but the present. But as the daughter of two scientists, Vassilieva knew she would go to college, so while she began acting at a young age, she is a recent graduate of Columbia University--her first choice of the 27 schools she applied to. When her parents immigrated to the United States for work they wanted to give her an abundance of opportunity. According to Sofia the academics are each creative in their own right, but never had the opportunity to fully realize the scope of their own artistry: her mother would have loved to have been a ballerina, and her father would have loved to play the piano. That mentality led to the pair using all their resources to see what would stick for young Sofia. She grew up on university campuses in their labs, around students and professors. She herself was a ballerina, she played piano, she tap danced, she rode horses. She "did all the things." But it was after winning a talent competition at the age of 7 that Vassilieva caught the eyes of casting directors, and officially began her acting career in 2001. Her most challenging role to date was in My Sister's Keeper, directed by Nick Cassevetes, whom she admires tremendously and whom she calls "a force in the most beautiful way". Sofia played a young girl with leukemia, shaving her head and eyebrows for the job. Her time on the film "brought every aspect [she] identified with into question". She explains, "to be that young and to create my character with Nick, who had a personal stake in telling the story was an incredible opportunity". Her roles as iconic and classic character Eloise in two tv films co-starring Julie Andrews, and as Cindy Brady in a Brady Bunch film, also for television, taught her both the ropes and that she really loved acting. Of her time as Ariel on CBS's 2005-2011 series, Medium, Vassilieva says that being on that type of production, "the character entirely consumes your year". For her, it "created a lot of really good habits, and a lot of really bad habits": She learned to rely on herself to "create something quickly" but at the same time, she became used to very little prep and "pulling it off at the last minute". Vassilieva will next star in Little Things, alongside Denzel Washington, Rami Malek, and Jared Leto, the production wrapping just before the holidays. The thriller was a lot of fun to shoot and Sofia says she plays "the quintessential turn-of-the-eighties/nineties girl" who is put in a situation where she has to figure out how to survive. Here, we talk to her about her recent months-long stint playing Lara in Hulu's Looking For Alaska, an eight episode adaptation of the bestselling John Green novel, which has been streaming on the platform since October 18, 2019, from the creators of Gossip Girl. It "almost felt like shooting a film", she says, one where each director would come in with their respective visions for each episode or "chapter". When asked whether shooting on a campus (in reality, an Episcopal center) for Looking For Alaska felt at home to her, because of her school-based upbringing by two academic parents, she recalls a similarity to her mother's time at the University of Oregon and admits that there may have been an "inherent sense of comfort" she felt while shooting that she hadn't realized until the question was asked. We discussed the things that make Lara tick and her big life lessons learned at an early age.

How does Lara fit in at Culver Creek and what is she like at home with her family? It's her first year at Culver Creek, just like [lead character] Miles, so when we meet her she's just as new as he is. She finds her way into fitting in towards the end of the series. But she's an outsider. She's come from a different place, a different country, she sounds different when she speaks. It fascinates me to think about Lara at home with her parents speaking in Romanian. In my head, she's so lively and a chatterbox. She expresses a different part of herself at home. When she first moved to the U.S. she had a lot of responsibility, having to help and translate for her parents. And she becomes a caring person as a result. That caring shows up when she's scrubbing off "Rat" from the door. Often we are one way in the world and another way at home. I think that she isn't quiet at home, she isn't shy. What I really love about her is that she's very strong. Miles will leave or disappoint her, and she's not going to run home and cry about it. She'll accept it and move on. He'll leave her, someone will do something awful to Alaska, but she'll go help Alaska.

How do Lara and Alaska compare with one another? I think that Lara and Alaska, in a different world, maybe even this world, would be good friends. And they do become friends. That's possible for them because there's an openness between them. They each see something in Miles, but they see something in one another. They see the parts of one another that are missing. Lara is quiet at Culver Creek; Alaska has a totally different energy about her. But they see things about one another that they admire.

Why does Lara believe that she's good for Miles and why does she enjoy taking care of him? That's the beauty of being 16. You think things, and you want things. I don't know if she really is, but I think that being away from home and being away from her family allows her to place value on him. She chose Miles to care about. Caring for him filled a part of her that she was used to. She is a nurturer and caretaker by default. She likes feeling needed. We all like feeling needed, important, and valued---and he gave her some of that, in a way.

What is Lara's best quality? The one scene that defines who she is, is the scene where she helps wash "Rat" off the door. That's the scene where she's saying "I get you". Miles is fascinating to her. He's young and quirky and smart---all the things that are appealing. But it's this scene where she's saying, "I understand you". She can love regardless of the consequences. She has an experience about her that allows her to keep giving love, and that's ok. She doesn't go with the grain. She is an outsider who has her own sense of what is right, what is good, what is love, and what is ok. And she grows. She realizes you can have a strong sense of self and have fun too. You can be mischievous and pull pranks and play and have fun. She's at the school to do well, to go to college, to take care of herself and her family and her future, but along the way she goes "Oh, I can do fun things".

What does Lara want to be when she grows up? There was so much discussion about this in production! Everyone had their own idea. I think that she would be really well suited to some kind of law situation that involves compassion. Maybe something to do with disability, or the rights of immigrants. She's on the jury at the school. She's a little bit of a goody two shoes. She would be good at that.

What's her biggest secret? Another question from production, where everyone had their two cents! When I tested for Lara, one of our directors said "play it as if you have this secret." Everyone's got some weird obsession. Maybe a bizarre collection of something, a curiosity, or a part of history she's really into. I think that's her quirk. Maybe she happens to know everything about this one specific subject. Maybe she's got an anime thing...

What will she learn from her time at Culver Creek as an adult? That rules are sometimes fun to break. She hasn't experienced death up until Alaska's death, and it immediately changes who she is. She learns about the preciousness of a moment, acts of gratitude, and more of an awareness of people. There's a guilt complex happening with everyone; we see that in The Colonel and Miles and also The Eagle. A 'how did I miss that?' They were all privy to information about Alaska and are coping with what they knew. Maybe Lara becomes a little bit more focused. Lara finds more of her voice.

"Poetry has become something that I'm really into. If I travel with it and I'm on set and I need something grounding, I'll open it and read one of the poems. Reading is important; the texture of books is still important'.

"My family and I have stayed in a few of Belmond Hotels. They always take such great care of their guests. Whenever we travel together they're really accommodating. It's always a go-to, because we know it will always be a good time together as a family".

"I'm very into hot yoga. What I love about it is that I can go with a friend or go alone. I can show up in the middle of my day to do something for me, to take care of me".

"I'm wearing these silver YSL heels I got for Christmas to my best friend's wedding. They're gorgeous. YSL is a brand I love".

"IHOP is an old high school tradition. When everyone's home for the holidays we'll still go. Fun high school stories have happened there. Also, when I was growing up and we were living in student housing because my parents had just moved to the US to teach, it was a tradition with my mom too. It's an oldie and a goodie."

"I have a lot of family members who have been affected by both strokes and brain trauma. I had been looking for organizations to get involved with, but it was difficult because it's so specific. Until I found SameYou, launched by Emilia Clarke. Her story popped up on my instagram feed and I identify with her because Emilia has had her own experience with it, and is an artist like me".