Getting Into Character With Hannah Zeile 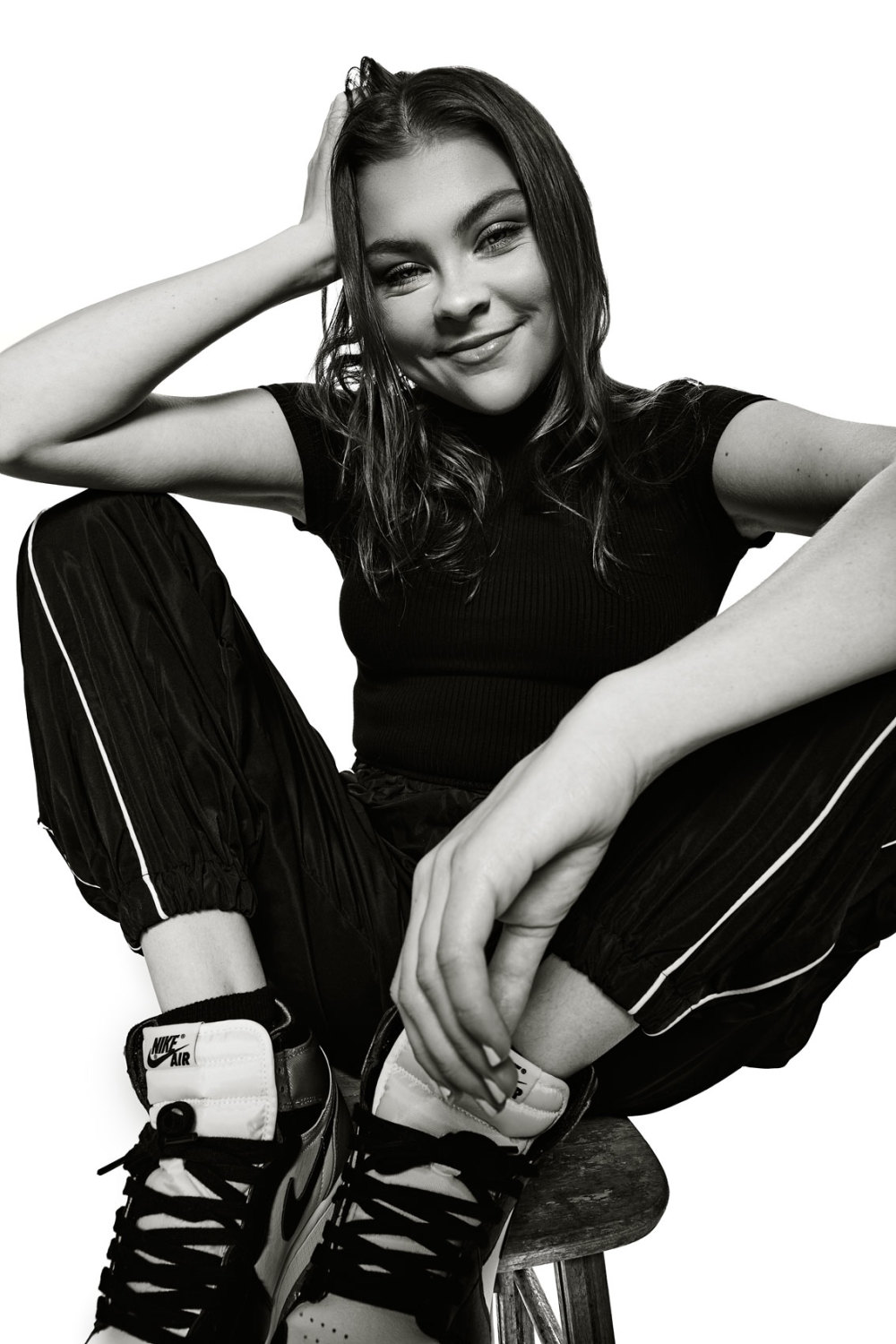 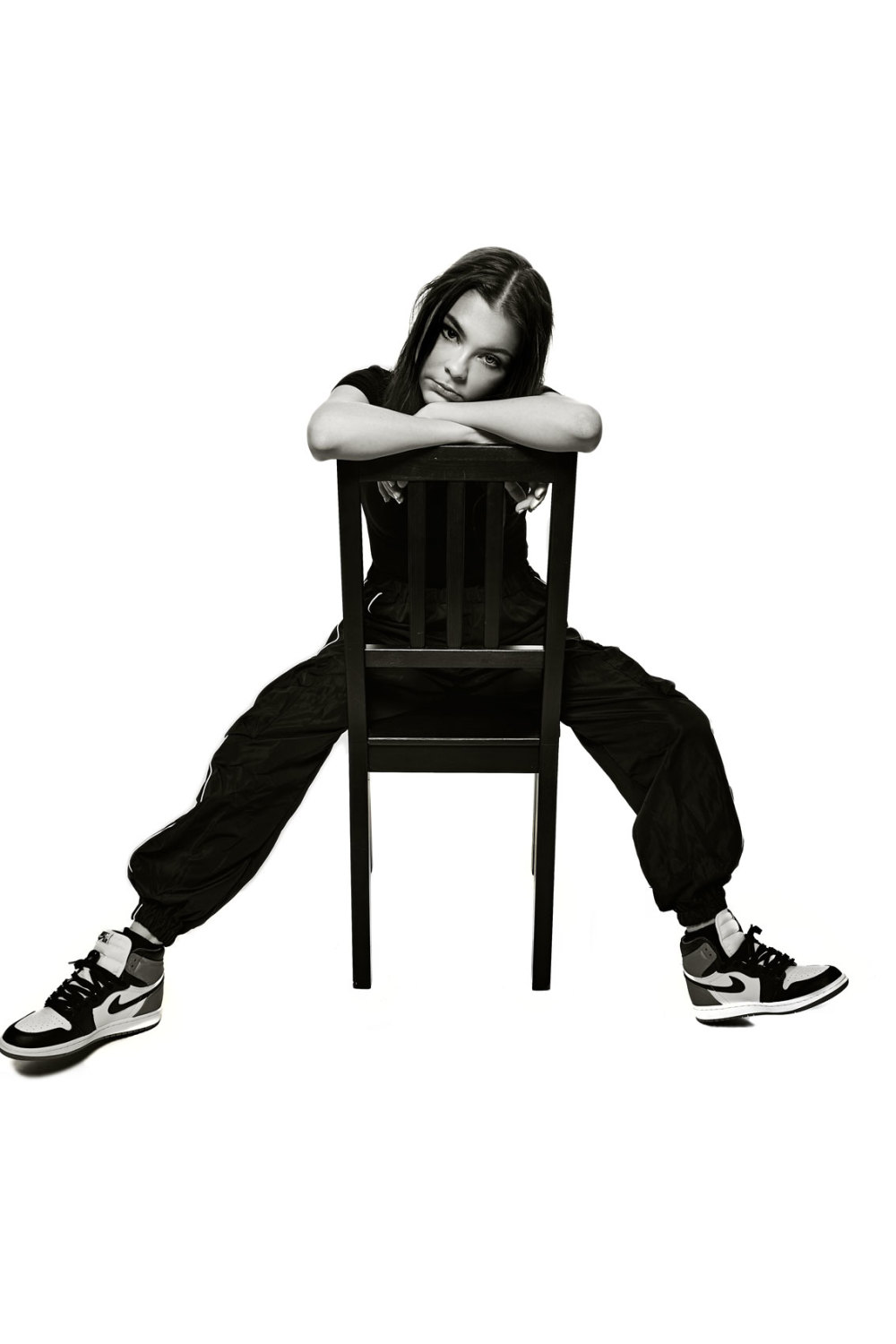 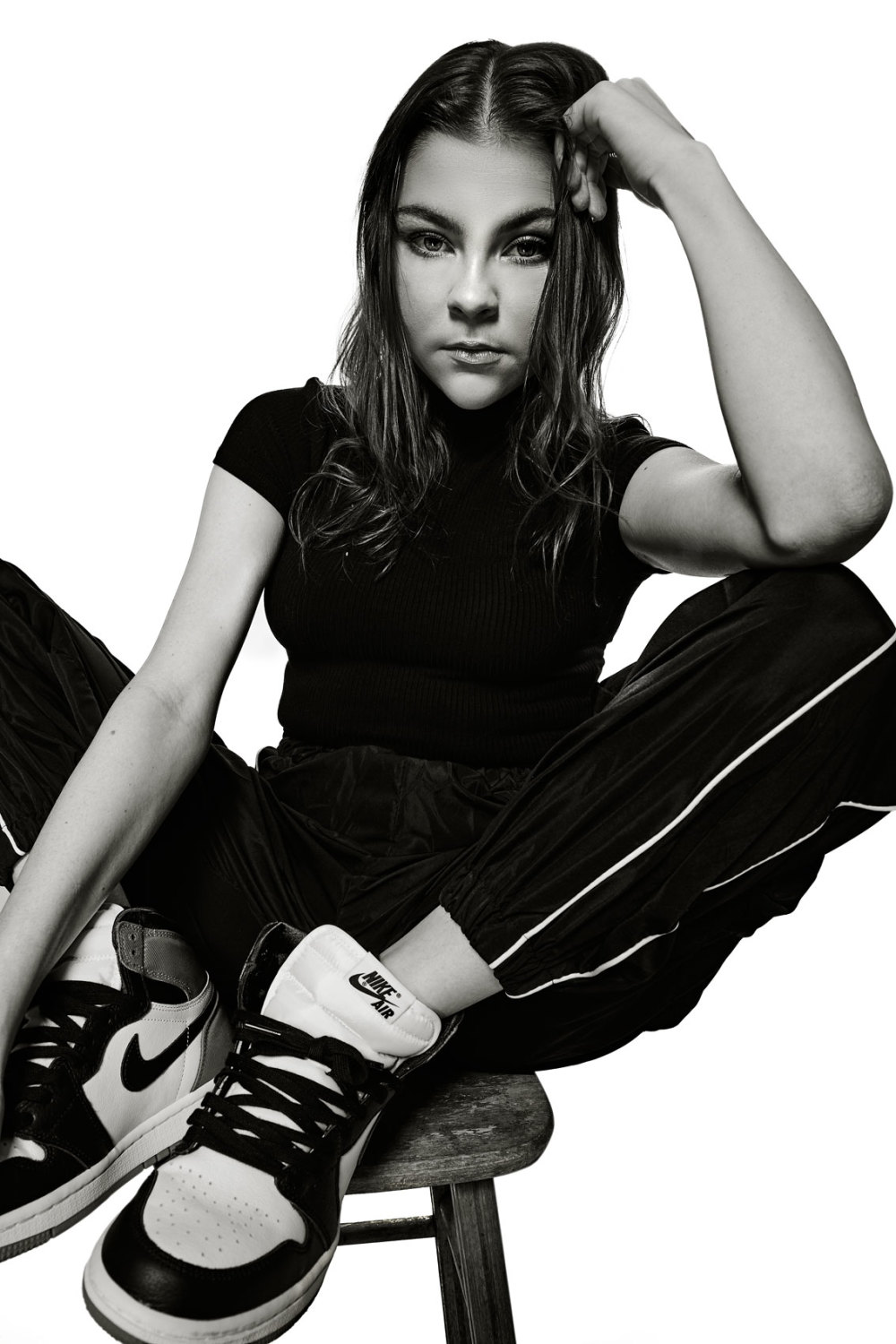 When we asked Hannah Zeile, a native of LA, what people may not know about her based on her public profile, she proudly explained that she got into acting "out of a pure, untainted love for the craft". In grade school she performed in plays each year, memorizing everyone else's lines along with her own. Early on, she attended a professional acting school where an acting coach who saw Hannah's talent suggested she start auditioning as soon as possible. She began booking commercials and landed a recurring role on FX's Anger Management. After taking time to finish high school, she went back to auditioning and landed the coveted role of teen Kate, on NBC's monster hit, This Is Us. Like many actors, Zeile considers herself an introvert, and has always loved the escape that acting provides. She describes it as 'leaving of one's own reality to step into a character's reality, where everything else feels silenced'. A diabetic since 18 months old and a child of divorced parents, Hannah attributes her love of role play, perhaps subconsciously, to her wanting to step out of her own reality at times. She finds acting empowering; it gives her peace and joy. She's been able to draw on her experience playing beloved teen Kate, who grapples with loss, growing pains, and a heavy family dynamic.

What does teen Kate value most? She values others above herself. And while that can be a strength, it can also be a problem when you're not valuing yourself enough. She's always in the middle, trying to placate both of her brothers, trying to be there for each of them, and struggling in silence. Her father was her rock and losing him shattered everything for her. Although Rebecca tries with her, Kate feels some sort of an inadequacy with her mother, which is sad. Her mother is thin and beautiful and talented, and she doesn't feel that her mother understands her.

How else does teen Kate view her mother? Jealous is too strong of a word; but maybe she holds her mother on a pedestal. She doesn't feel comfortable opening up to Rebecca because she doesn't feel like she understands her well, she doesn't know where she's coming from. When Rebecca tries to give her advice and tries to relate to her, Kate almost sees it as demeaning and talking down to her. In more recent episodes, although they've had some explosive moments and arguments, it's been much healthier. Things are out in the open. Kate typically doesn't express the way she feels, and because of that, was holding resentment. She told her mother, 'boys aren't attracted to me the way they are with you. And Miguel is always there to pick up the pieces'. Now that it's in the air, they've established a place to begin working on their issues. Seeing them as adults...they've obviously built a relationship. My character Kate threw everything out there, giving them a place to build from.

What is teen Kate's personality like compared to her two brothers? Of course Randall is extremely smart and does well in school, but Kate's a lot smarter than she's given credit for. She's very wise. She has a little chip on her shoulder and she's a little rebellious. We see that Randall's extremely close with Rebecca, and Kevin is the one who has escaped all that's gone on. There's been a lot of family heartbreak...the house fire and losing their father. Kevin is in his own world and escapes with Sophie. Kate's in the home, having to deal with it. She's a little more independent.

Who are Kate's friends in school? I would imagine her friends are playing in bands and into really obscure music. Music that probably not a lot of people are listening to. They're very creative and maybe a little misunderstood. I would imagine they play in bands and Kate likes to go see live concerts.

How does Kate use her singing ability at this point in her life? Unfortunately she doesn't. It’s a lesson in and of itself. We saw that when things were going well and she wasn't facing many adversities, when her father was still alive and her house was intact, that she was preparing to send a tape to Berklee [College Of Music]. She had goals in mind, and was ready to pursue her singing; she was feeling confident. When everything fell to a shambles she let all that heartbreak get in the way of her opportunities. It's hard, but the lesson is, you have to push through your adversities and not be your own obstacle. Who knows where she would have gotten otherwise? She has a reawakening as an adult regarding her passion for singing, but we don't know where she would have been, maybe using her heartbreak to write a beautiful song to send to Berklee, and then following that path. It's interesting how one decision can change the whole trajectory of your life. Not sending that audition tape changed everything for Kate.”

How does teen Kate interact with the opposite sex? There's the quote, 'you accept the love you think you deserve'. That's really true of Kate. As much as the audience despises Marc and as much as he mistreated her, he's really a reflection of how she feels about herself. She doesn't feel adequate enough, she doesn't feel pretty enough, or smart enough. She clearly feels lucky that Marc would even be interested in her. Before Marc, the only person that made her feel good about herself was her father. The contradiction between Jack and Marc is so jarring. The audience is thinking, 'oh my god, Jack would never approve. This is not the kind of man Jack was. Why isn't she aware of how men should treat women?' I think that's why Kate, at that age, is so full of shame and doesn't reach out to anyone sooner about what's going on. Deep down she knows she's being mistreated. But this is her first experience with the opposite sex. It's her first experience defining what she thinks love and a relationship is.

What drew her to Marc in the first place? It's implied that they have this cool appreciation for music. She was also probably looking for some sort of escape. Her father is gone now, they've moved to a new home, and she needs someone fresh, someone who doesn't look at her like, the girl who lost her father. He looks at her not with pity, but as someone with a lot of cool music knowledge. He doesn't make her feel so isolated.

"I love the true crime genre in general. And I realized that I can also listen to true crime, especially the Crime Junkie podcast, while I'm driving!"

"I'm obsessed with ramen. I need to know what everyone's favorite ramen places are. Lately I've been going to Daikokuya in LA, but everyone is telling me to try Silverlake Ramen, so that's my next destination."

"This is a guilty pleasure and I don't want to admit it, but my friend and I do The Bachelor nights. I know it's so ridiculous, but if you let yourself get into it, it can be so much fun. I put on comfortable clothes and order in food, usually sushi, and my girlfriends and I will watch and full-on yell back at the tv."

"Now that I have some time off from This Is Us, I've been working on my music, going into the studio to record. I'm getting ready to release some new songs and do some videos. I've always had a deep passion for singing. I'm ready to just put it out there. You're a lot more vulnerable, because you're yourself and not playing a character. "

"My style is to wear a simple outfit, paired a supercool sneaker or shoe. Once you start getting into sneakers, it's like a treasure hunt. You start realizing there are collector's editions, rare sneakers. People will stop me and ask me about the sneakers I'm wearing. There's a whole community out there of people who collect sneakers."