My Beneficial Breakfast, Makeup Upgrade, and Songs that Soothe 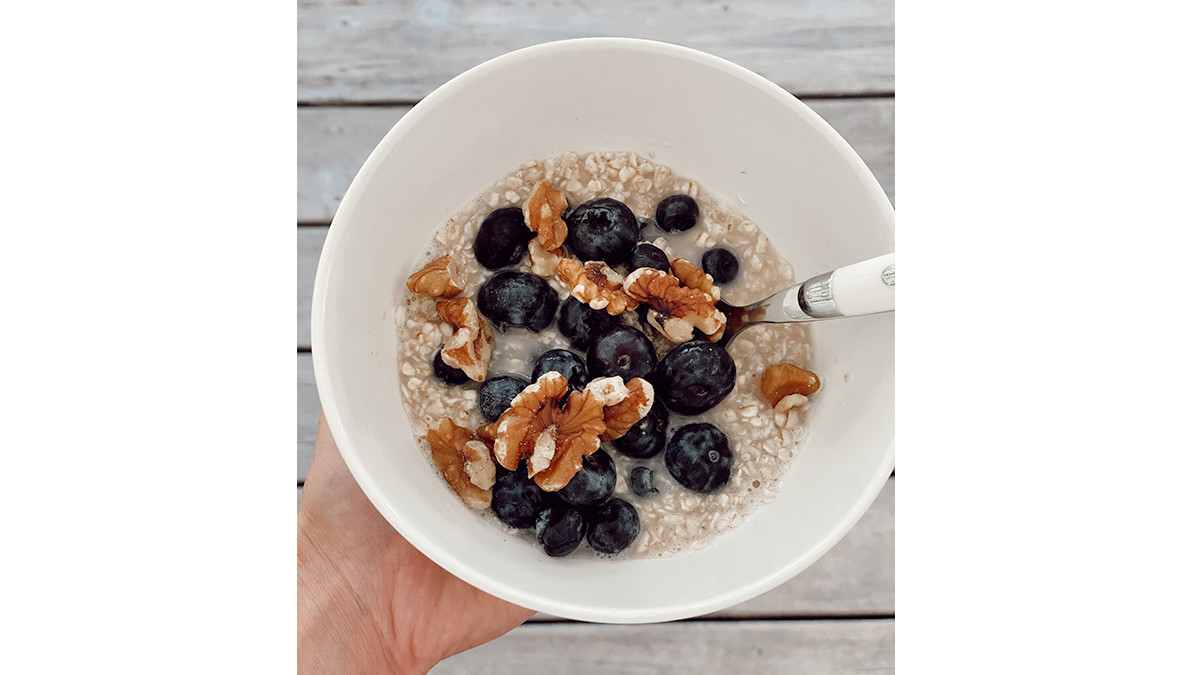 MAINTAINING A WELL-BALANCED DIET ISN'T ALWAYS EASY, BUT IT HELPS ME FEEL MY BEST AND MOST STRONG. I FIND IF I START THE DAY RIGHT WITH A HEALTHY BREAKFAST,  I MAKE BETTER CHOICES THROUGHOUT THE DAY. OATMEAL HAS ALWAYS BEEN AN EASY, QUICK, AND NUTRITIOUS CHOICE. IT'S FILLING AND HAS GREAT VITAMINS AND MINERALS. I ADD BLUEBERRIES ON TOP FOR ANTIOXIDANTS, AND WALNUTS FOR OMEGAS. 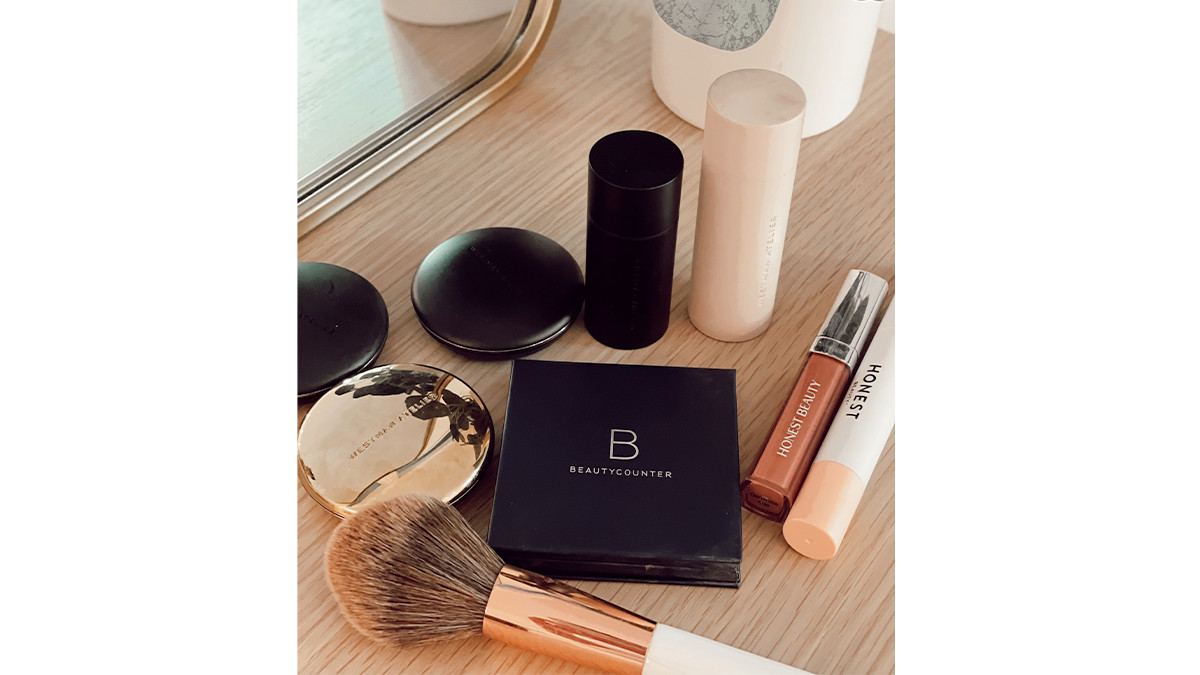 ALONG WITH ELIMINATING TOXIC SKIN CARE, I TRY TO USE ONLY NATURAL AND NON-TOXIC MAKEUP BRANDS ON MY SKIN AS OFTEN AS POSSIBLE. I LOVE USING NATURAL MAKEUP BECAUSE IT HAS FEWER POTENTIALLY HARMFUL SYNTHETIC INGREDIENTS. FINDING GREAT NON-TOXIC BRANDS IS EASIER THAN EVER LATELY. ALSO, IT MAKES ME FEEL SO SAFE KNOWING THAT IF MY SON KISSES OR TOUCHES MY FACE, HE WON'T BE EXPOSED TO ANYTHING HARMFUL. 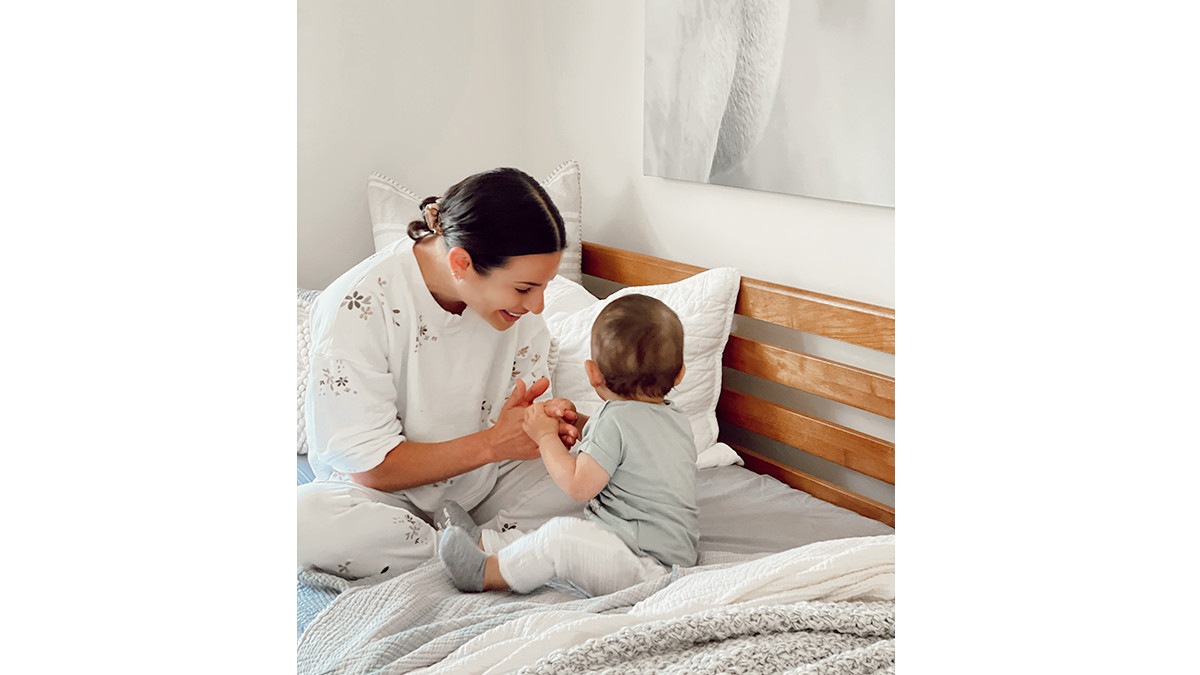 ONE OF MY FAVORITE THINGS TO DO WITH MY SON IS TO LISTEN TO MUSIC TOGETHER AND SING. NO SURPRISE THERE, AS I'M A SINGER, BUT WHEN I EXPERIENCED COMPLICATIONS DURING MY PREGNANCY IT CAUSED ME A LOT OF STRESS AND ANXIETY. I STARTED SINGING TO MY SON IN HOPES OF CALMING AND SOOTHING HIM, LETTING HIM KNOW THAT EVERYTHING WOULD BE OK. I NOW SING THOSE SAME SONGS TO HIM. IT'S BEEN SUCH A JOY TO USE MY VOICE IN THIS WAY NOW. WE LOVE SINGING SONGS BY ADELE AND THE BEATLES, AND HIS CURRENT FAVORITE SONG IS BY ELTON JOHN. 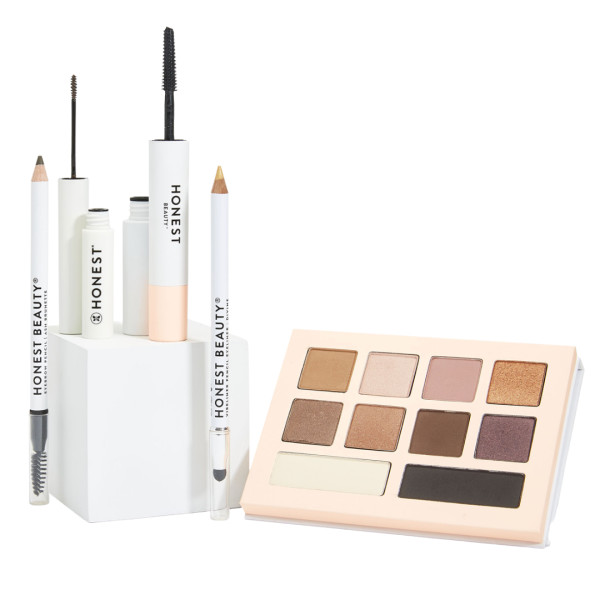 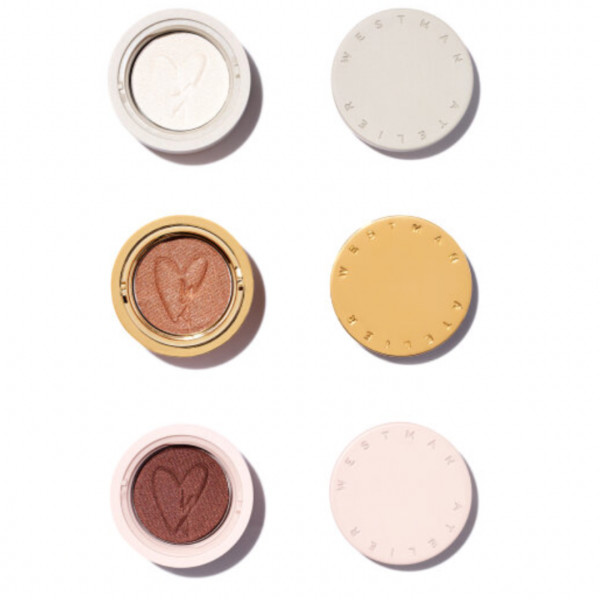 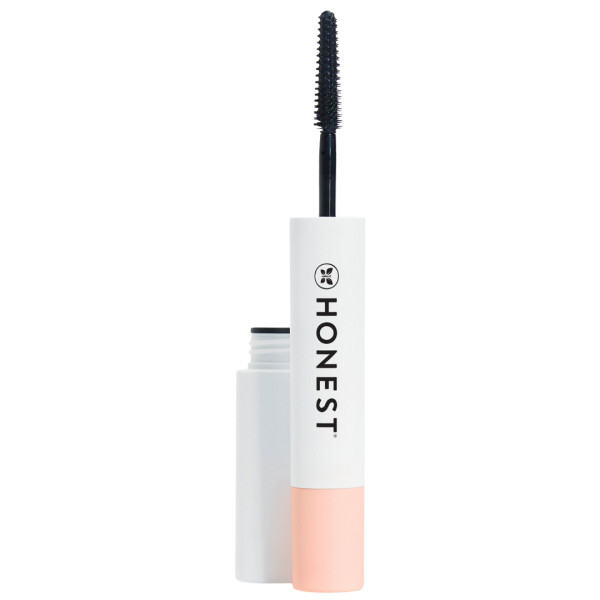 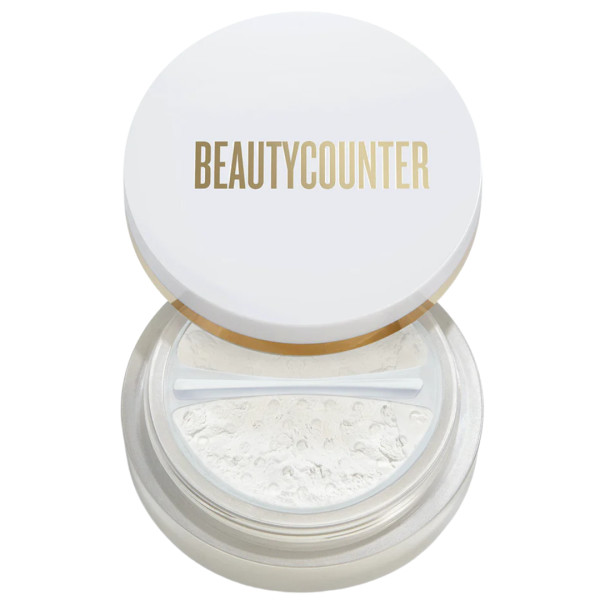 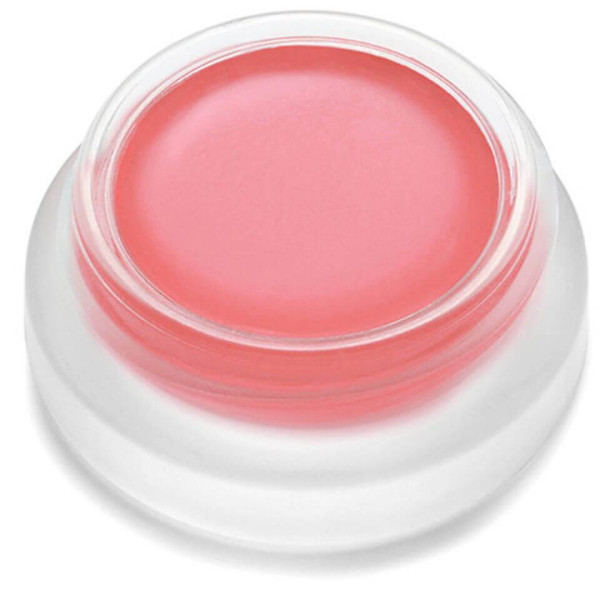 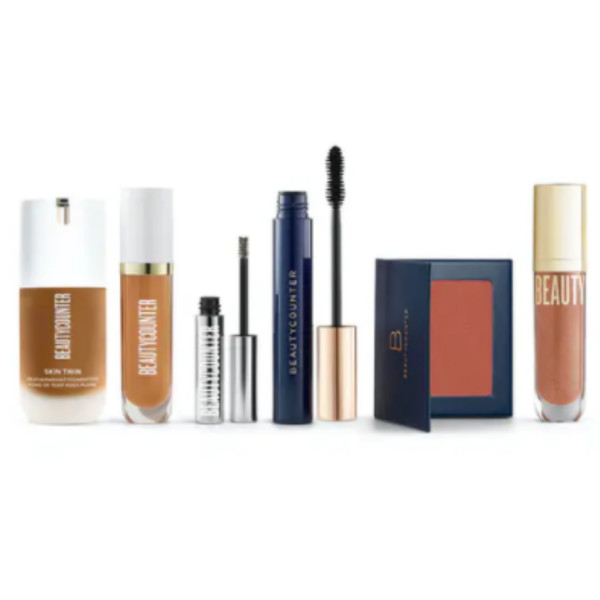 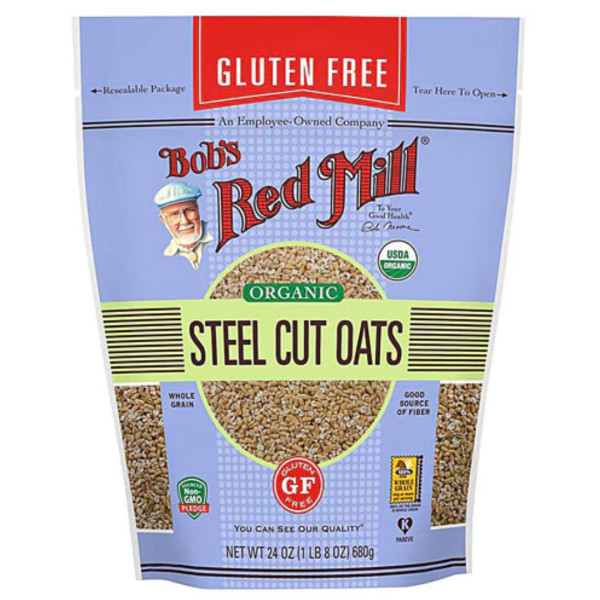 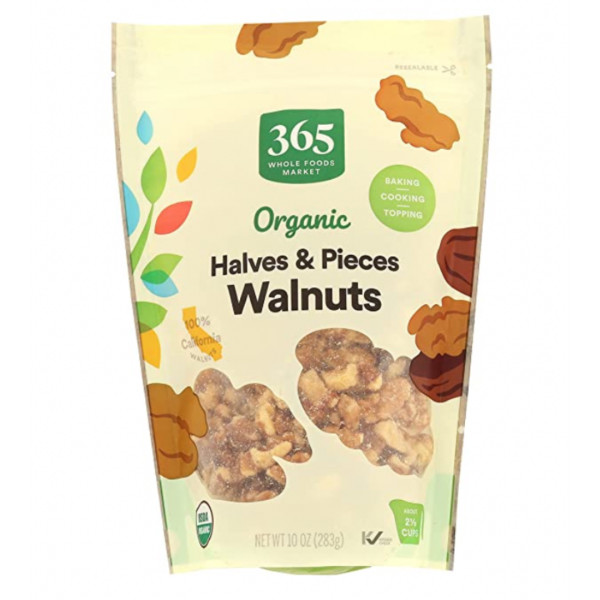 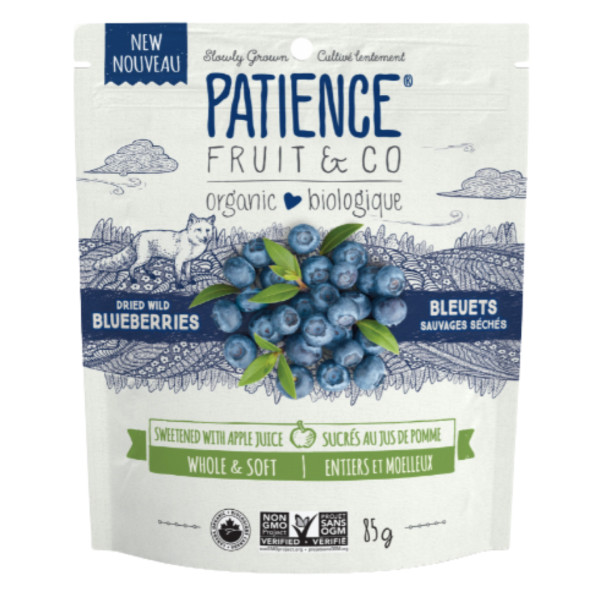 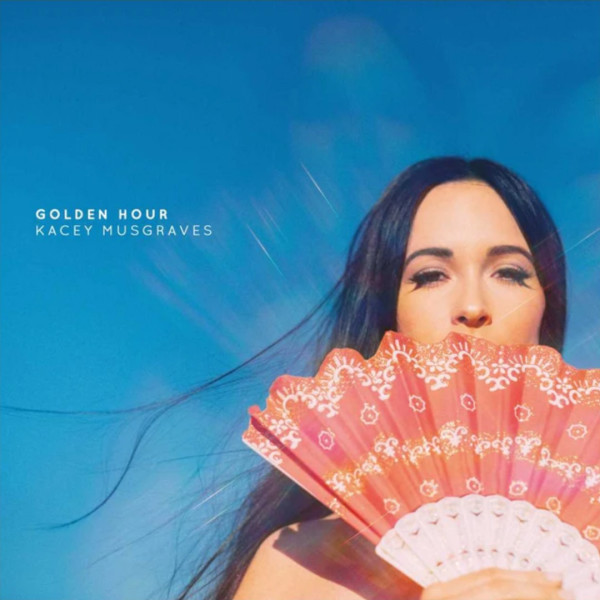 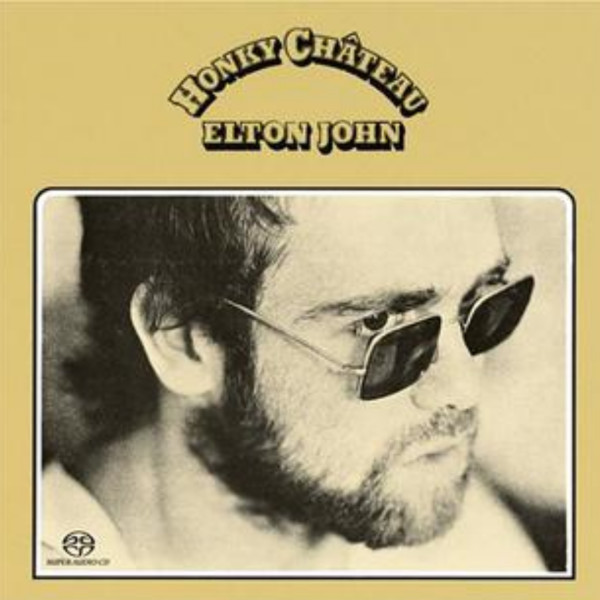 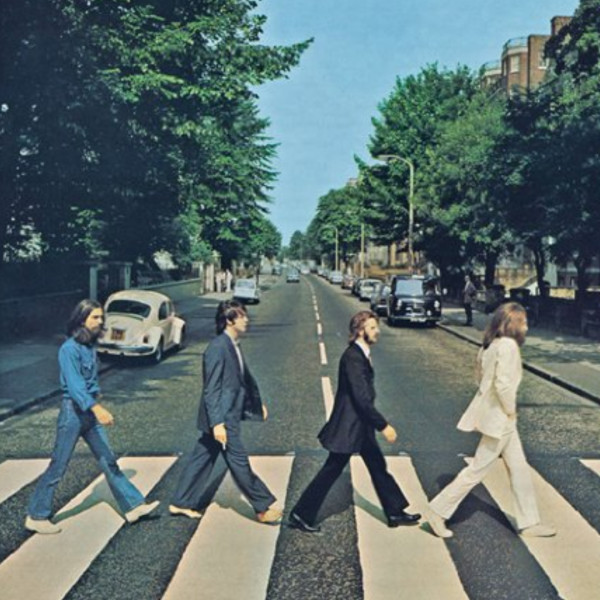 Lea Michele is an award winning actress, singer and NY Times Best Selling author. She is best known for her role as Rachel Berry on Ryan Murphy’s critically acclaimed, Golden Globe and SAG Award-winning series, Glee. In 2010, Michele was honored with an Emmy Award nomination for Outstanding Lead Actress in a Comedy Series and a Golden Globe nomination for Best Television Actress – Comedy. In 2012 and 2013, Michele won the Teen Choice Award for Choice TV Actress: Comedy. In 2013, she also won a People’s Choice Award for Best TV Comedic Actress. At just eight years old, Lea Michele made her Broadway debut as Young Cosette in Les Misérables. Since then, Michele has shared the stage with Broadway greats Audra McDonald and Brian Stokes Mitchell in Ragtime, as well as Alfred Molina in the 20th anniversary production of Fiddler on the Roof. She also received raved reviews for her stage performance in the role of “Wendla” for the Tony Award-winning Broadway production of Spring Awakening, which earned her a Drama Desk Award nomination for Outstanding Actress in a Musical. While appearing on television and stage, Michele’s love for music has been a focal point in her career. Michele has had the honoring of singing for The President and performing at the Superbowl. She has released three albums and has also traveled around the world on multiple concert tours. 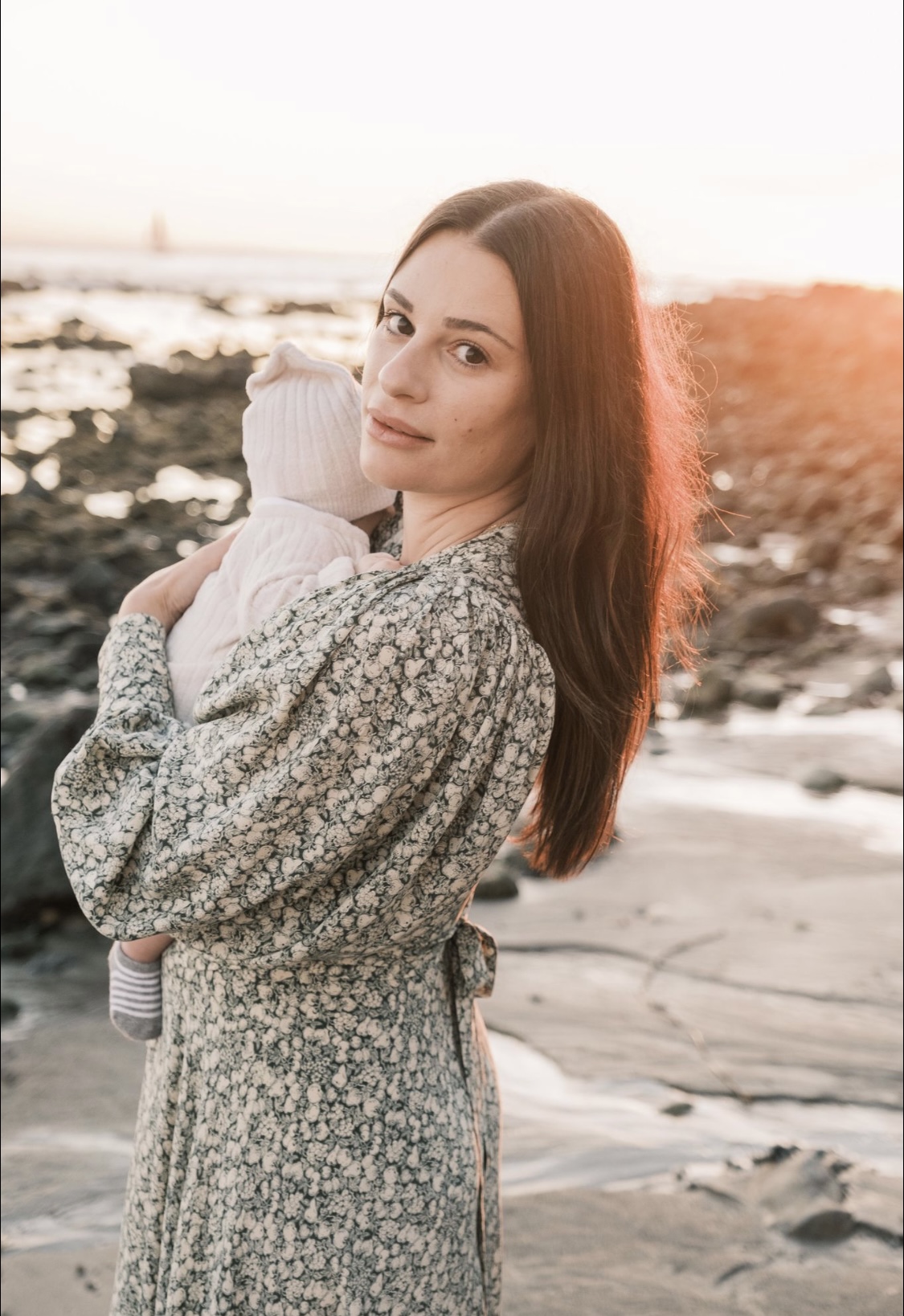