Actor, activist, and Story + Rain cover star Freida Pinto, known for acclaimed films such as Slumdog Millionaire and Trishna, returns to the screen this summer in the delightful Mr. Malcolm’s List, a movie that shakes up what we’ve come to know as the period genre in film. The new mother is fiercely focused when it comes to her work, and in episode 106, Freida explains how and why her production company, Freebird Films, seeks out projects that allow her to tell stories that “angle towards hope”---and they’re about to make some big moves. Listen in as Freida discusses the stories she believes are lacking on the screen, how she prepares for a role, her desire to step far out of herself for them, and her preference to remain on the go, on any given project. You’ll hear intimate stories about the many prolific directors she’s worked with like Ron Howard, Danny Boyle, Terrence Malick, and Woody Allen---as well as what it's like working with first-time director, actor Kristen Scott Thomas, on My Mother’s Wedding, which she is currently shooting, co-starring Scarlett Johansson and Sienna Miller---one of the most fun casts she’s ever been a part of. Freida talks about her most taxing roles, shares stories from set and the valued relationships she’s created there, including a surprisingly sweet story about Sir Anthony Hopkins. We talk motherhood, her work with postpartum plan and brand, Anya, and what it’s like to be part of a creative couple. We get into details about Mr. Malcolm’s List, her latest film, out on July 1st. We cover everything from its modern and inclusive international vibe, to the notion of having a checklist when looking for a partner, and how and when she’s created one for herself. We go back to the beginning: her school days, her modeling days (and why she disliked it), and all things her very first film and smash hit, 2008’s Slumdog Millionaire. Inspiration, living internationally, how series and film have converged, and more. Off the mic, we talked to Freida about what tops her Obsixed list of current obsessions. 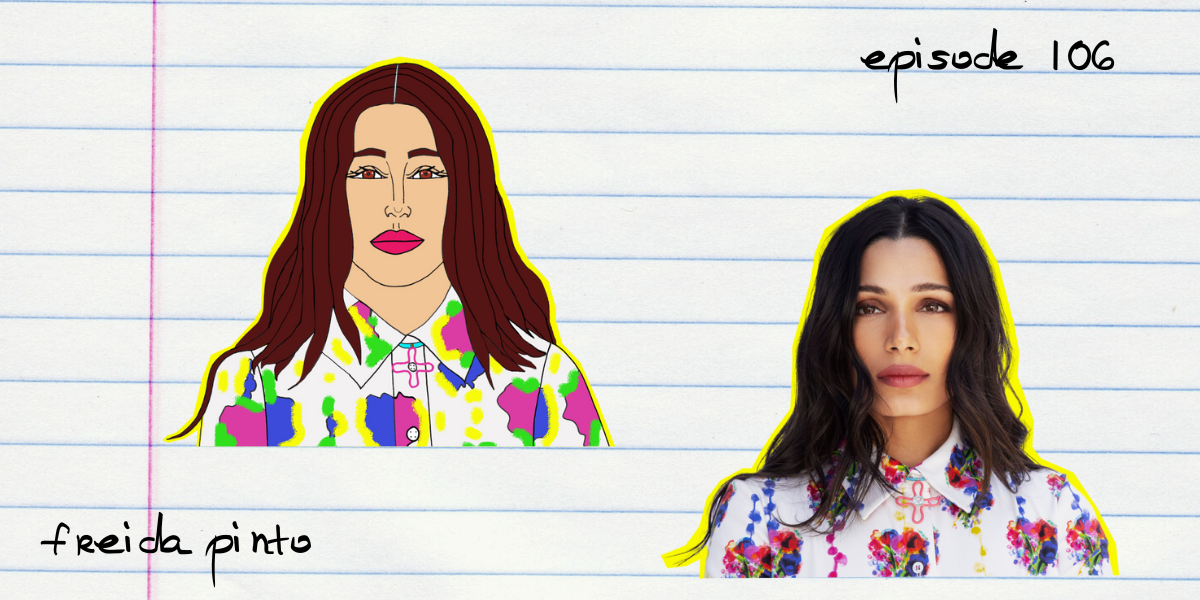 "I believe that some of the best actors do all the preparation that they have to do, and then always leave a little room for magic." - Freida Pinto 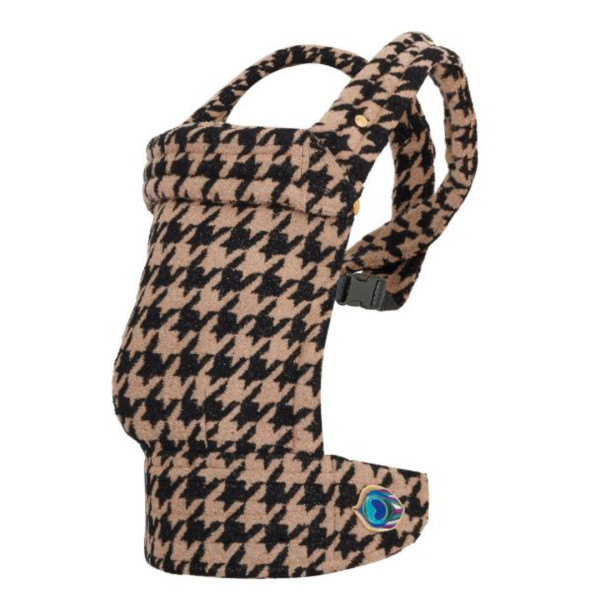 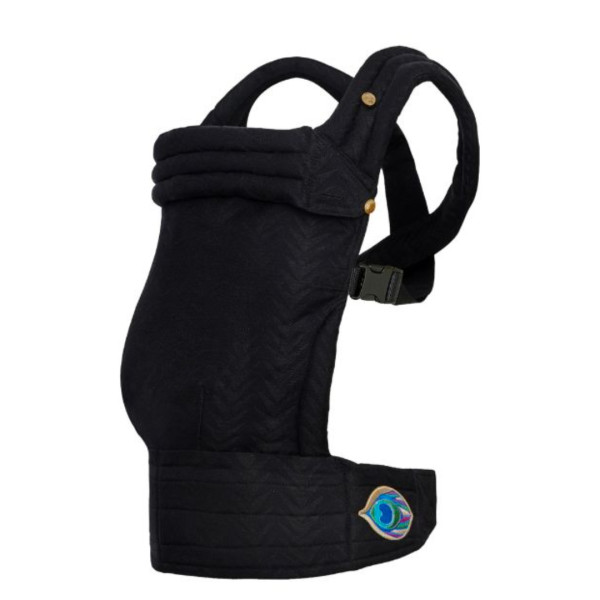 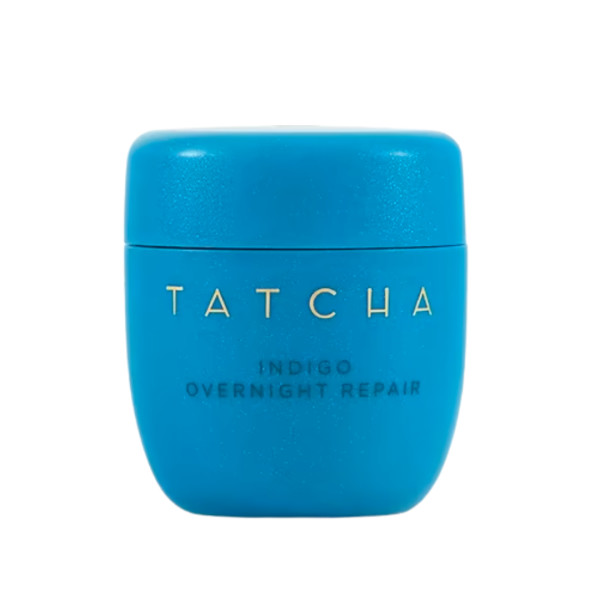 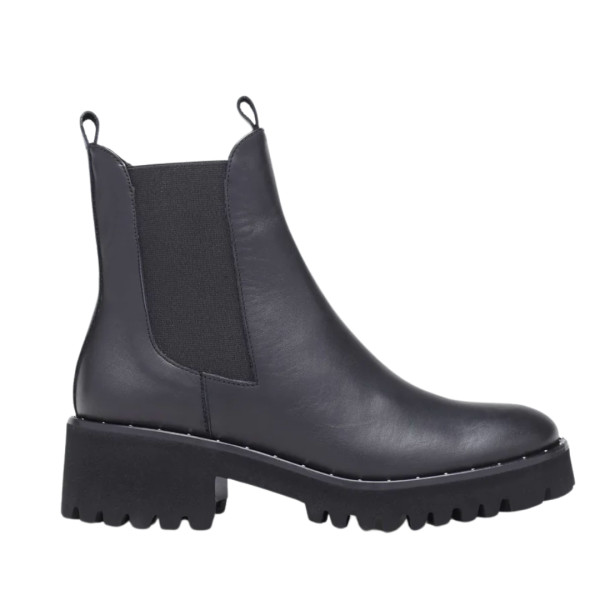 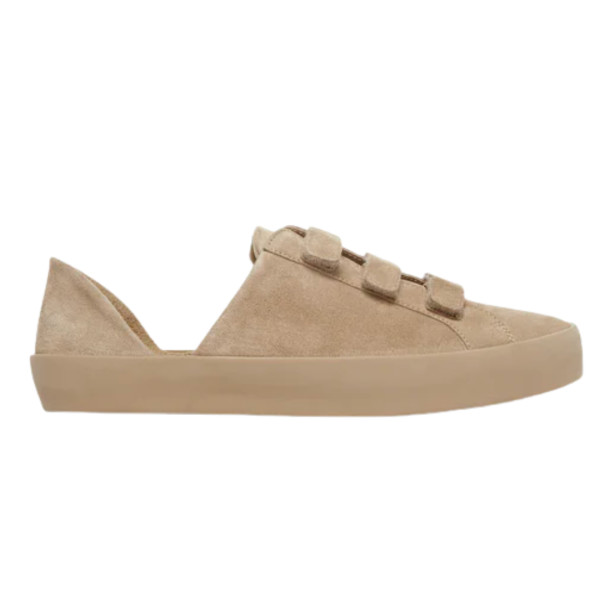 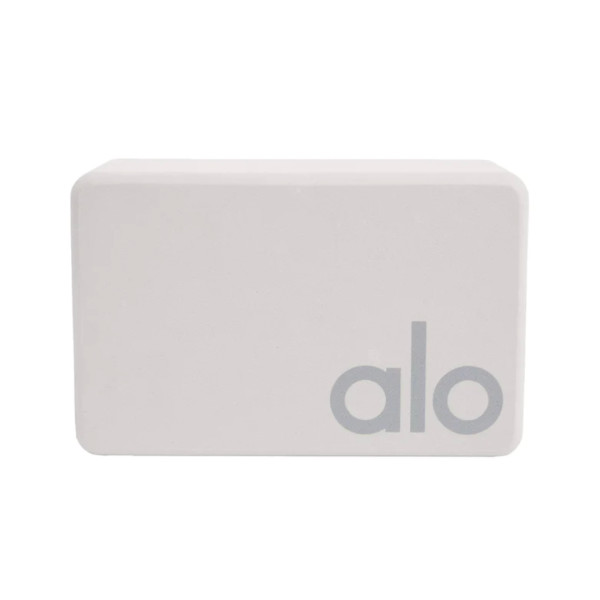 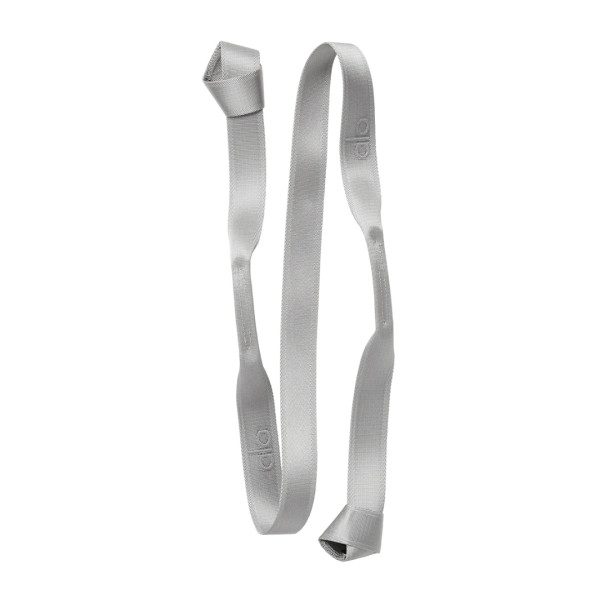 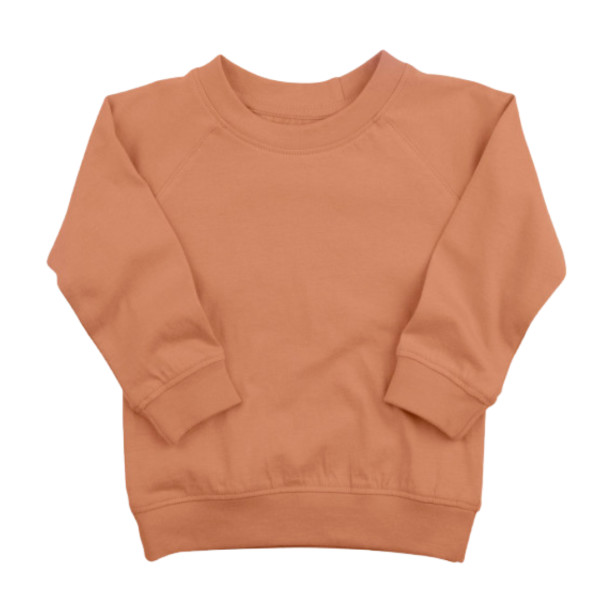 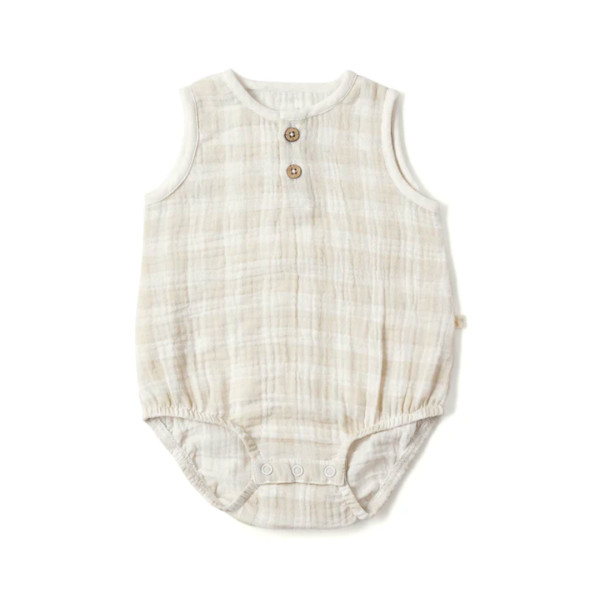